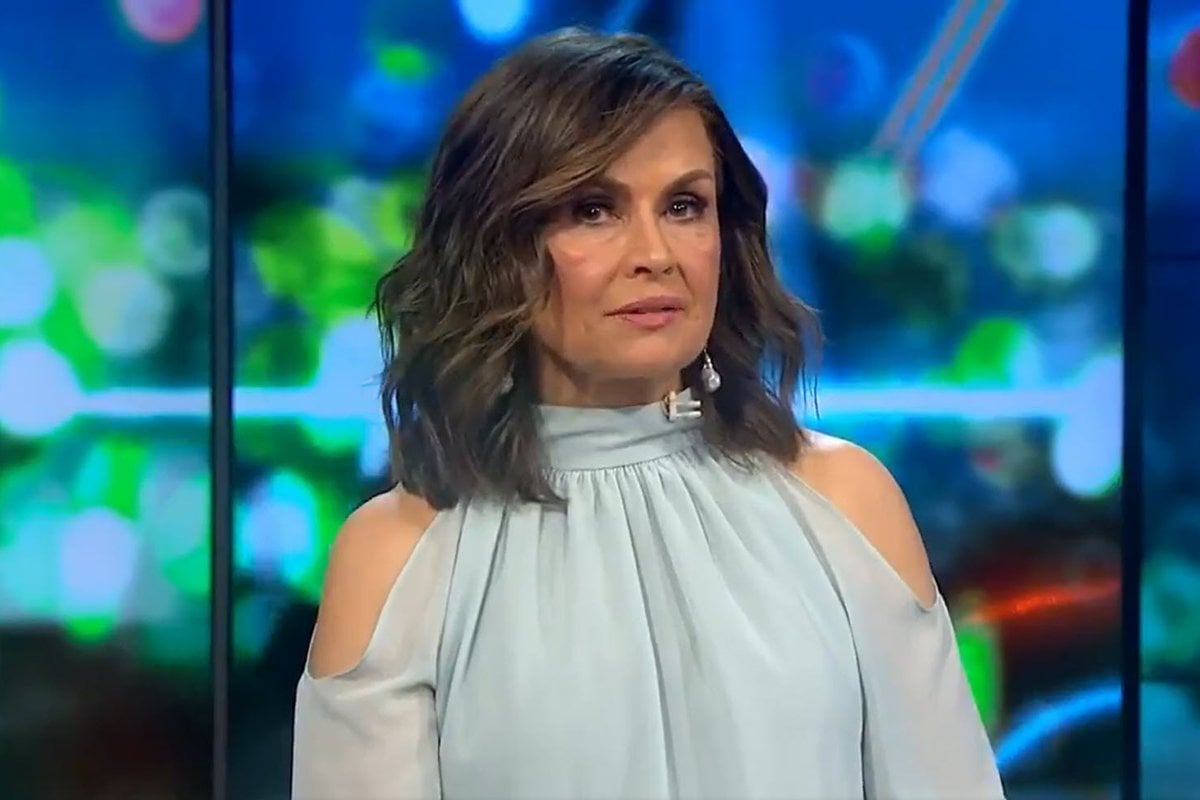 As the COVID-19 cluster in Sydney's Northern Beaches grows, Sydneysiders, NSW residents and families right across Australia are holding their breath, nervously.

The cluster, which jumped from two cases to 28 in 48 hours, threatens Christmas and holiday plans for many and has sparked fears which had, mostly, been forgotten about in New South Wales.

NSW has mostly escaped the worst of the pandemic after its initial outbreak earlier in the year.

The state has been frequently praised by the federal government for its "gold standard" contact tracing and the speed in which it has eliminated clusters.

"I don't spend too much time worrying about New South Wales, because they've demonstrated why I don't have to," he said, adding the people of New South Wales "are also very conscientious" and responded quickly and responsibly.

But mask-wearing has dropped recently and many are realising that complacency snuck into the state, which may cause issues with this new cluster.

The Project's Lisa Wilkinson, herself a Sydneysider, summed up the attitude during Thursday night's episode.

"In New South Wales, because we never went through what Victoria did or South Australia, we weren't in the bubble like Queensland and WA and we've just been sort of rolling along, thinking, 'Gee, haven't we done well,'" she said.

"Well, it turns out it is very definitely still out there and there's obviously people who are asymptomatic that are passing it around that we're not aware of. This is such a reminder; we are in a pandemic and we kind of forgot."

Co-host Liz Ellis recalled a flight she had been on that day from Ballina to Sydney, where mask-wearers were "in the minority".

Wilkinson said she believed Morrison may regret his comments from earlier in the day, saying it felt like this outbreak "changes everything, certainly for New South Wales".

All people on Sydney's Northern Beaches - a population of around 250,000 people - have been urged to self-isolate after a COVID-19 cluster in the area increased to 28 cases on Friday.

The source of the infections looks to be linked to the United States, but authorities are still investigating exactly how it spread.

He said the biggest concern was making sure the cases did not spread throughout the rest of Sydney, and worried the stay-at-home request - which at this stage, residents are not legally required to follow - was not hard enough.

"This lockdown that they're doing at the moment, or stay-at-home order, needs to be complete and really quite tight to contain this, because the infection could well be ahead [of contact tracing efforts].

"The other thing is, really, New South Wales - get your masks on. Because if everybody else gets their masks on, it's going to dampen the spread elsewhere."

He said in his view, the three-day period indicated was a "holding pattern" and he imagined it would be extended beyond this.

Berejiklian said she could not rule out further restrictions, but asked for residents to cooperate with regulations so this did not need to happen.