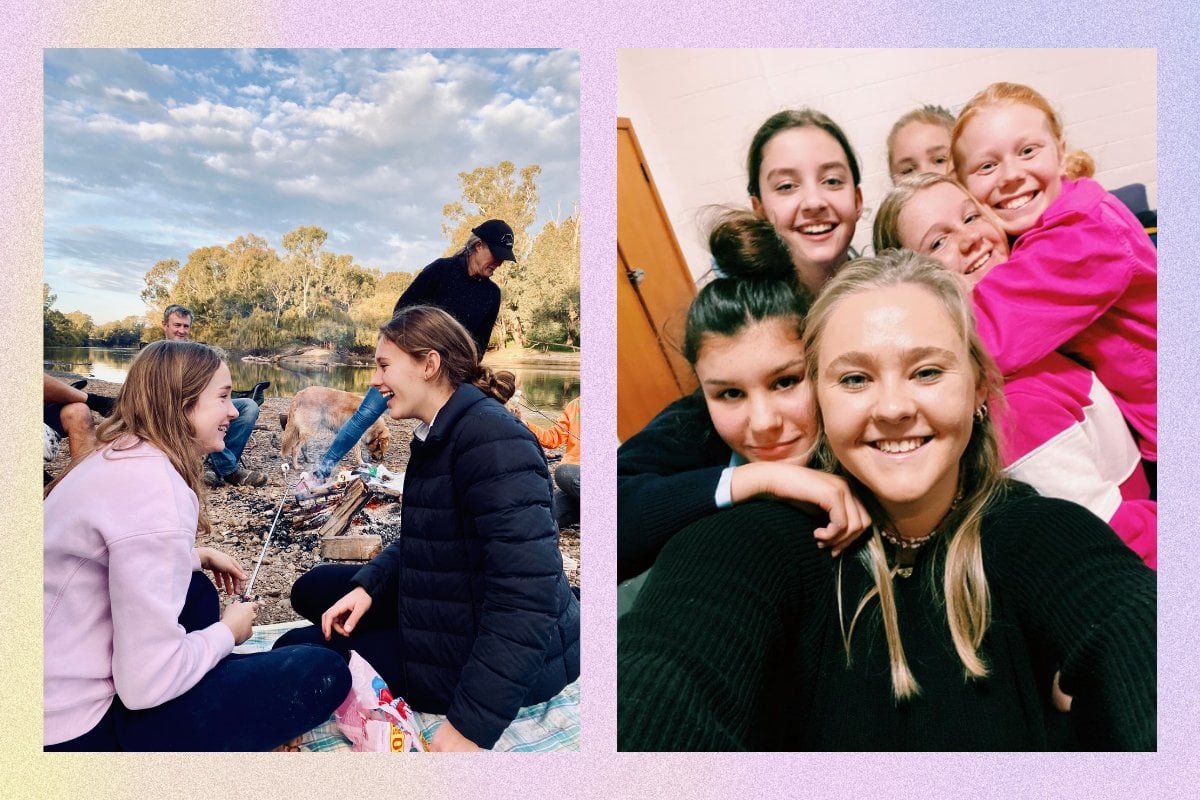 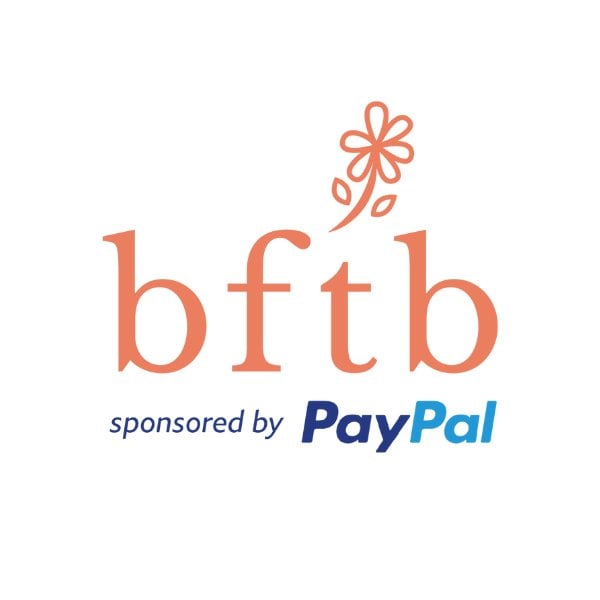 Thanks to our brand partner, Buy From The Bush

If you are, were or have a teenage girl, what you’re about to read is going to make your soul jump for joy.

Twelves months ago, lady startup Ruby Riethmuller launched Womn-Kind — a female-led youth organisation on a mission to close the gap in mental health support for teenage girls — right from her hometown in rural NSW.

Recently, Ruby took a chance and presented her mission to a panel of judges as part of the Buy From The Bush Big Break, a competition in partnership with PayPal, for her chance to win $30,000 to invest in her business which strives to change the lives of Australian teens.

The Shark Tank-style competition called for all rural business owners and entrepreneurs, who need a financial push, to pitch their idea to the world.

Quite the lineup if you ask me.

After entering, Ruby anxiously waited to hear the results of the competition. On the day the winners were meant to be announced, Ruby recalls feeling pretty average about the whole situation, especially by the time 5pm rolled around.

That was until she received an email from Grace Brennan saying that they wanted to jump on a Zoom call with her the next morning.

Still unsure of whether this was about to be good news or bad news, Ruby went over every possible scenario in her head.

"I was seriously more nervous for this Zoom call than I was for the pitch to the judging panel," Ruby told Mamamia.

On the call, Grace talked through all the elements of Womn-Kind that she adored while Ruby was waiting on the edge of her seat.

But… it never came.

"I couldn’t stop shaking. To be supported by Buy From The Bush and PayPal — two businesses that I think really stand for innovation and solving customer needs — is such an honour. To know they believe in Womn-Kind as much as I and our existing community do is incredible."

Ruby is a 24-year-old lady startup who grew up just outside Wagga Wagga in NSW. She has super fond memories of her childhood and doesn’t shy away from the fact that she feels privileged to have grown up with a great group of friends and a supportive family.

But, from her position, she saw that this wasn’t the case for everyone. Once she left school, her and her friends had numerous conversations about tough situations that went unspoken about during their teenage years and how much a ‘big sister’ type mentor would have made navigating them much easier.

"It would have been so beneficial to have somebody that you could have conversations with that were too inappropriate for teachers or a bit too awkward to have with your parents," she said.

The concept for Womn-Kind had been swirling around in Ruby’s head since leaving high school. Fast forward only a few years later, and Womn-Kind runs a range of different workshops for young women.

However, that wasn't always the vision.

"It was originally going to be a book. But then I thought, there is no way in hell that I would have turned to a book in a moment of stress as a teenager."

That’s where her latest idea of the Womn-Kind app has come to life.

It’s the next big step for Ruby and her team, and what the entirety of her $30,000 prize money will be spent on.

"The app will be a lifeline for young people and ensure that every teenage girl in Australia, regardless of their geographic location, has access to equal support.

"While teenage girls are one of the demographics least likely to actively seek out mental health support, if they do, the majority are doing so through their smartphones," she told Mamamia.

We know that Buy From The Bush has been a catalyst for the success of so many rural lady startups, and now thanks to their help, Ruby hopes to have the app in the hands of teenagers by the end of next year.

While all of this is going on in the background, Ruby is still pouring her heart into Womn-Kind’s current mission.

"It’s all about being the woman you needed growing up."

At the moment they offer one-on-one wellbeing mentoring for girls who might not feel comfortable seeing a psychologist. Their ‘big sister style’ mentors are all trained in mental health first aid and help teens through everything from friendship fallouts to writing university and college applications.

"We’re challenging the notion that the need to engage in mental health conversations and activities doesn’t actually change with the absence or presence of mental illness."

As her platform grows, especially after winning Buy From The Bush Big Break, Ruby hopes to also give the young women of Australia a voice.

"I think a lot of young people have such a strong voice and have so much to say but are sometimes forgotten about in a conversation, whether it be around the climate crisis or mental health or consent, and their opinion is so valuable in our eyes at Womn-Kind," Ruby said.

By allowing them to join in the conversation and express their opinions, it also allows the Womn-Kind mentors to better connect with the girls they’re working with.

"We have that lived experience that’s so relevant and so recent. We have such an open and positive relationship with our Instagram community that they feel comfortable to let us in on the challenges that they’re facing so it really helps us tailor our services."

Buy From The Bush is continuing to transform the lives of rural business owners and Ruby is no exception. Her advice to anyone in rural Australia who has a dream to hit the big time?

"You already have everything you need to be the person you want to be, so just back yourself and go for it!"

Find beautiful things to buy from rural communities across Australia from the Buy From The Bush website and to support regional businesses this Christmas, check out their Gift Guide.

Buy From The Bush is a marketplace for Australian bush business. Think of it as your gateway to rural and regional Australia. We bring together the butchers, the bakers and the candlestick makers in small rural communities across Australia. We make it easy for small businesses to sell their products and for consumers to shop with purpose. We believe some of the very best makers, creators, retailers and artists live in the bush. And we want to introduce them to you in one, shoppable platform.