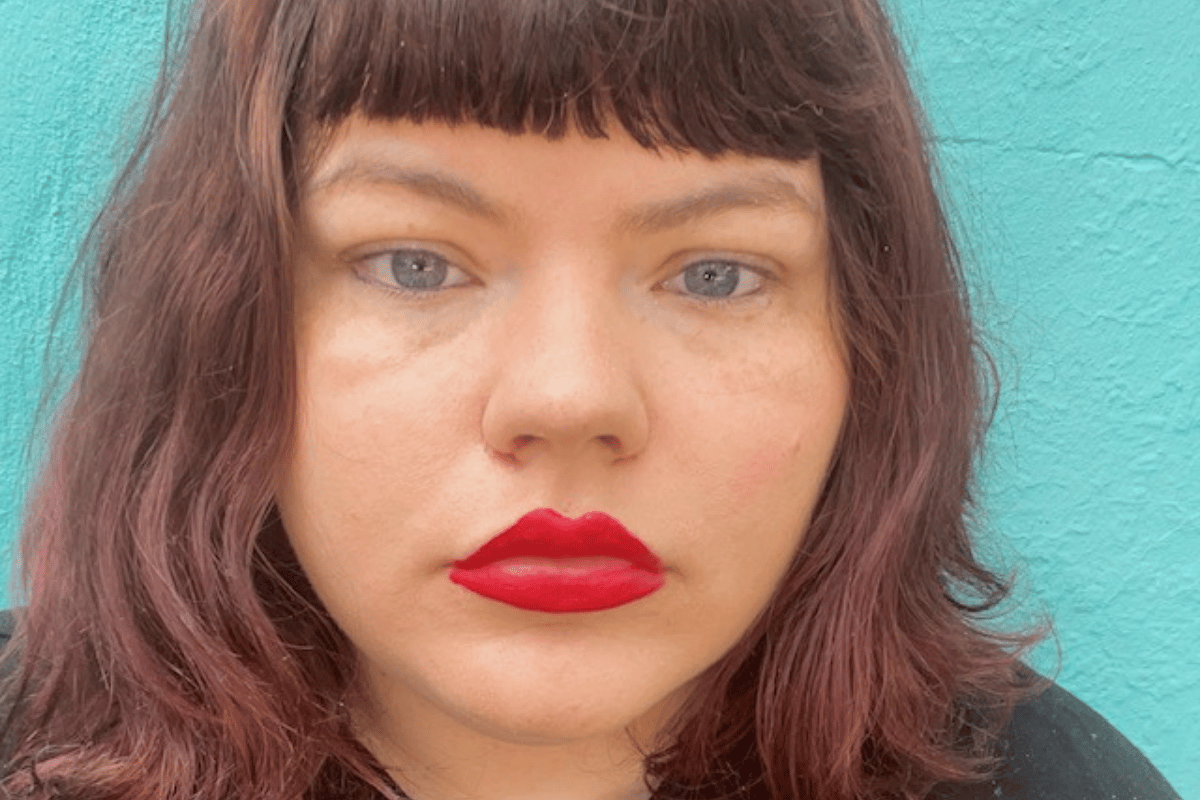 This post mentions sexual assault and may be triggering for some readers.

A year and a half ago, I was a victim of 'stealthing' by a man I knew and trusted. Honestly, I had a crush on him at the time.

Stealthing is when someone removes a condom during sex without consent. In my opinion, it’s a form of rape.

I asked him to wear a condom, and he agreed, and then he took it off without telling me.

He was a guy I’d been seeing on and off for a little while. It was the kind of relationship that had never evolved into anything firm, instead we’d fallen into an easy in-between status. He was someone I could message at 2am, but not someone I would discuss politics with and vice versa.

It felt fun, sexy and safe. I suppose I saw it as a bit of a summer romance. But I had thought we both cared about each other and then he betrayed my trust in the most painful and callous way.

At the time, I didn’t even really know what 'stealthing' was, I just knew that it felt wrong. I felt violated and small, but it was still hard to pinpoint how wrong.

I live in New South Wales, where the laws are still ambiguous around stealthing. It didn’t feel like there was anyone I could turn to or anything concrete that could make me feel protected.

The word stealthing wasn’t even a part of my vocabulary. I had no words to describe what had just happened to me. I just remember feeling so unclean in the aftermath. I just kept showering as if water and soap could wash away an unwanted pregnancy or STI.

In short, I felt violated but like many sexual acts regarding consent; it felt nebulous. I didn’t imagine it could be a reportable offence and intrinsically understood that this might just be an experience that I would have to chalk up to "bad sex".

Afterwards was kind of a blur. I know that I told him I was upset, but I don’t think I was particularly firm or assertive. I just wanted him to leave, and admittedly I wanted him to still like me. He tried to laugh it off and play it off, like removing the condom had just been cheeky of him. As if he was just playing a good-natured game, and I had lost and was now being a sore loser.

Except, it wasn’t a game; it was my body, and he’d just used it without my permission. It was disorienting and jarring; I had said yes to sex, but not like this. I remember feeling like maybe he hated me, surely you’d only betray someone like this if you hated them? It felt contemptuous.

I think, partly, I found it hard to get my bearings around the situation because consent has felt like a negotiation with men my whole life, like a never-ending tennis match. You give an inch, they try to take a mile and you end up somewhere in the middle.

From giving oral, to having sex for the first time, to wearing condoms, it has always been a never-ending push and pull, and it had been the same with him. He’d always complained about wearing a condom, always made jokes that he shouldn’t have to or it would feel better without it, and I’d always stayed adamant that he had to wear one, it almost felt like banter.

I was playing the straight character, and he got to be the fun, reckless one. I was Monica, and he was Joey.

In retrospect, his comments about condoms should have been a red flag, but I’d had the same banter with men my whole life, the banter where they always wanted more from me than I wanted to give. But this time he’d just decided to take with no regard for the consequences, which were all mine.

He also stole a lot of time from me in the aftermath. I had to get an STI test and get the morning after pill. I spent so much of my week afterwards dealing with the consequences of an action I didn’t choose.

I stood at a chemist and answered humiliating questions, like "When was the last time, you had sex?" Strangers were lined up behind me and within earshot.

Something about the dullness and painfulness about this life admin gave me the time and space to find more of my anger, but it was still hard to fully comprehend. Was it illegal? Or just a violation of my trust?

According to Australian law, it was illegal but somewhat impossible to pursue, aka basically, I was powerless. Laws are meant to protect women, but it almost felt like they were dismissing me - yes it’s bad but not that bad - not worth going to court over.

When I read that the ACT had become the first Australian jurisdiction to criminalise stealthing this month, I finally felt seen.

I believe that laws are more than just rules. They also create social norms and expectations, and they raise awareness.

Mamamia's daily news podcast, The Quicky, speaks to three women about what we can all do to join the fight for justice to ensure no more women are abused or silenced, following the sexual assault allegations to come out of Canberra. Post continues below.

After I was stealthed, I sought comfort online. I wanted to hear similar stories, I didn’t want to feel alone, and I needed confirmation that it was wrong. I wanted someone's words to speak to my pain. I wish laws had as well; I wish laws made me feel empowered rather than let down.

I took comfort in their stories, but I found it horrifying to know that women in Australia often didn’t have much legal recourse. Honestly, the way I see it is that without laws there’s a lack of awareness, a lack of knowledge and lack of compassion.

In my case the man who stealthed me didn’t fully comprehend how wrong it was, I very much doubt he thought it was illegal. I wonder now that he has seen the ACT criminalise stealthing, if that will have made him rethink the situation?

I’m not saying any of this to abdicate his responsibility, but I’m pointing this out because I think laws bring the taboo into the spotlight, they stop men from being able to plead ignorance, they bring everyone into the conversation, and we need to have these conversations.

If sex is not a completely consensual experience, then something has gone wrong and our laws should reflect that. How many women have to suffer first?

In my case, there were no long-lasting side effects. Thankfully, I didn’t have an STI or an unwanted pregnancy but it still left its scars. I haven’t had casual sex since and I constantly find myself checking my vagina because I’m always anxious I have herpes. My relationships with men are less trusting and more wary, and I don’t know how to begin to repair that.

It’s called "stealthing" for a reason. It is a secretive act designed to avoid detection. Men feel they can get away with it, that a women’s desires or rights do not need to be considered.

Laws may never completely solve the problem. But they do ignite a conversation and they give women the words they need to express a violation. They create a consequence for all the men who are still not listening.

Reply
Upvote
That is completely wrong that this male did and should never have happened like it should never happen with women deliberately not taking the pill so they can get pregnant. It goes both ways n never one way. All sex should be consent not one person wants.
S
simple simon 10 months ago

It is such a failure of the criminal system to not qcriminalise stealthing in every state ... We need laws that protect women from all areas of consent ...  that make women feel safe

There are men who stealth other men.

I stood at a chemist and answered humiliating questions, like "When was the last time, you had sex?" Strangers were lined up behind me and within earshot.

Wow! When I was having my Covid shot at my local chemist, they actually closed a curtain around me. (I thought that was a bit much.)