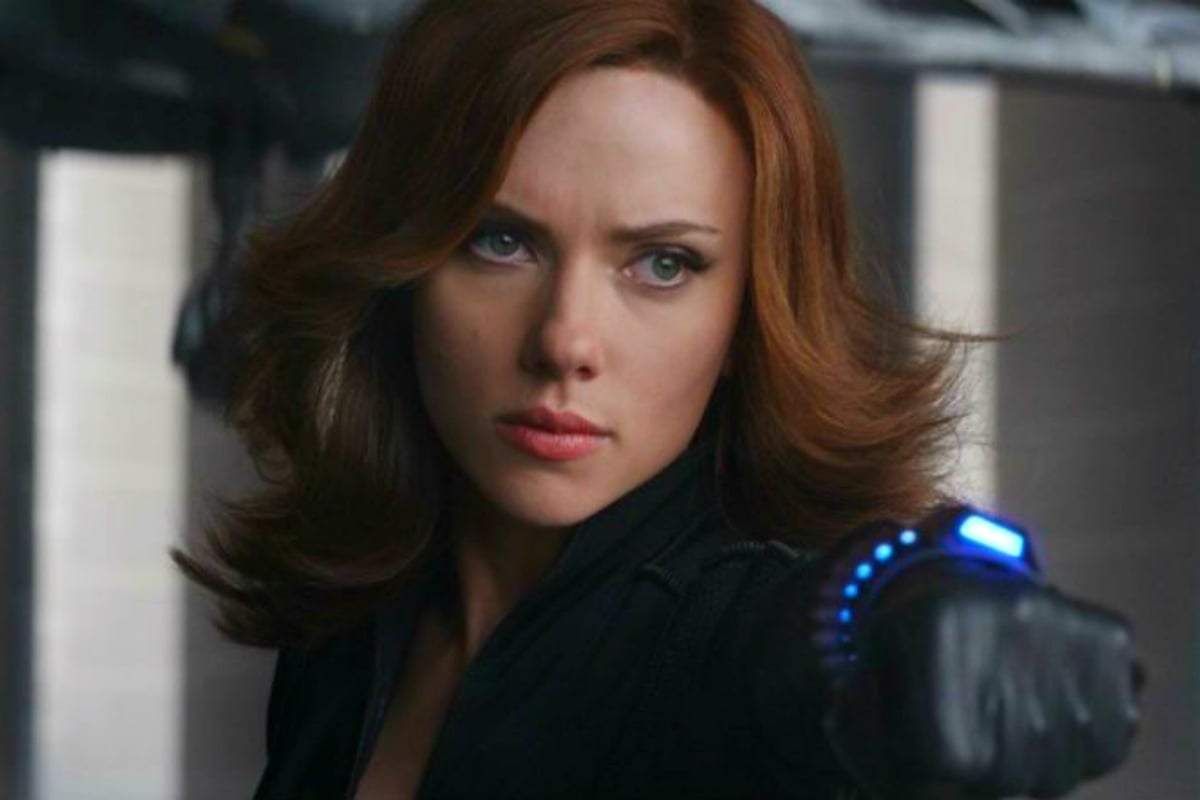 Stan Lee leaves has left behind a legacy of iconic comic book characters that have made a gargantuan impact on pop culture.

But among the Spider-Mans, Iron Mans, and Hulks that the late Marvel Comics editor created (oftentimes with illustrator Jack Kirby) are some equally impactful female superheroes and super-villains.

As comic book and Marvel movie fans everywhere are mourn the loss of the talented publisher at the age of 95, let’s take a look at the groundbreaking female characters Stan Lee brought to life.

Originally known as "Invisible Girl" before quickly upgrading to Invisible Woman, Sue Storm was one-quarter of the Fantastic Four, which then-Marvel editor Stan Lee and co-creator Jack Kirby devised in 1961.

According to Bob Batchelor's 2017 biography Stan Lee: The Man Behind Marvel, Stan was adamant that Sue be seen as a full and active member of the iconic team, and not just a love interest for group leader Mr Fantastic.

Stan wanted to make this clear to readers too. In one issue that seemingly referenced real-life, he had the characters reading fan mail that mocked Invisible Girl and then respond by pointing out all the times Sue saved the day.

While the character's reputation has been tarnished somewhat in recent years by the not-so-great movie adaptions, Sue is a powerful and much-loved comic book hero.

In 1964 Stan Lee introduced a Russian spy as an enemy of Iron Man's.

Although a soul-stealing character called Black Widow pre-dates Lee's character by 24 years, this was a completely different anti-hero. Lee took the name, but transformed the character into Natasha Romanova - a sniper, martial arts expert and all 'round badass.

Natasha didn't stay an antagonist of Iron Man for long, defecting to the US and soon becoming an ally and eventual member of the Avengers, where she's since become a mainstay of the group.

Speaking of badasses, Hela is just about the only female villain in the Marvel cinematic universe who truly holds her own against the men.

The character was played by Cate Blanchett in the 2017 film Thor: Ragnarok - which is the only film in the MCU so far to feature a woman as the main villain.

Her roots are equally as kick-arse. Inspired by Norse mythology, Hela was conceived by Stan Lee and Jack Kirby in 1964 as the Goddess of the Dead who rules over the fictional realms equivalent to hell. She was portrayed as being one of the few characters who could match superhuman Thor in a fight

Stan Lee, along with Jack Kirby, created one of the most complex superheroes of all when they launched The X-Men with Jean Grey in 1963.

Jean Grey isn't just your standard purely good hero, nor is she an anti-hero. She's a mutant who struggles at times to control her superhuman abilities - which include telekinesis and telepathy.

The character - who within the X-Men is really only rivalled by Professor X in terms of power and popularity - is at the heart of one of the most well-known superhero stories in American comics: The Dark Pheonix Saga.

After the treatment of the story-line in the film X-Men 3 was criticised, Fox is going to give it another go in 2019's Dark Pheonix, starring Game of Thrones' Sophie Turner along with Jessica Chastain.

That film is just another example of the enduring popularity of Stan Lee's creations.

Selling Hela a bit short saying "She was portrayed as being one of the few characters who could match superhuman Thor in a fight."
She didn't match him, she kicked his dick in every time they fought. Wiped the floor with him. The only way TWO gods could stop her was to bring in an enemy stronger than all of them to take her down.