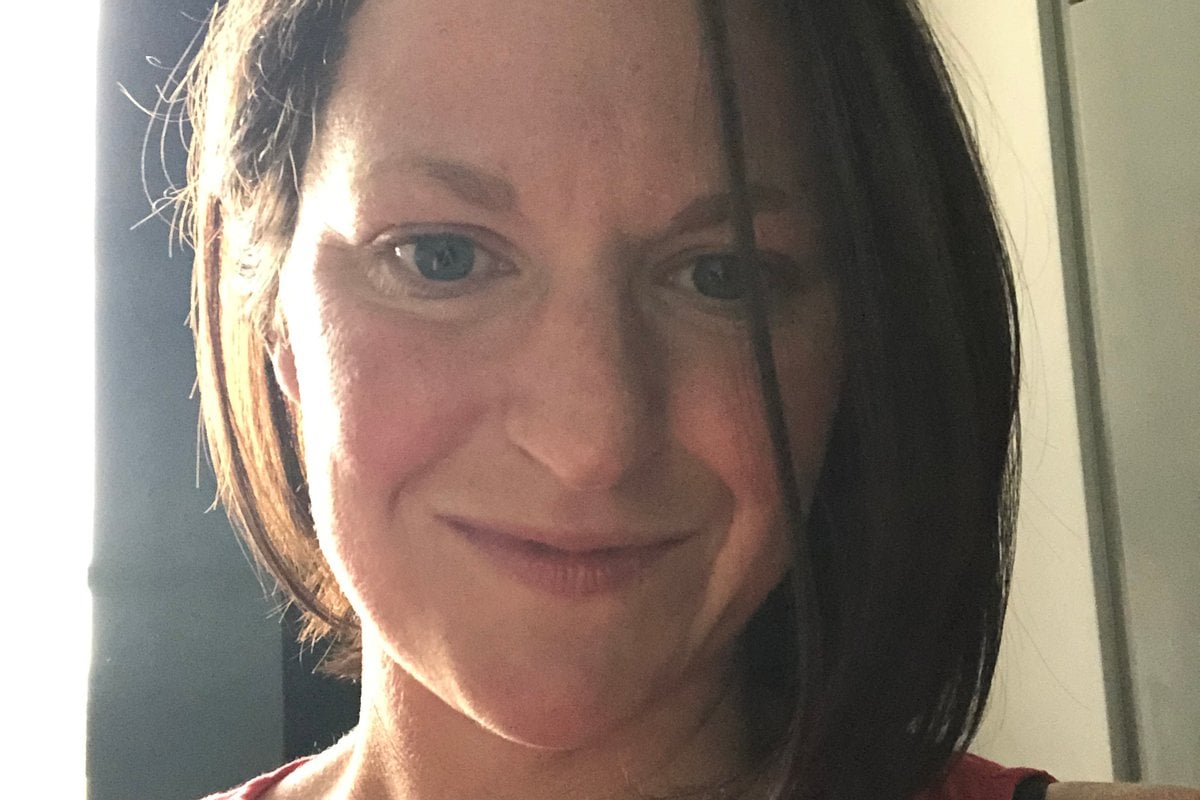 The thought of having a baby has been floating around in the back of my mind for around five years and on my 36th birthday on January 9, I gave myself a year to ‘get my shit together’ and re-evaluate this desire properly.

On November 23, I was two months short of my 37th birthday but I knew it was time.

While it is not unusual for a woman of my age to start thinking seriously about children, the difference is that I don’t have a partner.

The thoughts running through my mind are: Can I really do this? Can I do this without a partner?

On paper, there is no way I should be having a baby. On the pros list, this baby will be loved and truly wanted. But on the cons list, I’m single, I live in a one-bedroom apartment, I’m only part-time employed. Oh, and I have no idea what I’m doing.

Yet, here I am, perhaps incredibly selfishly making this decision to have a baby.

Deep in the pit of my heart, I believe that there is no partner out there for me. And it's not about pity or being unable to find The One. I just have a deep understanding of who I am and what I want from life.

I am undoubtedly a better person single. Single me is amazing; she is fit, she eats well, she flourishes.

On the flip side, relationship me is not someone I really like.

For those who say, ‘Oh but you haven’t met the one, hold out for the one’ I quickly rebut you: it is not even about the man, it is about me. It is me who is not wired for a relationship, this is all about me, and has nothing to do with a man.

What I do have is an exceptional support network: the best family in the world and an amazing friendship group.

Today I sit here 13 weeks pregnant and it feels surreal, but I never wavered in my certainty that this is what I wanted.

Selecting a donor was one aspect I was looking forward to, and I envisioned a flipbook full of eligible donors where I could cherry-pick the ideal genes.

The reality was there were two donors to choose from in Australia and I was given a list of their genetic features as well as their education level, current job, and their interests.

I fretted over who to choose, worrying when the donor’s beliefs didn’t align with mine.

A friend reminded me I wasn’t marrying him and I ended up selecting a man who seemed kind.

I hope to meet him one day and thank him in person for his incredible gift, donors receive no incentive it is a selfless gesture that I encourage more men to do.

My first attempt I had a negative result, and it was crushing. However, I knew the odds of it working the first time were very slim.

The second attempt felt completely different: the waiting room music was better, I wasn’t kept waiting as long, the doctor cracked jokes about the song being played as I was being inseminated (Kanye West's 'Gold Digger') and he stopped midway to tell me that everything was going really well.

I walked away feeling relaxed and while I didn't want to get my hopes up, this time felt more promising.

Listen to Mamamia's podcast that makes understanding assisted fertility easy; Get Me Pregnant. Post continues below.

Two agonising weeks later, on June 25, I could finally do a pregnancy test. I was shaking with nerves and I thought I had missed the pregnancy stick. I had a bit of a giggle at myself and left the stick on the bathroom counter to try again later.

When I arrived home from grocery shopping, I had forgotten about the test and I walked into the bathroom to see the two brightest pink lines shining up at me from the pregnancy test.

I was in disbelief and had to do another test just to make sure. That moment is etched in my mind forever, it was one of pure unadulterated joy.

I was nervous to tell some members of my family, and was unsure how the news would be taken.

I felt a little bit like a teenager as I sat at the kitchen table deciding how best to break the news.

My worries were all unfounded as their reaction was immediately one of excitement. The whole family has shown a level of support that has blown me away.

Being single isn’t a barrier to having a baby. Yes, it will make the next few years of my life incredibly tough but the alternative would have been unbearable.

I am moving to a two-bedroom unit on the north side of the city to be closer to my family. I will have a garden for a little one to run around in.

On top of my part-time job I am doing freelance marketing work which I would like to expand upon and create a space for other single mums to explore their business dreams.

I still have no idea what I’m doing, but does any first time mum?

Through the whole process, the medical tests, selecting a donor, the hormone injections that were 10 times worse than any pregnancy hormones, I am shocked and deeply humbled by the support I’ve been shown from my family and friends. Just today I received a bunch of flowers from a girlfriend full of love and congratulations.

I am actively looking for that network of single mums so this is my calling card for anyone else going through this, or even just starting the process, let’s find each other and support each other all the way through this crazy journey.

Denise has a Bachelor of Business (Tourism Management) and had a full-time marketing role in the tourism industry until COVID hit, forcing her to change direction. She is now a freelance marketer and about to enter the world of motherhood. She loves being active and most mornings you can find her swimming in the bay, which is her happiest place of all.

Reply
Upvote
Beautiful story and good on you for making this choice instead of feeling you must partner up with someone when you know it is not right for you. Everyone finds having a baby an adjustment, the main thing is you have a close supportive network.
C
ccsbabyinthemix 4 months ago