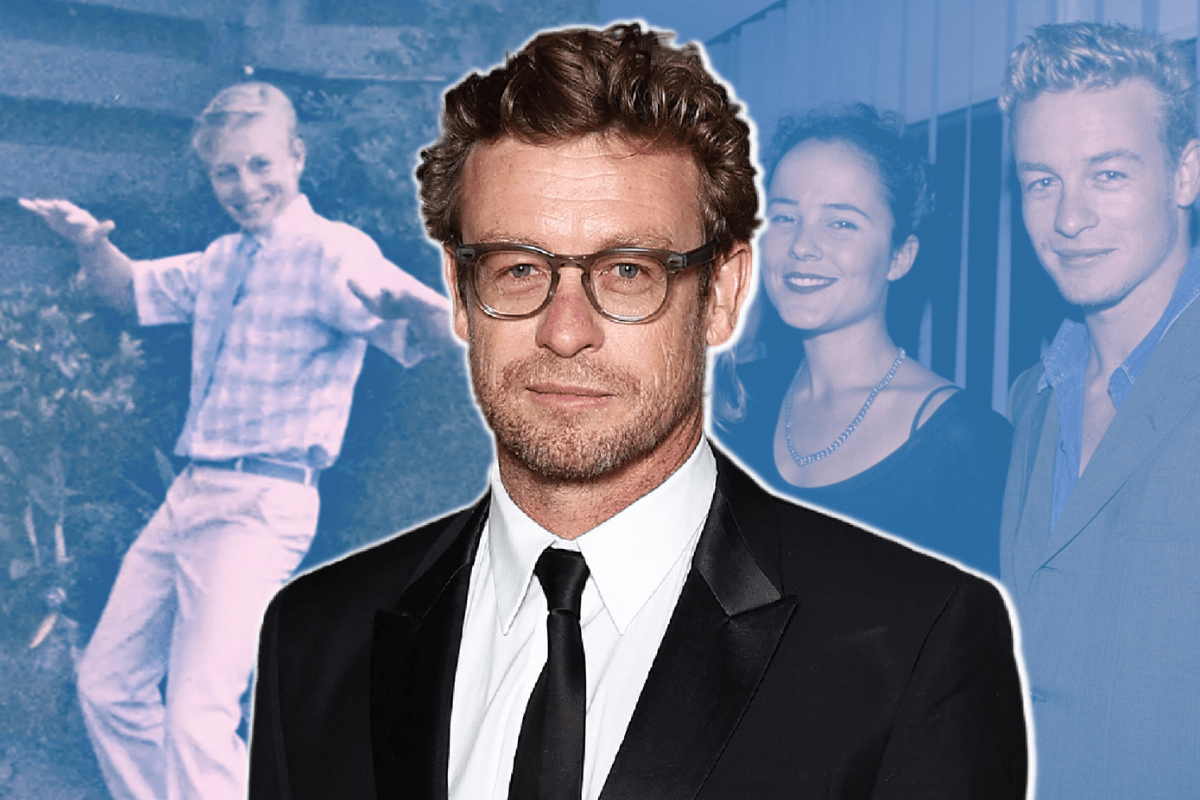 Simon Baker was 18 when he looked up his father's number in a telephone book.

He would later arrive at his father's doorstep in Tasmania, reconnecting with him after years.

"He opened the door and it's like wow, it's like an older version of myself," Baker recalled in a recent episode of SBS' Who do you think you are?

Raised by his mother and step-father, The Mentalist star barely saw his dad growing up. And even then, he didn't know the truth.

"I didn’t know he was my dad. He was a family friend, Uncle Barry," he shared.

"I’ve struggled with that."

The Tasmanian-born actor was the second child of Barry Baker, a mechanic and school caretaker, and Elizabeth, a high school English teacher.

After the couple married, they moved to New Guinea with a young Baker and his sister.

"They went on this incredible adventure – and they didn’t come back together," Baker explained. 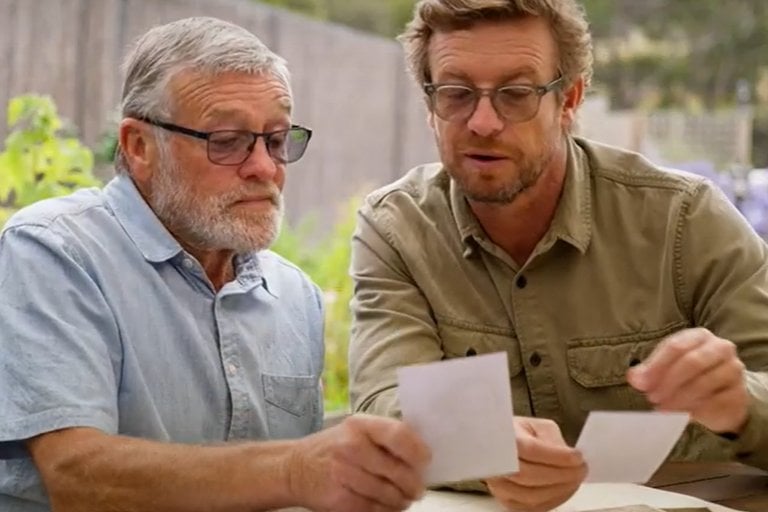 Simon Baker and his father Barry Baker on Who do you think you are?. Image: SBS.

Baker's family later moved to Lennox Head in Northern NSW when he was eight.

While his family life was "difficult" growing up, Baker said he found solace in the Aussie beach community.

"You know, Australian beach culture raised me. It was a small community and back then, it was an idyllic place to live. I felt a really strong sense of belonging in that place, and I still do, you know Bundjalung Country around that area," he said in the show.

"It was a phenomenal childhood in that regard, but the personal family life was difficult and that’s where I found solace in the neighbourhood, in the ocean through surfing. That was a place for me to escape to." 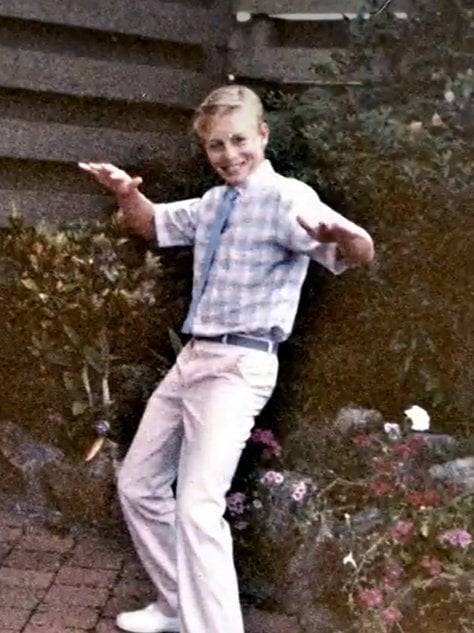 Since then, Baker has gone on to make a name for himself as an actor and director. A name that is now etched in a star on Hollywood's Walk of Fame.

Here's everything we know about Simon Baker's life and career.

It was a role that saw him earn the 1993 Logie for Best New Talent. However, nearly three decades on, Baker doesn't remember his performance quite so fondly.

Baker later landed a role in the 1997 film L.A. Confidential, which kicked off his career in Hollywood.

He went on to appear in The Guardian and The Devil Wears Prada before landing the role of Patrick Jane in the hit TV series The Mentalist.

During his time on the show, Baker was honoured with a star on the Hollywood Walk of Fame in 2013 for his contribution to the entertainment industry.

After a 20 year stint in Hollywood, he decided to return back home to Australia.

In 2018, he made his directional debut in the coming-of-age drama Breath (which he also starred in), before appearing in the 2020 film High Ground.

Baker met his ex-wife Rebecca Rigg on a blind date in 1991. 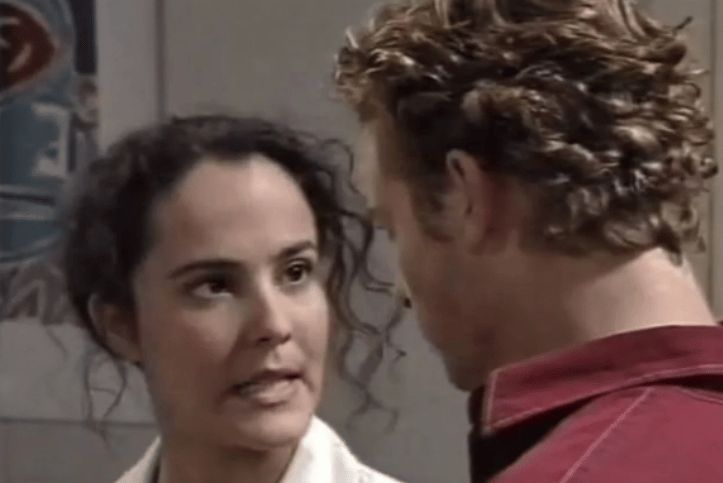 In 1998, seven years after they first met, the actors tied the knot.

"Marrying her was the best decision I ever made," Baker told The Daily Telegraph in 2015. "[She's] the greatest woman any man could ever hope to make a life with."

The pair, who share three kids, kept their relationship relatively private throughout their over 20 years of marriage.

However, Baker has shared a few things about their relationship, particularly the way she supported him during his directorial debut in Breath.

"She said, 'Look, honey, there’s so many crap films made these days, so what if yours is just another one? Just go and make it'," he told People in 2018.

"She’s pretty great at taking the piss out of me and supporting me at the same time. Which is a real skill. One of her other great ones is, 'You’ll be fine, honey, just don’t be yourself'." 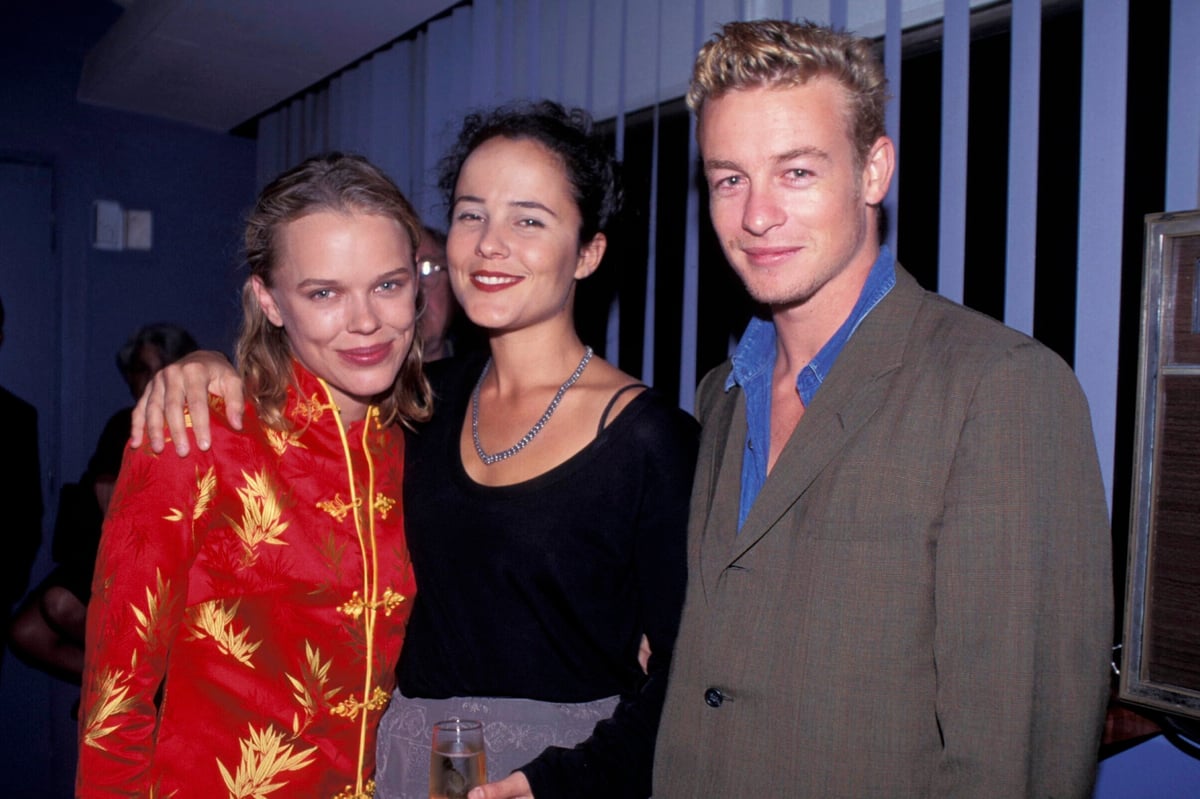 "We remain close friends and our three children will always be the most important focus of our lives," Baker wrote in a joint statement obtained by People at the time.

Baker later went on to date Australian fashion designer, Laura May Gibbs, before they reportedly split in November last year.

Baker was 24 when his eldest child, Stella, was born. Soon after, Stella travelled with her parents to the United States while Baker tried to forge his career overseas.

"When we arrived [in America], I had a child and responsibilities. As a result, I viewed the concept of success as being able to provide for my family," he told GQ Australia.

"To achieve this, I had to deliver consistent performances, be professional on and off set… my circumstances have never allowed me to be selfish and that’s contributed to the success we’ve had in America. There was no time when I was just working for my own ends and this made a huge difference."

Baker and Rigg later went on to have two sons Claude and Harry, both of whom are now in their twenties. 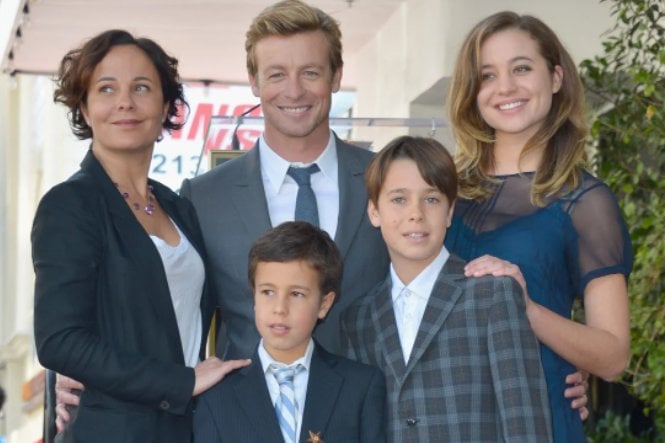 These days, Stella, 28, has been following in her parents' footsteps.

Last year, she appeared in the TV series The Republic of Sarah alongside former Home and Away star Luke Mitchell, as well as the short film Red is the Color of Beauty.

Speaking about his daughter's choice of career path, Baker told Stellar magazine, "I think any parent feels an incredible sense of relief and excitement about their child finding something they feel passionate about."

"She’s going to want to find her own way, and she should. She’s just a super, fantastic, bright girl, and she’s talented and passionate. As a parent, you’ve got to encourage that."

The new season of Who do you think you are? is currently airing on SBS.