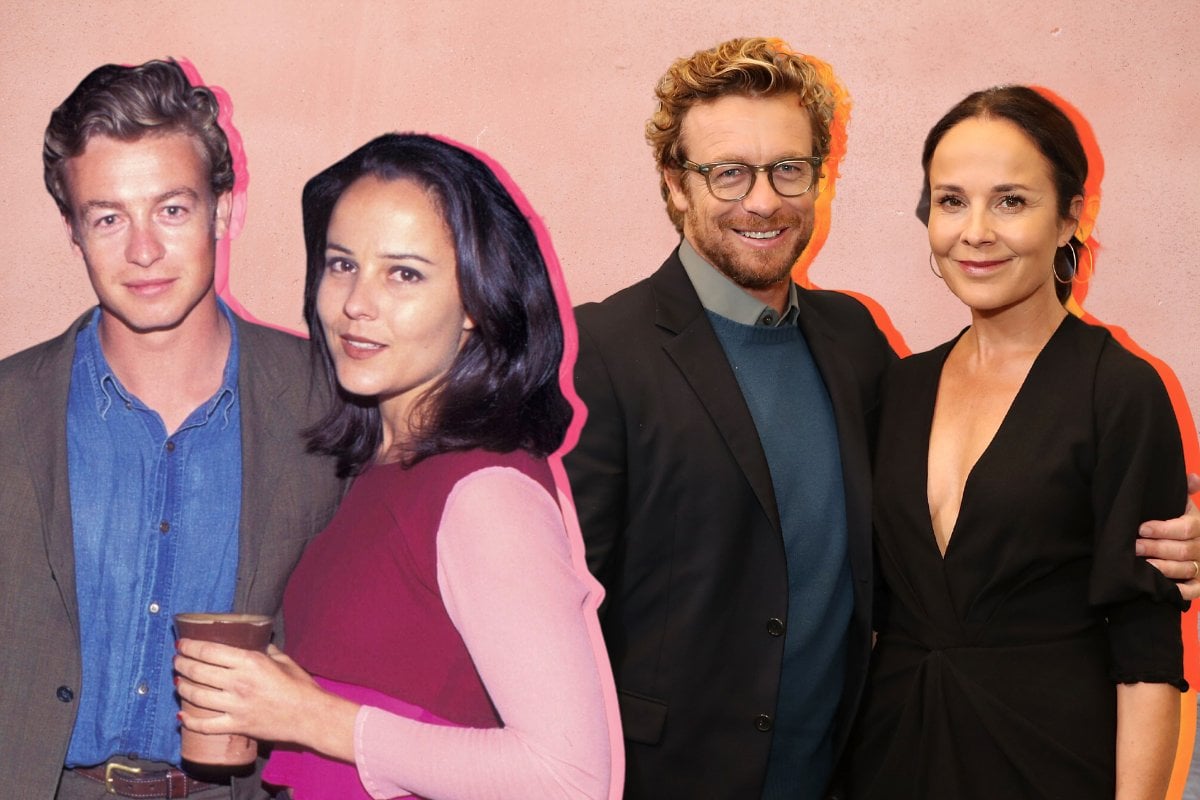 Earlier this year, The Mentalist star Simon Baker and Rebecca Rigg announced they had separated after almost 30 years of marriage.

"We remain close friends and our three children will always be the most important focus of our lives," the Aussie actors wrote in a joint statement obtained by People at the time.

According to Fox News, the couple had actually separated earlier in April last year.

Now, 10 months on from their break up announcement, it's been confirmed that Simon Baker has split from his girlfriend Laura May Gibbs.

A spokesperson for the actor told the Daily Mail that he and the activewear designer quietly broke up several months ago.

Gibbs, who was first spotted with Baker back in February, recently attracted media attention after her activewear store announced it would not re-open until unvaccinated customers can also shop there. She also recently attended a protest against vaccine mandates.

In light of the news, here's a look back at Baker and Rigg's 29 years of marriage.

A blind date and working together on E Street.

Simon Baker and Rebecca Rigg first met on a blind date in 1991. They later brought their chemistry to the screen when they worked alongside eachother on Aussie soap E Street.

Baker joined the show in its final year as the much loved Constable Sam Farrell, while Rigg played Nurse Amy. 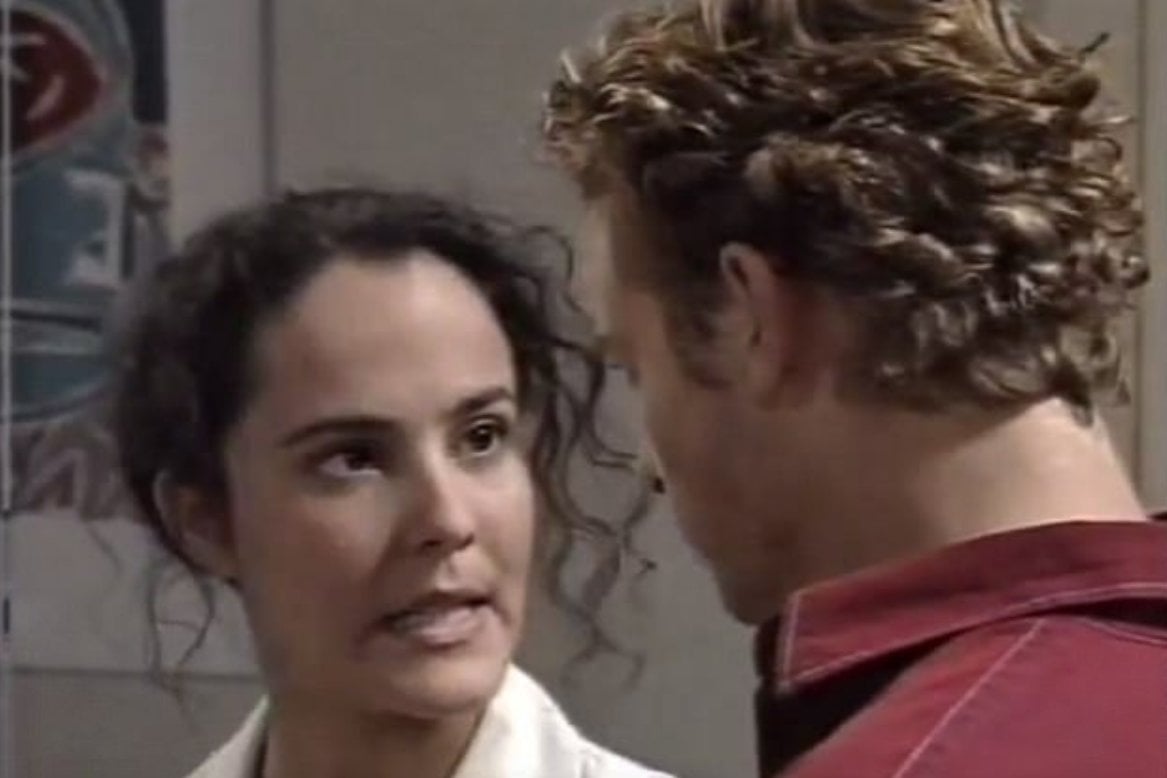 Almost three decades later, Baker says his time on the show was "embarrassing".

Since then, Baker has gone on to find fame as Patrick Jane in The Mentalist, while Rigg is best known for her roles in Fatty Finn and Ellie Parker.

The actors tied the knot in 1998, seven years after they first met.

"Marrying her was the best decision I ever made," Baker told The Daily Telegraph in 2015.

"[She's] the greatest woman any man could ever hope to make a life with."

Since then, the couple have kept their relationship relatively private. However, Baker has shared a few things about their marriage, like the fact that they don't celebrate their wedding anniversary.

"We’re a team. Most of the time, 99 per cent of the time, we’re really great friends. So I don’t need to mark it with great things."

During the interview, Baker also explained how his wife supported him when he made his directorial debut for the 2017 film Breath.

"She said, 'Look, honey, there’s so many crap films made these days, so what if yours is just another one? Just go and make it'," he said laughing.

"She’s pretty great at taking the piss out of me and supporting me at the same time. Which is a real skill. One of her other great ones is, 'You’ll be fine, honey, just don’t be yourself'." 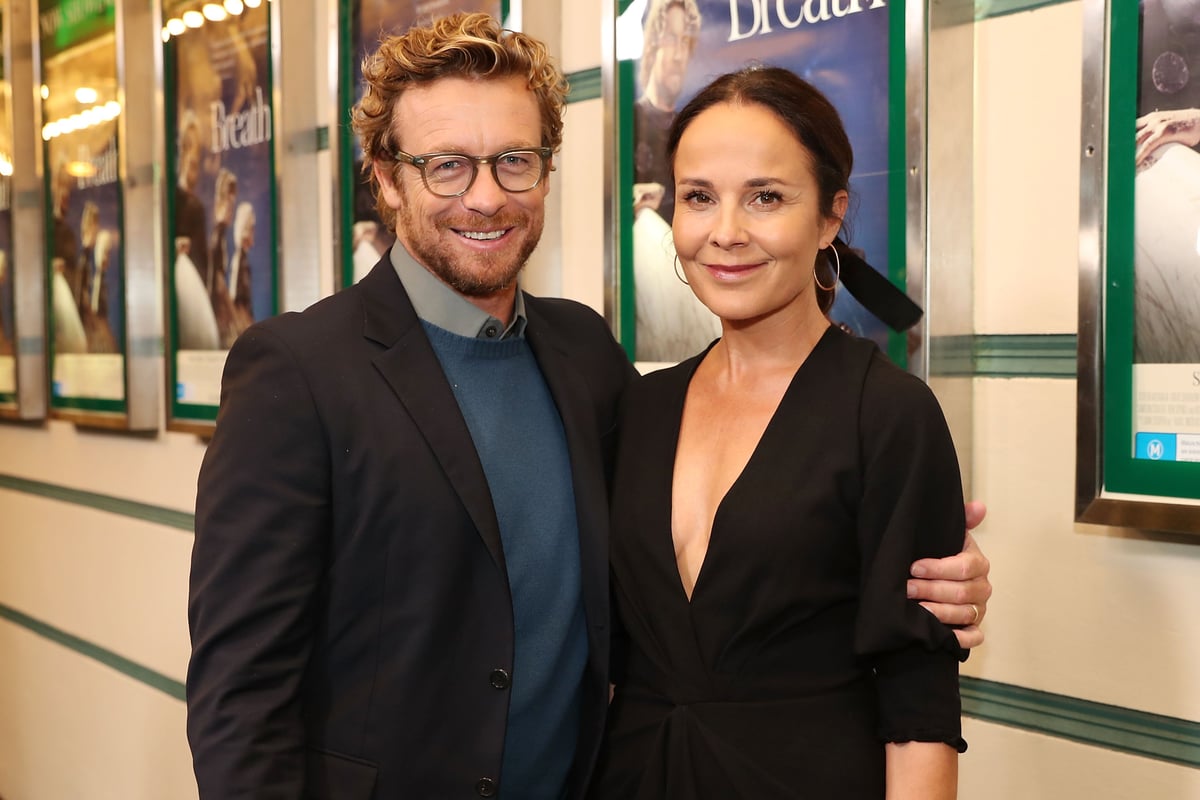 Baker was 24 when their eldest, Stella, was born. At the time, she travelled with her parents to America as Baker tried to build his career overseas.

"When we arrived [in America], I had a child and responsibilities. As a result, I viewed the concept of success as being able to provide for my family," he told GQ Australia.

"To achieve this, I had to deliver consistent performances, be professional on and off set… my circumstances have never allowed me to be selfish and that’s contributed to the success we’ve had in America. There was no time when I was just working for my own ends and this made a huge difference." 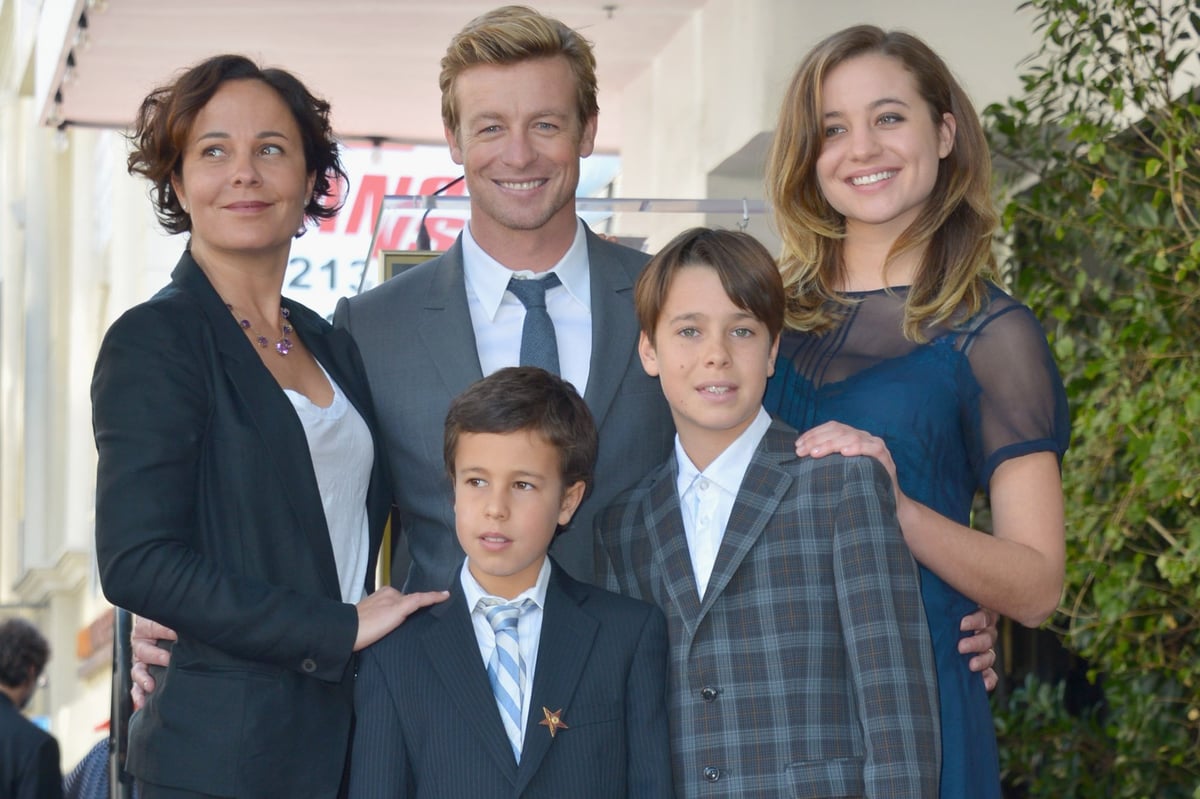 The whole family attended when Baker was honoured with a star on Hollywood's Walk of Fame in 2013. Image: Getty. Rigg on the other hand, mostly retired from acting by the end of the 90s to raise their kids, but she also landed roles in the 2010 film Fair Game and the 2006 film BlackJack: At the Gates.

As the couple continue to live their separate lives, it's clear their "children will always be the most important focus".

Reply
Upvote
Is it true that they actually went to America for Rebecca Rigg to try and make it, and he was just meant to support her?
D
david s 2 years ago