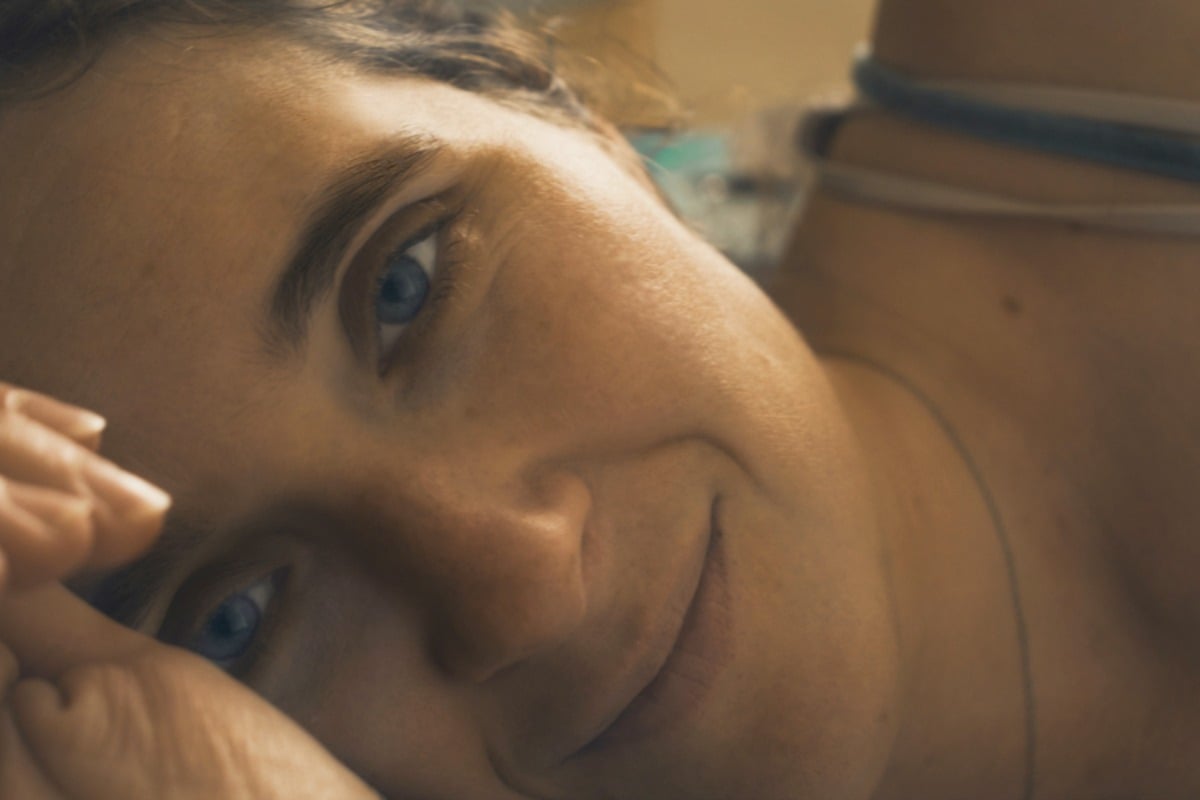 Twenty years ago, a psychiatrist named Derek Summerfield found himself in Cambodia. For the first time, chemical antidepressants were being introduced to local doctors.

Depression existed in Cambodia as much as anywhere else. Patients were presenting with all the same symptoms – hopelessness, guilt, loss of interest or pleasure in activities once enjoyed, change in weight, change in appetite, issues around sleep – the list goes on.

But when Summerfield explained what this new drug, antidepressants, could actually do, the doctors were confused.

They didn’t need new chemicals, they explained. They already had antidepressants.

Bestselling author Marian Keyes talks about how she overcame depression. Post continues below.

Summerfield assumed these doctors were referring to some kind of herbal remedy that didn’t necessarily do any harm, but certainly wasn’t peer-reviewed.

He asked what they meant, and their explanation wasn’t at all what Summerfield was expecting.

It was the Rule of the Cow.

A local doctor used the example of a man he treated who was living with crippling depression.

He was a farmer who one day had been working in his water-logged rice fields, when he stepped on a land mine, instantly losing his left leg.

Rushed to hospital, the farmer made a physical recovery and was eventually fitted with an artificial leg.

And then he went back to work.

But work wasn’t the same anymore. Working with an artificial limb submerged in water was exceptionally painful. Returning to the rice fields themselves was traumatic and anxiety-inducing.

It wasn’t long before the farmer fell into a deep depression. He didn’t want to live anymore.

That’s when he saw a doctor. And they came up with a fairly simple solution.

The doctor worked with neighbours and friends of the man to address the greatest difficulty in his life: the physical and emotional pain of the rice paddocks. That kind of labour was no longer possible for him.

So, they all chipped in and bought him a cow.

And the man became a dairy farmer.

It meant he no longer had to stand for eight hours a day in excruciating pain. He no longer had to return to the site of his trauma, reliving the very worst moment of his life. Instead, he would milk a cow. He still had purpose and routine and a contribution to make. It just wouldn’t be in the rice fields.

Within months, the depression had lifted.

The doctors told Summerfield: “You see, doctor, the cow was an antidepressant.”

This story, shared by Johann Hari, author of Lost Connections: Uncovering the Real Causes of Depression — and the Unexpected Solutions represents a new way of coming at the same problem.

“To them,” Hari writes, “finding an antidepressant didn’t mean finding a way to change your brain chemistry. It meant finding a way to solve the problem that was causing the depression in the first place.”

While Hari and countless experts respect and support the use of antidepressants, there is a case to be made for individuals (perhaps along with their doctors) identifying if there is an underlying issue in their life that might be causing emotional distress.

Interestingly, in 2017 the United Nations released an official statement on World Health Day that read:

“The use of psychotropic medications as the first line treatment for depression and other conditions is, quite simply, unsupported by the evidence. The excessive use of medications and other biomedical interventions, based on a reductive neurobiological paradigm causes more harm than good, undermines the right to health, and must be abandoned…

What if, Hari asks in his book and subsequent Ted Talk, the pain so many of us are feeling, actually makes sense?

Summerfield came to the same conclusion. Rather than try to address what was going on between the ears of his patients, he decided to try to change the social situation.

Depression, in some cases at least, appears to be a disorder with an environmental cause.

Hari argues that we’ve been telling the wrong story about depression. He writes that he wishes he could go back in time and tell his younger self that mental illness isn’t just about the balancing of brain chemicals.

“I wanted to tell him,” he writes, “This pain you are feeling is not a pathology. It’s not crazy. It is a signal that your natural psychological needs are not being met. It is a form of grief – for yourself, and for the culture you live in going so wrong. I know how much it hurts. I know how deeply it cuts you. But you need to listen to this signal. We all need to listen to the people around us sending out this signal. It is telling you what is going wrong. It is telling you that you need to be connected in so many deep and stirring ways that you aren’t yet – but you can be, one day.”

Maslow’s Hierarchy of Needs tells us that while we require the basics – food, air, shelter – there are more complex psychological desires that are also critical to living a meaningful life.

For some people with depression, their safety needs might not be being met. They include employment, health and personal security. For others, they might have a desire for love and belonging, and be lacking in friendship and intimacy. And then there’s freedom. Choice. Status. Respect. If someone feels trapped in their job or relationship, or degraded by the people around them, or exploited, then sadness is a natural response. Not a pathological one.

That is not to say we have no power over our own happiness. We do. But first we must accept that a particular set of circumstances can make us miserable.

For some of us, we might just have to go out and buy a cow.