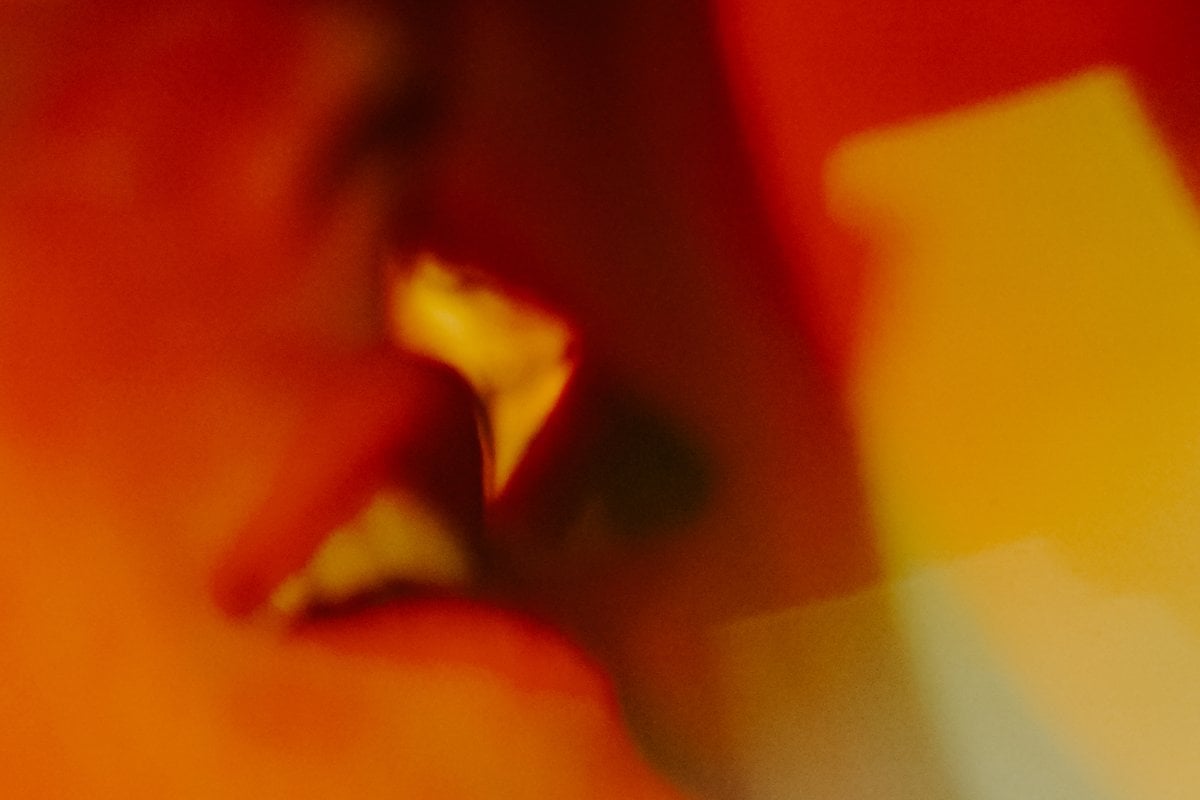 “Guess what?” I smiled at my boyfriend with a wicked grin.

“We’ll have the apartment to ourselves on Saturday night.”

The prospect of being housemate-less lit me up like a kid at Christmas.

After months of dating and quietly awkward sex with Chris, I couldn’t wait for the chance to really let go.

We were still at that beginning stage of our relationship, where our bodies and sexual tastes were new to each other, if not undiscovered.

We fumbled in the dark, making questionable moves, always listening out for a moan or a groan to know if we were heading in literally the right direction.

There were bumped heads and hushed whispers while one of us held onto the headboard to stop it slamming into the bedroom wall.

The very idea of not having to hold back – noises and all – aroused me more than ever.

By the time the weekend rolled around, I was pulsating with excitement.

But before that, we had to get through a barbeque at his brother’s.

It was the first time I’d met any of Chris’ family, and I was on my most charming behaviour.

Even though all I wanted was to go home and fuck.

The evening dragged on as I shot Chris suggestive glances across the party, and took any chance I could to rub myself up against him.

I could tell he was just as ready to leave, especially when I whispered this in his ear.

“How about we take a bath when we get back?”

Within half an hour, we were walking through my front door.

A further 10 minutes, and the scene was all set.

Candlelight flickered across the tiles and bounced off the bubbles as hot water filed the tub and the scent of lavender floated through the air.

Gingerly dipping one toe in, I dropped my robe and descended into the bath.

Watching me sink beneath the water, Chris’ eyes lit up with lust.

By the time he dropped his briefs and joined me, I could see he was already hard.

I got between his legs, and we faced each other across the steam.

With a naughty smile, he slowly slipped his hand up my ankle and didn’t stop until his fingers were inside me.

Laying back against the porcelain, flames danced either side of head as I revelled in the underwater sensation.

Around in circles Chris teased me, pushing and rubbing against my clit until I couldn’t take it anymore.

Sitting up, I climbed onto my knees and then onto Chris, straddling him while waves splashed around us.

Lifting my waist above his erection, I ever so slowly lowered myself onto him.

Until he was deep inside me.

Pressing down to take him all, I gently began to move back and forth, while Chris moaned in pleasure, setting me off even more.

Starting to move faster, I leaned forward to really feel my clit against his pelvis.

“We’ve got to make the most of this,” he smirked.

Trailing water droplets down the hallway, we made our way to the lounge room.

Suddenly Chris pulled me close, kissing me deeply before spinning me around to face the dining table.

Splaying my hands across the wooden surface, I widened my stance as Chris eased himself into me from behind.

Grabbing my hip with one hand, he used the other to push my back down until I was laying flat on the table.

With my butt sticking out, Chris worked harder, slamming into me, in and out.

The power, the force, my sheer submission – I yelled out again and again, as he began to spank me.

Just as I couldn’t believe I was living out this fantasy – naked and having sex in the middle of my apartment – Chris pulled out and took a few steps back towards the couch.

Dropping his bare bum onto the black leather, I climbed on top of him, my knees pressing into the cushions.

Sliding onto his wet d**k, I quickly sunk down and instantly felt myself contract around him.

It had never felt so good.

I began to move up and down, back and forth, while he clutched at my body and wrapped his mouth, his tongue, his teeth around my nipples.

Pleasure radiated through me, expanding into every single nerve fibre.

Pulling me close, so our chests were up against each other’s, Chris held me while I rode him.

It was the most sensual moment of my life.

Then just like lightning, we exploded, coming at exactly the same time.

Yelling out into the room, louder and louder, we relished in the utter ecstasy of our own private apartment.

At least for the night.