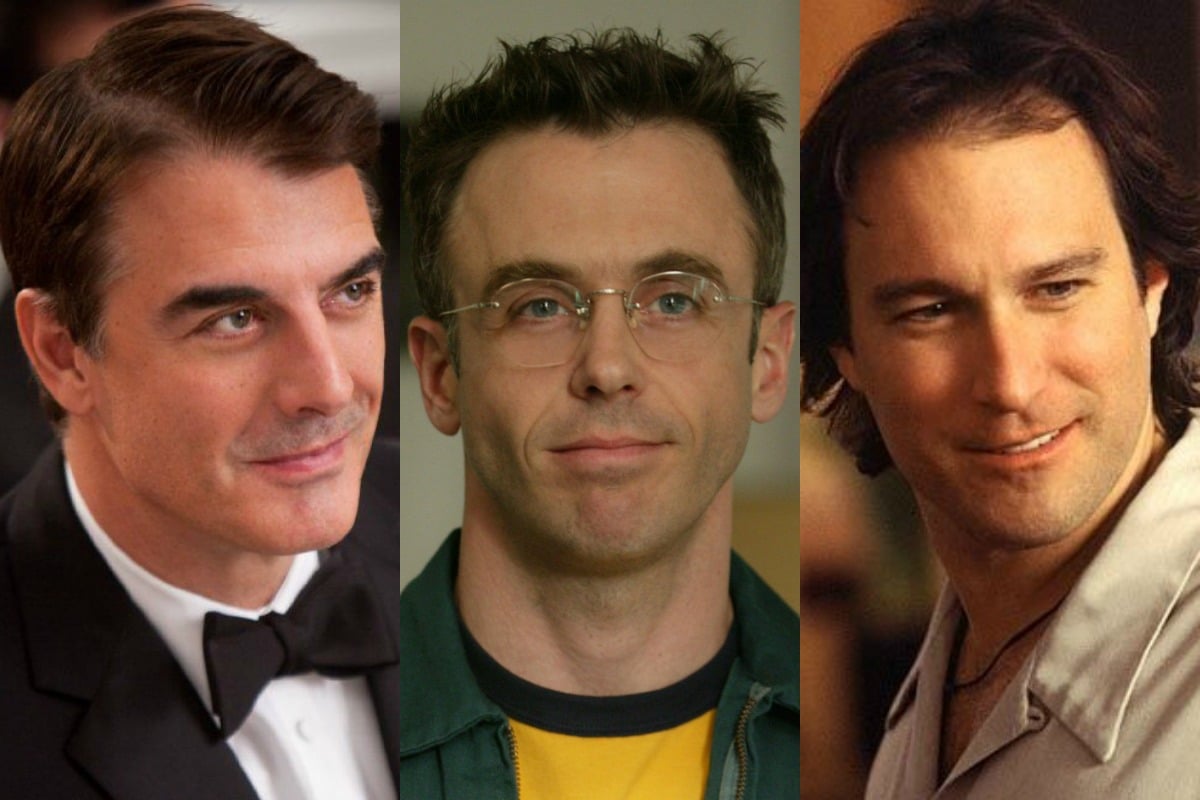 Twenty-two years ago, the very first episode of Sex and the City premiered.

The show, starring Sarah Jessica Parker, introduced us to four fabulous women navigating life in the bustling city that is New York. There were Cosmopolitans, Manolo Blahniks, the occasional work day, and men. Many men.

Over the course of the show's six seasons, lead characters Carrie, Miranda, Samantha and Charlotte dated, broke up with, became engaged to and even married an impressive lineup of blokes.

Watch: The fashion trends Sex and the City predicted.

Some we completely feel in love with (ahem, Aidan Shaw), while others... well, they needed to go immediately (Berger).

To remind you of those familiar Sex and the City faces, we've scoped out each of the women's main boyfriend(s) and found out what they are doing these days. 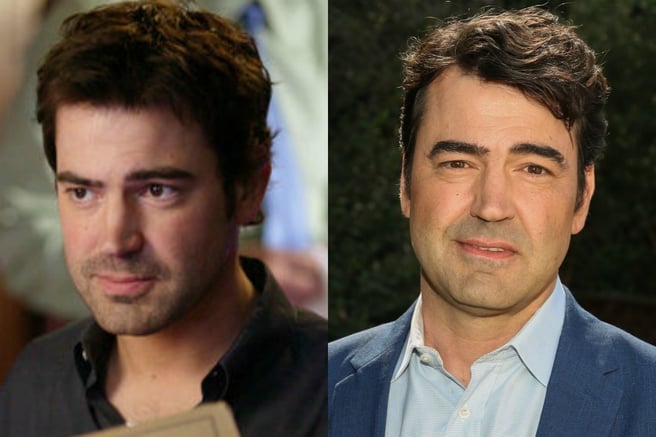 Who could forget Carrie's writer boyfriend, Berger? The man who fell for the columnist almost as quickly as he broke up with her in one of the worst ways possible — on a Post-it note that read: "I'm sorry. I can't. Don't hate me." Definitely not our favourite. Anyway.

The actor who played him, Ron Livingston, has been up to many other things since his time on the show. The 53-year-old has appeared in the television show, Standoff, as well as films including The Time Traveler's Wife, Dinner for Schmucks, The Conjuring and Vacation. He now plays the lead character in the comedy television series Loudermilk.

Livingston married his Standoff co-star, Rosemarie DeWitt, in 2009. The couple have since adopted two girls. 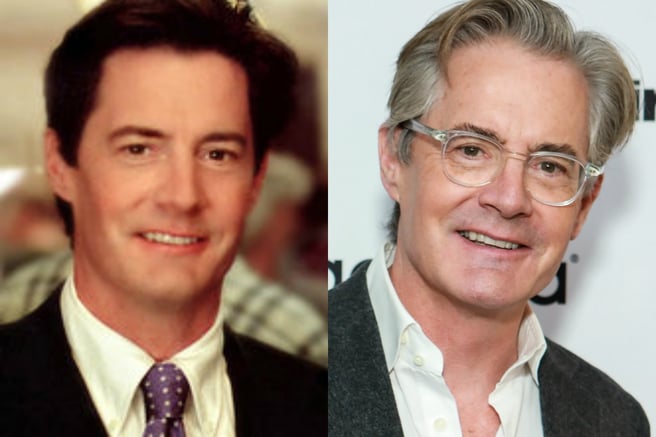 Oh, Dr. Trey MacDougal, the charming cardiologist who Charlotte married in season four (and later divorced due to issues in the bedroom).

Since leaving the show in 2002, the actor who played Trey, 61-year-old Kyle MacLachlan has been busy with plenty of other acting gigs. In 2006, he joined the cast of Desperate Housewives (and remained there for the following six years) and has since appeared on various episodes of How I Met Your Mother, Portlandia and Twin Peaks. 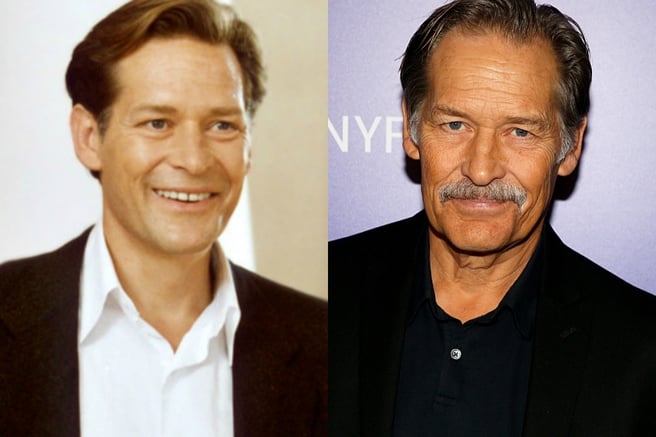 None of us thought Samantha would ever settle down. That was until, wealthy, charismatic Richard Wright came along. But sadly, despite his charming nature, his wandering eye ultimately ended their relationship. 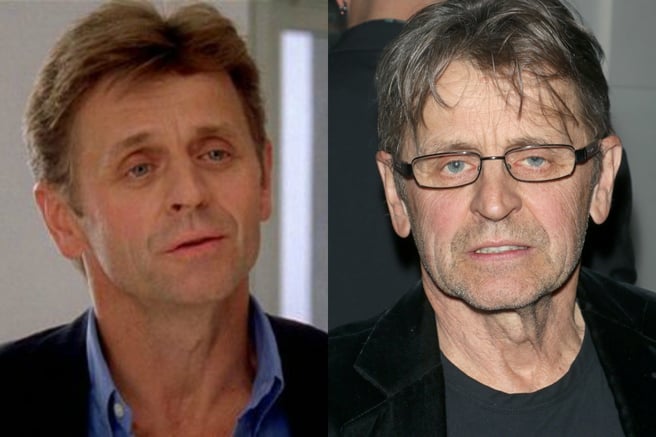 Since the legendary Russian ballet dancer appeared as Carrie's older love interest in the final season, Mikhail Baryshnikov has barely acted on screen. In 2006 he featured in an episode of Iconoclasts and, in 2014, he had an un-credited role in Tom Cruise's film Jack Ryan: Shadow Recruit.

In 2012, he starred in a play titled In Paris and, three years later, he performed a poetry reading in Tel Aviv and New York City called Brodsky/Baryshnikov.

On a personal note, Baryshnikov, 72, shares a 39-year-old daughter with actress Jessica Lange, and is now married to former ballerina Lisa Rinehart, with whom he has three children. 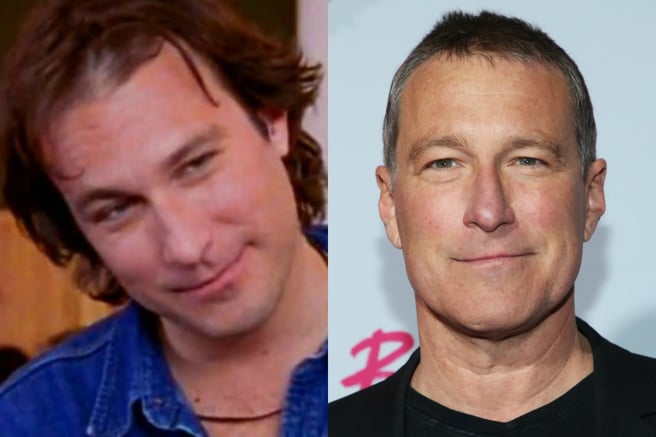 Since John Corbett, 59, played this beautiful furniture designer, he's most-notably appeared as the leading male in the 2002 film My Big Fat Greek Wedding (and the 2016 sequel), as well as television shows Parenthood and Sex & Drugs & Rock & Roll, and movies including, Raising Helen, The Boy Next Door and To All the Boys I've Loved Before.

Since 2002, Corbett has been with his partner, actor Bo Derek. The couple live on a ranch in California with their two German Shepherds and four horses. 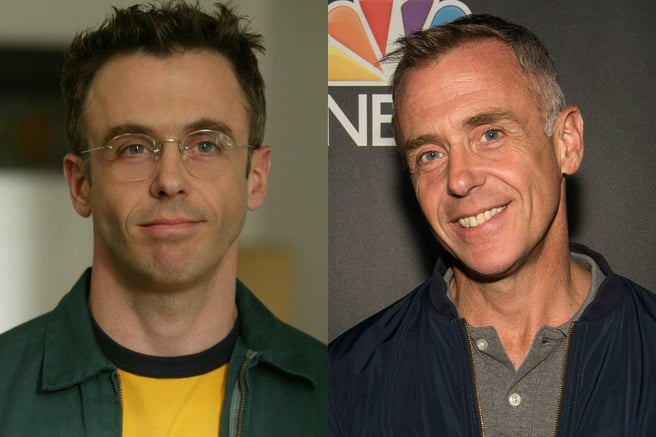 For countless seasons we watched Miranda and Steve go from being together, to broken up, to having a baby and eventually getting married.

After a rollercoaster few years, the actor who played Steve, David Eigenberg has landed another memorable role. He's been playing Lieutenant Christopher Herrmann on the TV action-drama Chicago Fire since 2012.

Eigenberg, 56, and his wife, Chrysti, have an 11-year-old son and six-year-old daughter. 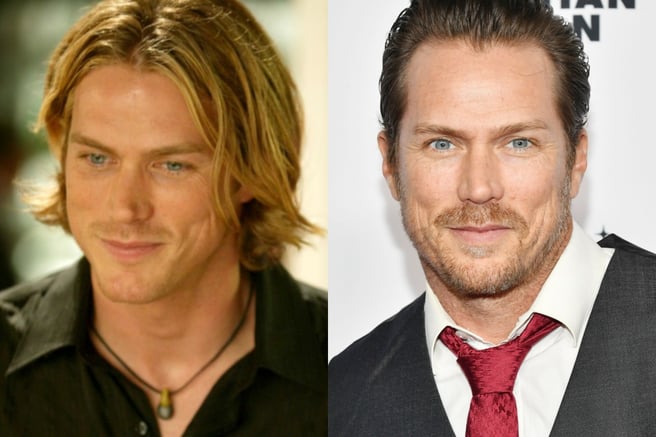 The former fashion model who played Samantha's sweet actor boyfriend throughout the series, has appeared in several films and television series since his Sex and the City days.

He played the leading man in the Bollywood film, My Bollywood Bride, appeared on the supernatural-drama Charmed and in an episode of How I Met Your Mother. He is also a vocal advocate for the Black Lives Matter movement. 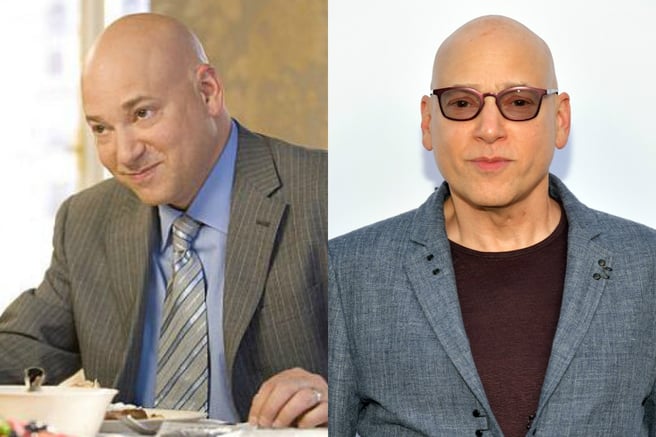 From 2002 to 2004, Evan Handler played the sweet, Jewish lawyer Harry Goldenblatt. Although they were an unlikely couple, you couldn't help but love him and Charlotte together.

Since playing that role, Handler, 59, appeared in the critically acclaimed television series, Californication, from 2007 to 2014 in which he played the role of talent agent, Charlie Runkle. And now, he plays Jacob Warner on Stan's POWER. 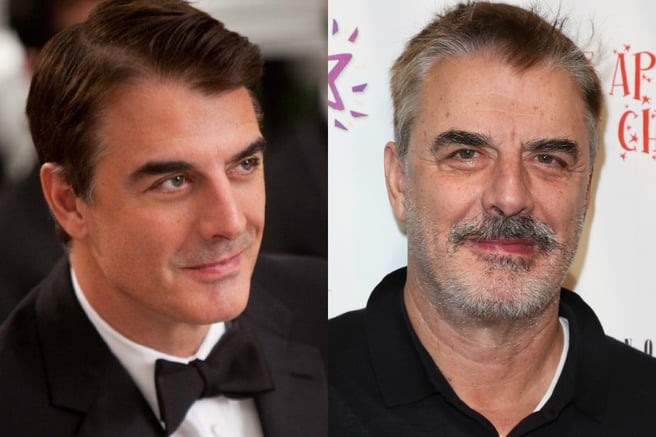 And finally, the man we constantly spoke about (and still do) when we think of Sex and the City: Mr. Big.

Since the series wrapped in 2004, the man behind the perfectly tailored suit, Chris Noth, has been busy. From 2005 to 2008, Noth played Mike Logan on Law and Order: Criminal Intent and, from 2009 to 2014, he was Peter Florrick in The Good Wife.

Off screen, the 65-year-old is the co-owner of the New York nightclub, The Cutting Room, and has been in a relationship with Canadian actress Tara Lynn Wilson since 2002. The couple had their first son in 2008, got married in 2012 and announced the birth of their second son in February 2020.

My son is a mix of many races, as is America- let’s leave his generation a planet they can live in peace on