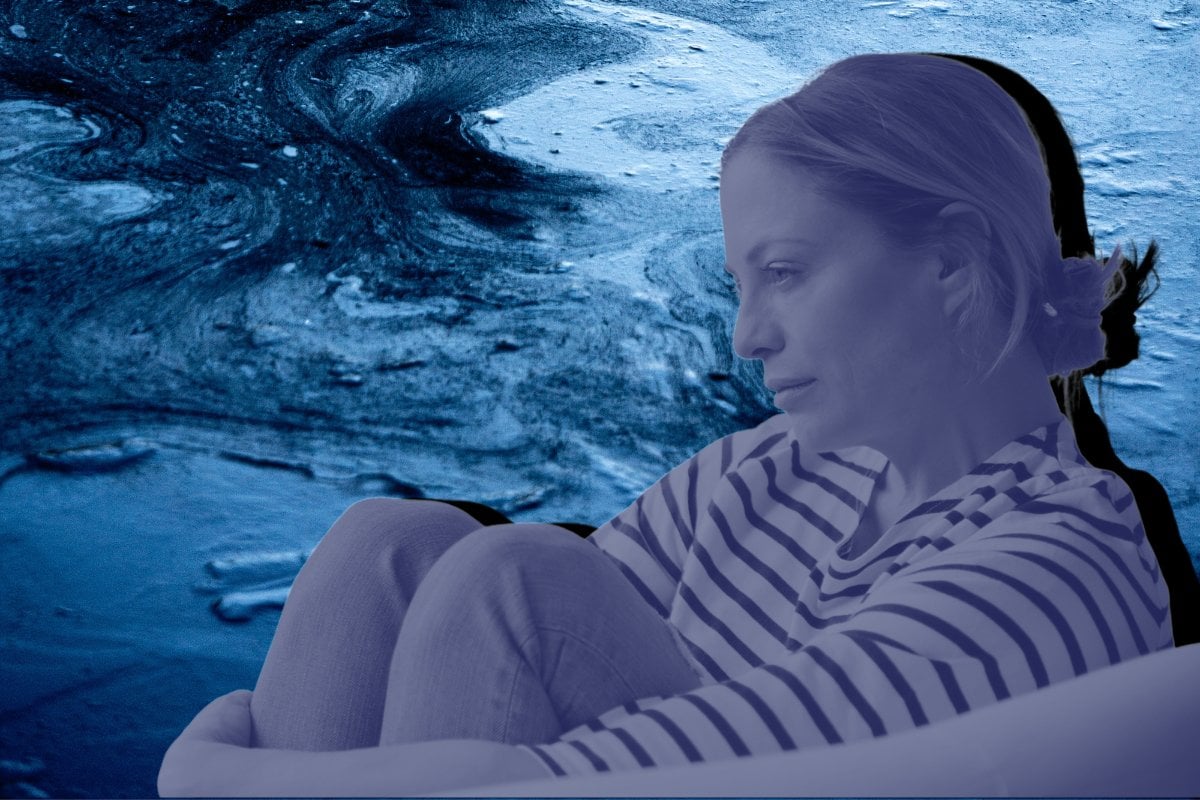 One hundred and twenty-three days I’ve said "Goodnight Harry, I love you" to his empty room.

Not once have I received an answer, and yet I so yearn to hear his voice, I could almost manifest my beloved son out of thin air.

Watch: Sophie Smith on parenting and coping after loss. Post continues below.

It’s four months today since he was killed, on a day like any other spring day in the Adelaide Hills. He took his motorbike out for a ride to his dad’s, and on the way home, he must have decided to try for a burst of freedom before his busy working week. He detoured to some gravel country roads, and within 15 minutes, he was dead.

Harry, my feisty, shy and serious firstborn, had just turned 19.

It’s been a journey to hell and halfway back since then. I’ve howled and sobbed, I’ve exercised in fresh air and nature, I’ve written thousands of words to heal my aching heart… and I’ve visited psychic mediums.

Read more: '10 weeks ago, my son Harry left on his motorbike. Later that day, the police knocked on my door.'

It’s been a couple of decades since I’ve lived and breathed a fascination with the spiritual.

I’ve never been religious and was raised an atheist, and yet in my late teens I felt a calling towards eastern philosophy. During my child-raising years, my feet were firmly immersed in Mother Earth, but now, when my home echoes with his absence, I find myself obsessed with the Afterlife.

I watch hour after hour of testimonials, documentaries and interviews, recalling the books that surrounded me in my twenties, and supplementing that foundation with new books about the soul’s journey and what happens after death.

Like me, other grieving parents I’ve met ask the most significant question of our lives: where is my child?

I’ve joined two local support groups; one for victims of road trauma, and Compassionate Friends, an international organisation with local gatherings of bereaved parents. In our safe space of shared experience – shared misery – we cry and talk and bemoan the unfair loss of our child. In some cases, years have passed, and yet the same sense of disbelief and shock continues.

There is no forgetting our children. There is no sense of needing to ‘move on’. We will love our children forever, fiercely, out of loyalty and faith.

It’s a different kind of faith that guides me to mediums. All are recommended – the first and second by friends, and the third, by our family liaison police officer. Strange times indeed.

I seek out the first medium just three days after Harry’s passing. Now, I consciously use phrases like ‘passing’ or ‘transitioning’ – or even ‘accident’ – because I can’t bear that heavy, lifeless word, death.

My son is not that – he surrounds me in our home and in my daily life.

The many photos of Harry on our walls are testament to his presence, and his history. He was a child well loved, a young man on the brink of his future, laying the bedrock of a good career, building savings and hatching plans for his first house in his twenties. He was a life force, with a smile that could light up a room. 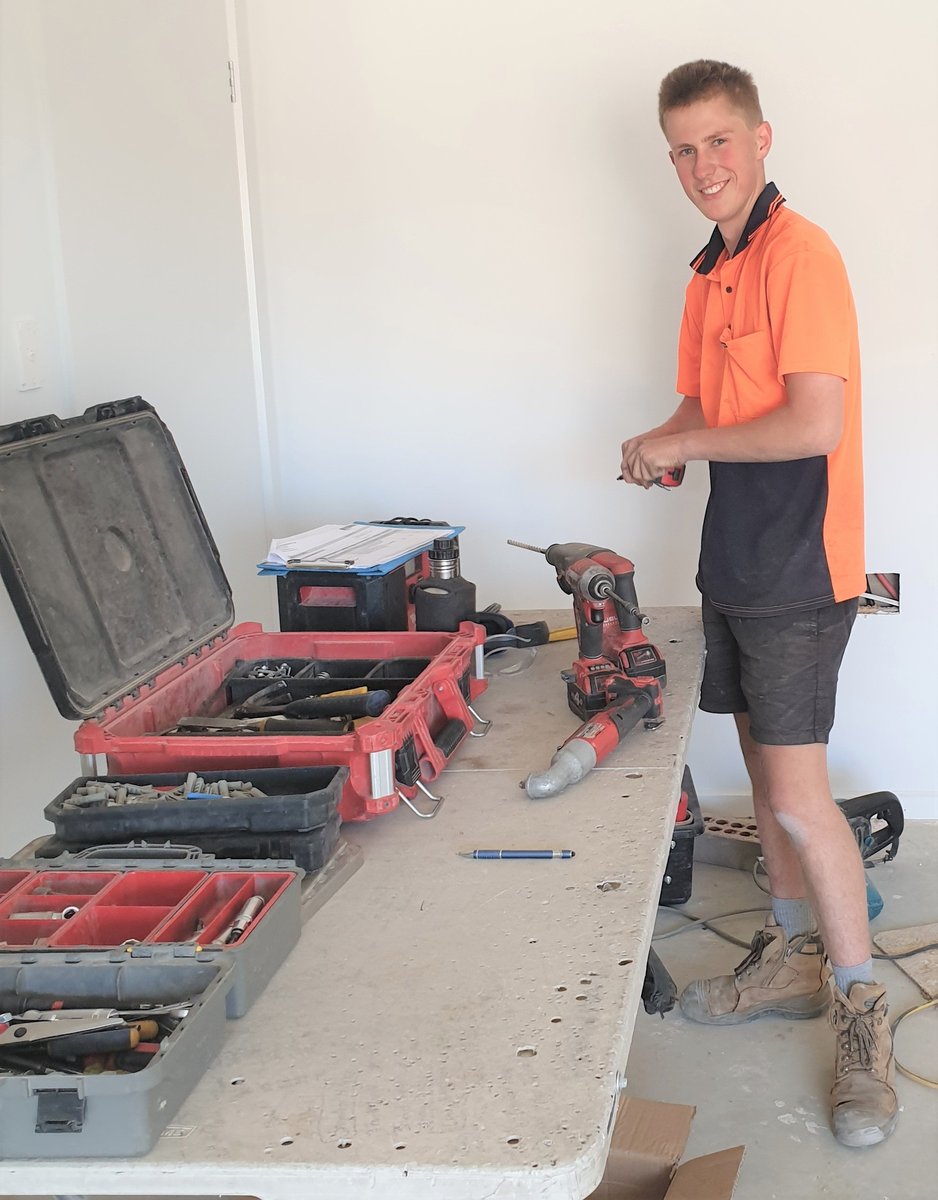 Harry joins us immediately at that first exploration into finding him ‘on the other side’. I record the session, eager to capture every moment of the hour and a half that he stayed, unwilling to leave despite the medium’s time limits. After lighting the candle and sensing him arrive, tears stream down my face as I listen and watch the medium, Dianne, at work.

Validations flood through, things only Harry could have known, traits only those who knew my son could mention, reflections on his current state and place both mind-blowing and comforting.

He is here, with me. He will stay close; he needs me. He’s also distressed and angry about losing control on the motorbike. 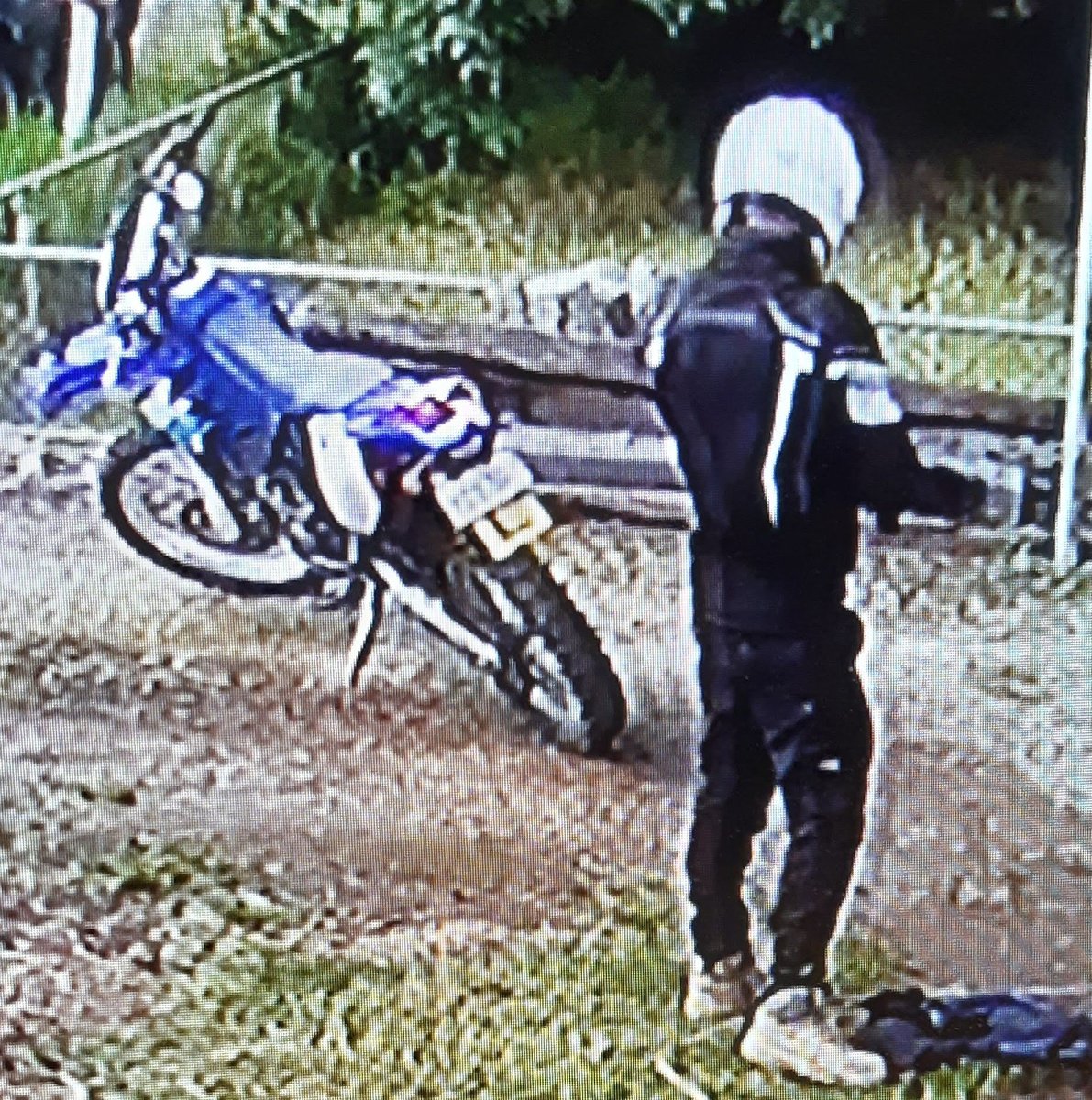 Dianne relays his transitional trauma and lack of memory about what caused the accident, mentioning a ‘feeling’ about a kangaroo or an animal as the cause.

She paints the scene just the way it is, Lake Alexandrina in the distance, sturdy red gums dotting the open, green paddocks.

I leave the session with a feeling of bliss, conviction and delight, which are not the normal emotions of a freshly grieving mother. So begins the dichotomy between my two worlds: faith that Harry lives on, and fear that he does not.

That night, when I mention my burgeoning elation to the liaison police officer, we plunge into a fascinating conversation about her experiences with the hundreds of road accident victims she’s assisted after their passing.

At the scene, she tends their bodies with sensitivity and respect. She feels them in spirit, around her. It’s on her recommendation that I plan a visit to my third medium, Liz.

But in the meantime, another friend recommends a healer medium. I hope for a repeat experience, but when I enter the Zoom session a couple of grief-ridden months later, I feel no empathy from him.

Discord grows in my mind when, half an hour into the session, the long list of names of the folks who’ve shown up do not match anyone I know of in my extended family. At the end, after an hour, I am left with only a couple of glimmers that maybe this is genuine – or maybe it’s guesswork and a coincidence?

I am unconvinced and empty, feeling sad at the lack of emotional connection in this session between me and my son. I vow to listen back to the recording to analyse what is factual and correct, and what is just plain wrong, considering also the likelihood of this man’s authenticity.

In the new year, almost four months after the jolting start of this tragic journey that no parent ever wants to undertake, I book the session with Liz. It begins immediately as I sit down and press record on my phone.

I have all deceased family members around me, and it’s quite a crowd. My grandma, who passed a year ago, bustles to the front, making the medium laugh with her assertive, playful personality, exactly as in life.

“The one you want is hovering at the back,” Liz explains. Apparently, it’s usually this way, so we go through each of the early birds and I learn who is who, wondering at a mystery woman who claims connection through her son or grandson.

I suggest that maybe it’s my ex-husband’s mother, confirmed later in an ‘a-ha’ moment, when we put two and two together and realise that she’s my Harry’s grandma. He was born long after her death.

These observations and interactions between me and Liz and her entourage are warm and curious.

Eventually, the one I want, the soul I am here for, comes closer, egged on by my grandmother.

He’s worried that I am going to say, ‘I told you so,’ knowing now, how correct my fear and dislike of motorbikes indeed was. Those road toll statistics that Harry half-listened to as I quoted the shocking truth, that motorcycles are vastly over-represented.

Of course, I’m not going to berate my darling son; all I want is connection and reassurance that he’s still present, that he loves me and will stay. That’s not too much to ask is it?

I leave the session riding a sky-high wave of exhilaration. Harry overstayed, again, having no respect for Liz’s booking system.

He delivered, and she delivered on every level. I have confirmation of his continued existence and know that he is well cared for, and cherished, where he is now.

But it doesn’t lessen the pain of losing his physical self and everyday presence in my life. Or the hopes and dreams I had for him, despite his assurance that I shouldn’t worry, everything is fine and as it should be.

I plan to put his tips into practice, knowing now that he will keep trying to come to me through dreams and signs.

He still lives in our house, Harry assures me. Our love bond is invincible and everlasting. What mother could want more?

I miss his smell – his hoodie is not enough – and his deep voice. I miss glancing, lovestruck, at his angelic face.

I miss the busy, demanding energy of Harry and his endless requests for food. I miss buying the snacks and drinks he liked. I miss washing his numerous work uniforms, tradie hi-viz a badge of honour. I miss hearing his plans for the day, or the next car or motorbike.

His pearly blue urn on my mantelpiece mocks me with its pristine finality.

As I scroll through the overwhelming number of posts on the social media forums I have joined for grieving parents, I plunge into despair again. I don’t know what to think. Maybe I imagined it all or shared too much personal information in these sessions?

And then, last night, Harry visits me, again. He told Liz he’d been twice, which was correct. This third time leaves me elated once again, drifting back into sleep immersed in wonder and joy.

My precious son, he is here with me.

Reply
Upvote
Stories like this make me think motorcycles should be banned as a matter of public safety. Or restricted to 25+ - the statistics are just so overwhelming.