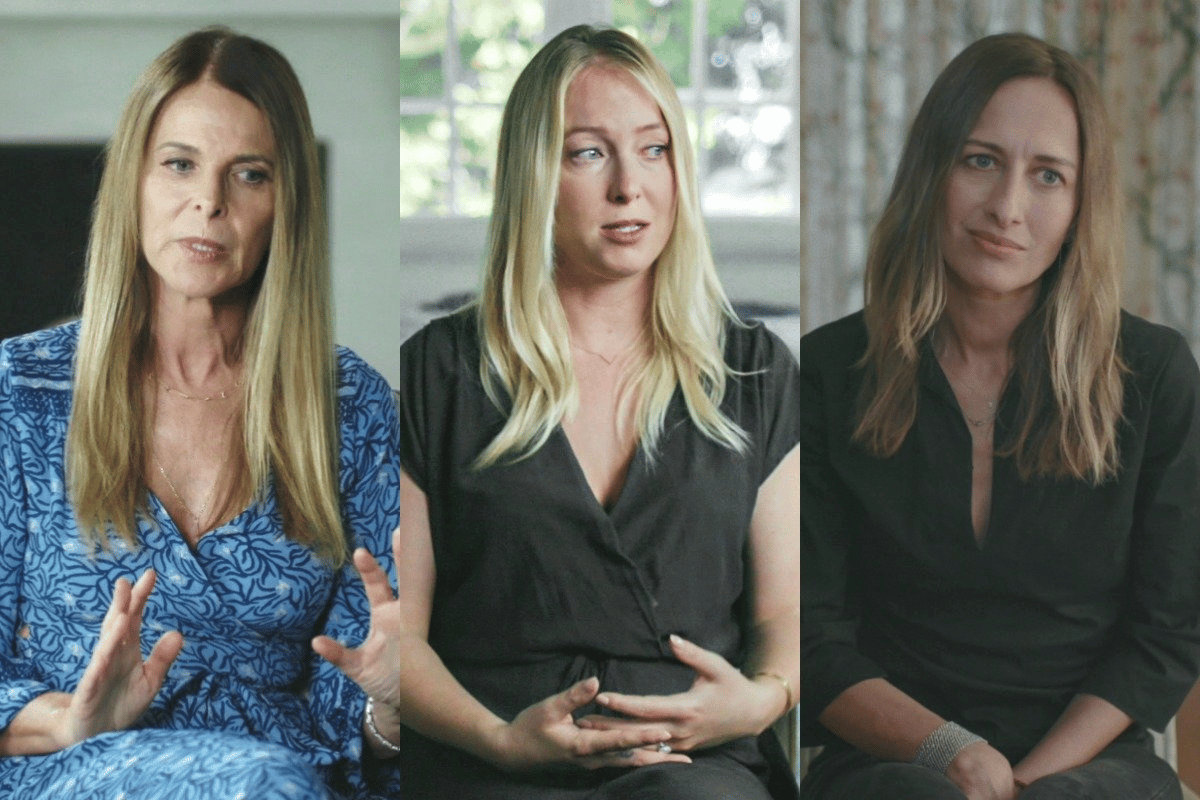 In 2011, India Oxenberg attended a seminar with her mother, Catherine.

Catherine Oxenberg had long been a fixture in Hollywood, starring in long-running TV shows like Dynasty and Acapulco H.E.A.T.

India was 19, she had just dropped out of college, and she was looking for some direction in her life. On the recommendation of a friend Catherine trusted, the pair attended an introductory executive success program (ESP) which was run by an organisation called NXIVM.

They had no idea that seminar would change their course of their lives forever.

Watch the trailer for Stan's Seduced: Inside the NXIVM Cult. Post continues below.

"Looking back on it, I think a lot about what would have happened if we just didn't go to the intro," India says in Stan's new four-part documentary series, Seduced: Inside the NXIVM Cult.

When India and Catherine arrived at the seminar that night, they were impressed with the guest list. India chatted casually to actress Rosario Dawson, and they were told people like Gerard Butler and Jennifer Aniston took the courses.

At the end of the seminar, India convinced her mother to sign them both up for a five-day course, which would cost them upwards of $5000 each.

In May of that year, the mother-daughter duo drove to a sprawling home in Venice, which was apparently owned by Eric Clapton.

They were immediately separated from each other.

While India was instantly engrossed in the "modules" and what she was learning from the curriculum, Catherine was noticing the weird things that were happening around them.

On day five, the women participated in one-on-one Exploration of Meaning (EM) sessions, where they explored a traumatic event from their past.

While Catherine had a breakthrough during her first session, India didn't. But it would be India who would stick with the program and eventually meet the organisation's leader, Keith Raniere. She came to think of him as both a mentor and a friend. 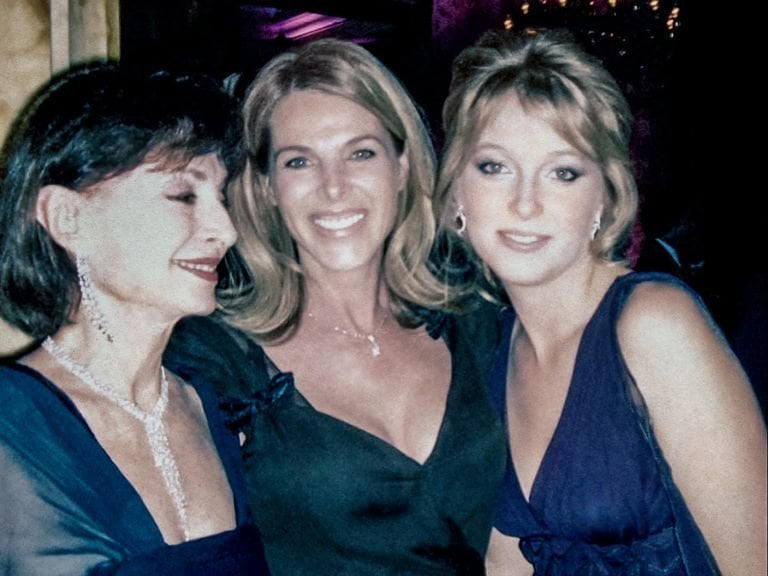 "I opened up to him about my mother and my early childhood experiences. I told him about my dreams and my fears. What I didn't know at the time was that he was extracting information for a reason. He made me feel special only to slowly break me down and systematically control me," India wrote in personal essay for ELLE earlier this month,

Five years into her time in what she would later realise was a cult, India was invited to join the "DOS", the group's ultra-secret society for women which operated as a pyramid scheme with levels of "slaves" and "masters".

India became Alison Mack's slave. Mack, probably the most famous member of the cult, is a former actress who starred in Smallville and Honey, We've Shrunk The Kids.

As Mack's slave, India was branded, starved, raped and forced to perform degrading tasks. She describes the moment she was branded in the documentary.

"I was the first woman in my group of slaves to be branded. The smell that came from the cauterising pen burning my flesh was so intense that it filled up the entire townhouse," she says.

"It was torture. But I still went through with it."

Listen to the latest episode of True Crime Conversations. Post continues below.

India officially left NXIVM in 2018. After she'd moved back into Catherine's home in Malibu, she discovered what had been branded on her was actually Keith Raniere's initials.

After leaving the cult, India met her fiance Patrick. They now live together in Venice with their two cats. India works as a restaurant manager and is slowly rebuilding her life.

Two years on from leaving NXIVM, she's still trying to come to terms with what happened to her and how she could have been sucked into the cult in the first place.

She's been working with a deprogrammer who specialises in helping survivors of cults to reengage their critical thinking.

"I'm trying to figure it out," she says in the documentary. "How could I have ended up in a cult where I was sex trafficked or involved in crimes that could have put me in prison? I'm trying to figure out what happened versus what I wanted to believe happened."

You can watch the first two episodes of Seduced: Inside the NXIVM Cult on Stan now.