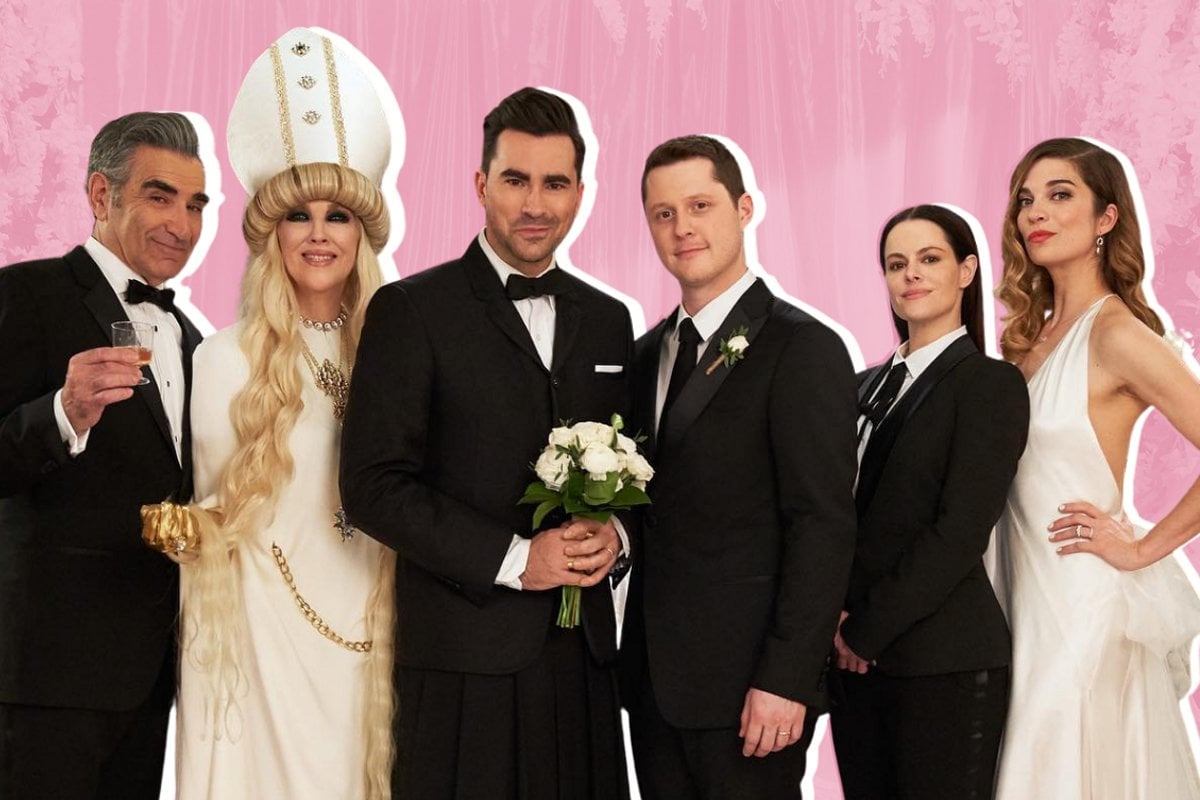 It's been six years since Schitt's Creek first graced our screens (yep, we don’t believe it either).

The much-loved show, created by father-son duo Eugene Levy and Daniel Levy, followed the chaotic and hilarious Rose family who had to rebuild their lives in a quirky little town called Schitt’s Creek.

Not only did the show give us countless belly laughs and a rendition of 'Simply the Best' we haven’t been able to stop singing, it also made history by racking up nine Emmys in 2020 - the most ever for a comedy in a single year.

Watch the trailer for Schitt's Creek. Post continues below.

A year on from the show's finale, the cast have kept themselves pretty busy.

From weddings to a podcast, here's what the Schitt's Creek stars have been up to since the show wrapped. 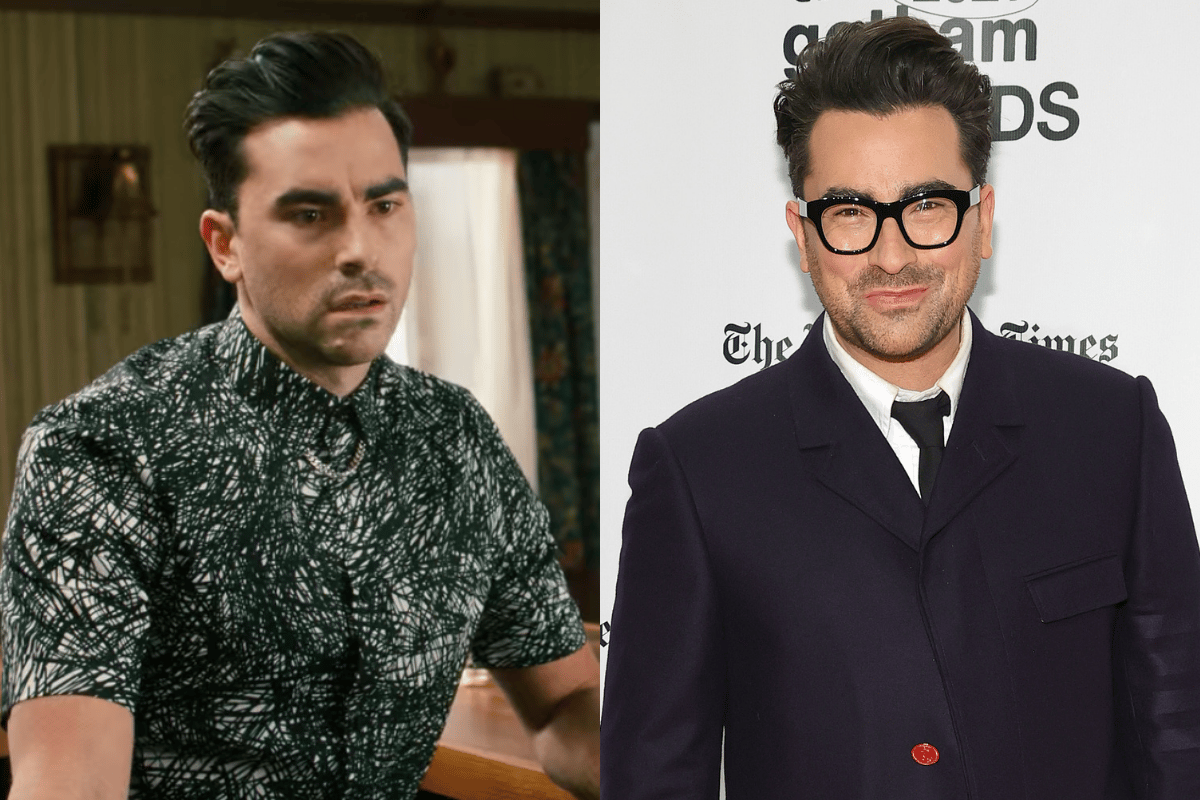 A year after the show, Dan Levy not only has four Emmys under his belt, but he's also become a New York Times bestselling author.

In October, the 38-year-old released the behind-the-scenes book, Warmest Regards: The Story of Schitt's Creek, which he wrote with Eugene Levy.

"A quick 24 hours in NYC to launch the book with Euge," the actor, producer and writer shared on Instagram alongside a photo of him and his dad.

And that's not all he's been up to since the show wrapped.

In 2020, he starred in the Christmas rom-com Happiest Season alongside Kristen Stewart, before voicing a character in the 2021 TV series Q-Force.

He also made his Saturday Night Live hosting debut in February 2021.

Next year, fans will be able to watch his cooking show The Big Brunch, which he created for "the local culinary heroes of America who deserve a spotlight". He’s also working on writing, producing and starring in a Netflix rom-com film, after landing a huge deal with the streaming service. 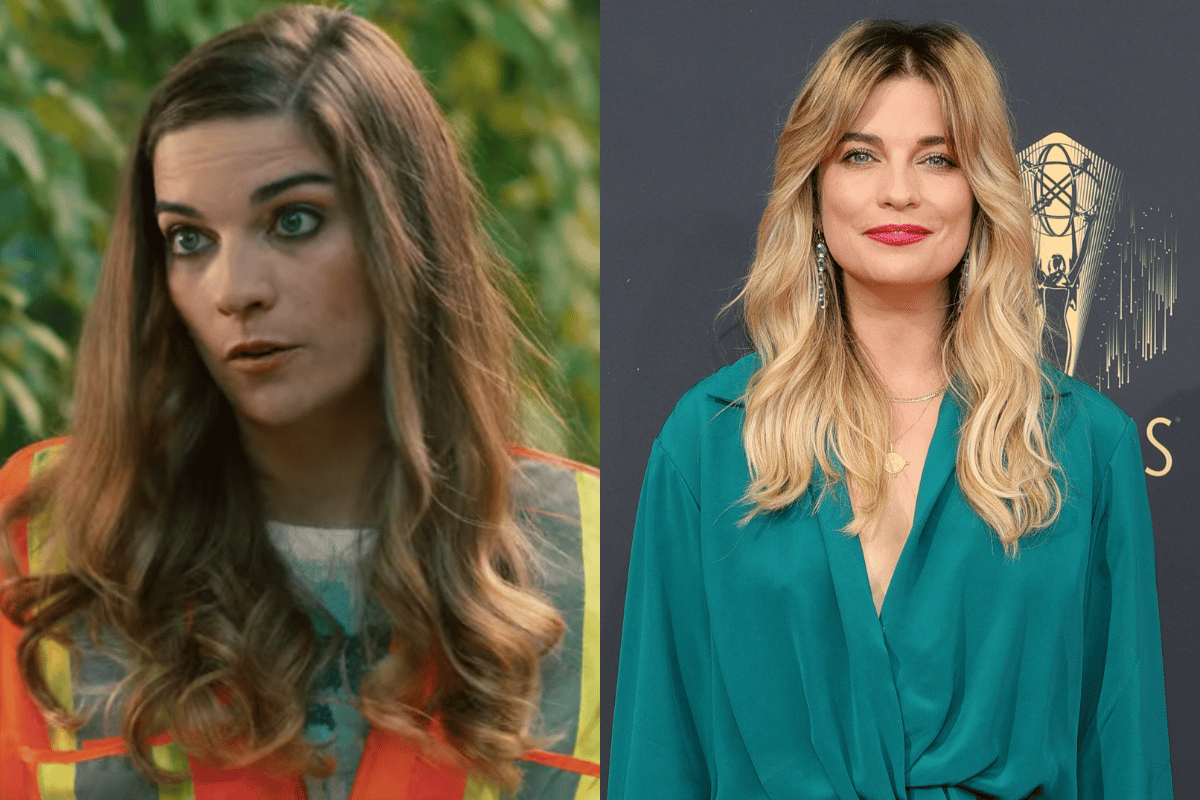 Much like her on-screen brother, Annie Murphy has continued to find success after the show.

After taking home an Emmy for Outstanding Supporting Actress in a Comedy Series, the 34-year-old scored herself the lead in the dark comedy series Kevin Can F**K Himself.

"I was so excited when I got this script, because it’s a gamble, and it’s weird, and it’s something that I had never seen before," Murphy told Harper's Bazaar about the series.

Murphy shows no signs of slowing down either, and is set to star and executive produce the upcoming film Witness Protection. 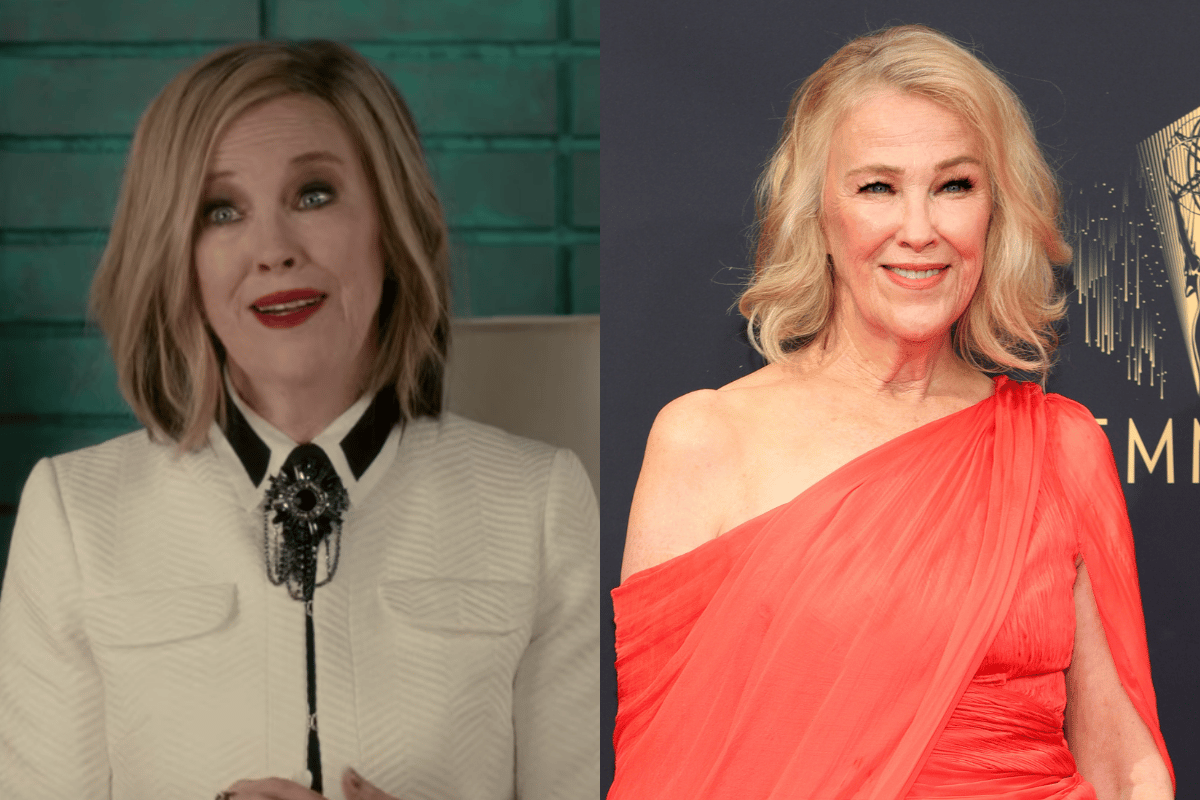 Image: Netflix/Getty. As you probably expected, Catherine O’Hara has continued to flex her acting skills since Schitt’s Creek.

Not only has she lent her voice to the TV series The Last Kids on Earth and the 2021 film Extinct. She's also set to team up with her on-screen husband, Eugene Levy, to voice a character in the Canadian film The Beast: Heroes of the Wildfire.

The Home Alone actress also earned herself an Emmy for Outstanding Lead Actress in a Comedy Series in 2020 and a Lifetime Artistic Achievement Award in 2021.

"If I have managed to somehow contribute something to the entertainment and culture of Canada, it’s only because I was born and raised in this beautiful country to an Irish-Catholic-Canadian family and I was given the great gift of getting to work with the best Canadian co-workers," she said during her acceptance speech. 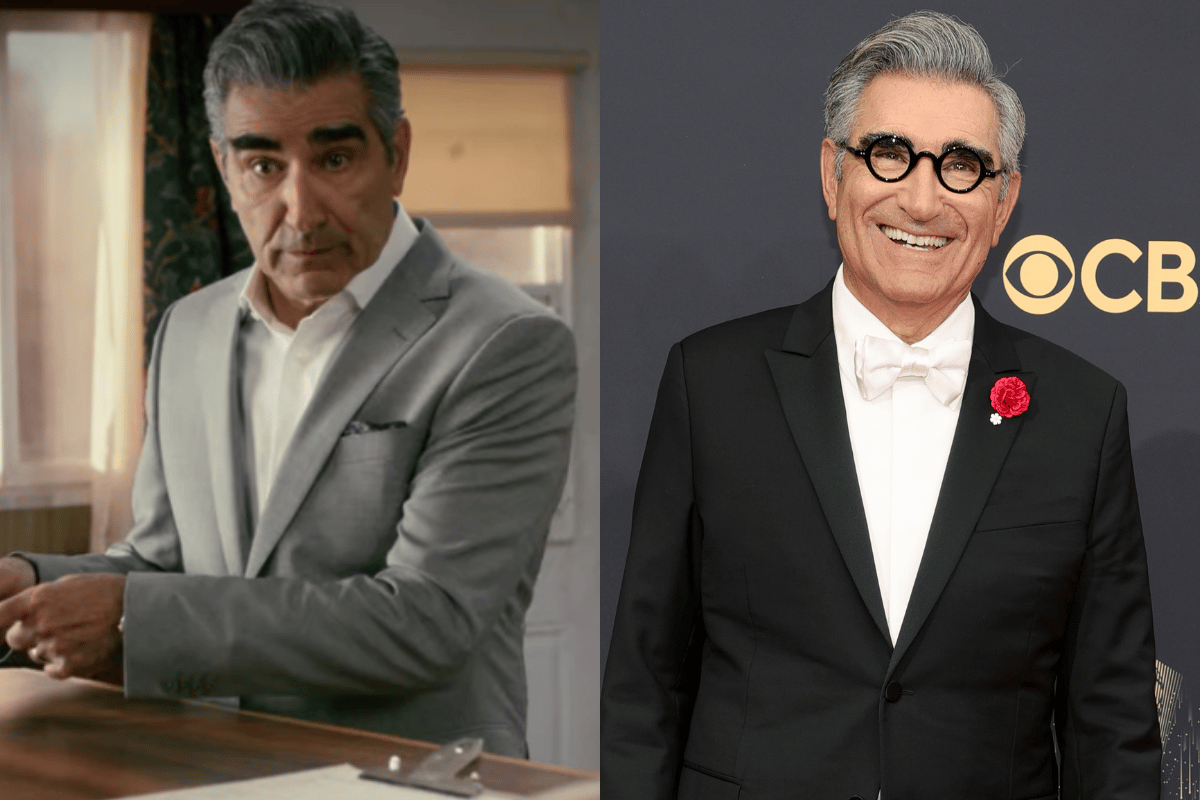 As we mentioned before, Eugene Levy has been busy writing after the show, releasing Best Wishes, Warmest Regards: The Story of Schitt's Creek with his son.

Levy is also set to voice a character in the Canadian film The Beast: Heroes of the Wildfire alongside Catherine O’Hara. 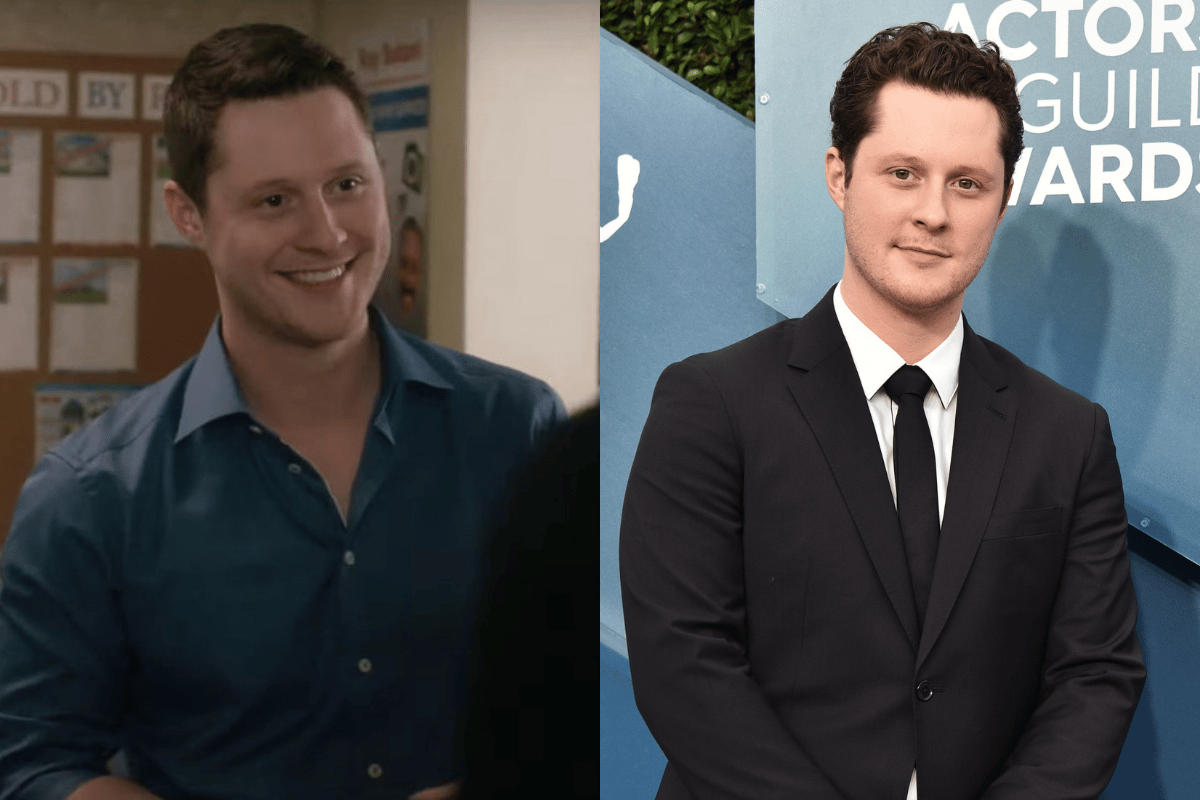 After we ugly cried our way through David and Patrick’s wedding, Noah Reid tied the knot IRL with his partner Clare Stone. The couple were engaged for two years before finally saying I do in a beachside ceremony in July 2020.

Months before, Reid proved once again he was a double threat when he released his second album, Gemini.

“Albums are like swatches of your life, and your personality. Gemini certainly is that for me – it's this split between acting and music, or being both American and Canadian,” he said during an interview with Hot Press.

These days, the 34-year-old is set to appear in the TV series Outer Range, which is currently in post-production. 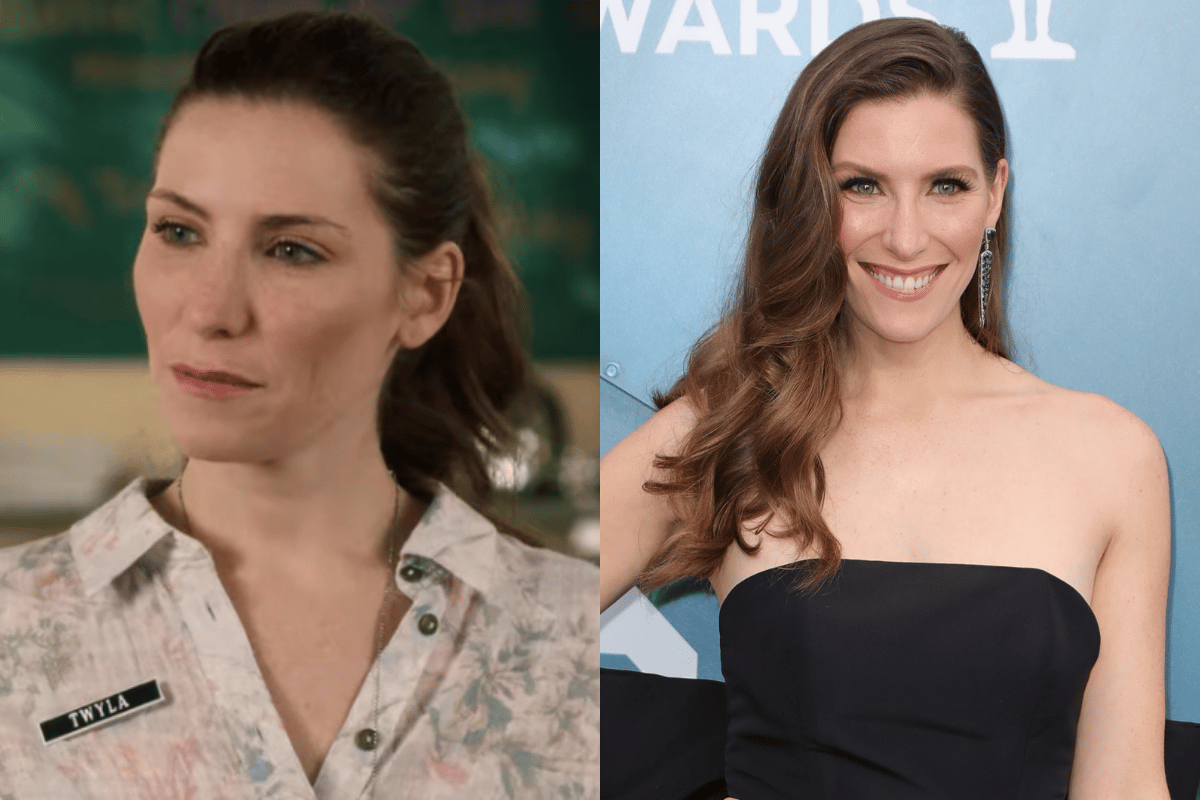 Just like her co-star, Sarah Levy has also tied the knot since Schitt’s Creek.

The actress married her partner of three years, Graham Outerbridge, in October. Her brother, Dan Levy, was there to share the news with the world.

"My sister got married this weekend. This is absolutely not a photo of us screaming the lyrics to S Club Party on the dance floor," he captioned a post on Instagram at the time.

Levy later shared the news herself, posting a photo of her and her new-husband with the caption "Bells are ringing".

The 35-year-old has also continued acting since the show.

She’s appeared in the TV series All Rise, United We Fall, Stories of Kindness and the 2021 film Distancing Socially. 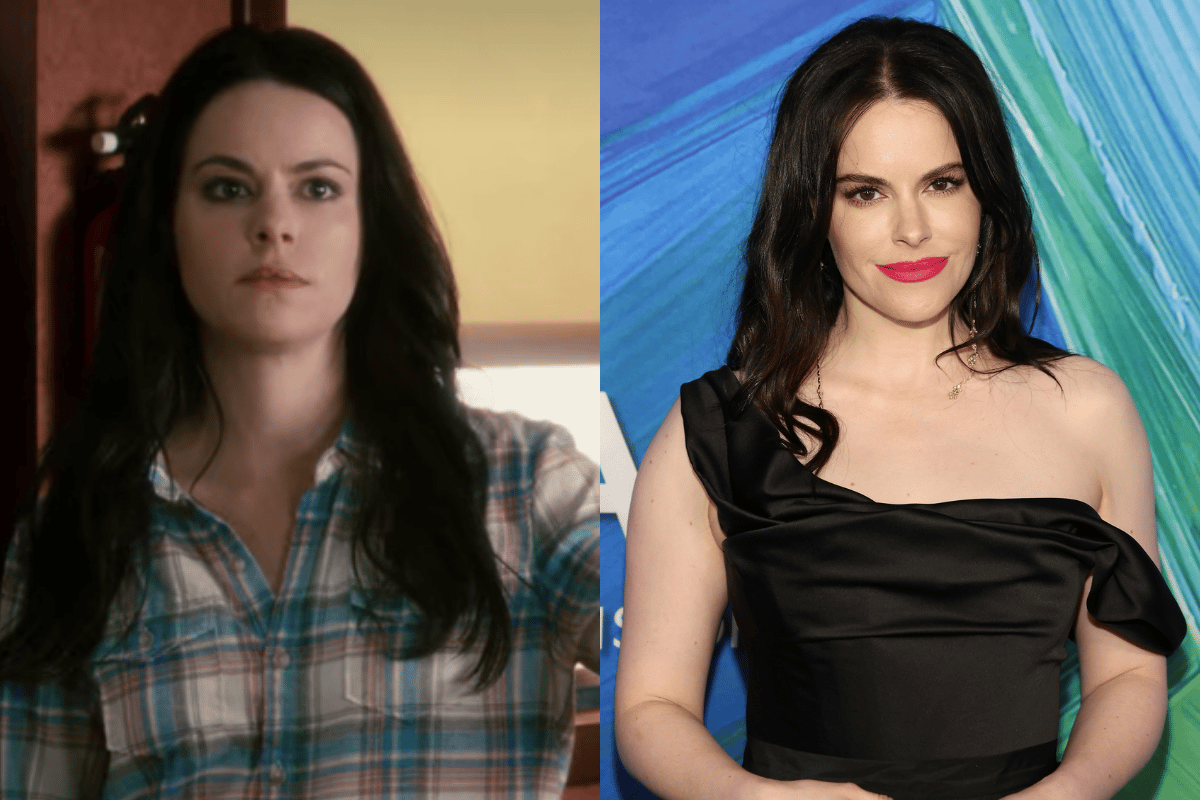 Emily Hampshire has kept herself busy after playing Stevie Budd in Schitt’s Creek. The 40-year-old starred in the horror series Chapelwaite and is set to appear in the supernatural mini-series The Rig.

And if that’s not enough, she also voices the character Shadow in the narrative fiction podcast The Beautiful Liar.