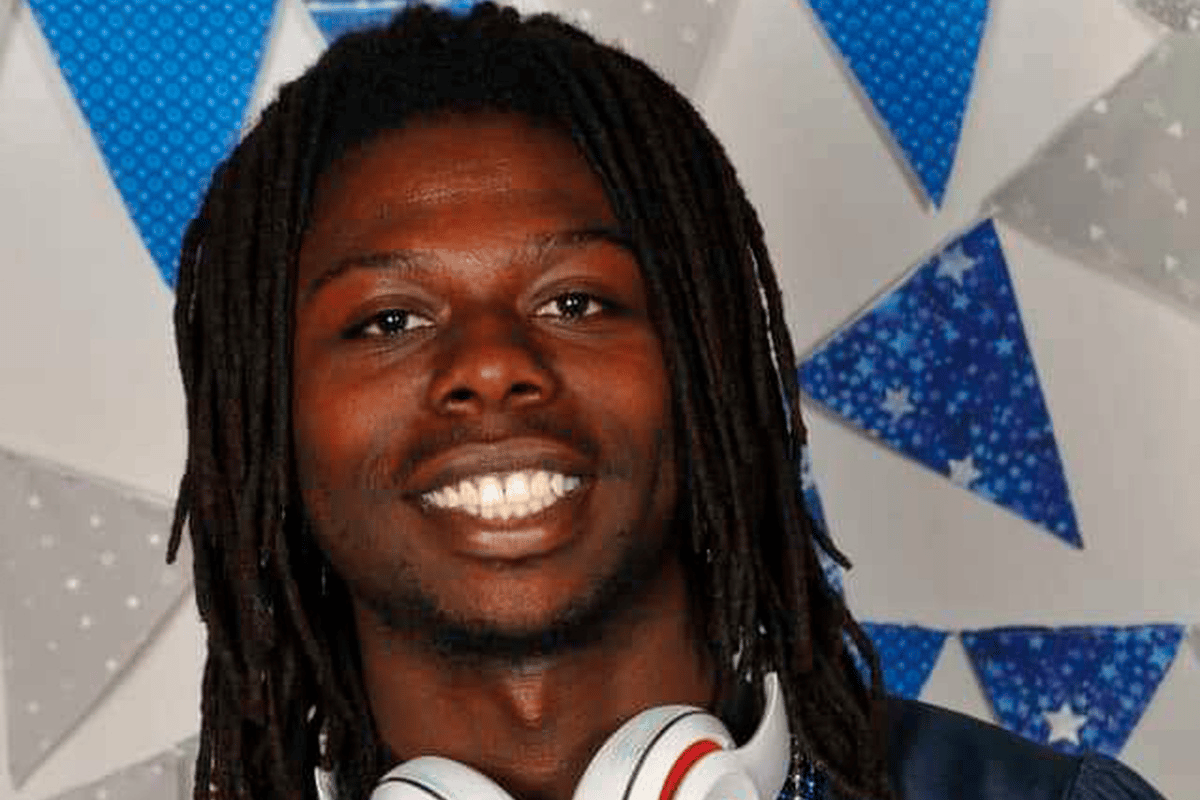 At 3.39am on Wednesday, June 10, the body of Robert Fuller, a 24-year-old black man, was found hanging from a tree in the city of Palmdale, California.

A passer-by found his body and notified authorities. Fire department personnel were first on the scene, and determined Fuller was deceased.

"Although the investigation is ongoing, it appears Mr. Fuller, tragically, died by suicide," a statement, dated June 12, by the Los Angeles County Sheriff’s Department read.

Palmdale city inferred in a statement that Fuller's "alleged death by suicide" was likely connected to the significant challenges brought on by the coronavirus pandemic. 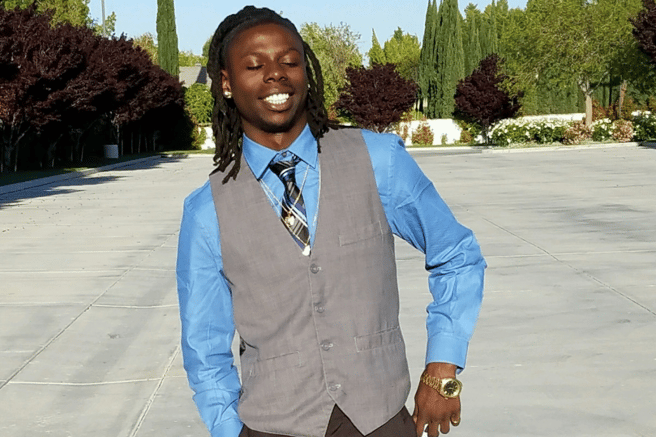 Robert Fuller died at the age of 24. His friends and family are demanding answers. Image: GoFundMe.

“Sadly, it is not the first such incident since the COVID-19 pandemic began,” the city said. "The city remains committed to addressing mental health issues during these difficult times. We are in this together."

However, Fuller's family insists this is not an incident of suicide.

Not only do they believe the tree on which he was found was too thin and weak to support his weight for any long period of time, they also say he was not suicidal.

“This is really crazy to all of us,” Fuller’s sister Diamond Alexander said, according to the LA Times. “We want to find out the truth of what really happened. Everything that they’ve been telling us has not been right.

“To be here, staring at this tree, it don’t make no sense,” Alexander continued. “My brother was not suicidal. My brother was a survivor.”

This is where they found Robert Fuller #JusticeforRobertFuller IT DOESNT ADD UP. THIS IS WHAT THEY USED TO DO TO SEND A MESSAGE. pic.twitter.com/af3BSH4lgU

One of Fuller's close friends, 21-year-old Tammie Anderson, echoed the claims he was not suicidal.

"For people to say he did this, this wasn’t Robert. For him to tie himself to that tree, it’s not possible," she told LA Times.

Police say they are no city cameras in the area that Fuller was found — which some members of the public have found doubtful, considering the park's proximity to their City Hall.

So you’re telling me there’s no footage at City Hall, near the fire station, a church, The Palmdale Chamber of Commerce, surrounded by small businesses, AT Ponctilan Square diagonal from a 7-11 in front of the largest American flag in town? #JusticeForRobertFuller #Palmdale pic.twitter.com/jVRwumjutT

There is widespread speculation that Robert Fuller was lynched and that he was murdered because of the colour of his skin. The Anti-Defamation League reported in February that Southern California, where Fuller died this month, has seen a significant increase in white-supremacist activity in recent years.

Fuller's death has sparked local protests, as the community demands answers from authorities.

A change.org petition, which has been widely circulation online including by Kim Kardashian-West, reads: "It is evident that Robert did not commit suicide. He was found hung from a tree right outside city hall. This is a clear case of intimidation by White Supremacists to show their disdain for the Black Lives Matter movement, the protests to demand change for racial equality and police brutality reform.

"We demand a thorough and transparent investigation by Palmdale PD, providing ALL video surveillance from city hall & the surrounding buildings/area, the night Robert Fuller was lynched. This was not a case of suicide but murder; to find the persons responsible for his lynching and justice for Robert Fuller and his family."

Robert Fuller was found dead June 10, 2020, hanging from a tree outside City Hall Palmdale. Sign this petition to demand for a thorough and proper investigation #JusticeforRobertFuller https://t.co/czUqCrmE8m

"The City of Palmdale is joining the family and the community’s call for justice, and we do support a full investigation into his death," the statement read. "We will settle for nothing less than a thorough accounting of this matter."

According to News Week, three other black men have been found dead in similar circumstances since May 31. However, the death of Malcolm Harsch, a black man who was found hanging from a tree on May 31 in California, has been confirmed by his family as an apparent suicide, according to video evidence.

Reply
Upvote
1 upvotes
According to private investigator Billy Jensen, who is working on this case, the police had declared it a suicide before he was even cut down from the tree. Jensen also found multiple CCTV around the area, after law enforcement claimed there was none. This is fishy as it comes and it warrants further investigation, both as to what happened to Robert and why police failed to do their jobs properly.
News
General
Opinion
True Crime
Politics
Sport
Explainer
Entertainment
Celebrity
Reality TV
Movies
TV
Books
Rogue
Royal
Lifestyle
Beauty
Fashion
Weddings
Home
Wellness
Health
Fitness
Travel
Food
Parents
Before The Bump
Pregnancy
Baby
Kids
Teens
School
Parent Opinion
Work & Money
Money
Finance
Career
Lady Startup
Relationships
Sex
Dating
Separation
Friendship
Family
Real Life
Couples