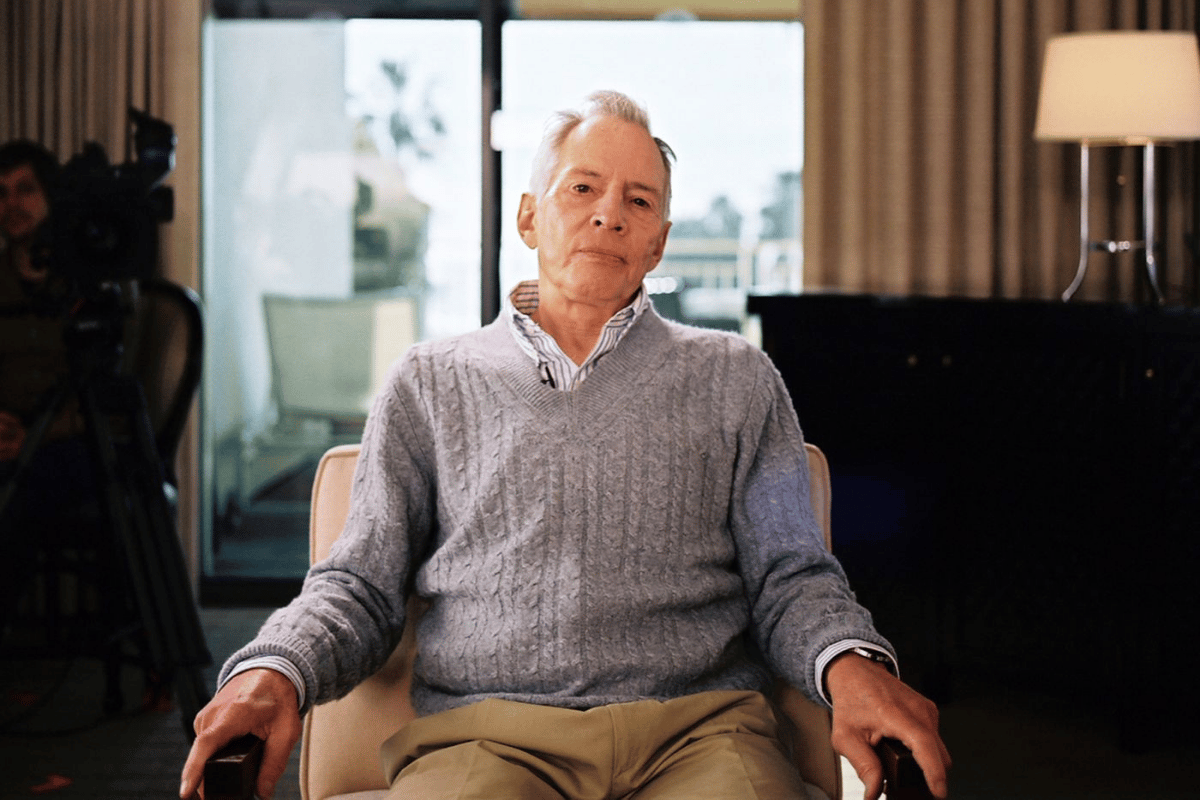 Robert Durst, a wealthy New York real estate heir and fugitive, was dogged for decades with suspicion in the disappearance and deaths of those around him.

For over three decades, he had evaded serious repercussions for his alleged crimes. That was until 2015, when an arguably egotistical Durst agreed to take part in an extended docuseries interview with filmmaker Andrew Jarecki in order to tell his side of the story.

But the HBO true-crime documentary, The Jinx: The Life and Deaths of Robert Durst, made headlines for all the wrong reasons for Durst: it was ultimately his undoing.

Here's everything we know about the case of Robert Durst and his three victims.

The disappearance of Kathleen McCormack.

In 1973, Robert Durst wed dental hygienist Kathleen "Kathie" McCormack, before they separated in 1980.

In January 1982, Kathie attended a friend's gathering but decided to leave following an argumentative phone call from her ex-husband, Durst. 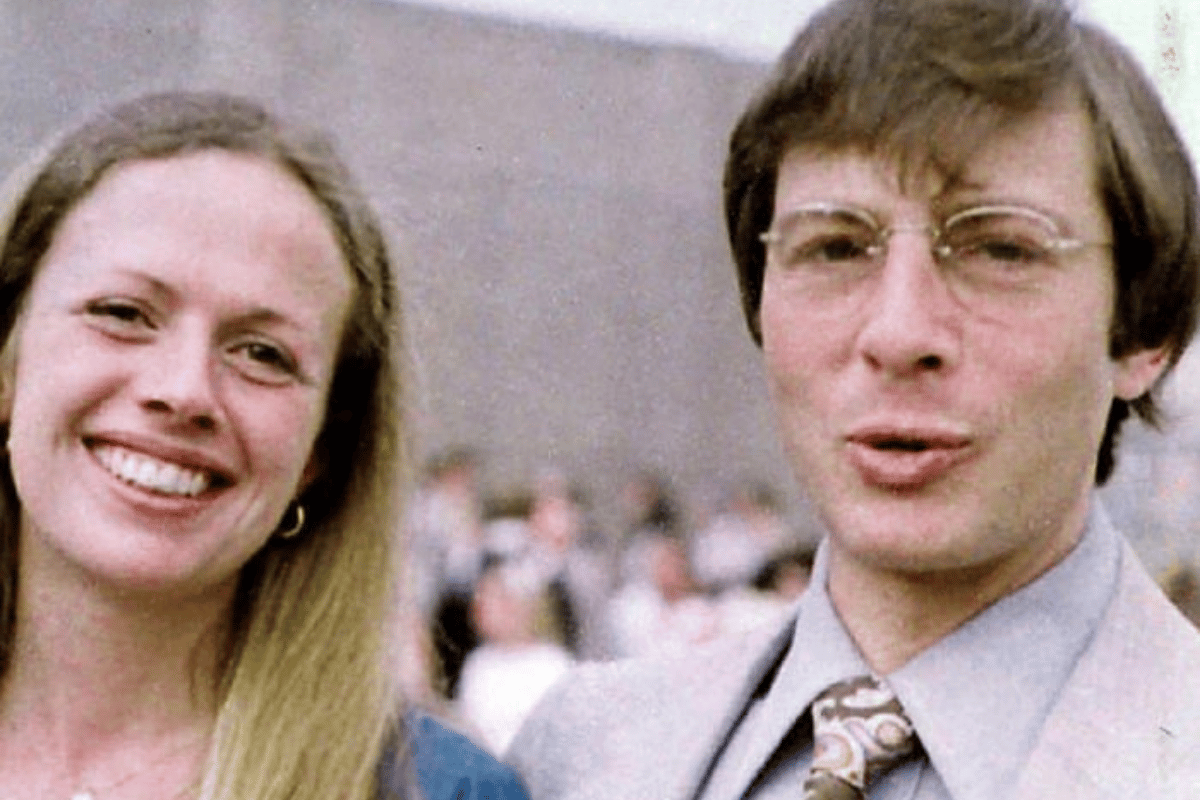 Kathie's friend Gilberte Najamy recalled her being worried and upset at her house.

"The last conversation that I had with Kathie was a very powerful conversation and as she was leaving my house, she turned to me and said, 'Gilberta, promise me if something happens to me you'll check it out. I'm afraid of what Bobby might do.'" 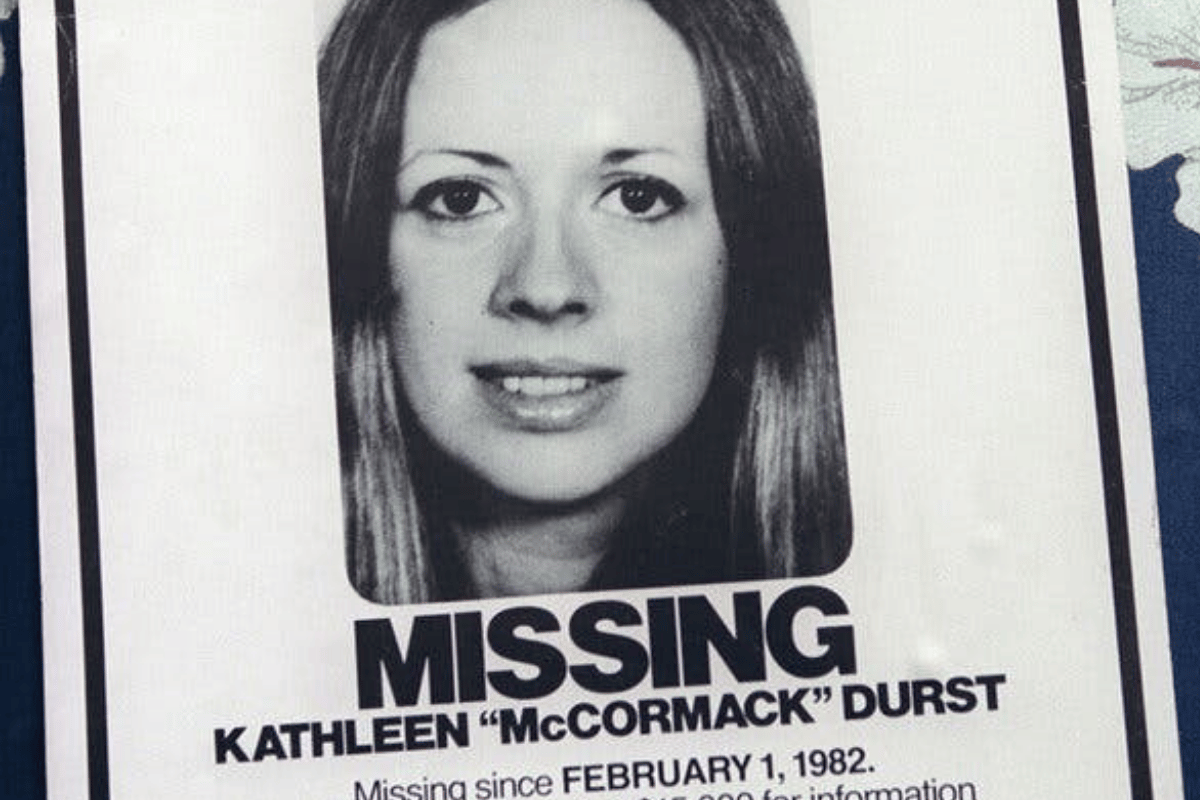 Kathie's family have always believed Durst was responsible for her disappearance, assumed murder.

Durst filed a missing persons report a few days later. No culpability on behalf of Durst was found by police at the time.

The murder of Susan Berman.

On Christmas Eve in 2000, Susan Berman was murdered in her California home, found with a single gunshot wound to the back of her head, execution-style.

Berman and Durst had a "special relationship" The Jinx documentary noted. He had even walked Berman down the aisle at her wedding. 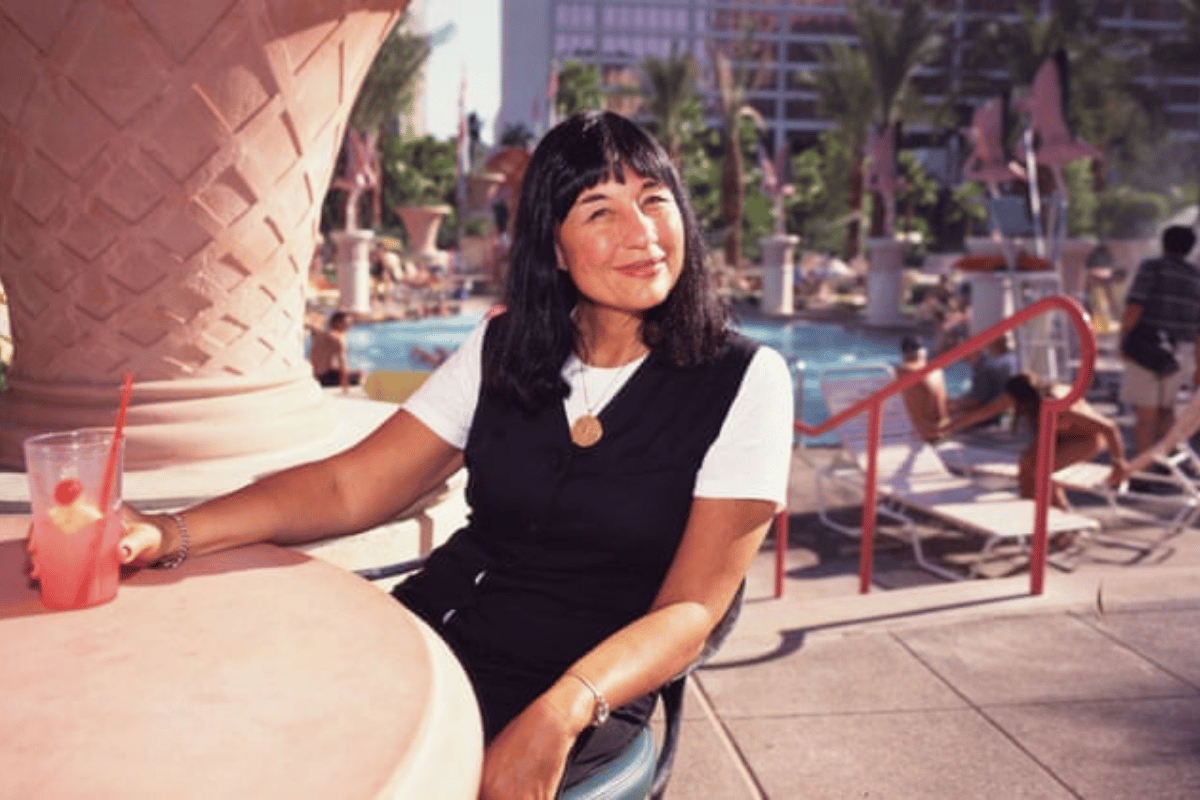 Berman was killed mere days before she was scheduled to speak with New York State Police about the death of Kathie McCormack.

It was long suspected that Durst killed his friend in fear of any incriminating evidence she may share with the police. Durst was in California during the time of Berman's murder. He did not attend Berman's funeral.

"If you back him in a corner. If you threaten his freedom, he will kill you," one investigator remarked in The Jinx. 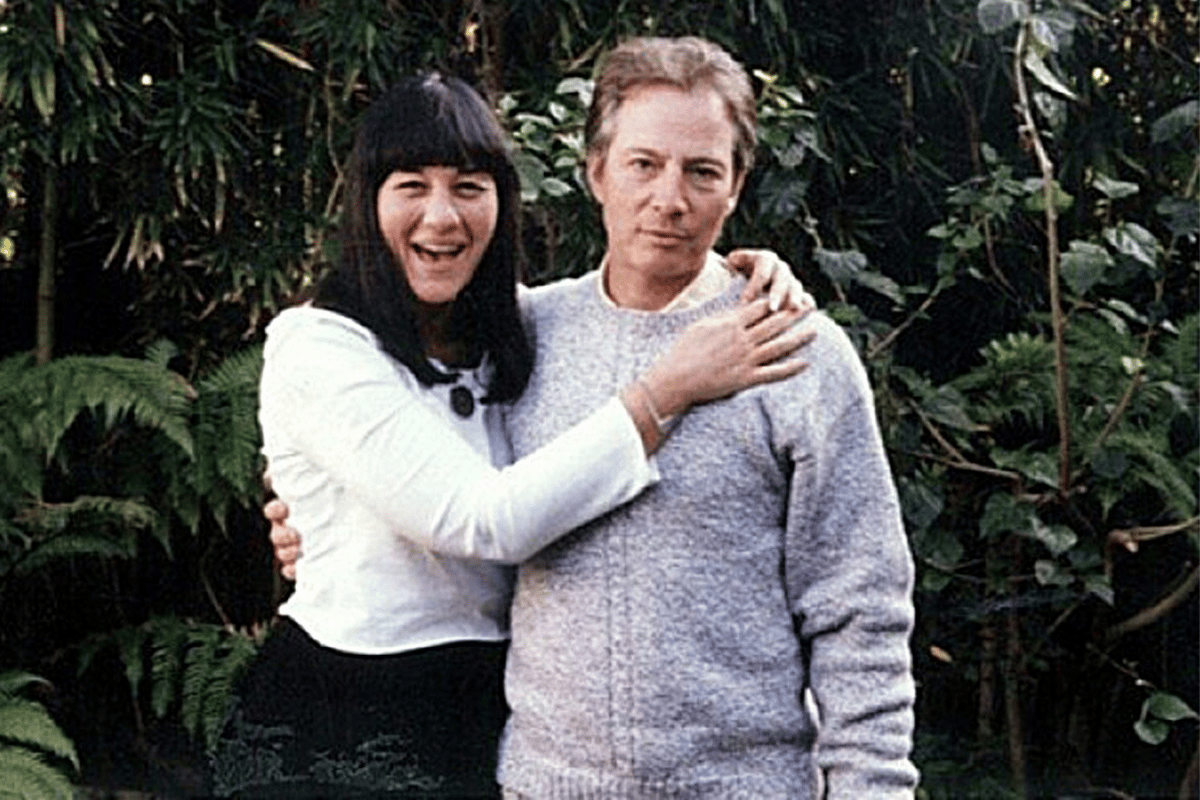 The murder of Morris Black.

In 2001, in Galveston Bay, Texas, a teenage boy found the remains of Morris Black while fishing.

Garbage bags were discovered in the Bay floating in the water, and inside contained Black's dismembered body parts. Black's head was never located.

During the investigation, Durst's receipts were found, including one from a hardware store just days before Black's murder took place. The receipt showed payment for a drop cloth, bow saw, and other paraphernalia one would use to dismember a body.

Durst was then arrested for homicide. 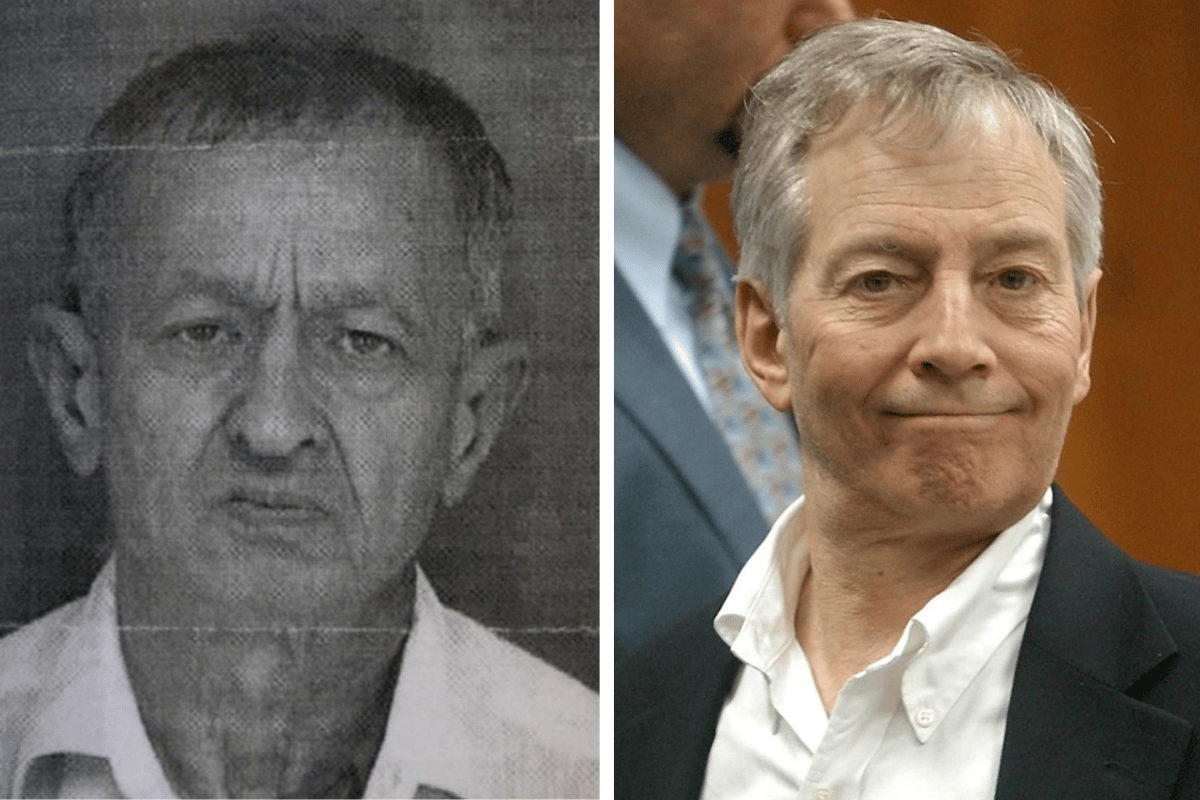 During the trial, Durst admitted that he killed Black but claimed he did so in an act of self-defence, adding that the gun trigger was set off accidentally.

He was acquitted by a jury in 2003, as they didn't have enough proof of intent. But he did serve jail time for cutting up Black's body and tossing it out to sea and for jumping bail.

Decades after these events, Durst agreed to an extended six-part interview with The Jinx filmmaker, Andrew Jarecki, about a series of murders he had long been suspected of committing. Durst had always maintained his innocence.

In the final moments of The Jinx, Durst appeared to confess to multiple killings, lifting the lid on the mystery that had surrounded the cases over three decades.

While Durst was taking a bathroom break - his lapel microphone still on his shirt - he whispered to himself: "There it is: you're caught. What the hell did I do? Killed them all, of course."

The moment was a major catalyst for his arrest on March 14, 2015: the day before the series finale aired on US network HBO.

Investigators involved in the case said they wanted to arrest Durst quickly, as he posed a flight risk. When they arrested him, he was in a New Orleans hotel booked under an alias. 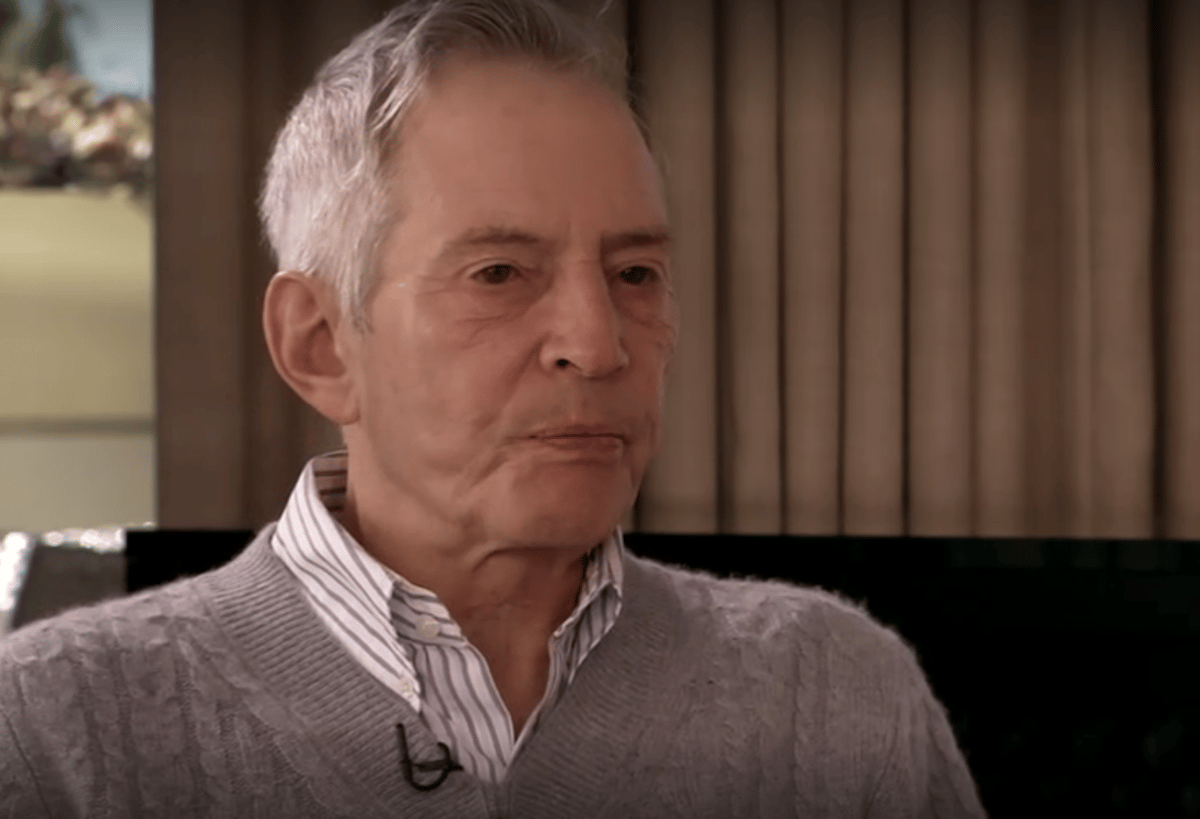 The trial of Robert Durst.

During the trial, it was also revealed that Durst had threatened to kill his own brother as well, including plotting his brother's murder in a recorded jail phone call.

Douglas Durst is the head of one of New York's largest commercial real estate firms, the organisation which owns some of Manhattan's premier skyscrapers and 2,500 apartments. The brothers had allegedly fought throughout the years over money and power.

Robert Durst settled his share of the family fortune and was estimated by prosecutors to have $US100 million. 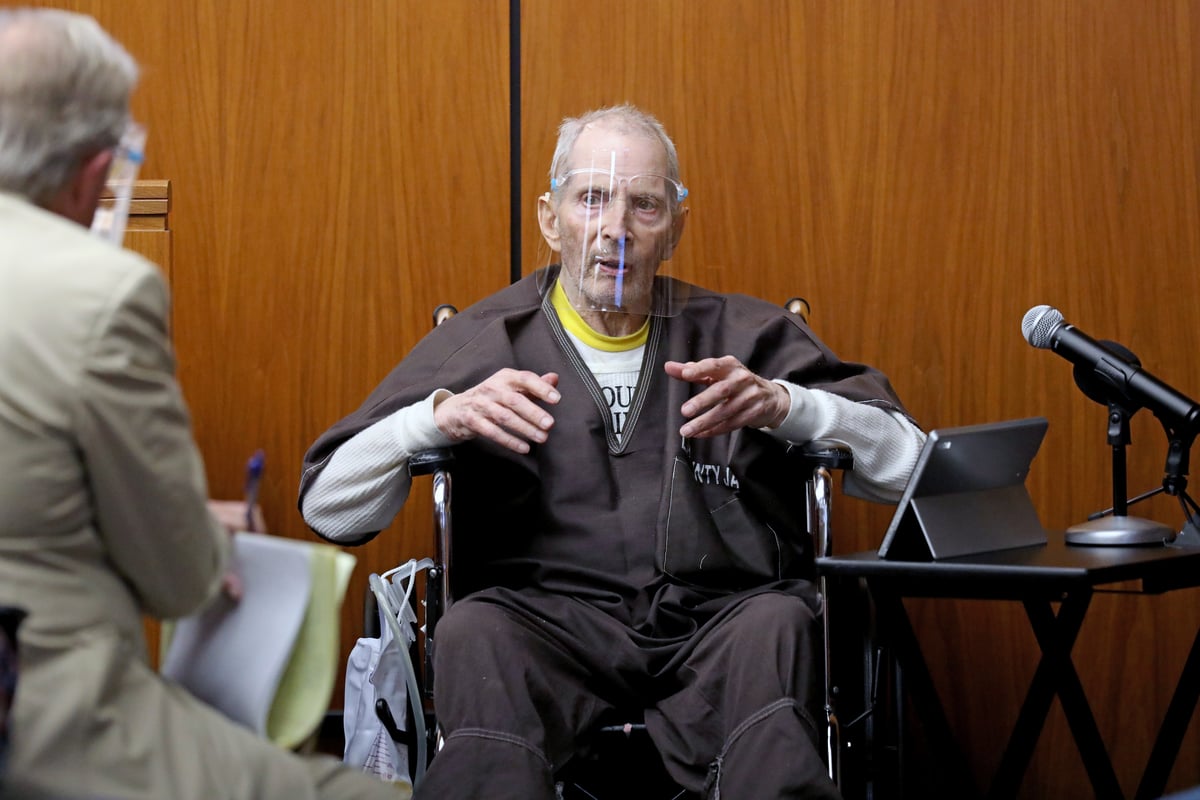 In October 2021, Durst was sentenced to life in prison, convicted of shooting Susan Berman at point-blank range.

Durst's ex-wife Kathie McCormack was also declared legally dead, and he was indicted in November for second-degree murder in her death.

Prosecutors also presented evidence that he had intentionally killed Morris in 2001, although Durst had already been acquitted of murder during his 2003 trial.

After the life in prison verdict, Durst appealed the conviction.

Diagnosed with bladder cancer, Durst deteriorated during his 2021 trial. He was escorted into court in a wheelchair wearing prison attire each day because his attorneys said he was unable to change into a suit. But the judge declined further delays after a 14-month pause during the height of the pandemic.

On Monday this week, Durst died in a state prison hospital facility in Stockton, due to a number of health issues.

California law mandates that if a defendant dies while a case is under appeal, as is the situation with Durst's case, then the conviction is vacated.

"This is such a unique case. It's really unprecedented that someone can be involved in three different murders in three states and escape justice," former federal prosecutor Neama Rahmani told The Guardian.

John Lewin, the LA county deputy district attorney who prosecuted Durst for Berman’s murder wrote in a statement: "Bob Durst lived to be 78 years old, decades longer than two of his victims. To the end, he was hostile, unrepentant, and unremorseful. My thoughts and sympathies lie with his victims." 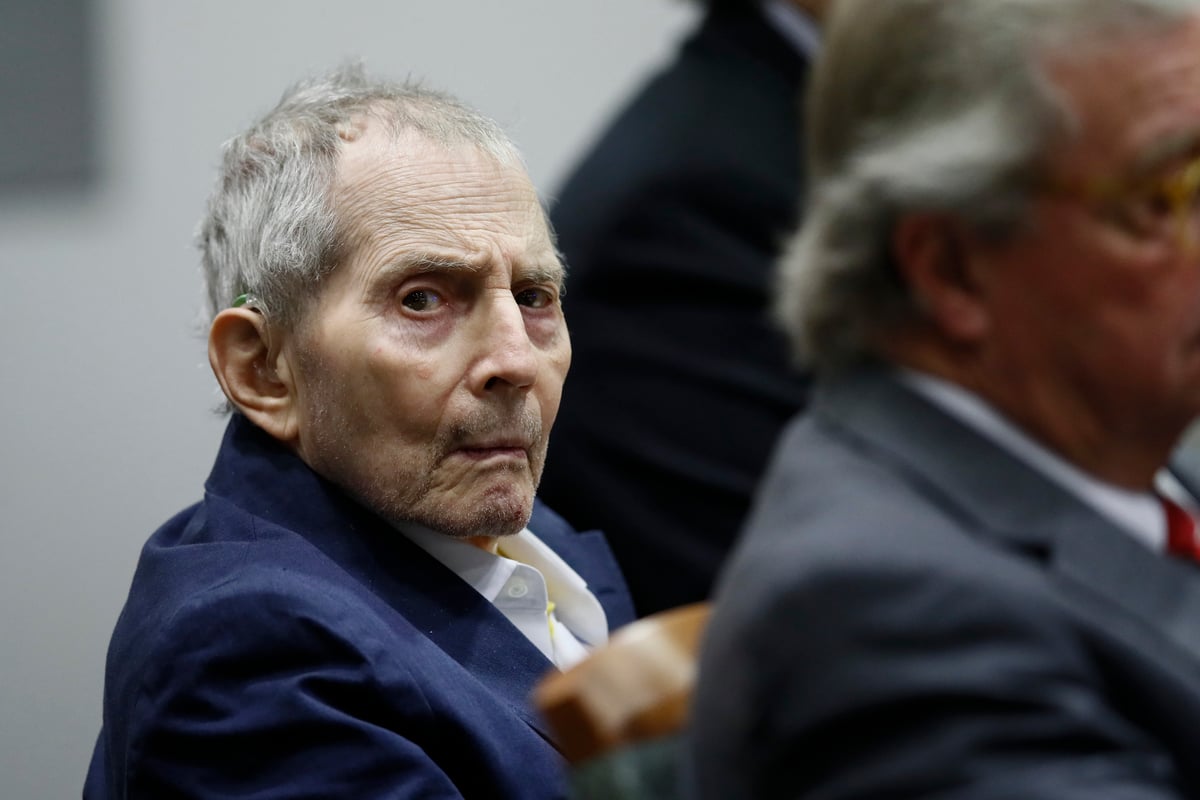 The Jinx: The Life and Deaths of Robert Durst is available to watch on BINGE.