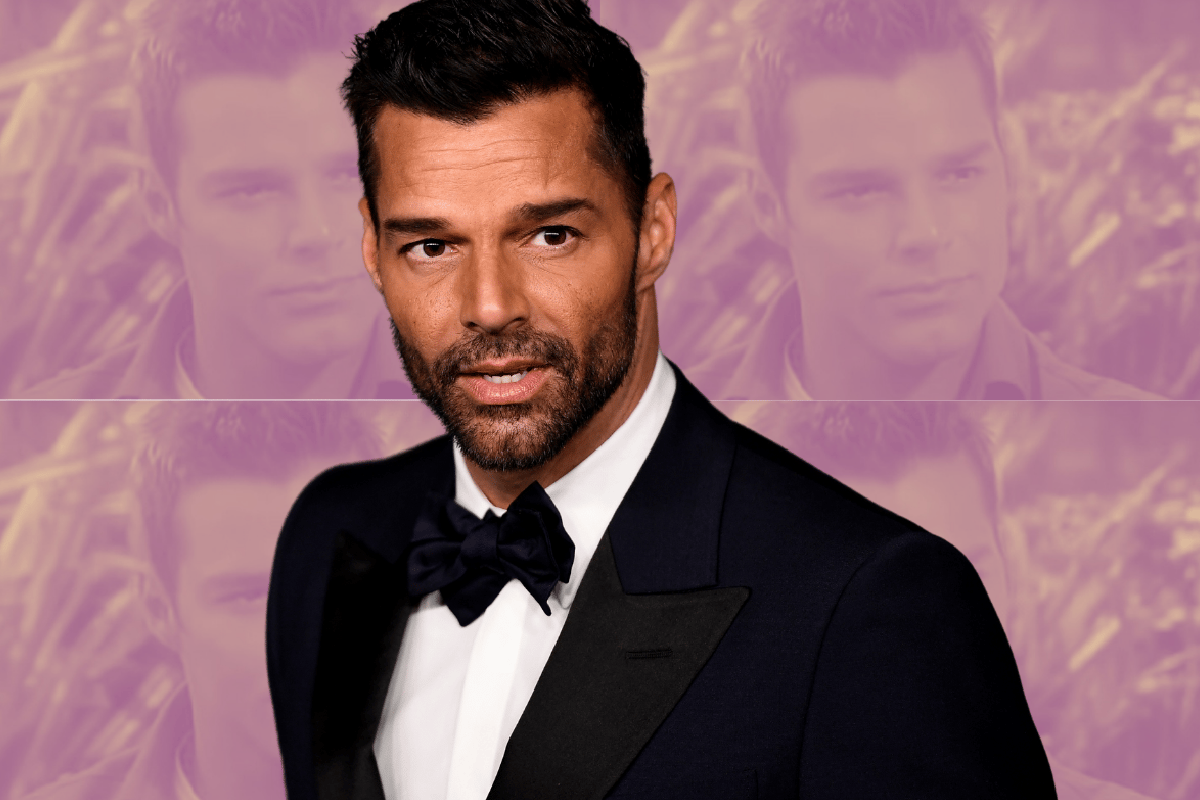 From the United States to the United Kingdom, the dancefloor anthem topped the charts worldwide, leading the Puerto Rican singer to become one of the first Latin artists to break into the American music industry.

But as Martin's star power grew internationally, the singer's personal life became a constant subject of interest in the media.

In fact, Martin began facing repeated questioning about his sexuality.

Ricky Martin opens up about his Barbara Walters interview on Watch What Happens Live with Andy Cohen. Post continues below.

Video via Watch What Happens Live with Andy Cohen.

In one interview in 2000 with US journalist Barbara Walters, Martin was asked to "stop [the] rumours" about his sexuality.

It would be 10 years before Martin came out to the world.

But he hasn't forgotten the endless questioning that he faced at the height of his fame.

Speaking to People this week, Martin shared that he struggled after his interview with Walters.

"When she dropped the question, I felt violated because I was just not ready to come out. I was very afraid," he shared.

"There’s a little PTSD with that." 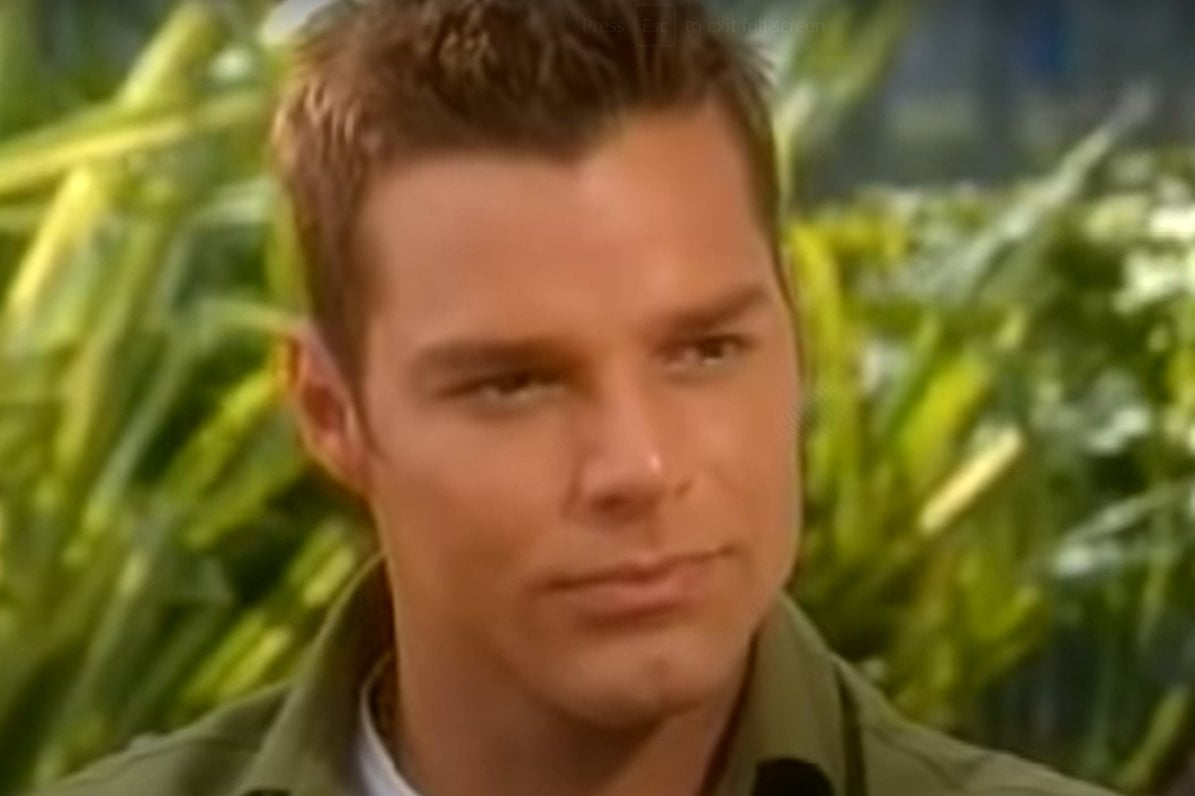 "I felt violated because I was just not ready to come out." Image: YouTube.

During the interview, Martin was also asked if he wishes he responded to the question differently.

"Well, maybe I would have come out in that interview. It would have been great because when I came out, it just felt amazing," he said.

"When it comes to my sexuality, when it comes to who I am, I want to talk about what I’m made of, about everything that I am. Because if you hide it, it’s a life-or-death situation."

Walters, herself, has shared her regrets about the interview in the past.

"I pushed Ricky Martin very hard to admit if he was gay or not, and the way he refused to do it made everyone decide that he was," she told the Toronto Star.

"A lot of people say that destroyed his career, and when I think back on it now, I feel it was an inappropriate question."

For more than a decade up until 2004, Martin was in an on-off relationship with Mexican TV presenter and model Rebecca de Alba.

During their relationship, the pair had plans of starting a family together. 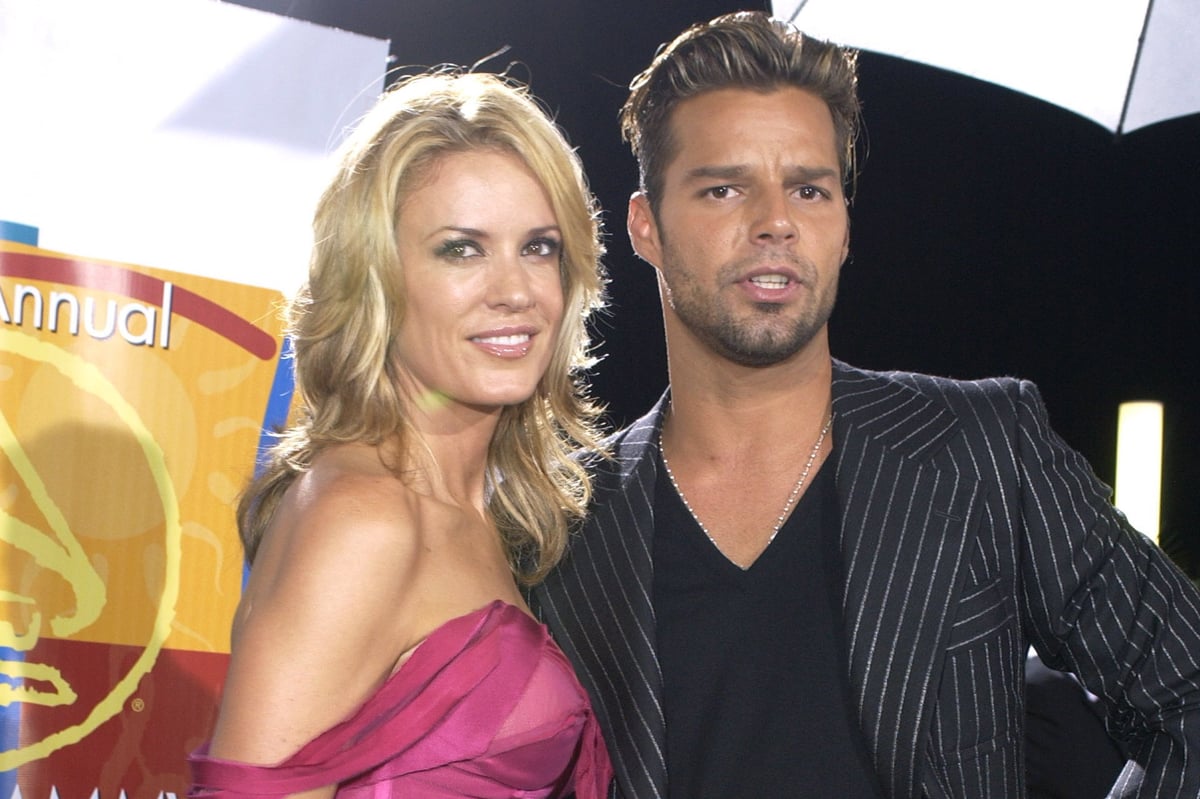 "It was such a beautiful thing. We were close friends and from there we fell in love, period. He gave himself up. We were always together," de Alba said in a recent interview.

Reflecting on his relationships with women, Martin told People: "Sexuality is a complicated thing."

"It’s not black and white. It’s filled with colours," he added.

"When I was dating women, I was in love with women. It felt right, it felt beautiful. You can’t fake chemistry – the chemistry was there with them. I wasn’t misleading anyone."

"I am proud to say that I am a fortunate homosexual man. I am very blessed to be who I am," he shared.

"These years in silence and reflection made me stronger and reminded me that acceptance has to come from within, and that this kind of truth gives me the power to conquer emotions I didn't even know existed."

That same year, Martin told Oprah Winfrey that he thought he was bisexual for many years.

"I felt it with a woman, I felt passion and it felt good. And I'm sure I'm not the only gay man that felt an attraction towards women. Sometimes I really did fall in love with women, for many years I did," he shared on The Oprah Winfrey Show.

Prior to coming out, Martin became the father of twin boys, Matteo and Valentino, who were born to a gestational surrogate in 2008. 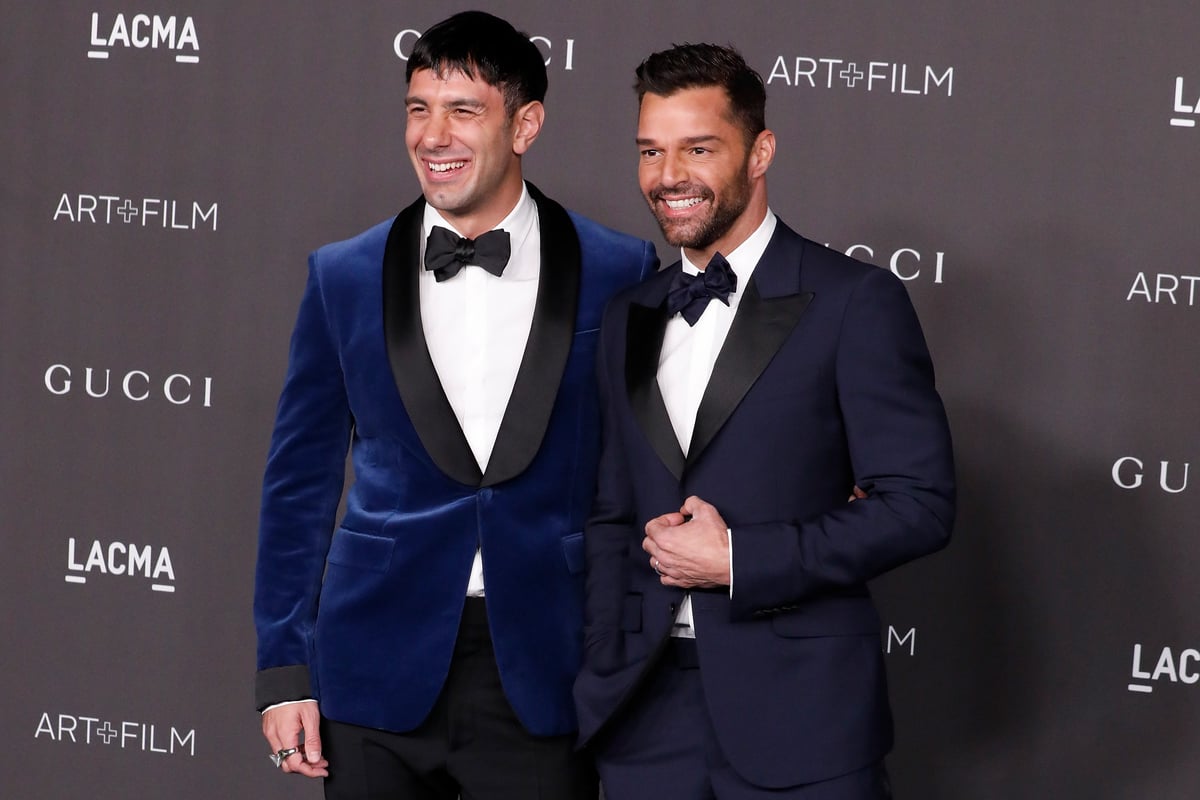 He later began dating Syrian-Swedish painter Jwan Yosef in 2016, before getting married in 2018.

The pair have since welcomed two children together – daughter Lucía Martin-Yosef and son Renn Martin-Yosef.

Speaking to People, Martin shared that the couple hope to welcome more children in the future.

"Yes, we want more. There are embryos frozen," he said.

"Right now, we're dealing with a pair of twins and a pair of Irish twins because Lucia and Renn are only nine months apart. And they're overwhelming, but we're strong and healthy."