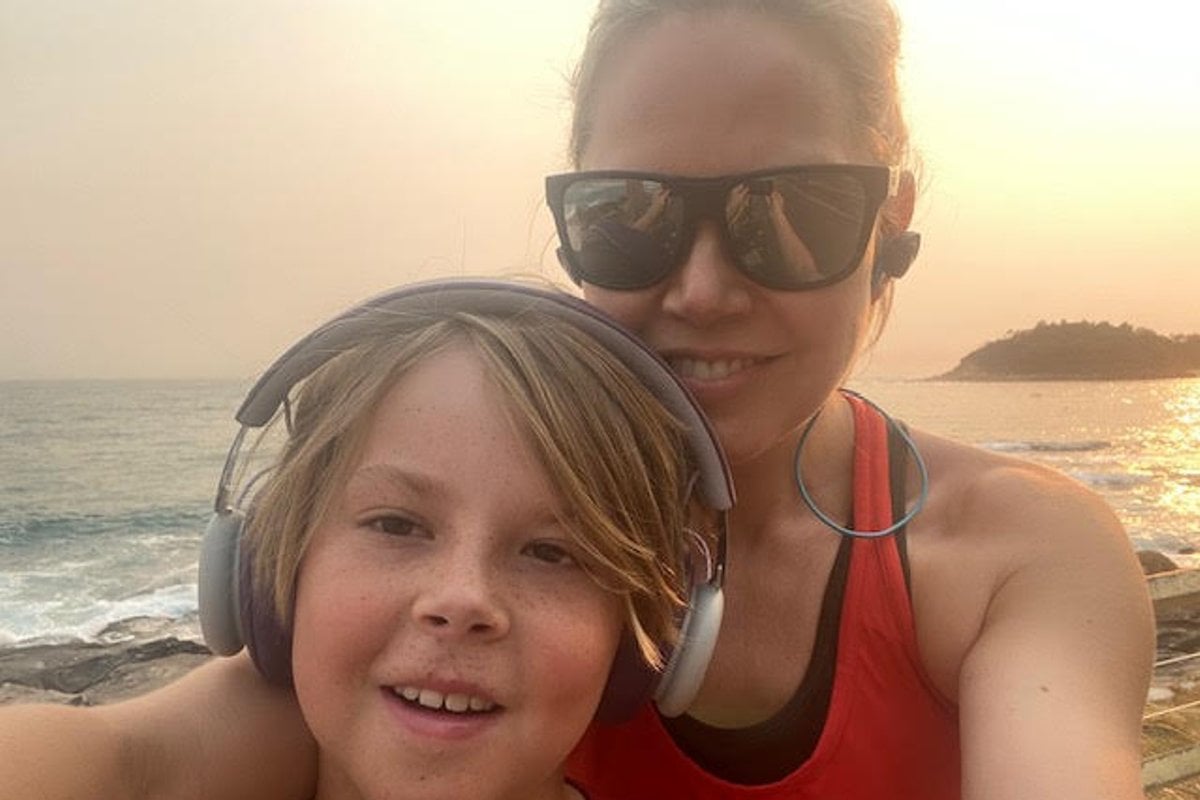 My 11-year-old son has been sobbing his heart out this week.

The yearly dread of soccer grading was upon us, the pending selection process sending nerves rippling through every playground in the state.

Turn up at the crack of dawn, dribble, shoot, show us your best soccer skills and wait.

On decision day my son was quiet when I picked him up but this isn’t unusual. I glanced at him as we drove home. He stared out the window and chewed his lip, but didn’t say a thing.

In the afternoons he likes to chill so I let him be. He watched some TV, ate a snack. He would tell me what happened when he was ready.

Which team did he make? Did he make a team at all?

When I walked into the lounge a little later, he was wiping his tears and snotty nose with the back of his hand.

"I scored three goals and tried my hardest but they still didn’t want me. I can’t play with my friends," he said.

His fate had been decided. The one thing he’s been looking forward to all year isn’t going to happen.

We’re not parents who moan about stuff. In the past we’ve said to him, "Bide your time. Play in the twos for now and next year you’ll join your mates in the ones."

He believed us. He got better at soccer and is playing on Saturdays with kids a year older.

But somehow he still hadn't made the school team.

By the end of the week he was still upset so for once we decided to be those parents.

The ones I’ve always raised my eyebrows at. Instead of accepting it, we were going to ask why? So we called.

First the teacher, who passed us expertly to the Deputy Principal, then the Principal herself. We went right to the top.

Was there anything the school could do? Could they reverse their decision? We asked if he could change teams? We asked if they could make him happy?

Their response got me thinking.

Our kids see what’s going on in the world. They hear the news and hear us parents chatting. They see governments closing borders to families because of the dangers of COVID. Families being kept apart.

I want to tell them that, in the past year and a half, he’s learnt all the resilience he’ll ever need.

All our family is overseas. Gone are the days when we could plan to visit.

It’s been announced that Australian borders will remain closed until the end of May 2022. My son's only contact with relatives in the last 18 months has been via Facetime.

He wasn’t asking for much.

We persisted, they pushed back. The answer was no. Giving him a spot in the soccer team with his mates? That would have been a small piece of happiness in a world that doesn't have much of it at the moment..

Maxine loves writing for escape and listening to music. She's an ASD mother who is continually learning.