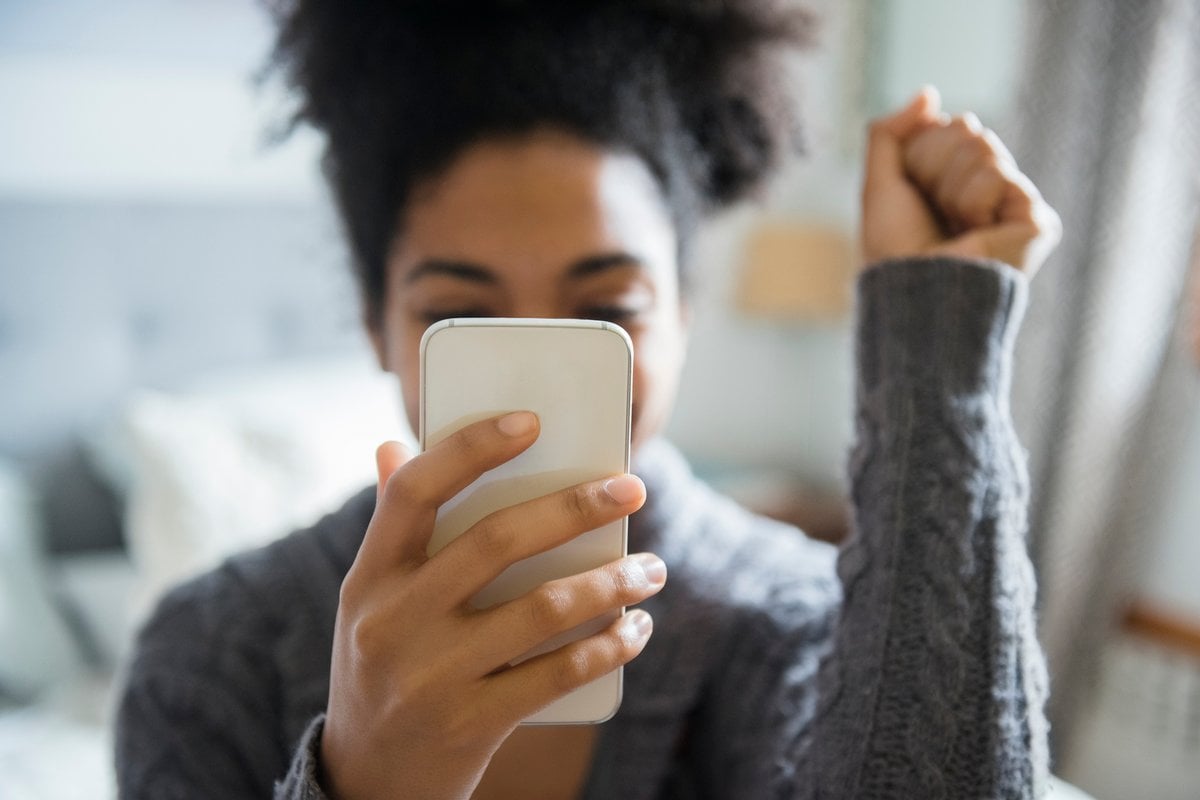 My new husband and I have quite similar personalities, and unfortunately so do our exes.

In fact, my husband’s ex reminds me so much of mine that every time we have any form of contact with her, even written, I end up a crying mess.

Initially, because she’s the mother of my stepchild, I thought I should be friendly with her. Show her I was supportive of our co-parenting situation. Supportive of her.

When the handovers became high conflict between her and my husband, I agreed to do pickups and drops-offs of our daughter instead.

I get along with most people, and I thought I’d be able to smooth things over with her too.

My husband had been finding handovers hard, and I hated seeing him so stressed. Instead of supporting him to come up with a solution, I jumped right into rescue mode.

It was a huge mistake.

The first few weeks were okay.

She was charming and polite. Friendly even. What was everyone so afraid of? She’s a tiny, pretty woman who, as far as I can tell, is a loving, capable mother.

Then in the third week, the facade started to slip. "See why I stopped trying to deal with her?" my mother-in-law said.

She had warned me. So had my husband.

I wanted to keep helping, keep doing the handovers. But internally, it was destroying me. Her tactics to manipulate, control, and intimidate were far too familiar.

I tried to hide it, but my husband could see what was happening. He apologised for agreeing to the arrangement, and when they drew up the new parenting contract, he included a section saying she was to have no more contact with me, in any way.

I wish I’d listened to their warnings and never met her.

Then perhaps I wouldn’t be able to imagine her expression or hear the contemptuous tone she uses when we read her long rants in the "co-parenting book".

Perhaps if I’d never met her, she wouldn’t trigger my PTSD the way she does. It’s not her fault, she’s just being herself. I’m the one who needs to change, and she’s the wake up call who made me realise it.

Falling into rescue mode was the first problem I needed to address.

I’m actually grateful to her that she shook that out of me.

When my rescue attempts turned disastrous, I was forced to face my tendencies to fix everyone else’s issues.

I stepped in to solve other people’s problems, even when I wasn’t asked to, and it needed to stop.

Dealing with that helped my relationship with my husband, and made me see what I needed to work on in myself to heal.

That was three years ago now. But I hadn’t realised there was still more to learn.

We don’t often see her in person now.

Her mother does the in between stuff, although we’re not sure for how long. But this weekend my husband left "the communication book" open on the table and stupidly, I read it.

It’s been a while since I’ve read it. I stopped when it started upsetting me too much. But sometimes you get an urge to do things you know aren’t good for you.

Emotionally eat deep fried food, watch scary movies that trigger you, stay up far too late. I’d seen the look on my husband’s face, and I knew the week before there had been a long rant in the book about money.

My curiosity won over my common sense.

Compared to other entries in the book, it was quite mild. But her condescending voice leaked through every sentence.

For her co-parenting seems to mean us agreeing to everything she demands. It means threats to withhold access to our daughter if we don’t, some of which she’s carried out.

The courts are slow, and there have been months when we haven’t seen our daughter. Once, we didn’t see her for several months in a row.

We had no idea when we would see her again and it was one of the most painful things to watch my husband go through.

He says he’s used to her and, although interacting makes him nervous or annoyed at times, it doesn’t bother him so much anymore. As long as he’s seeing his daughter regularly, he’s happy to keep the peace.

But to me it feels like being held hostage. It feels like someone aggressively invading our home with their unsafe words and bullying.

It feels like my first marriage to a manipulative abuser. And as much as I try, my entire body refuses to forget.

After all, I’ve only met her a handful of times, and what I’ve heard about her has all been second hand through people who have fallen out with her.

That’s always going to be biased against her. Perhaps the tone I read in the book is one of confidence and assertiveness, rather than contempt. I don’t know and I don’t think it really matters. It’s not her problem, it’s mine.

We can’t stop other people behaving the way they do and, as much as I hate it, there will be other people I come across in life who remind me of my ex. But I hope most of those I’ll be able to avoid.

The thing that scares me most is if I stay in my marriage, which I intend to do, this woman will in my life for more than a decade. Can I handle that? Can I handle the flight or fight reaction in my body every few weekends? The adrenaline screaming in my veins to escape, run, lash out. The irritation and unsettled feeling I get sometimes when her daughter is around, because it means she’s got eyes in our home in some way.

Can I handle years of that? I have to figure out a way to and that’s where I get stuck.

There’s a loneliness about trauma.

After years of keeping my feelings hidden, it’s hard for me to reach out and trust others with them. I can’t even talk to anyone about this, I told myself after being triggered this weekend.

No-one would understand. But it’s not true. My husband is a fantastic listener. He doesn’t always understand, but he gives me a safe space to speak and asks me what I need.

I have several people to talk to now: my husband, my family, my counsellor. I just need to be brave enough to reach out and trust them.

I know I’m not alone in my experience either. Many of you here have gone through similar traumas and suffer PTSD.

There’s strength in knowing other people are healing too.

When my husband went to drop off his daughter this Sunday, I sat on the floor and reminded myself I wasn’t alone. I felt my feet on my carpet, the warmth of the sun coming in the windows. You’re safe, I repeated. You’re safe here and you have people to help.

From what I’ve read, PTSD doesn’t have a quick fix.

It’s possible there are things and people who’ll always be a trigger for those of us who have been through trauma.

We might not have all the answers, but at least we don’t have to figure it out on our own.

This post was originally published on Medium, and has been republished with full permission.