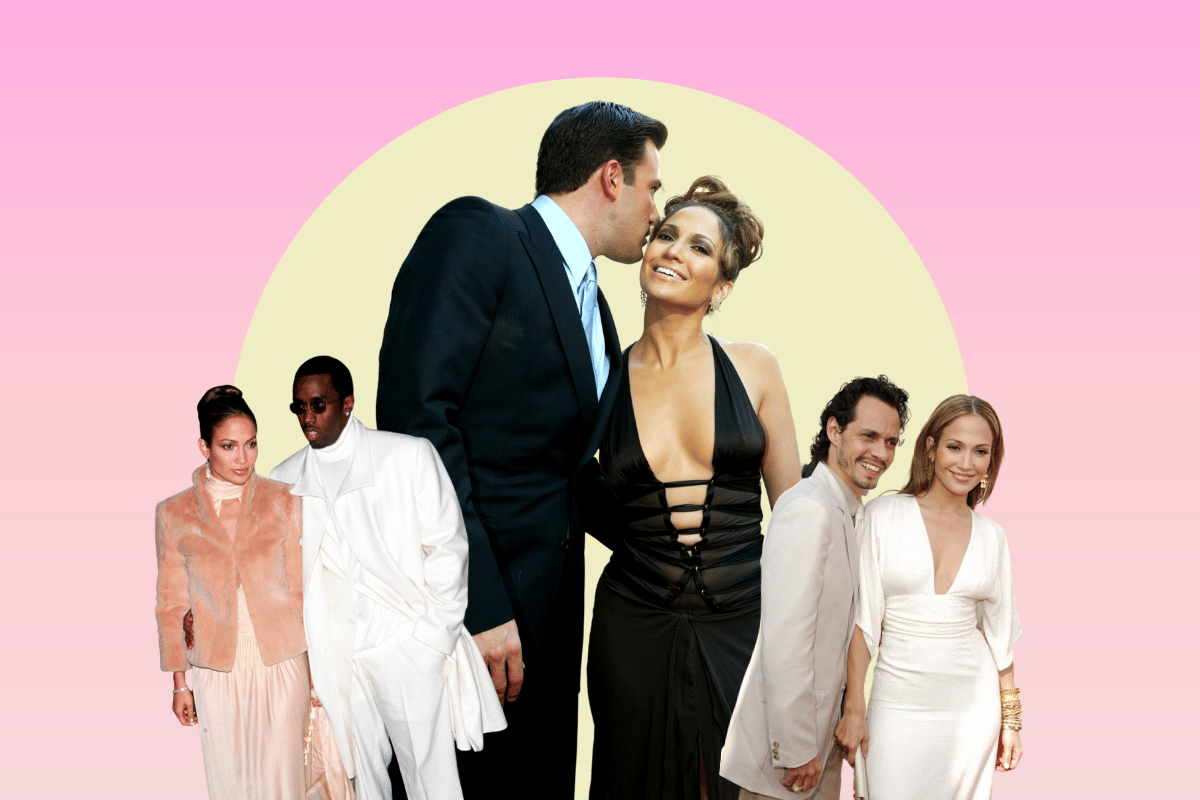 Jennifer Lopez has the entire world wrapped around her little finger.

Since ending her relationship with Alex Rodriguez last month, the 51-year-old singer has somehow managed to transport us back to 2004.

And look, we're not complaining.

It all began when Lopez started hanging out with her ex-partner Ben Affleck at her Los Angeles mega-mansion.

While sources initially claimed the pair were just friends, the former couple were later photographed on a weeklong holiday at the Yellowstone Club in Montana, sparking fierce reconciliation rumours.

"Jennifer spent several days with Ben out of town," a source told People. "They have a strong connection. It’s all been quick and intense, but Jennifer is happy."

The long-awaited 'Bennifer' reunion didn't end there. Just weeks later, Lopez and Affleck were pictured on the balcony of the same waterfront mansion in Miami.

In an added bonus, fans noticed Affleck seemed to be wearing the watch that Lopez gifted him in the 'Jenny From The Block' music video. (Does this mean he kept the watch for EIGHTEEN YEARS?!)

Then, just last week, the pair were spotted working out at a Miami Beach gym and sharing kisses in between sets.

"[They] were not trying to hide their relationship," a source told Entertainment Tonight.

"They stayed close to each other while working out and were hugging, being playful together. It was clear to everyone that they have intense chemistry and were having fun together." 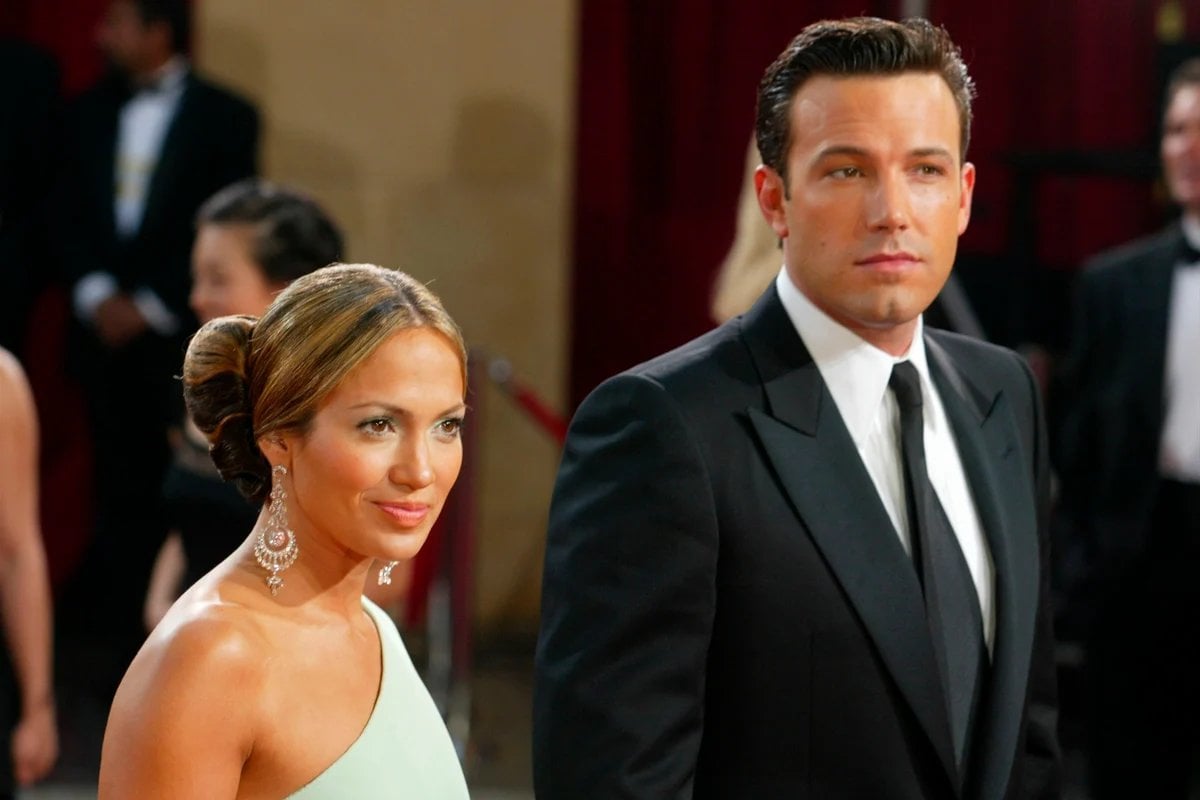 Yep, Bennifer is back. And the world can't get enough of it.

In the early 2000s, Ben Affleck and Jennifer Lopez's short-lived relationship was the stuff of tabloid dreams.

From the moment their relationship began in 2002, Lopez and Affleck became a pop culture sensation, garnering the attention of the tabloids and becoming one of the first celebrity couples to earn a blended celebrity moniker à la Brangelina or TomKat.

If you're a millennial, you'll probably remember the key moments from their relationship. There was the iconic pink diamond engagement ring. The scandalous 'Jenny from the Block' music video. And, of course, the abrupt end to their wedding plans. 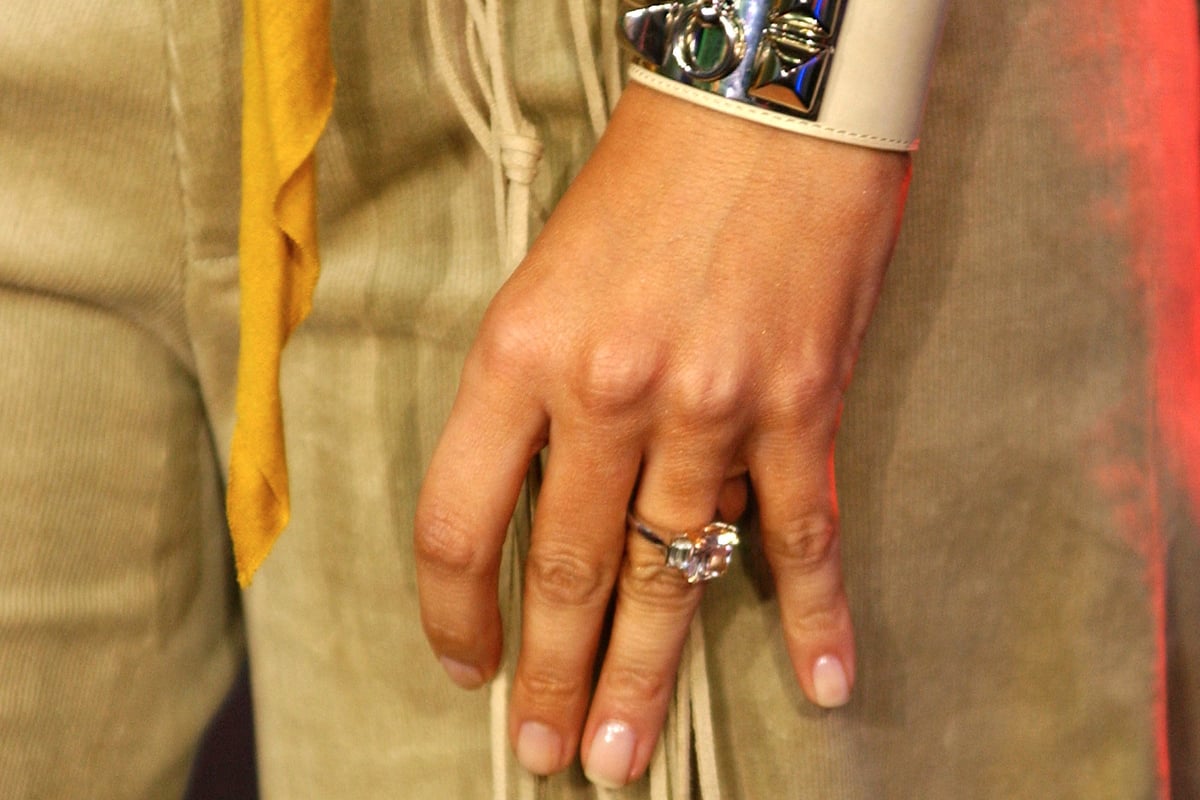 Now that Bennifer 2.0 is upon us, the couple are once again dominating the tabloids. And as Harper's Bazaar put it: 'J.Lo Is single-handedly making Ben Affleck hot again.'

When you put it that way, it's no surprise that Jennifer Lopez's exes have started to come out of the woodwork.

First, there was Diddy. 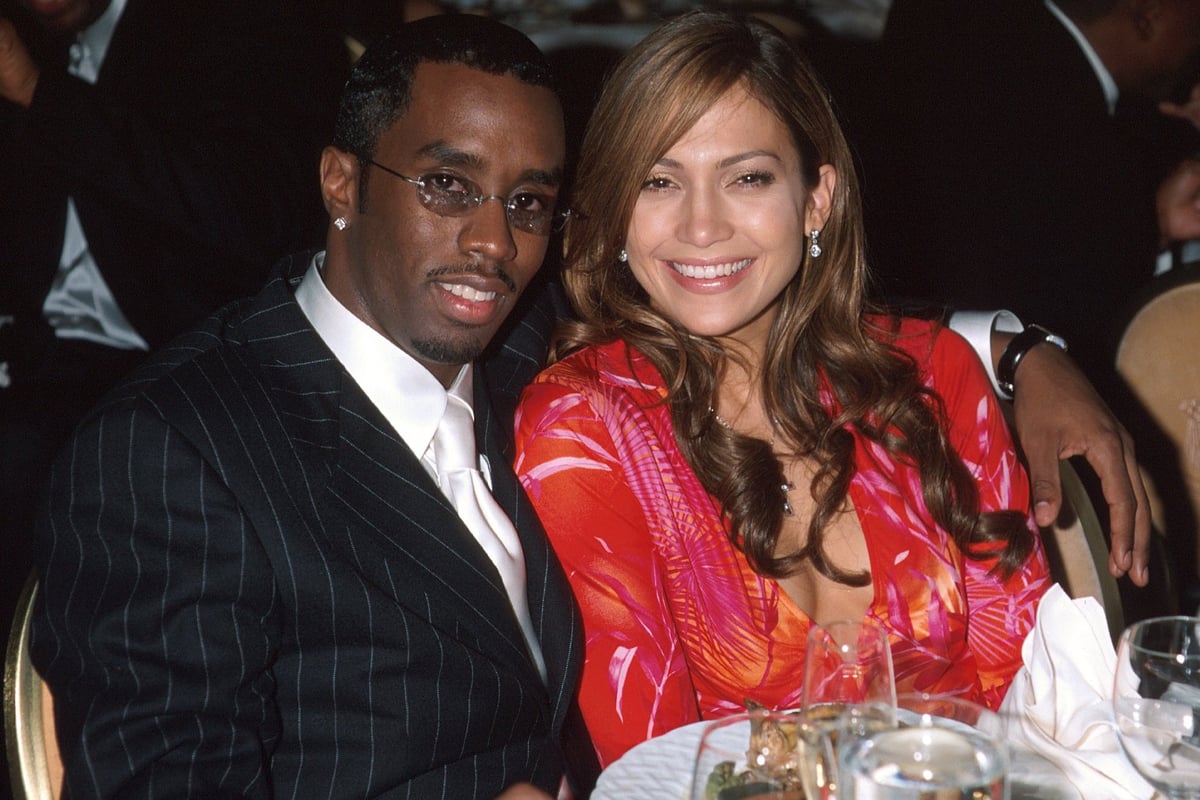 Just days ago, the rapper shared a throwback photo alongside Lopez on Instagram.

Yes, Diddy wants to remind us all that he, too, dated Jennifer Lopez. And it was before Ben Affleck, thank you very much.

Then, Marc Anthony entered the chat. 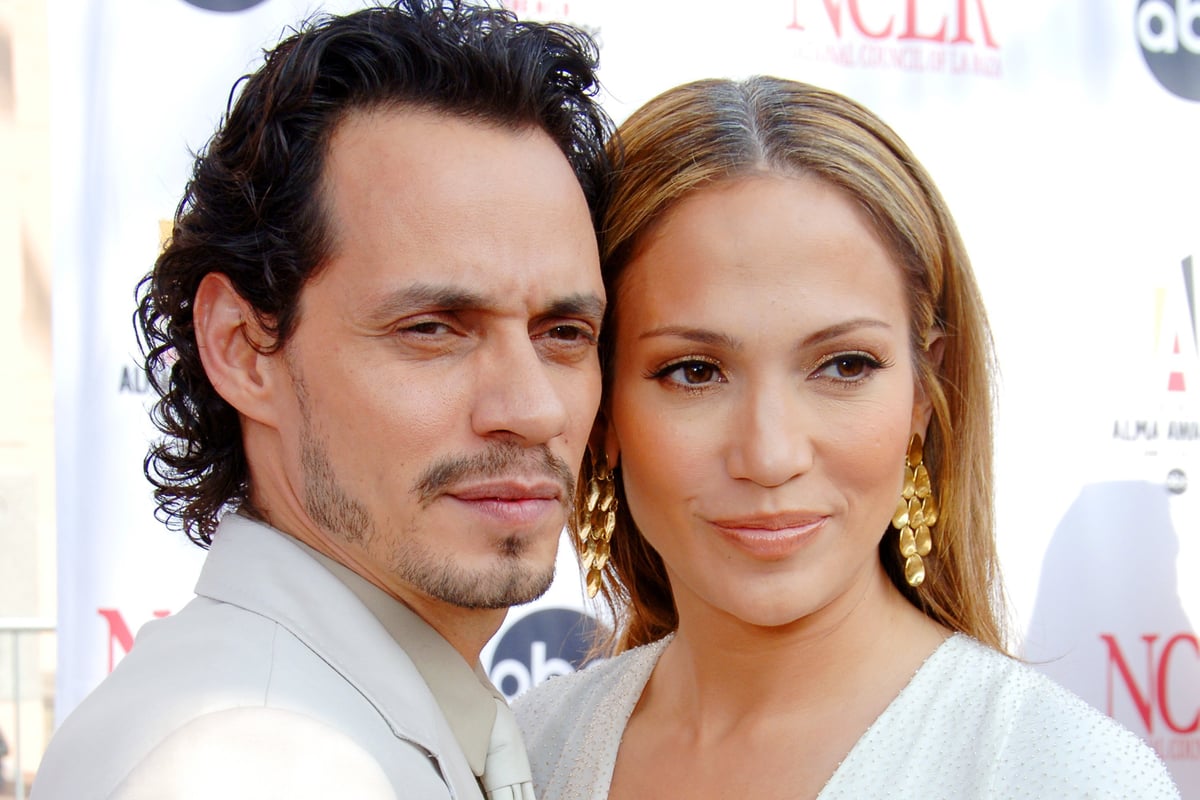 Over the weekend, Lopez and Anthony, who were married from 2004 to 2011, were seen on a coffee date in Miami.

As the pair are co-parents to their 13-year-old twins, Emme and Max, the coffee date wasn't entirely surprising. But we need to know: Did they discuss Ben Affleck?

And, of course, we can't forget about Alex Rodriguez.

Even before J.Lo and A-Rod announced the end of their two-year engagement, Rodriguez was sharing some... interesting Instagram content.

In one Instagram Story, Rodriguez panned over photos of him and Lopez, while Coldplay's 'Fix You' played in the background.

JLo and Arod finally call it a quits and this is the story he posts on Instagram??? Ummm ok Arod 🙈 pic.twitter.com/SgWVt1f3Vu

In another Instagram Story, posted in the wake of Bennifer 2.0, A-Rod wrote: "I am about to step into a new beginning in my life. Anything that doesn’t serve me is clearing out of my life. New energy is emerging. New levels are unlocking for me mentally, physically, and spiritually. I am remaining patient and know that this new phase of my life is coming."

Hey, Cris Judd. It's your turn to chime in.