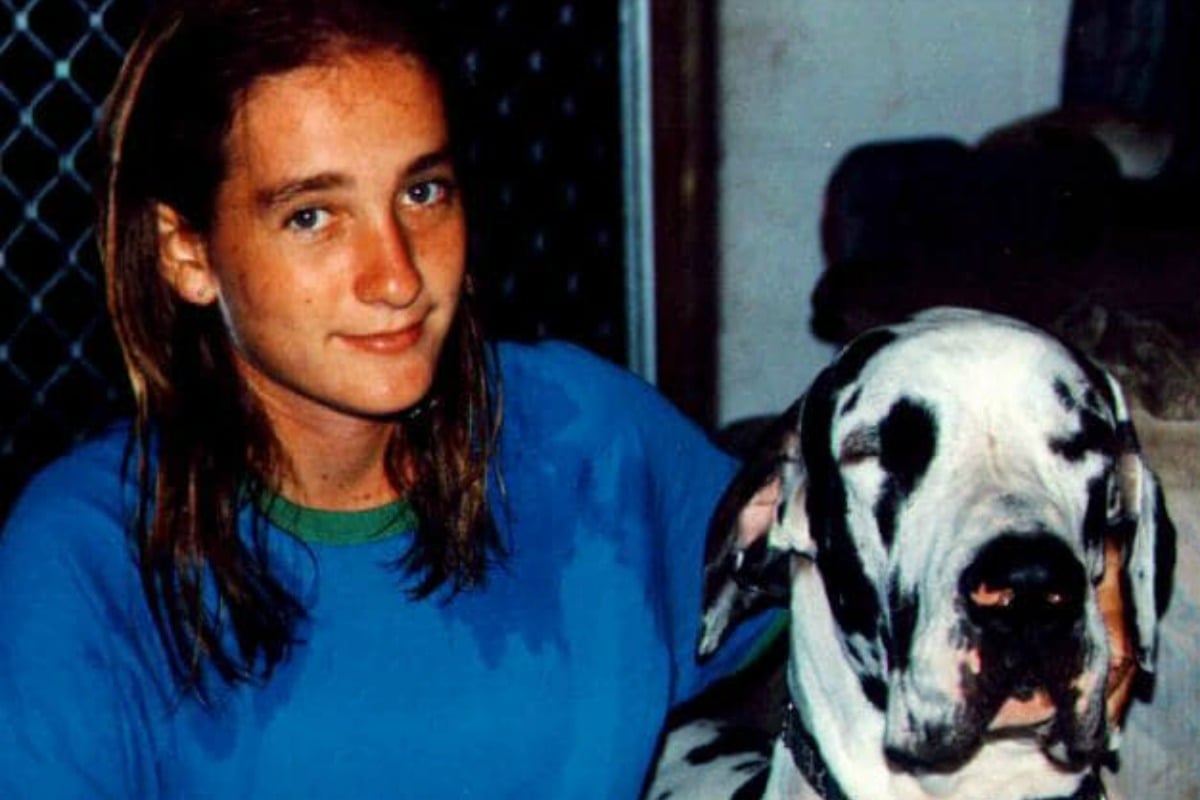 On Anzac Day in 1998, Rachel Antonio was dropped off at a local cinema in Bowen, North Queensland by her mum ahead of a 7pm viewing.

"Don't worry I have money for the taxi," she yelled out, as she waved her mum goodbye.

But Rachel didn't go to the cinema. Instead, the 16-year-old kept walking to the nearby Queens Beach and sat in the elevated lifeguard chair watching the ocean, seemingly waiting.

Two men came across her there, and they would later tell an inquest she told them, "I'm waiting for my boyfriend".

After that night, Rachel was never seen again.

Watch a clip featuring coverage of the case in 2019. Post continues below.

On the night in question, local surf lifesaver Robert Hytch was celebrating his brother's 18th birthday party. But shortly after 7pm, he left to hire a movie for the young children to watch.

Wearing shorts, a t-shirt and reef sandals, the 25-year-old was also under instruction from his mum to pick up some more ice for the event.

He was gone 45 minutes and came back without the ice or his shirt, complaining that his car had broken down, and he'd used his shirt to clean up the grease.

Police would later find Rachel’s blood on his sandal, but it was the schoolgirl's diary that revealed the secret relationship between the pair. 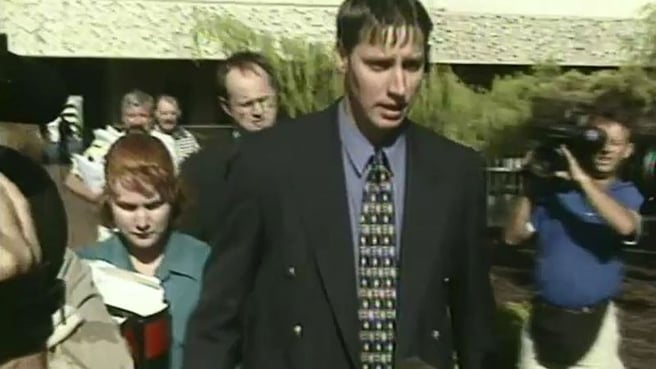 In an entry from late 1997, Rachel discussed how she was scared her boyfriend would break up with her if she didn't sleep with him.

"The biggest issue I have in my life right now is whether to do it – or not." she wrote.

“Robert and I have been best friends for over two years and have been going out for six months. I can honestly say – I think I love him.

“Although Robert is 24 (almost 25), he is really caring. The only problem I have — is that I’m scared he will dump me afterwards. This shouldn’t really worry me cause he has been with me for six months already. I know he cares about me."

In December 1998, Hytch was charged with Rachel's murder. He denied everything, including being in a relationship with her.

The evidence against Hytch was all circumstantial, and the damning diary entries were ruled by the court as inadmissible during his trial. He was found not guilty of murder, but guilty of manslaughter and sentenced to nine years in prison. But in 2001, he was granted a retrial and was acquitted of manslaughter.

Rachel's distraught parents Ian and Cheryl Antonio spent years asking for a coronial inquest into their daughter's disappearance, which was finally granted.

In 2016, Coroner David O’Connell found Hytch had been in an intimate relationship with Rachel, despite his denials, and that he had fatally injured the schoolgirl and then hid her body.

He ruled that Rachel's lies about being pregnant as part of a revenge plot, possibly led him to being "enraged by her naive, schoolgirl deception."

The inquest had heard the 16-year-old had found out about him getting another girl pregnant while on a trip to NSW.

"She told me she wanted to hurt him... just wanted to scare him," her friend told the inquest.

Despite his findings of Hytch's guilt, Coroner O'Connell was unable to determine the exact cause of Rachel's death or where her body was.

The difference between the inquest and the two criminal trials was that Coroner O'Connell was able to use Rachel's diary as evidence, but under the rules of double jeopardy — Hytch couldn't be prosecuted for the same crime unless there was some new and compelling evidence.

But the coroner didn't find any, and so Hytch remained a free man.

"We're no closer than the day she disappeared," Rachel's father Ian told the Searching for Rachel Antonio podcast in 2016 after the findings were handed down.

In 2018, Hytch challenged the inquest's findings in the Supreme Court, but was unsuccessful, and in 2019 police launched a new investigation — determining whether Hytch could be charged with perjury for making "deliberately false" statements in denying that he was in a relationship with the schoolgirl at all.

For months, they've been re-interviewing witnesses, effectively starting from scratch in the decades old case. 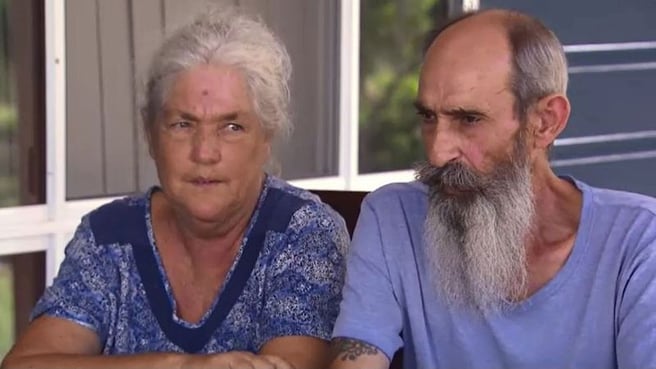 Rachel's parents in 2016. They've never given up the fight for answers. Image: 9News.

In June 2020, another update — The Courier-Mail reports police are now considering advice from the Office of The Director of Public Prosecutions.

"The DPP has concluded its consideration of the matter and it was referred to the Queensland Police Service for their consideration,” a spokeswoman for the ODPP told the publication.

Speaking to the Courier, Ian Antonio said of the new revelation — 22 years after his daughter's disappearance: "It’s just gone on too long. Years and years we’ve waited. I never stop thinking about this. I think about every day. I think about her (Rachel) every day.”