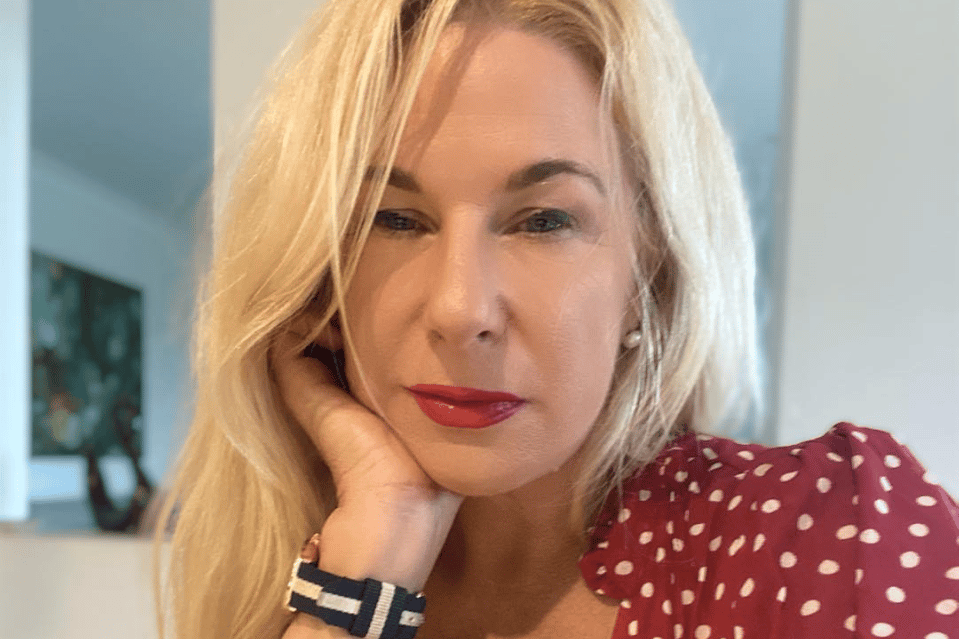 "Insanity is doing the same thing over and over and expecting different results."

That quote has often been attributed to Einstein, but he didn’t say it. His wife did.

It’s not relativity theory it's domestic drudgery. HE equals ME Sweared. I sometimes wonder when "cleaning under the house" became something to do with one’s Sunday.

I remember when I used to wake up and plan something like a day at the beach or a bushwalk but now I clean cupboards, only to open them a few weeks later to find they have resumed their former chaos.

It’s so much effort maintaining order. It’s clearly not the natural state.

I’m tired of spending another minute of my life doing something pointless and ultimately unrewarding. As anyone who has lived with me will attest, I’ve maintained an unrelenting regime of sorting and dusting and wiping and waxing. And yelling.

I am 52, I’ll be dead soon. I don’t want to lie on my death bed thinking ‘f*ck I wished I’d cleaned the fan’. Although if I’m dying and I have to look at a dusty fan I know it will sh*t me.

I’ve often wondered why I care so much?

Why is so much of my wellbeing and sense of self tied up with this sense I have to achieve domestic excellence? Am I prescribing to the antiquated belief that states the cleaner the house, the better the woman? Do I think less of messy women? Do I think I am better because my house is cleaner?

There’s this puritanical psychological coding that exists deep in my brain stem that insists I clean up if people are coming over. I don’t want them walking into my house and seeing my lack of care, my failure to be a woman secretly declaring ‘That Mandy Nolan is a dirty b*tch – on stage, and OFF.’

During COVID-19 I lost interest in cleaning because NO ONE was coming over. I realised it was a stupid thing to care about and ultimately it didn’t make me happy. It actually makes me angry because I feel unvalued, demoralised and furious when someone leaves a breadboard out.

Why? Who cares? It’s a stupid thing to be bitching about. I’m a feminist but I still seem to be hell-bent on presenting the perfect housewife facade. Listen to what we say to guests if we think our house isn’t spotless - ‘I’m sorry I haven’t had time to clean up.’

Really? Like it’s an affront? Like our visitor is going to gag if your bin is full. Like their experience of you will be diminished by the crumbs on your bench?

Why are women judged by the state of their homes and men are not? I am sure blokes don’t visit other blokes for an arvo beer and think ‘f*ck Gary really needs to get the spray and wipe on his coffee table.’ ‘When do you think he last cobwebbed?’

I spend an inordinate amount of time stressing about things I haven’t done which have absolutely no impact on my life whatsoever.

In fact, doing them does have an impact – it wastes time when I could be doing something like reading, or painting, or shopping, or dancing, or writing, or being with my family, or exercising or having sex or sleeping.

Housework is killing us. It steals precious hours. I’m not doing it anymore. I’ve decided to give zero f*cks. When my husband makes the bed and he doesn’t achieve my level of excellence, I won’t re-make the bed.

I’ll learn to leave it. I thought that doing all this stuff made me happier, but it doesn’t, it just makes me irritable.

Does colour coding my underwear drawer make my life better? Will I be happier if the ironing is done? Is there something to be learnt on your knees with a toilet brush? NO.

It’s just part of an indoctrination that sees women lose their best hours to unpaid drudgery. I’ve wasted too much of my life giving a sh*t about stuff that doesn’t matter. That’s why I’ve decided to transition to a man. Well more of a man’s mindset. Or a manset.

I am going to start operating with the belief that someone else will do it. Today I went to the toilet and I didn’t flush.

Being a man is going to be f*cking awesome.