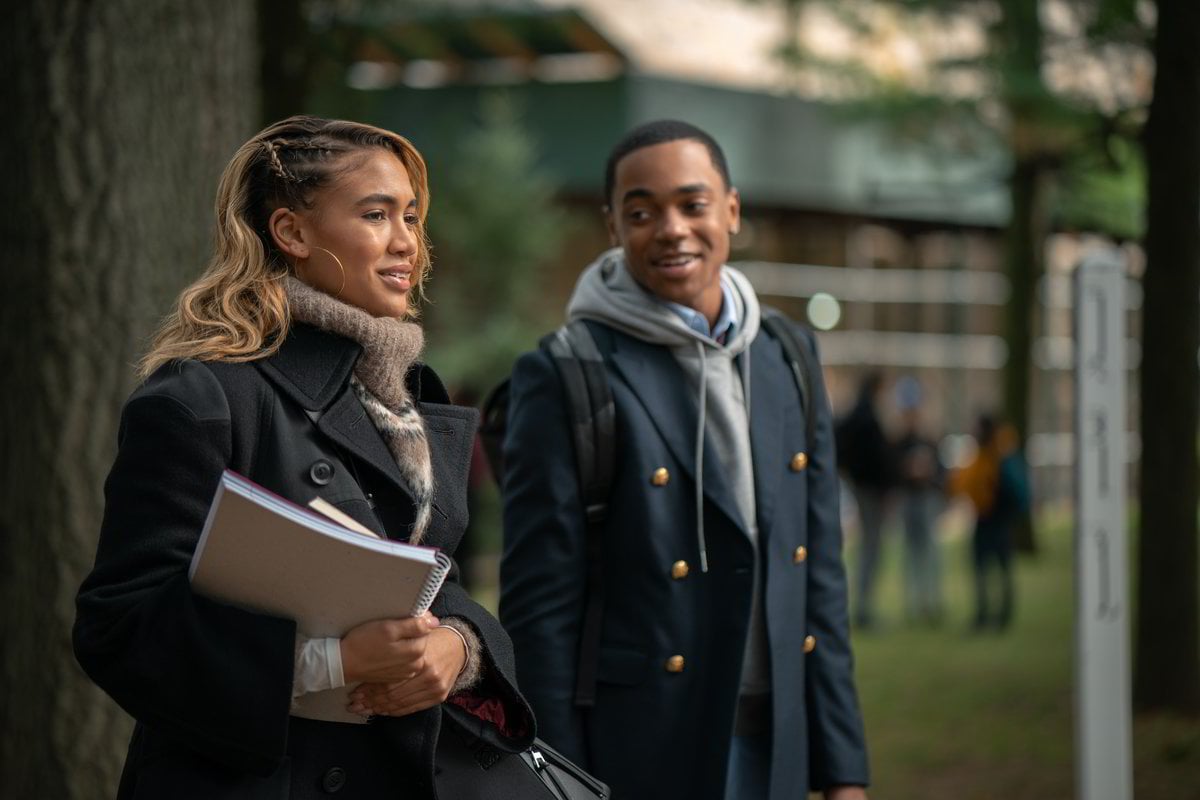 "50 Cent is a jokester, and he's always playing around, so I was just like, 'alright, whatever', and laughed it off," Rainey told Mamamia ahead of the release of the first season of Power Book II: Ghost on Stan.

"That's when it set in, that this was real," Rainey Jr recalled.

For six years, the Power universe followed the lives of the St Patrick family, headed by James "Ghost" St Patrick, a New York nightclub owner by day and a cocaine king pin by night.

Viewers watched Ghost, his associates, and his family run a very successful drug operation. It was sexy and gritty and tumultuous, with Rainey playing Ghost's son Tariq - perhaps the show's most controversial character.﻿

Then, the creators killed off their main character. And Tariq killed his father.

But the drug trade doesn't end when one piece of the puzzle is taken out.

Ghost is the first of three new series set to continue the Power universe, and brings big names like rapper Method Man and singer and actress Mary J. Blige to the cast. 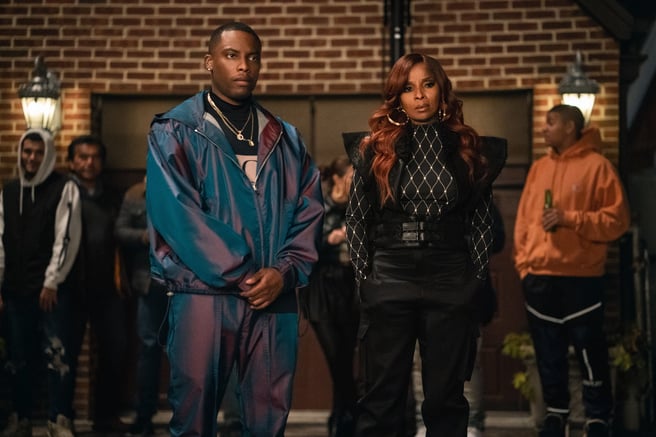 Co-creator and executive producer 50 Cent likened Power's far-reaching world to that of Marvel.

"I tried to convince the network that the 'Power' universe was like Marvel," he told Variety.

"It's not something that you can just do one time. In the lifestyle you see in the first show, when someone is taken away or someone is killed, there’s always someone to fill those shoes. There’s always a new prospect, so the show can continue to grow."

Power Book II: Ghost begins with Tariq's mother Tasha in jail. Tariq is trying to balance school, free his mother, protect himself and care for his sister and grandmother.

Speaking to Mamamia, 19-year-old Rainey said he was nervous to take on the lead role in a show with as passionate a following as Power. The series has been one of the most watched shows in the United States, and the show's fans have never been the type to keep their opinions to themselves. 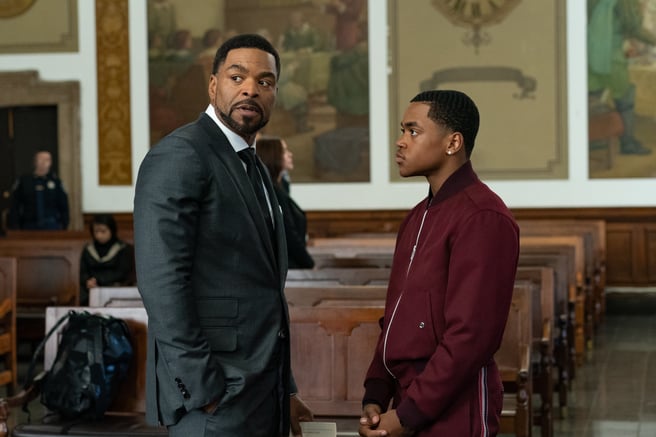 The universe is full of grit, drugs and crime, but that doesn't stop it being relatable.

"I feel like a lot of people can relate to it, and once you can relate to something it's hard not to get addicted to it and follow their world."

He's excited for the Power legacy to continue, and thinks the reaction to Tariq will be much different during Ghost.

"Growing as Tariq, it's dope because you see his changes, especially with this you see how smart he is. In the original series, his actions were based off being upset at his parents and everything else that's going on, and now he can't just react off being upset anymore.

"You'll see the growth of Tariq throughout the whole entire show. He's at school, so he has so much to learn and so much to adapt to. So you'll definitely see him adapting to the school world, and the real world as well, so he has a lot to juggle." 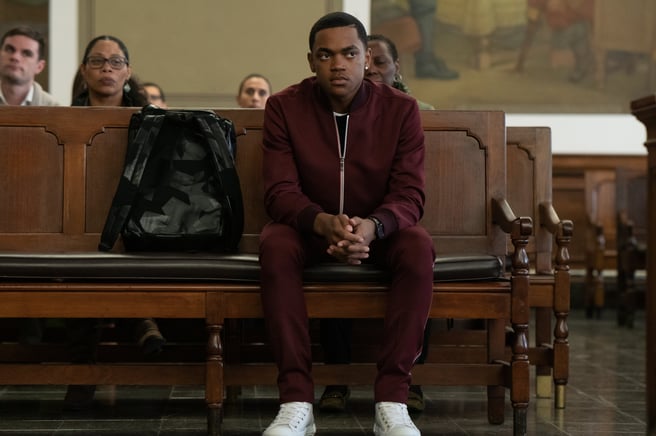 The series picks up with an episode which exemplifies this juggle: Tariq is trying to get his mum out of jail, cover his tracks, and work out how to make enough money to afford an expensive lawyer.

Then there's the scene where he asks fellow student Lauren for directions on campus.

In between, there's humour, sex, partying and plenty of suspense.

"So, as you're watching, keep an open mind and remember, this is just really taking the world of Power a step further. It's the next chapter, but we still in the same book."

"I just want [viewers] to take in the new universe of Power. It's not the same anymore, it's a different type of energy and I want them to have fun with it," he said.

"Obviously, it's the journey of Tariq, I feel like people are going to understand where his actions came from in the past and understand why he's doing what he does now.

"It's the journey of Tariq, I want them to embrace that."

Power Book II: Ghost premieres exclusively on Stan on September 6, the same day as the US, with new episodes weekly.