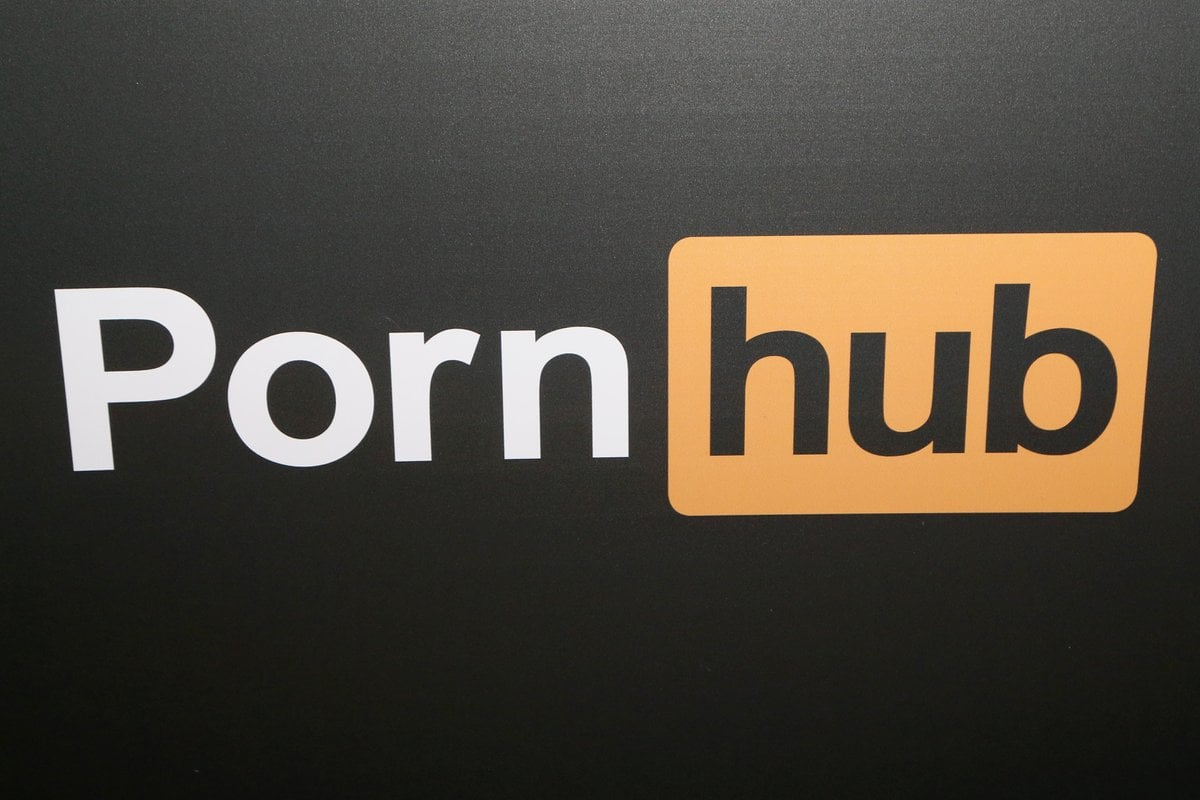 According to Motherboard, the site previously hosted around 13.5 million videos. After their purge this week, they now host about 4.7 million. 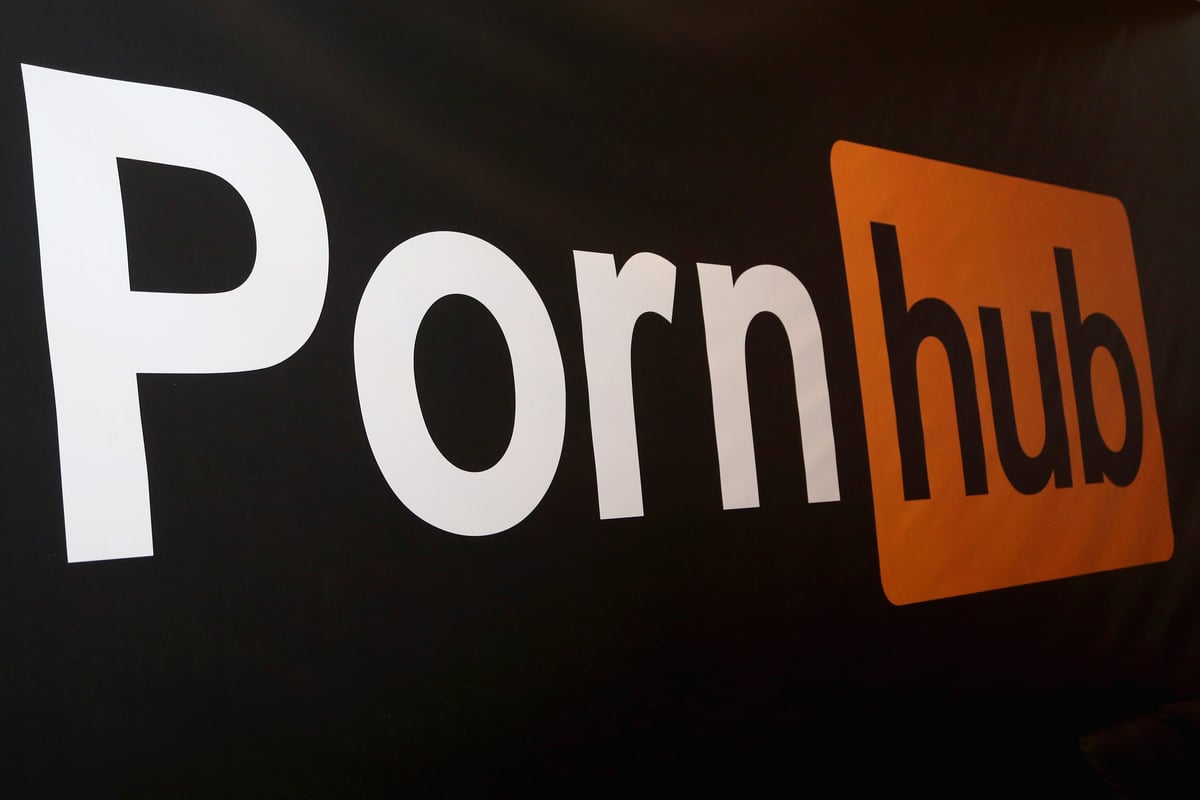 One story mentioned in the investigation was that of a 15-year-old girl from California, who went missing just after Christmas Day in 2018. She went missing at about 3am, according to the Davie Police Department.

No one heard from her for months; not her friends, family or school. There was seemingly no trace of her.

Two months later, Police say she was seen at a convenience store with two men. The store manager had recognised the girl from missing person reports and contacted police. Surveillance footage shows the girl trying to cover her face.

The store manager told police that two men had arrived and left, with the girl, in a Dodge Challenger. He said they left before he could check the number plate.

Officers were unable to track down the whereabouts of the girl and for the next seven months, their investigations led nowhere.

Police found approximately 58 videos of the 15-year-old girl that had been circulated online.

Their investigation found that 30-year-old Christopher Johnson was one of the two men in the videos. They confirmed his license plate, which belonged to the Dodge Challenger spotted at the convenience store months prior.

Police put Johnson’s apartment under surveillance and pulled him over after he left his apartment with the victim one day. He was immediately arrested.

“The victim stated that she got pregnant from the defendant and he took her to the clinic to have an abortion,” police said in Johnson’s arrest report, according to NBC News.

In October 2019, he was taken into custody and charged with lewd and lascivious battery of a child under the age of 16.

It is time to hand that life sentence back to Pornhub’s executives.#Traffickinghub

Last year, the site claimed to have 120 million people visitors every day. This year, self-isolation led to increased viewership, with their worldwide traffic up by 12 per cent in March alone.

But as their audience grew, so too did the calls for them to be shut down.

M
michael a year ago