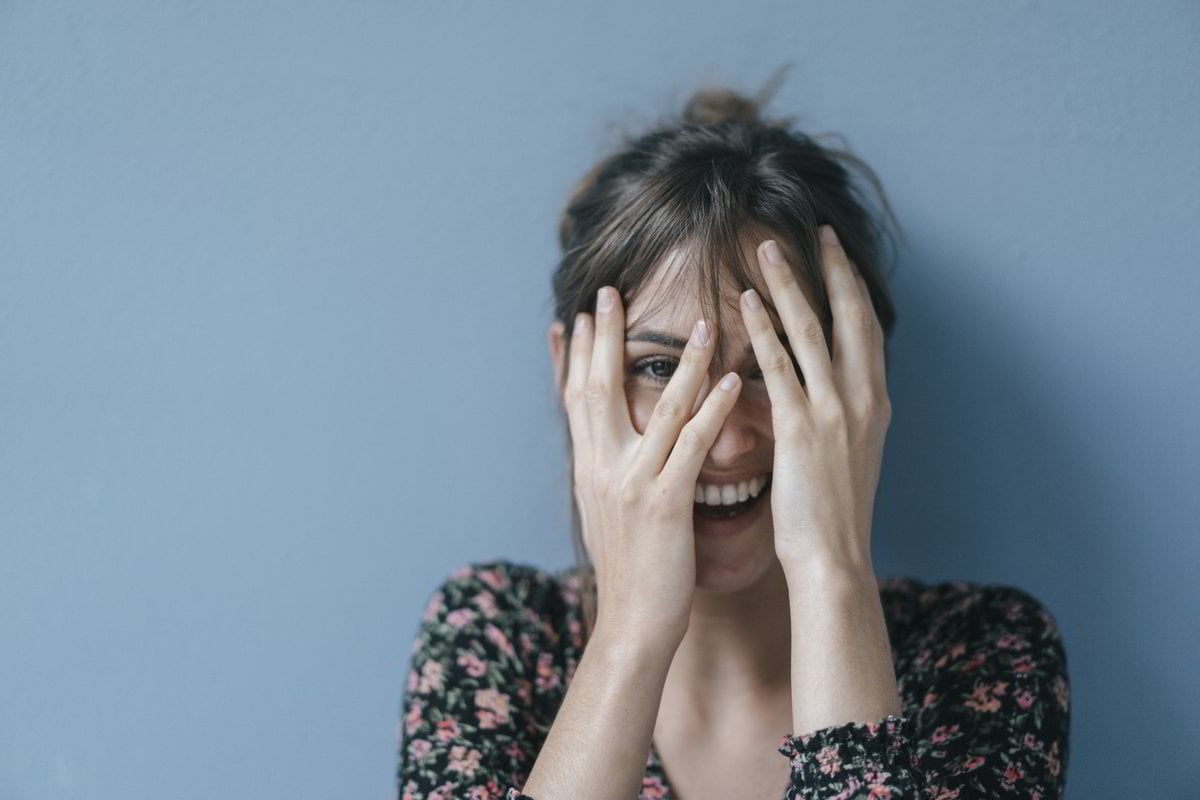 After flirting on Bumble for a week, I met Jack for a drink at a local pub, somewhere between his place and mine.

I was nervous, but I’d worn my lucky date dress – a tight grey number which moved seamlessly from the office to after work drinks, with a good hint of cleavage rounding off my curves.

I walked into the pub, and there was Jack, drop dead handsome with a mop of dark hair and a G&T waiting for me.

Taking a seat at the table by the window, I took in his white shirt, stretched over his arms and chest, and up to the widest grin under sheepish eyes.

Jack was a former farm boy from a cattle property out in Victoria, and, with a sprinkle of freckles across his nose, his laid-back attitude was a welcome relief from the string of city boys I’d been dating.

His relaxed and humble vibe oozed across the room, quickly putting me at ease and making me feel comfortable. I asked him about life on the farm and he described it vividly, from breeding to feeding to delivering calves.

Compared to the men in suits, he was a breath of fresh country air.

The night rolled on and we moved from pub to bar to nightcap, and soon we were back in his room, clothes flying off. My hands ran across his shoulders and down his back as his own fingers pushed inside me, with long deep strokes, gliding over my clitoris.

Unzipping in the dark, he pushed himself in and I moaned long and hard, a release of tension washing over me.

Covering my mouth with his hand, he began to move in and out, and I dug my nails in deeper, unable to control myself as Jack filled me up, inch by inch.

The speed intensified and soon came that give away sound. As we rocked back and forth, the bed squeaked, high pitched and clear, and definitely audible to his housemates in the room next door.

Pausing to change positions, Jack pulled me up onto all fours and entered me from behind. With more control and a hand around my hair, he drew me onto him, slow and deep. But as the pleasure built up again, unable to keep it gentle, the increasing noise matched our movements and Jack pulled out.

Yanking his bed cover off from underneath us, he threw it onto the carpeted floor along with some pillows and laid down, a hand out to me. I got up from the bed and sat on his lap, guiding Jack inside me as I looked down at him.

Then something caught my eye.

Now we were under the window, the moonlight shining through, I could see dark marks all over the bed cover. As I began to bounce up and down on him, leaning forward so his lips could reach my nipples, I gasped extra hard.

The marks were red stains and handprints.

The realisation hit me as I clocked how wet I felt.

My predictable period had come early.

I was still squeamish about my own bodily functions so having sex while bleeding had always been a huge no for me. A few days either side were also off limits – I didn’t want any embarrassing surprises.

But now, here I was, way too far in to stop, so I breathed out and just went with it.

I soon noticed how smooth it was when Jack pushed himself into me, but mostly how much deeper he could get with this extra, natural lubrication. Gliding his penis into my vagina was so indescribably sensual, it felt almost primal. I felt liberated.

Passion and heat took over after that, and I lost all train of thought and concern while I rode him, silky smooth and very wet, until we came together in a frenzied haze.

Lying breathless on his chest, I perched myself above him, looking down at the scene from Carrie that we had created.

It was a massacre, but as I opened my mouth to deliver an explanation, I found I didn’t really mind too much. The orgasm had been so undeniably intense; I knew we’d both felt it.

Plus, he was a cattle farmer after all. He’d seen a hell of a lot worse!