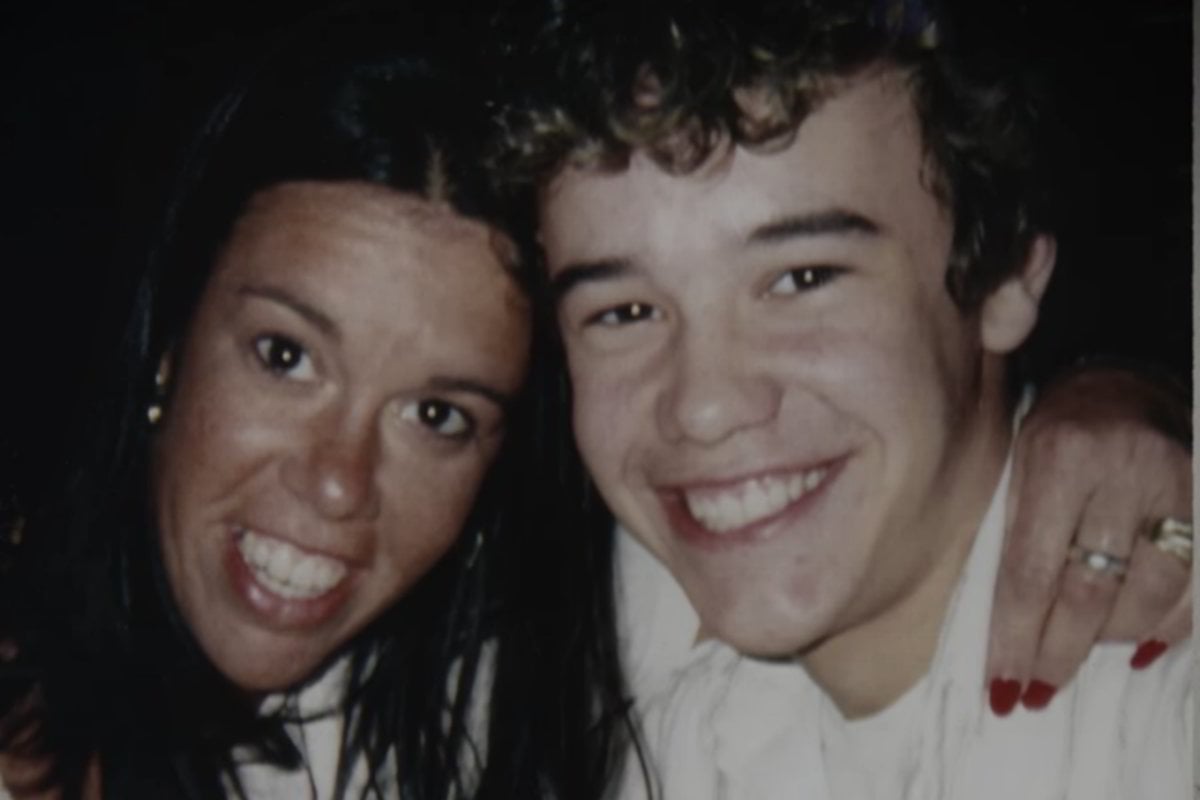 Pistol Black remembers how it drove him crazy when his mum insisted on cutting his hair.

But he let her do it, because they were best friends and he knew how passionate his hairdresser mum was about her job.

﻿WATCH: Here's the trailer for Netflix's Unsolved Mysteries below. Post continues after video.

On the morning of April 15, 2004 they had a minor fight. Black was going through a rebellious stage not unusual for a 16-year-old boy, and he wanted to get to school early so he could hang out with his girlfriend.

Patrice Endres dropped of her son, with an "I love you" as he jumped out the car.

She drove away and headed to her work at her Tamber's Trim 'n Tan Salon, a longtime dream of hers. Within hours, the 38-year-old would be missing.

There was only 13 minutes between when Patrice was last seen and the time she disappeared from her salon.

When two of her regulars arrived for their scheduled appointments at midday, Patrice was gone. Her purse and keys were still on the desk, and her lunch still in the microwave. Her car was in a different parking spot than usual. Money was stolen from her safe, but there was no sign of struggle.

For 600 days, authorities and Patrice's loved ones held out hope of finding her alive but on December 6, 2005 her remains were found behind Lebanon Baptist Church in Dawson County, Georgia; about 16 kilometres away from her salon.

Her wedding ring - described by the Georgia Bureau of Investigation as two bands soldered together with a marquis diamond center stone - was never recovered. 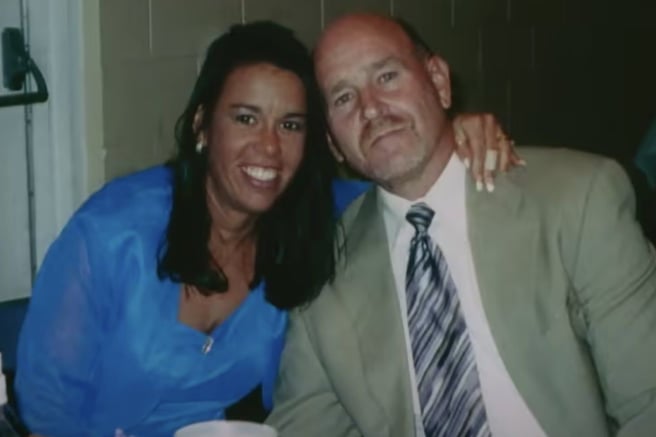 In the 16 years since Patrice was last seen, there have been many theories, suspects and even a false murder confession, but police have never solved her case.

Her mysterious murder is one of 12 unsolved cases featured in Netflix's new documentary series, Unsolved Mysteries.

In episode two, titled '13 minutes', law enforcement as well as Patrice's friends, family, husband Rob and son Pistol are interviewed about what they think happened to her.

Patrice was a much-loved member of her Georgia community. She was a doting mother, there to cheer her son on at every sports game. She loved him more than anything in the world.

When Patrice was 30 she met Rob Endres, 50, during a haircut. They got married and lived together with her son, Pistol.

Rob insisted they never fought, but Patrice's friends said their marriage was not going so well by the year of her disappearance. Rob and Pistol did not get along, with her son recalling the negative comments and attitude he faced from his stepfather. Her friends thought Rob was jealous of how much Patrice loved Pistol. 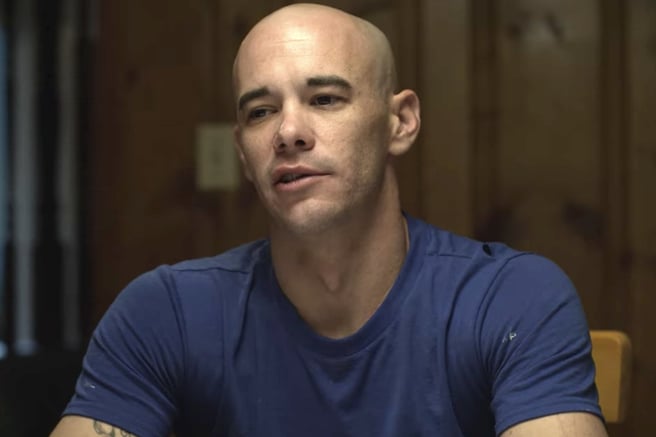 At 11.35 am on the morning she vanished, Patrice answered a phone call which lasted two minutes.

When her phone rang again at 11.50am, she didn't answer. When clients arrived at midday, she was not there.

Using this information, authorities narrowed down a small 13-minute window in which they believe she disappeared.

Before her body was found, convicted serial killer Jeremy Brian Jones reportedly claimed credit for the murder but was discredited when her remains were found far from where he said he murdered her, the Forsyth County News reported.

Another killer, Gary Michael Hilton, was also considered a suspect but police now do not believe either was involved.

The only other known lead is in relation to a blue car, which two independent witnesses saw parked in front of Patrice's salon about 11.45am.

The Netflix episode focuses a lot of its time to Patrice's husband Rob, who her family said she was possibly looking to divorce, and son Pistol.

Rob threw Pistol, a teenager, out of their house and changed the locks the day after Patrice went missing, not even allowing him to collect his belongings.

"I didn't want Pistol in the house because, you know, I didn't like him," he said. 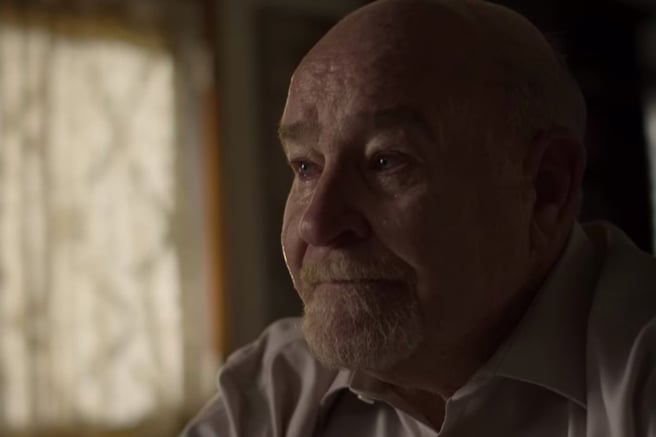 Rob has an alibi which police said made him unlikely to be involved in his wife's death, however not impossible. He had a receipt from a petrol station and work records that proved he was 45 minutes away from Patrice's salon around the time she went missing.

He said he had a degree in criminology, and realised he would be looked at as a person of interest.

"I have no comment for people that think that I killed Patrice because I don't talk to those people," he told filmmakers in Unsolved Mysteries. "Because I know I didn't, Patrice knows I didn't, and it's physically impossible time-wise for me to have been involved in it. Think what you like."

He asked funeral home director Judson Caldwell to lay out Patrice's remains for him, as he wanted to see her.

"I picked up her skeleton, I mean her head, and carried it around for a while," he said. "Put her back, kissed her goodbye. I thanked Mr Caldwell, and I left. He asked me if I was okay to drive. I was. That's the last time I saw Patrice anywhere near intact." 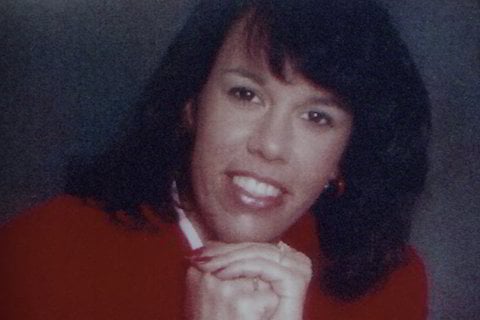 Rob has not let Pistol see his mother's ashes.

"Probably for a year or longer, after Patrice was returned to me, her ashes, she stayed in my bed. I slept with her. It's something that I typically don't share with people. But she was like my teddy bear," he said.

"And yes, I'm protective of Patrice. And I have her. That's a good thing."

"Earlier this year I was speaking to someone - it wasn't related to an Unsolved Mysteries case - but this woman's daughter had died and her bones had been found in a forest. And she did the exact same thing that Rob did. She said, 'When I get the bones back from the police, I just want to assemble them and be with her.' It reminded me of Rob. And I thought, 'Well, maybe this isn’t so unusual.' Maybe there are a lot people in the world who feel this way because they never got to say goodbye to their loved one. And the bones are all that’s left - the bones are something tangible."﻿

In the Netflix episode, Special Agent Mitchell Posey explained "there are aspects of the Patrice Endres investigation that we can't discuss, that we refuse to discuss, because we define that as guilty knowledge information.

"Information that's only known by the person responsible for what happened to Patrice, and by us, the investigators, that know every aspect of the case."

This is why Patrice's cause of death, determined after her remains were found, has never been revealed to the public.

"We can't afford to have a false confession," he said. "We definitely want to give some form of closure to the family."

That is what Pistol wants most of all, too.

He said he has "different theories" about what happened and wants justice for his mum.

Having now lived just as long without her as he did with her alive, Pistol said "I just hope I can be half the person she was".