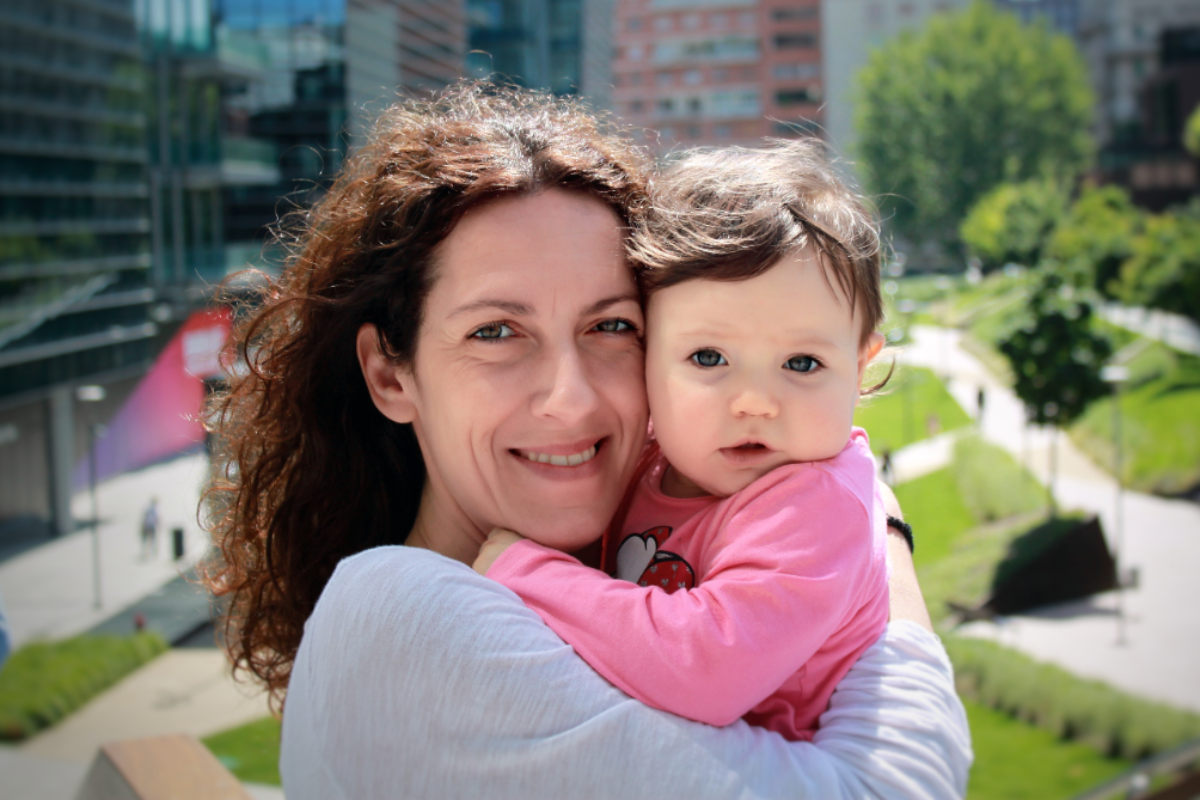 Ask any parent, and they'll be able to tell you at least one mistake they've made over the years.

But no matter how much experience you have (or the number of parenting books you own) no one really knows what they're doing. And if you had your time again, we're sure there's certainly things you'd do differently.

Watch: The Mamamia team confess the times they were bad mums. Post continues below.

So to make you feel better about your own parenting regrets, we asked the Mamamia community what they wish they would have done the first time around.

"I wish I believed people when they said 'having a child is hard'."

"I wish I believed people when they said having a child is hard, I thought they were overreacting, therefore I was completely unprepared [for] how difficult it is."

"I wish I’d played with them more when they were little. I wish I’d been less busy, tidied the house less and just sat on the floor to play."

"I wish I had realised how much my kids would challenge me."

"My biggest regret is not doing any work on myself before I had my kids. Issues I had with controlling anger/coping with frustration/understanding my own childhood have all played into my kids lives far more than I would have liked. I wish I had realised how much my kids would challenge me, rather than thinking once I had kids I would be perfect."

"Not saying 'no' to visitors more."

"I wish I had a few days of no visitors with just me and my eldest in the first week, because at two weeks she was admitted back to hospital sick and spent the next few months miserable. I feel like I never really got to enjoy the tiny baby snuggles."

"I wish I had just relaxed a bit more and not been so anxious about everything."

"I wish that I had resisted the urge to make everything a life lesson."

"I wish that I had resisted the urge to make everything a life lesson. And enjoyed getting to know who they are, less who I was trying to make them."

"I wish I had trusted my gut better."

"I wish I had trusted my gut better, I knew I had a problem feeding my first but everyone kept saying I just had to get used to breastfeeding. Three months of pain, bleeding and tears I finally got diagnosed properly and got a solution. My gut feeling has generally been right about most things to do with the kids."

"I just wished I'd done a bit more to prepare them."

"The only thing I would change would have been making them do more around the house by way of cleaning and cooking as they got older. They've both been self-sufficient living out of home, but when they moved out I just wished I'd done a bit more to prepare them."

"I wish I had enjoyed it more."

"I spent the whole time worrying about routine and sleep and eating. I wish I had let my babies sleep on me, in my bed. I wish I had played on the floor with them instead of cleaning/cooking. They are so big now and I miss those little people and what seemed so important then, I now know just wasn't.”

"I wish I’d been as diligent about filling out the baby book for daughter number two."

"Right now I wish I’d been as diligent about filling out the baby book for daughter number two (now 23) as I was for daughter number one (now 26 and pregnant with our first grandchild). We pulled everything out the other day and there are all these perfect entries for our first child's favourite food, first outings, personal notes etc for the whole first year. Opened our second child's book and the first month is done pretty well, then it looks like I just went 'meh'. She was not impressed by my 'it’s different second time around' explanation."

"I wish I had not sent my firstborn to school when she was four."

"I wish I had not sent my firstborn to school when she was four. I was acting on the advice of others who said it would be fine. Although she is fine and will be in the future, she would have had a much easier ride through school if she had started as a five-year-old instead."

"[I] felt so much pressure to breastfeed and was doing so terribly at it. My mum never had milk come with all three kids, so I was so excited that I had milk. My daughter was lazy and would latch but then get bored so not drink enough. Pumping produced bugger all milk... Once I melted the pump on the stove sterilising it I ran to the supermarket for formula. Broke down in tears in the aisle until a lovely mum came and helped me and mix fed for a few months. It was the best thing ever... A fed baby is better than anything."

"I was so focused on working, buying a house, cleaning the house etc that I didn’t take the time to be. Be with them. Be in the moment. Be a Mum who adored her boys."

"I regret being so hard on them and myself as a first-time mum."

"I wish with my second set of children that I could have devoted as much time to them as my first but four kids working full time was hard to share the attention around evenly. I was so tired with toddlers and teens. With my first batch, I regret being so hard on them and myself as a first-time mum trying to get it all right. We should have kicked back and ate ice cream for dinner more."

"I wish I hadn't let my daughter 'play with screens' so early on."

"I wish I hadn’t let my daughter ‘play with screens’ so early on. She had her own iPad from three. She’s a screen addict now although she also has now been diagnosed with ADHD and as a single mum of a very hyperactive only child, screens were my lifeline, so I’m not really sure what else I would have done but it is a regret of mine."

"I regret not being better prepared to deal with a midwife."

"I regret not being better prepared to deal with a midwife who treated me like I was another cow being herded through the gate and who listened to none of the things I wanted and for the other midwives on the ward who all had a different method for settling, breastfeeding or bathing and who all said the previous way I'd been told was wrong. It made me feel stressed and angry and confused."

"I regret not being more of a person in my friends village."

"I regret not being more of a person in my friends village who had kids before me and that I didn't lend them more of a hand when I could have, that sh*t is invaluable. Oh, and I wish I'd bought a smaller pram — it was a bastard to get in and out of the car!"

"Not to give him childhood memories of his parents on their phones!"

"I’m already wishing that my partner and I spent less time on our phones or having our phones around our son (who’s only 11 months). Phones are such a big part of our lives (now they’re more than just ‘telephones’) but I’m conscious as he gets older not to give him childhood memories of his parents on their phones!"

"I wish I had expected more of my kids in terms of helping around the house."

"I wish I had expected more of my kids in terms of helping around the house and started when they were young — no help from them now and have given up arguing about it. On the positive side, I always prioritised spending time with them over cleaning and other jobs."

"I could have stopped and thought before acting."

"I have no regrets, because they don’t change anything. I do have advice though. Learn to listen to your child’s needs so that rather than punishing behaviour, you can find the reason for the behaviour. There was a lot of reactivity in my parenting where I could have stopped and thought before acting. Love them."

What would you do differently if you had your time again? Let us know in the comments below.

Reply
Upvote
Preparing for a children with your other half is very important but is not the only thing to consider. I am SA where sometimes when you get a job you see it a good chance to raise your child so that you can be able to support or give a good life. But even with that it becomes very difficult as working and taking care of a children is not easy in our country where all the Labour laws are just written but not followed by companies, you end up not having time to spend with your child I  Mean even if they are sick. We really have to spend time with kids listen and know them better. Article very important.
anchor22 17 days ago