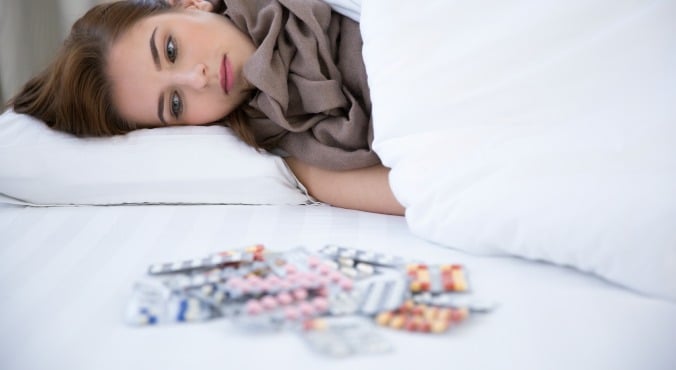 By: Manuela L Ferreira, George Institute for Global Health Around a quarter of the world’s population is affected by low back pain, one of the 10 leading causes of disability globally. But the painkiller routinely prescribed to most of these people may not only be unhelpful, it may actually be causing harm. Apart from the obvious discomfort it causes, low back pain is among the main reasons for work absenteeism. According to the World Health Organization, it’s responsible for more than 100 million workdays lost per year in the United Kingdom and the loss of 149 million workdays or US$200 billion a year in the United States. In Australia, it’s the main medical condition keeping older people away from the workforce, and it’s associated with treatment costs of almost A$5 billion every year.

On the wrong track

Approximately nine out of ten people visiting a doctor because of low back pain don’t have a serious problem with their spine, such as a fracture, for instance, or any involvement of nerve tissue. For these patients, back pain is likely the result of strain or stress to lumbar spinal structures, including the muscles, ligaments or discs or a combination of all three. (Post continues after gallery.)

Although it’s not possible to pinpoint the exact cause of low back pain in most people, we do know that the pain will resolve within six weeks for more than six out of ten. Clinical practice guidelines, which doctors use to help treat their patients, recommend that people suffering from low back pain should, in the first instance, be given a prescription for painkillers, such as paracetamol.

RELATED:The single best exercise for toning your arms and back

But research my colleagues and I published today in the BMJ shows paracetamol in particular is not only ineffective for treating low back pain, it may actually lead to toxicity in the liver when used. Not surprisingly, we think it’s time to review current recommendations for managing low back pain. The study we published was a review of 13 trials published around the world, and reported on the effects of paracetamol based on more than 5,000 patients.