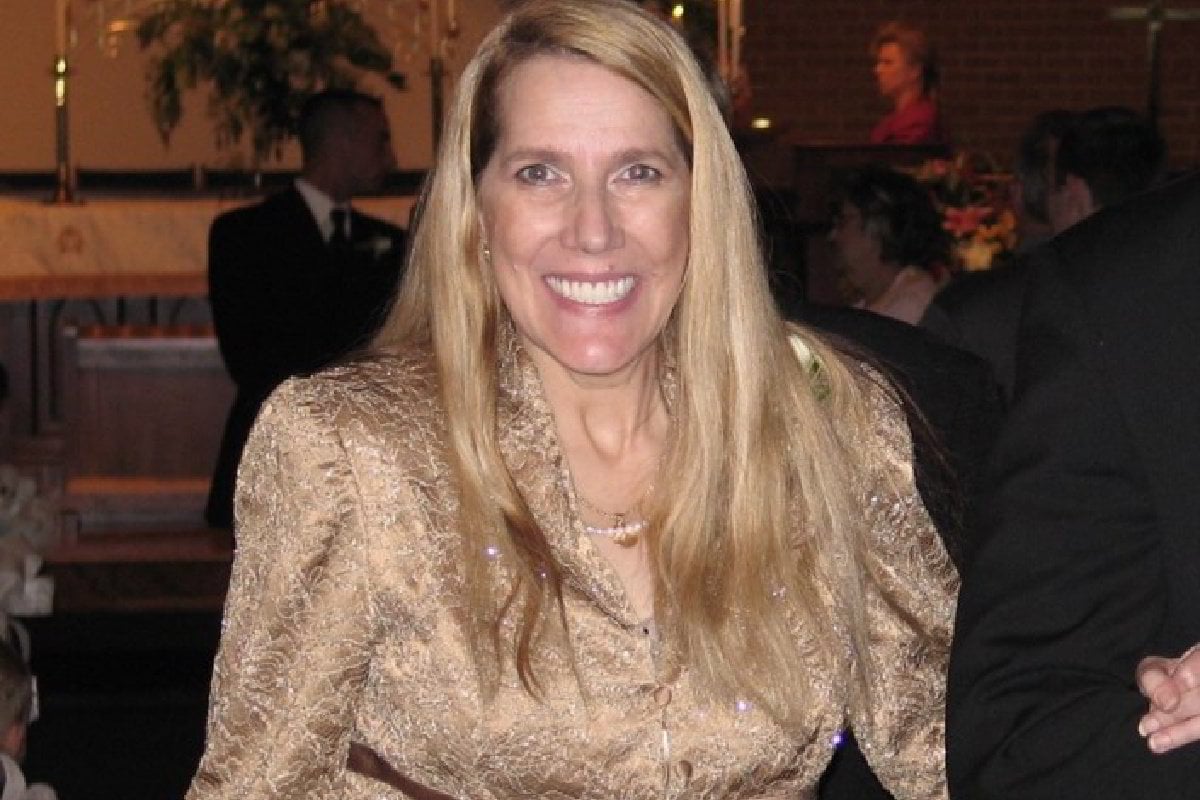 This story begins in August 1991 in the US state of Virginia. American singer-songwriter Pamela Reynolds Lowery was in the city of Virginia Beach promoting her new record when she suddenly forgot how to speak.

"I inexplicably forgot how to talk. I've got a big mouth. I never forget how to talk," she told NPR.

Soon after the incident, Pam visited a doctor and explained that she was suffering from dizziness, loss of speech and difficulty moving parts of her body. The doctor referred her to a neurologist who found a large aneurysm on her brain that was at risk of rupturing.

Because of the position of the aneurysm, the doctors predicted that if Pam had surgery, she wouldn't survive.

As a last resort, Dr Robert F. Spetzler offered to perform a rare procedure known as hypothermic cardiac arrest on Pam, which was a more successful-looking option.

The surgery involved lowering her body temperature to 10 degrees, taping her eyes shut and placing small earplugs with speakers in her ears. These speakers would emit clicks that would check her brain function before the surgery went ahead.

While she was under, her breathing and heartbeat would stop while they drained the blood from her brain.

The procedure was a success, and they removed the aneurysm. Pam fully recovered.

But after the surgery, she was able to accurately recall the entire event.

Pam explained that once they began operating, she "popped up out the top" of her head.

"I was lying there on the gurney minding my own business, seriously unconscious when I started to hear a noise," Pam told Barbara Bradley Hagerty.

"It was a natural D, and as the sound continued — I don't know how to explain this, other than to go ahead and say it — I popped up out the top of my head."

Then, she explained that there were 20 surgeons in the operating theatre and described the shape of the saw they used to cut her head open.

"It was an odd-looking thing," she said. "It looked like the handle on my electric toothbrush."

Which was indeed correct.

She continued to share what she saw and heard around her.

"I heard a female voice say, 'Her arteries are too small.' And Dr Spetzler — I think it was him — said, 'Use the other side,'" Pam said.

As they lowered her body temperature, Pam noticed a tunnel and a bright light.

During her near-death experience, Pam saw and spoke to her dead grandmother and uncle. She told her uncle that she didn't want to enter her body again as it looked like a train wreck. He insisted she returned.

"My uncle pushed me," she said.

Pam also explained that as the surgeons restarted her heart, The Eagles' song 'Hotel California' was playing.

"When I hit the body, the line in the song was, 'You can check out anytime you like, but you can never leave.' And I opened my eyes, and I said, 'You know, that is really insensitive!'" she said.

For years afterward, Pam thought she was hallucinating during the operation, but she decided to tell Dr Michael Salom what happened. He looked into her surgery records.

"With Pam's permission, they sent me her records from the surgery," Dr Salom said.

"And long story short, what she said happened to her is actually what Dr Spetzler did with her out in Arizona."

According to the records, there were 20 doctors in the operating theatre, 'Hotel California' was playing and the saw that was used on Pam's head matched her description.

However, other doctors don't believe it happened for a second.

Other doctors suggest her earplugs were loose so she could hear the conversations or she was familiar with a device that looked similar to the saw they used.

Near-death experiences, like Pam Reynolds' case, are events that cause much debate.

There are doctors such as Michael Salom who believe that because of anesthesia and quiet brain activity, Pam was able to retain memories from the operation. While others like Dr Woerlee believe that these near-death experiences are nothing more than fiction.

And of course, clinical trials on the subject would be far too risky.

So it all depends on which story you want to believe.