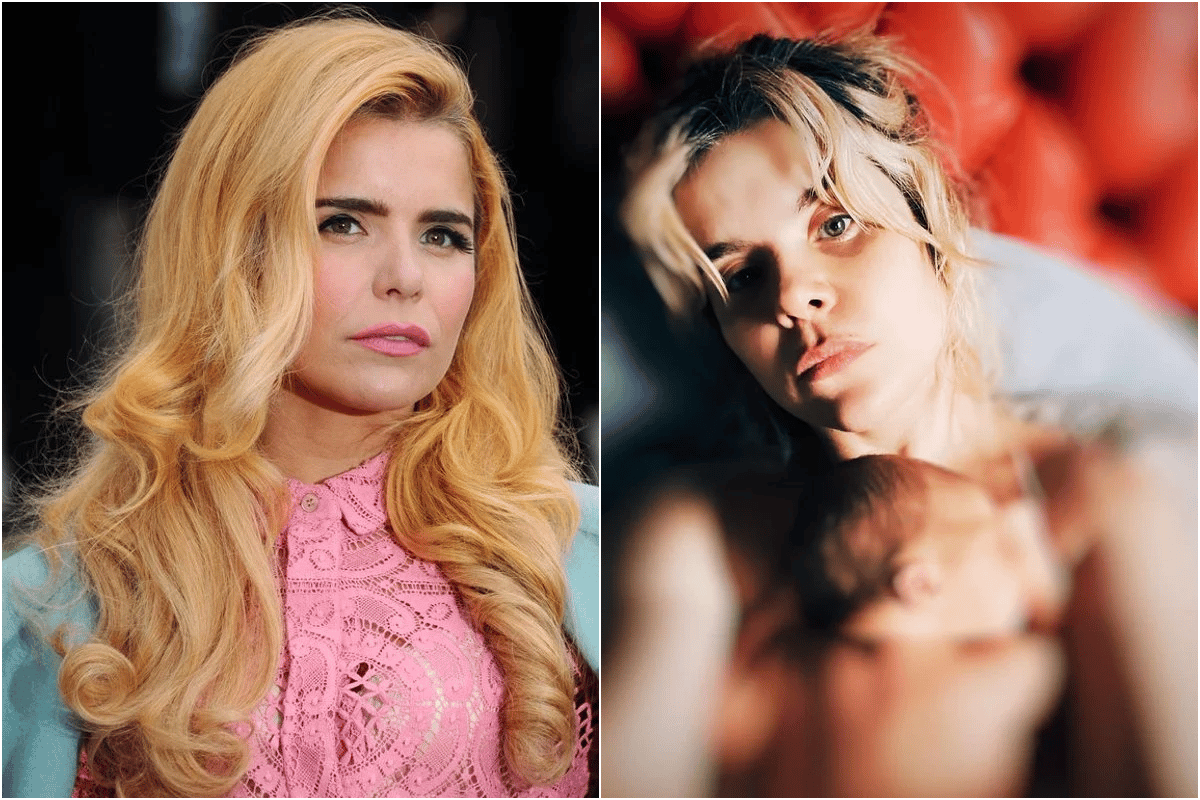 Australia gave Paloma Faith her first number-one single, 'Only Love Can Hurt Like This'. But in a new doco, the British singer reveals that she’s had “really bad experiences” in Australia, especially on her first visit in 2009.

“The first time I ever experienced jet lag, I got a bit disoriented and mentally unstable and had to cancel the tour,” she reveals in Paloma Faith: As I Am, set to air in the UK this Saturday. “I contemplated suicide.”

Six years later, a year after she topped the charts, Faith was back in Australia, but ended up being hospitalised for exhaustion.

“I don’t think all the flying is very good for the body,” she tweeted at the time.

The doco was shot by director Jane Mingay over the course of a year, and shows Faith juggling work and motherhood, as well as trying to conceive a second child through IVF.

“I was very reluctant to let a camera into the very personal experience of working as a first-time mum, but Jane is a mother and friend, so I felt safe,” Faith told The Sun.

Faith’s personal life has been making the news ever since she arrived on the music scene in 2009. Brought up by a single mum, and attending a “very, very rough” school in London, she was taken to weekly ballet classes.

"My mum wanted me to be everything she wasn't," she told The Independent. 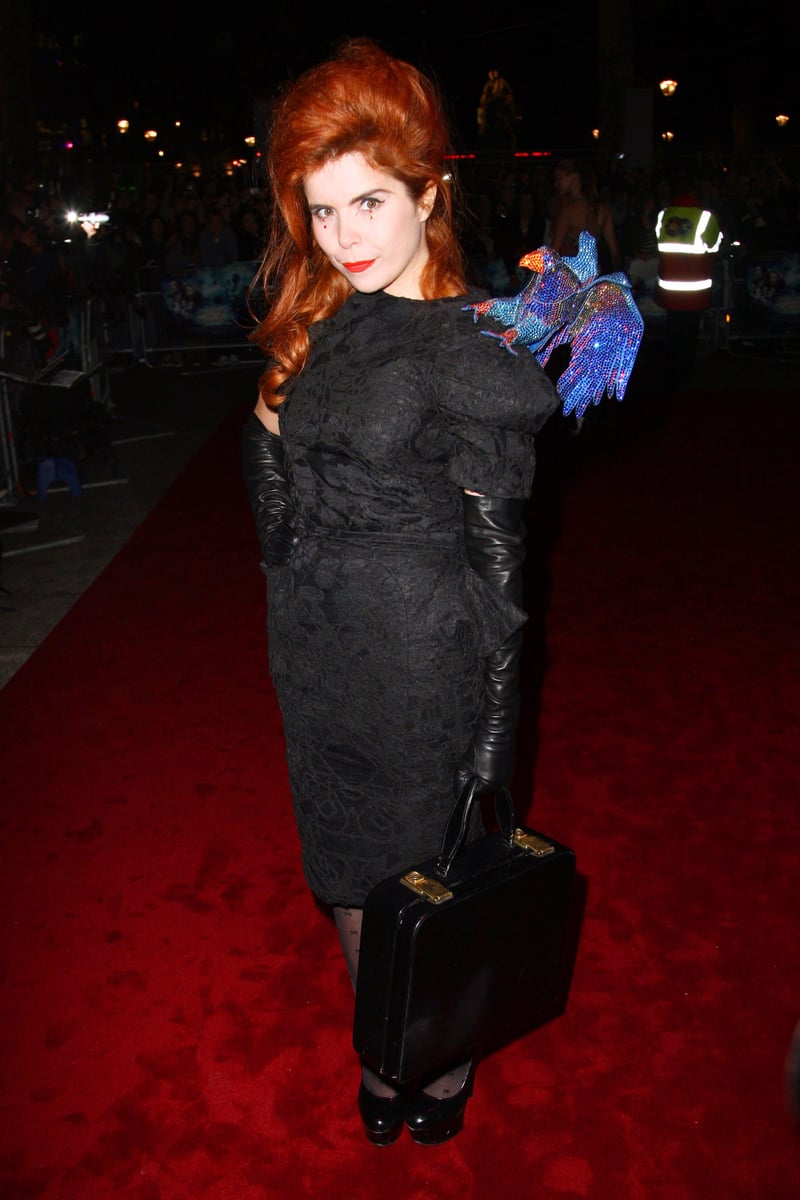 After finishing school, she studied contemporary dance, which left her feeling "overly sensitive” about her body.

“I'm naturally curvy and that's not encouraged in dance; if you bulk up easily or whatever they're not very nice."

To support herself, she worked in a lingerie shop and as a magician’s assistant, and even shot a scene in art film, “doing stereotypical lesbian stuff with a woman”. She later told The Sun it was “only from the waist up and it was when I couldn’t make my rent”.

Faith also worked in a pub, and the pub manager asked her to front a band without ever having heard her sing. Fortunately, she had a voice like Amy Winehouse. From there, she was scouted by a major record label, and was asked to sing for the head honcho. But when he refused to stop texting during her audition, she lost her temper.

“I said: 'If you're going to be anything to do with my career, I'd rather sing in pubs for the rest of my life.' Then I told him to f**k off."

She got the contract anyway, and the hits started coming, including a cover of INXS’s 'Never Tear Us Apart', which reached the top 20 in the UK. The acting roles started coming too. After her first movie, St Trinian’s, she was cast alongside Heath Ledger in The Imaginarium of Doctor Parnassus. She told the London Evening Standard that Ledger was “very nice, humble and hard-working”. 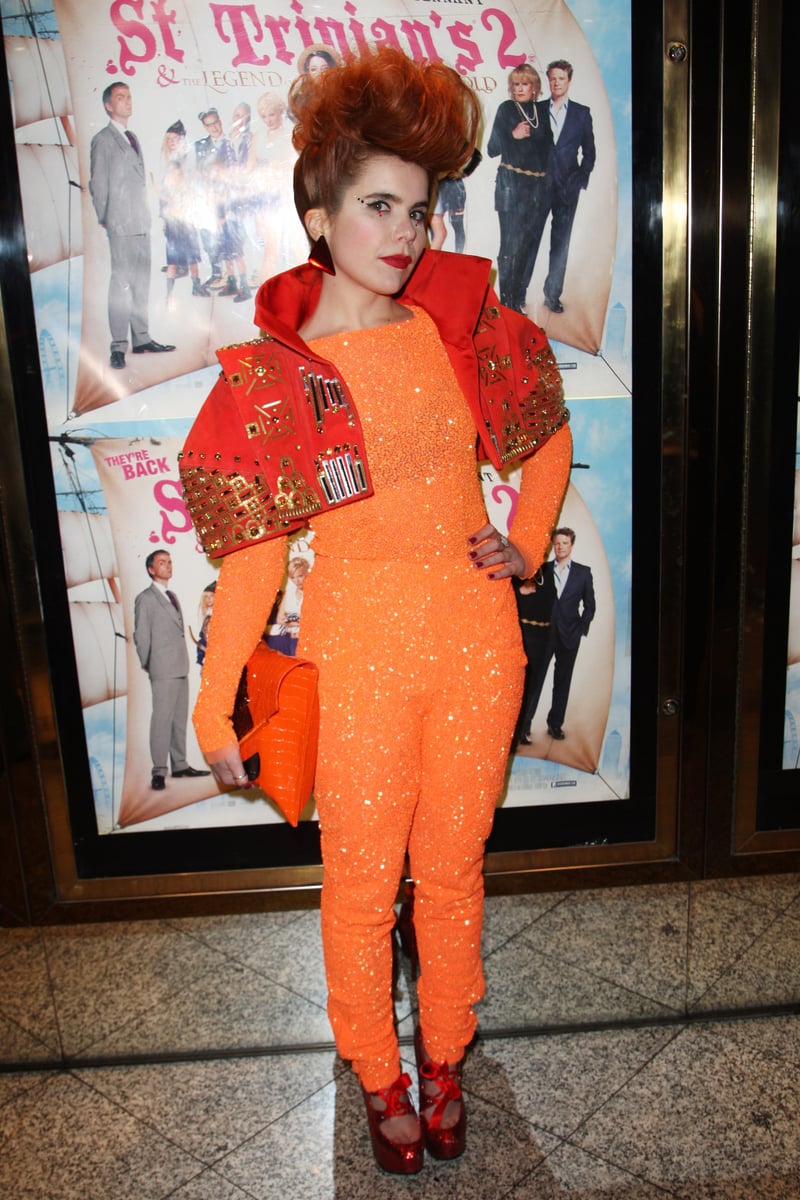 Paloma Faith at the premiere of St Trinian's 2. Image: Getty.

“He was rundown – he had the flu – but he took an interest in my music and went to MySpace to listen to it,” she said.

About a third of the way through shooting the movie, Ledger died. When Faith heard the news, she thought it was a mistake.

“‘But we're in the middle of making a film,’ I thought. Like you can schedule these things...”

In 2005, Faith married her Rian Haynes, her New Zealand chef boyfriend, “so he wouldn’t get deported”.

“It was a combination of being young and impulsive,” she told the Sydney Morning Herald. “I was silly and in a blind rush and immediately regretted it.”

She’s been with French artist Leyman Lahcine since 2015, and they had their first child the following year. Faith didn’t reveal the child’s gender or name at the time. 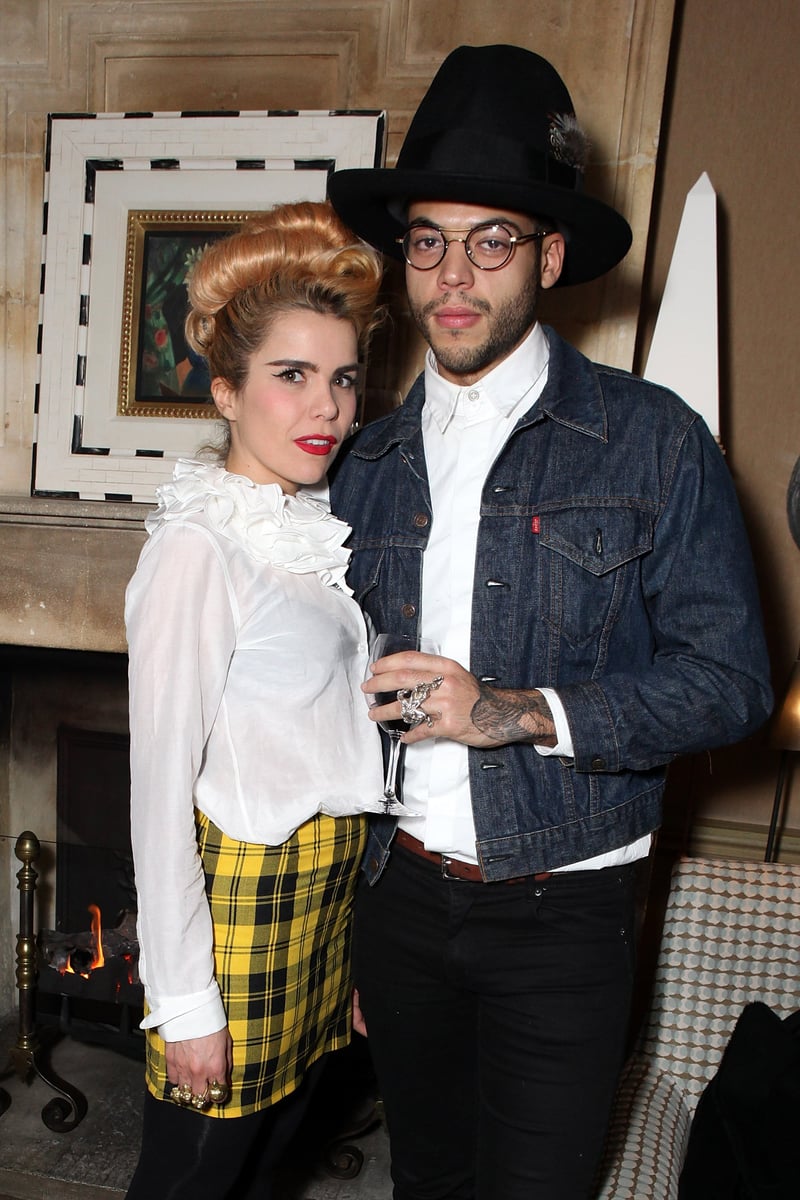 “I want two or three kids in all and they’ll be gender neutral,” she announced. “I just want them to be who they want to be.”

Later, she said she was misunderstood on the “gender neutral” comment.

"I had people calling me a child abuser online for saying that,” she said. “Which was weird."

Last year, Faith finally revealed that her first child was a girl, and that she’d had a miscarriage while trying for another child.

That child arrived last month, another girl. Faith said on Instagram that the birth left her feeling “exhausted, sore and my nipples are on fire with a baby piranha that wants to kill me on them every few hours but I am of course elated”.

The new doco shows her worrying that having a second child will mean the end of her career, saying record label bosses showed “signs of concern” when she said she’d like another one.

“It was uncomfortable,” she says in the doco. “It’s not a very child-friendly industry. It’s okay with one but I feel like two then becomes something different.

"I feel like I’ve cheated death in a way, in terms of the death of my career, with one. And I feel like maybe you can’t cheat death twice.”