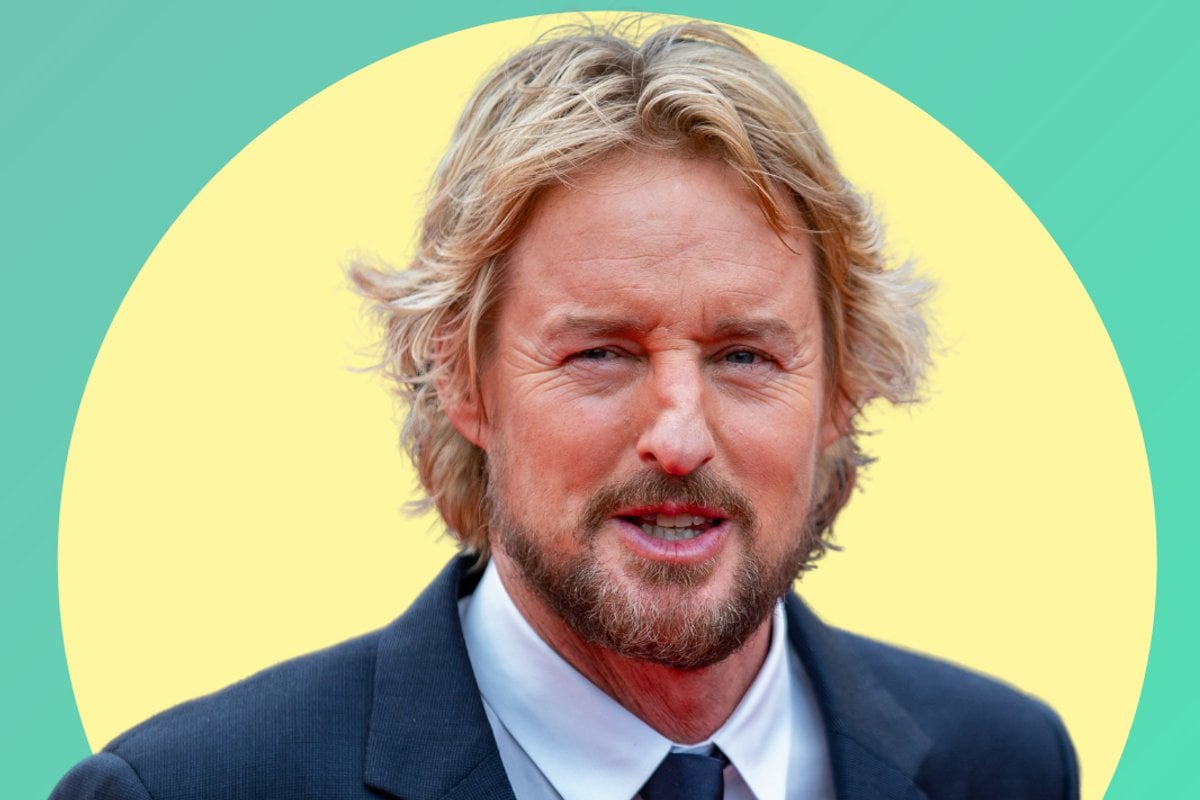 According to court documents obtained by Radar Online, Cars actor Wilson demanded a DNA test after learning his on-again, off-again girlfriend Varunie Vongsvirates was pregnant. Vongsvirates, who he had dated casually for five years, filed a paternity petition in May 2018, about five months before Lyla was born.

Responding to the petition, Wilson marked ‘none’ when asked whether he wanted visitation rights and claimed he was not sure if he was the parent.

Owen Wilson talks about his son’s Ford and Finn on Ellen. Post continues after video.

After Lyla’s birth in October 2018, a DNA test confirmed he was her father. He did not ask for visitation rights after his paternity was confirmed.

Wilson, 52, and Vongsvirates, 37, eventually settled on a $25,000 monthly child support payment, plus a one-off payment of $70,000 to cover a labour coach, night nurse and Vongsvirates’ legal fees.

Lyla is also to be covered under Wilson’s Screen Actors Guild medical insurance.

The court document also states that Vongsvirates and Wilson shall "not make disparaging and/or derogatory remarks about the other party, or their significant others, if any, in the presence of the minor child".

Despite that, in November of 2019, Vongsvirates told the Daily Mail it was ironic that Wilson plays father roles in movies when he’d never met his own daughter.

“You should see your daughter, she’s incredible, you’re really missing out, and she looks just like you,” she said when asked if she had a message for the actor.

Vongsvirates regularly shares photos of her daughter on Instagram and responds to supportive comments from followers.

On Lyla's third birthday, she shared a sweet message for her daughter on Instagram, writing: “Happy 3rd birthday to my wild child! I love you so much.”

Vongsvirates says Wilson is still “unfortunately” yet to meet his daughter.

“He helps financially, but it’s never been about that. Lyla needs a father... He’s playing a father in his new movie, and he’s never met his own daughter,” she has previously said.

Despite his lack of contact with Lyla, Wilson has maintained close relationships with his two sons and their mothers.

On Ellen in June 2017, Wilson spoke proudly and intimately of his sons, calling Ford “a little stuntman in training”, and sharing a personal video of the child’s antics in a swimming pool.

He shared how much little Finn idolises his older brother.

“It’s unbelievable. I mean, anything Ford says is just, like, the funniest thing ever, and I can make and joke and it’s, like, crickets. It’s like nothing from those guys,” Wilson told DeGeneres.

He shared a story from a family trip that made he see “how they’re going to be as teenagers”.

On that note, listen to The Well's podcast episode on Are You Your Father's Daughter? Post continues after audio.

When asked on Jimmy Kimmel Live! if he was a strict parent, Wilson said: “I'm pretty strict about manners and everything. But, yeah, you know, I'm not unreasonably strict. I guess I'm a little old-fashioned.

“You know, I've said to both of them, 'I don't care what Uncle Woody and what Uncle Willy do, there's no smoking pot in this house'. My house, my rules.”

Wilson has never publicly spoken about his third child or relationship with Vongsvirates, so it’s unlikely the notoriously private actor will speak out now.

I'm sure Wilson has his reasons for not meeting his daughter, and it probably has to do with her mother's behaviour. Those Instagram posts and public messages strike me as incredibly manipulative and juvenile, like she's using her child to try and gain fame and celebrity for herself. How sad.

I'm not going to criticise the mother because I know nothing about her, but it does seem odd that he's happily supporting his other children and not this one. I'd guess there's much more to the story than we know. And fair enough, too, not really our business, is it!

Agreed - this is why it's called 'private' and yet so apparently not-private.

It's weird, the more private you are are, the less privacy you get.

I think celebs are a little bit damned either way. Live your life openly, talk about what's going on, and you're oversharing and need to keep it to yourself. Try and keep it private, and you clearly have something to hide, so we'll dig around in your life and follow you until we come up with something. And if we can't find something, we'll just start insinuating and hinting and flat out making shit up.