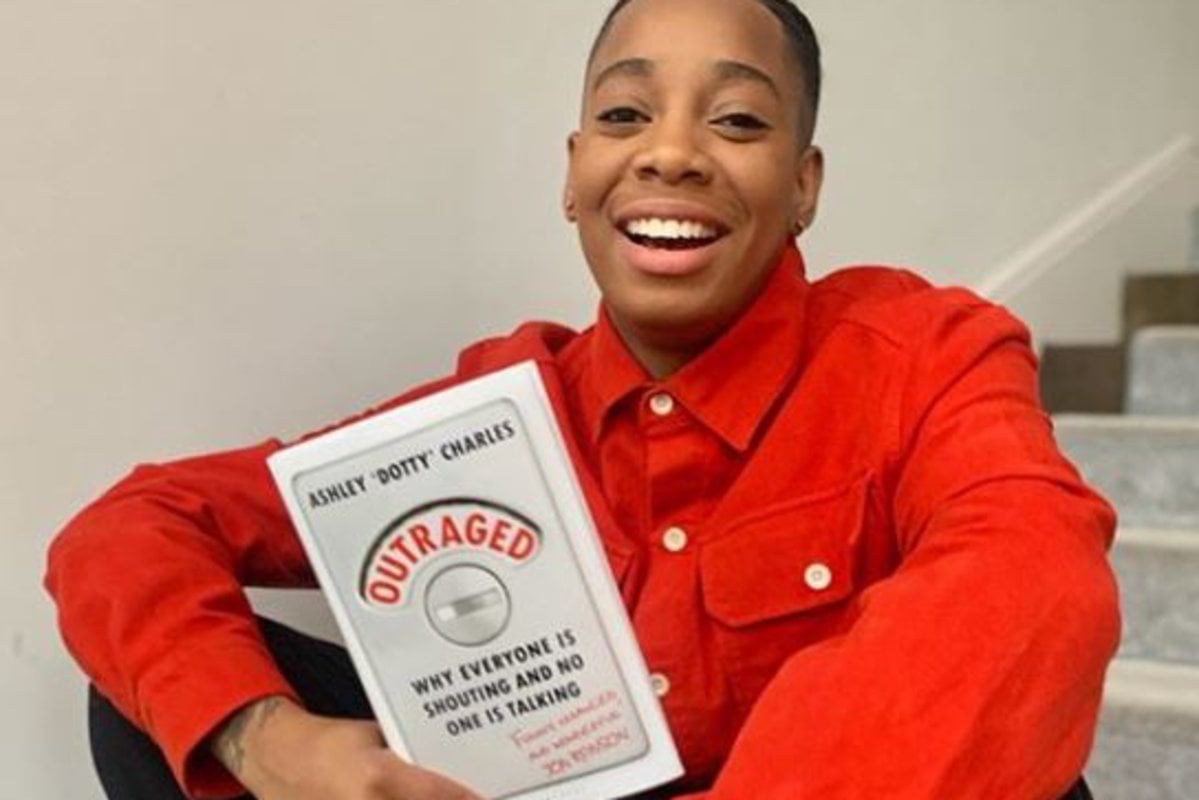 The following is an edited extract from Outraged: Why Everyone Is Shouting and No One Is Talking.

"Don’t boo. Vote,” said Barack Obama in 2016. Those simple words, spontaneously uttered at a convention, tell us everything we need to change about outrage.

The problem is, we wave our fists at our issues instead of taking a swing at them. We intellectualise society’s faults, dissecting them on our Facebook pages, debating them on Twitter and untangling them in blogs, feeding into our self-serving agendas of perception and popularity – but rarely do we make the necessary strides to effect change in the real world.

Even habitual provocateur Katie Hopkins conceded to me ‘we’d both probably argue that me gobbing off on Twitter is not gonna change anything. So how do you impact or effect real change? That is the challenge for Hopkins.’ And if the bigots who speak in the third person have figured it out, it’s about time we did too.

So rather than using our narcissistic apps simply to narrate our experiences in this twenty-first-century social cesspit, it’s time to figure out how we’re actually going to get out of it. Let’s stop talking about what we’re going through and work out where we’re going to! Because there is still so much to be truly outraged by.

If you insist on being outraged, why not try some of these on for size: in South Africa, it’s estimated that more than 1000 incidents of rape occur every single day, with one in four men admitting to having sexually assaulted a woman. Or how about the fact that abortion is still illegal in more than 50 countries?

Then there’s the small matter of stop and search practices in the UK, where black people are nine times as likely as whites to be randomly checked for the possession of drugs.

Maybe you could also consider the 14 million young girls forced into child marriage every year, or that annually thousands of women are permanently forced out of their jobs once they become pregnant, and I’m sure you’ll concur that there are more pressing matters on the outrage agenda than Jamie Oliver’s jerk rice, which earned him accusations of cultural appropriation.

Listen to Dotty Charles on No Filter. Post continues below.

By all means get angry. Get as angry as you possibly can. But do it with an ambition that extends beyond social media kudos. Because all we are doing is desensitising a generation and robbing them of their right to be effectively furious.

And I don't want my son to grow up in a world where he dare not speak because hypersensitivity and outrage culture have silenced opinion. But I also don't want him to have to navigate a future where wrongdoings go without consequences because we cheapened outrage and rendered it completely ineffective.

We stand on the shoulders of true social revolutionaries, those who lived lives of real resistance.

They afforded us the freedom to pick and choose our battles by fighting the fundamental ones so tirelessly.

Women today can speak out about gender disparity because we now have a voice. Black people can now march against police brutality because the shackles have moved from our ankles to our wrists.

Take me, for example. My race, sexuality and gender mean that society has at least three boots on my neck. So I could resign myself to this fact and allow my entire existence to be agitated and by every insult, misstep and injustice encountered in the minefield that is gay, black womanhood, or I can define myself for myself.

We can choose what to be offended by, but being outraged by everything is simply impractical. It’s like trying to single-handedly carry your whole weekly shop from the car to the front door in one trip. You’re gonna have to leave some bags behind, hun.

If we are to avoid becoming one embarrassingly ineffectual voice of dissent, it’s time to realise that outrage is not a novelty and to start treating it like the weapon of progress it once was. We don’t need to care less, we just need to care better.

Because if we pursued severe social injustices as fervently as we did every insignificant faux pas that wafts under our noses, our communities would be far better places.

Purposeful outrage can allow us to make headway in a world flooded with injustice. So I implore you to be outraged with dogged ambition, with fervour and tenacity. Create constructive tension. Find your motivation in truths rather than trends.

I will never relinquish the power of my outrage. I am simply learning to use it wisely, and you should, too. Make outrage great again. 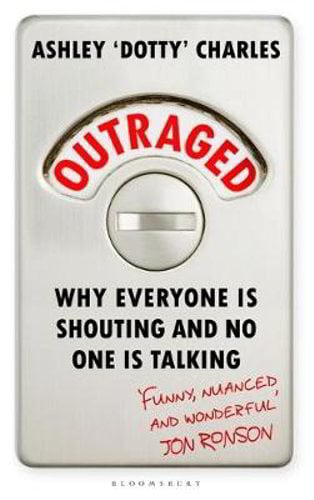 Reply
Upvote
3 upvotes
I almost stopped reading when the author who is asking people to actually have conversations, referred to another person with whom they obviously disagree, a bigot.
I definitely stopped reading when the author called people who have a different opinion about climate change "f*ckwits".
Perhaps the first thing to do when trying to have actual conversations with people, is to not refer to them using abusive names/terms, when they have a different opinion to yours.
Resources
Very Peri
News
General
Opinion
True Crime
Politics
Sport
Explainer
Entertainment
Celebrity
Reality TV
Movies
TV
Books
Rogue
Royal
Lifestyle
Beauty
Fashion
Weddings
Home
Wellness
Health
Fitness
Travel
Food
Family
Before The Bump
Pregnancy
Baby
Kids
Teens
School
Parent Opinion
Work & Money
Money
Finance
Career
Lady Startup