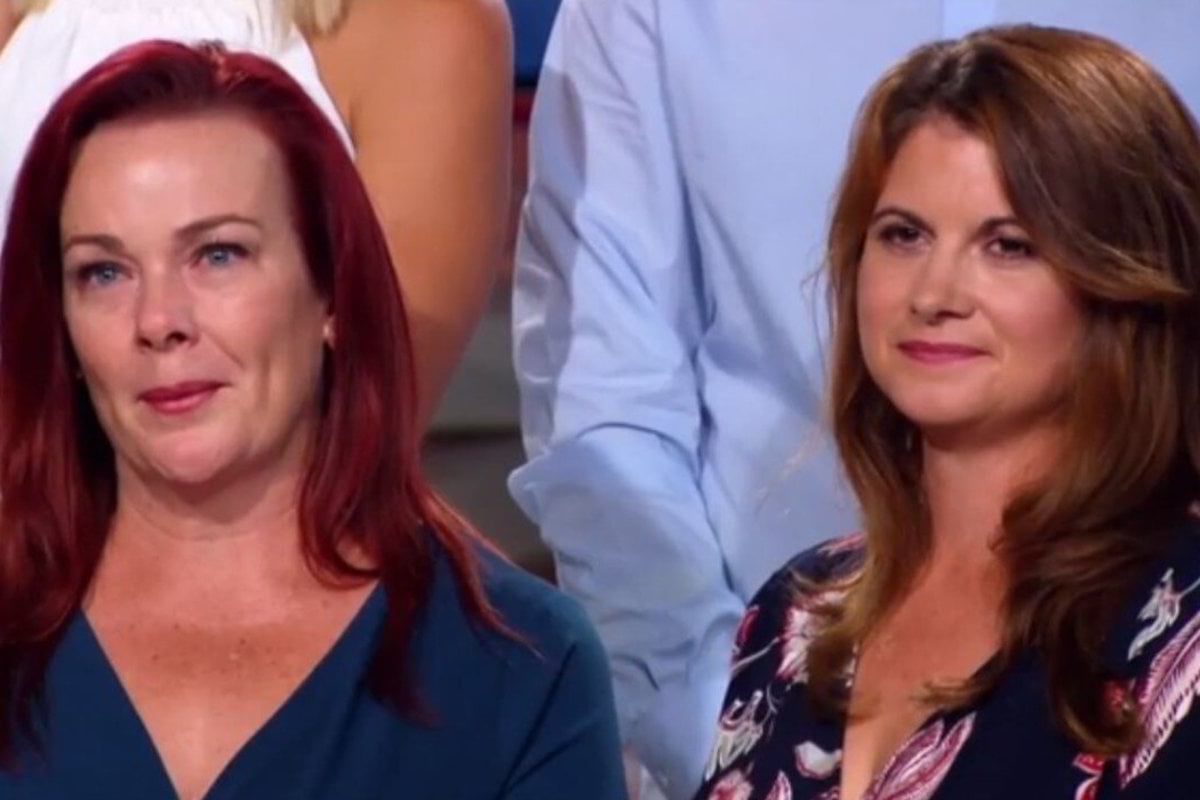 This post deals with alcoholism, suicide and mental health issues, and may be triggering for some readers.

In 2017, Nicole Prince was the undisputed 'villain' of House Rules.

Prince, who appeared on Channel Seven's renovation reality show alongside her friend Fiona Taylor, won a workers' compensation case against the broadcaster in late 2019.

In the landmark case, Prince claimed that she was "harassed and bullied throughout filming" and struggled to find work after she was "portrayed as a bully" on the show.

Now, following a recent medical assessment, the tribunal has found that Prince is unlikely to work again following her time on the reality show.

Here's what we know about the ongoing case.

Victorian mother-of-three Nicole Prince and her friend Fiona Taylor appeared on the fifth season of House Rules in 2017.

The pair, who were eliminated in the second episode of the season, were portrayed as the 'villains' of the season, and pitted against their 'arch-enemies', contestants Troy and Bec.

In the series, Taylor's house, which was deemed "uninhabitable" and had no electricity, was completely renovated by her fellow contestants in just seven days.

But when Taylor and Prince walked through the newly renovated home, they looked visibly disappointed.

"It actually looks like a junk shop," Taylor said, before pointing out a number of problems throughout the home.

The other teams were taken aback by Taylor's response, describing her reaction as "harsh" and "soulless".

Former Married At First Sight contestant Clare Verrall speaks to The Quicky about what life is like after reality TV. Post continues below.

After being overly critical of the other contestants, Prince and Taylor renovated the lounge room and laundry of another House Rules couple.

While the Victorian women seemed confident with their renovation, the judges did not share their vision.

"Why is everything else so rubbish?" judge Laurence Llewelyn-Bowen said.

"There is stuff of such satanic hideousness."

When the Victorian friends were evicted from the series, the 'villains' were seen barely glancing at their fellow contestants before Fiona mumbled, "See ya, bye."

After the series aired, Prince submitted a workers' compensation claim in May 2017, claiming that she had been "harassed and bullied during the filming", which was "not only condoned by the producer, but... aggravated and even encouraged by them".

Prince also claimed that she witnessed Taylor being physically assaulted on set, and that they were deliberately isolated from the other contestants. She alleged that when she complained to production, she was "threatened that Fiona and I would be portrayed negatively".

"True to their threatening words, Channel Seven portrayed Fiona and I as bullies in the episode featuring our team," she said.

She also recalled being abused on social media after the show went to air, including receiving threats of physical assault.

Following her time on the show, Prince was unable to secure work, and developed an anxiety disorder, depression and PTSD.

"After my episode aired I wanted to kill myself and I started drinking more alcohol in an attempt to self-medicate my injury," she said.

"Since our episode and program aired, I have not been able to obtain work and have been informed this was due to how I was portrayed as a bully.

"I feel devastated and worthless about the loss of my career and working life."

When Prince first lodged the compensation claim, Channel Seven denied the claim on the basis that she was not an employee of the network.

But the tribunal found that as Prince was an employee of the broadcaster – despite her contract stating otherwise – as she had stepped away from her job to be a contestant.

The NSW Workers Compensation Commission (WCC) found that Prince and Taylor were deliberately portrayed in a "negative light" on the reality show.

This week, the Seven Network was found liable to pay a workers’ compensation claim brought by a former 'House Rules' contestant.

Nicole Prince suffered a major depressive episode after she and her partner were cast as the “mean girls” in the 2017 season: https://t.co/LZuT0TiAul

NSW Workers Compensation Commission arbitrator Cameron Burge said Taylor was placed in a "hostile and adversarial environment in the course of her employment".

"Regardless of any notion of fault on the part of [Channel Seven], the breakdown in the applicant’s relationship with other contestants, together with the impact of her portrayal on television and social media, in my view explains the onset of her psychological injury," he said.

In the end, the WCC ruled that Prince was entitled to compensation.

"Without the contestants, the production would not take place, and if the show was successful, the respondent would derive benefit by way of advertising revenue during its screening," the WCC found.

As part of Prince's case, a list of rules from the set of House Rules were released.

According to documents shared by the Daily Mail, contestants weren’t allowed to socialise with other contestants on the show unless they were in the presence of producers and/or camera crews.

They also had to share their whereabouts with the producers at all times and were unable to remove their microphone under any circumstances.

As reported by news.com.au, Prince ﻿﻿underwent a medical assessment in July in which the tribunal found that Prince is unlikely to work again.

The medical assessment found that Prince was suffering from "major depression with features of anxiety and agoraphobia". Prince also struggled to concentrate and had limited energy.

The assessment also found that Prince barely left the house, as she feared being recognised in public. She also had limited contact with friends and hadn't attended a family gathering since 2018.
﻿ 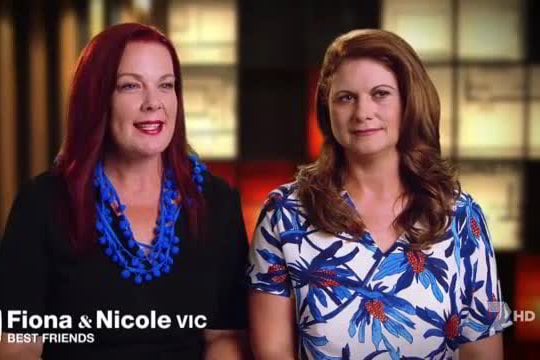 "[The] extent of any activity was watching a Netflix program once per week with her partner for up to 20 to 30 minutes before losing interest," Dr Julian Parmegiani said, according to news.com.au.

"She was only able to read for 15 to 20 minutes before losing focus," Dr Parmegiani added.

"I believe that she cannot work at all."