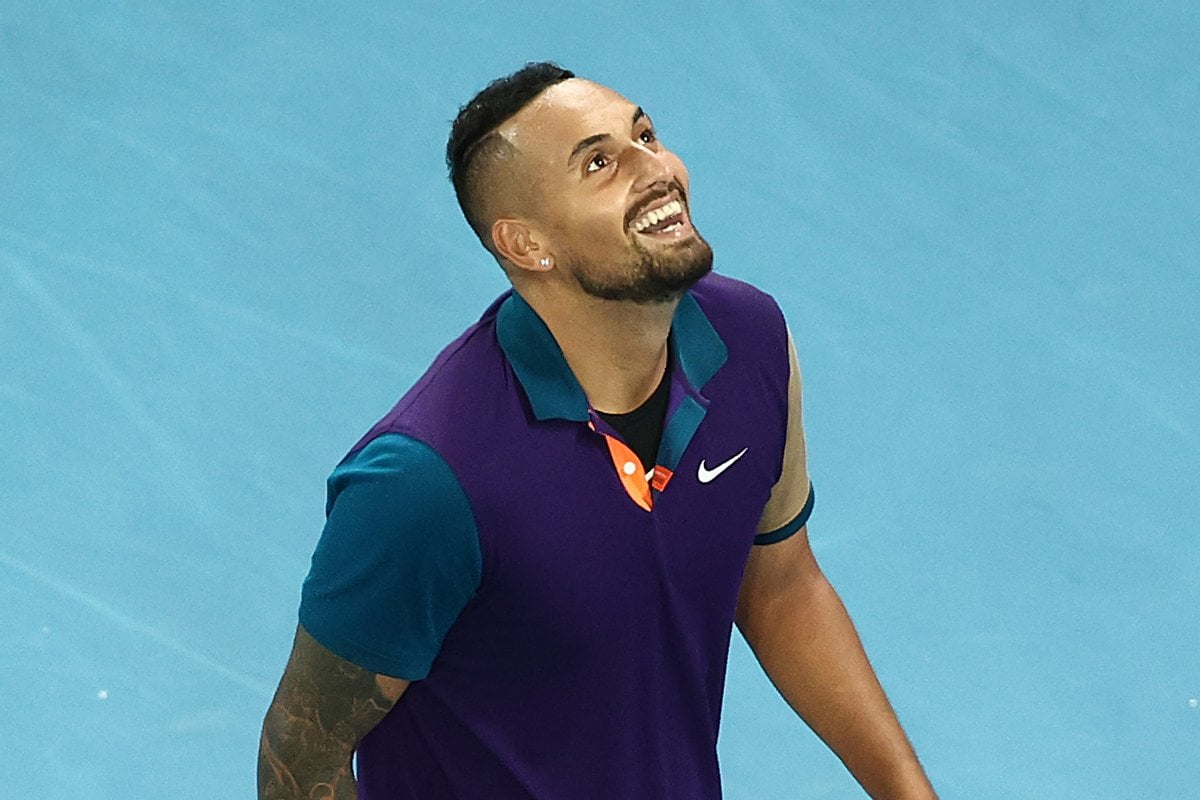 Nick Kyrgios has been dubbed 'The King' in light of his five-set win on Wednesday night at the Australian Open. But many won't know just how fitting the royal title is.

The 25-year-old tennis player, known for his, entertaining and outspoken antics on and off the court, has royal blood thanks to his mother, Norlaila Kyrgios.

Born in Gombak, a district in Selangor, Malaysia, her grandfather’s cousin was the Sultan of Pahang. This makes her, by birth, the Tengku of Pahang, which loosely translates to the princess of the Pahang state.

Norlaila moved to Australia in her 20s, choosing to give up her title and leave behind her royal roots. 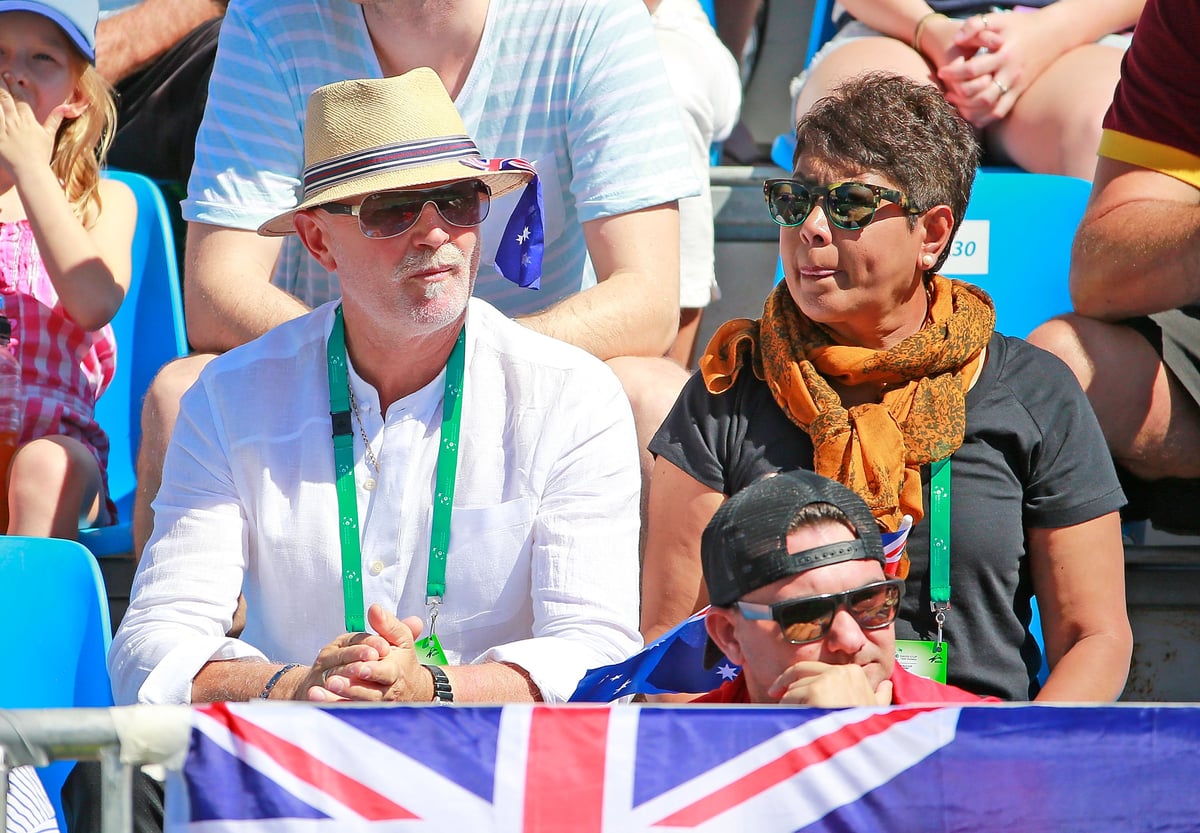 After winning his match at the Murray River Open two weeks ago, Kyrgios opened up about his mother currently being ill.

“It’s not about me,” Nick Kyrgios told reporters, referring to the controversy over tennis players needing to quarantine prior to competing in the Australian Open. “My mum is incredibly sick.

“There’s too much risk in all of this. I don’t understand what’s so hard for tennis players to understand.

“Like, you’re just a tennis player. Do you know what I mean? It’s not life and death like this is.” 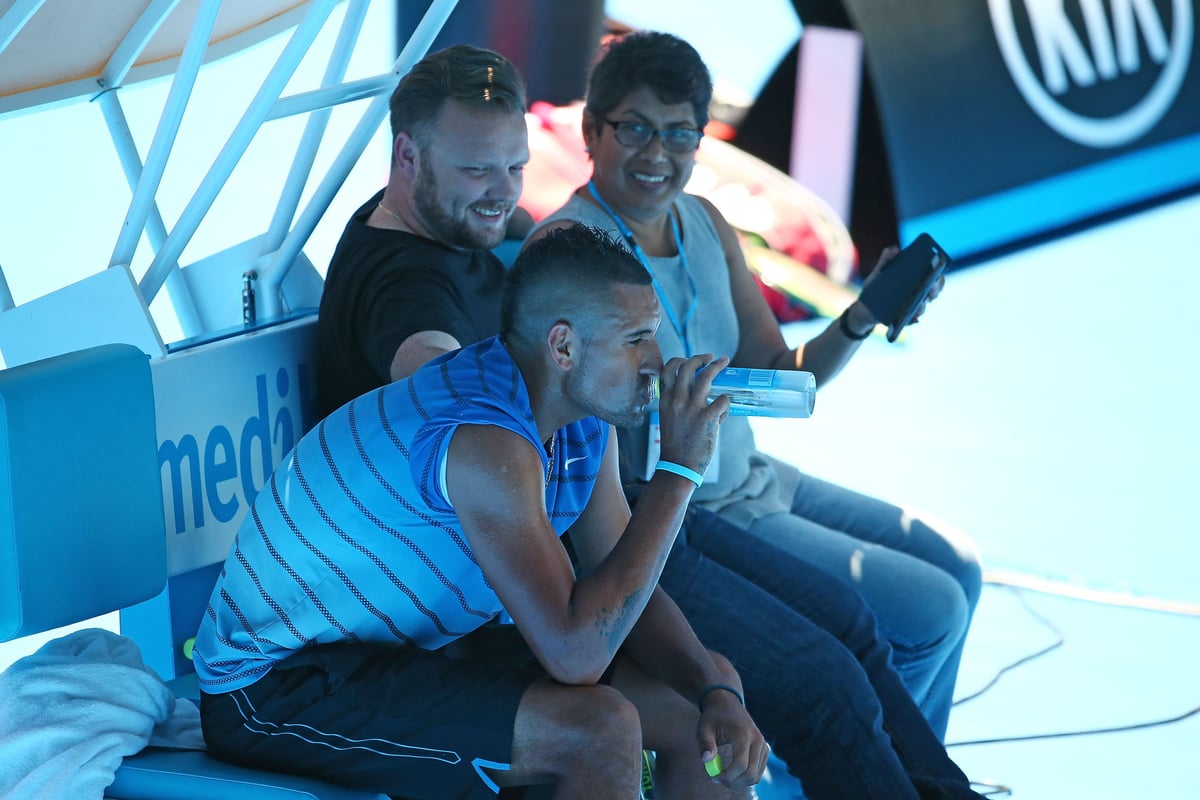 Nick Kyrgios with his manager John Morris and his mother Norlaila Kyrgios during a practice session ahead of the 2016 Australian Open at Melbourne Park. Image: Getty.

Speaking to Malaysian media after her son's famous four-set victory over Tennis Great Rafael Nadal at Wimbledon in 2014, Norlaila said she and Nick took pride in their Malaysian roots.

"Nick is very close to his Malaysian family, whom he has visited many times," she said. "He even played tennis at Cameron Highlands the last time we were in Malaysia.

"The entire Kyrgios family is very close to my family. I want Malaysians to take pride in Nick’s achievements as Malaysian blood runs through his veins."

Her region, Pahang, is a sultanate and Malaysia's third largest federal state.

The constitutional head is the Sultan, who is described as "the fountain head of justice and of all authority of government" in the state. The current Sultan belongs to the male line of the Bendahara dynasty who have been ruling since the 17th century.

The reigning monarch Abdullah was proclaimed as Sultan on 15 January 2019, succeeding his father, Ahmad Shah, who abdicated four days earlier.

Succession order to the throne of Pahang is generally determined by the first legitimate son of the ruler.

Nick Kyrgios doesn't have much of a claim, and he's spent his career trying to take down (tennis) royalty - like Nadal, Federer and Djokovic - instead.