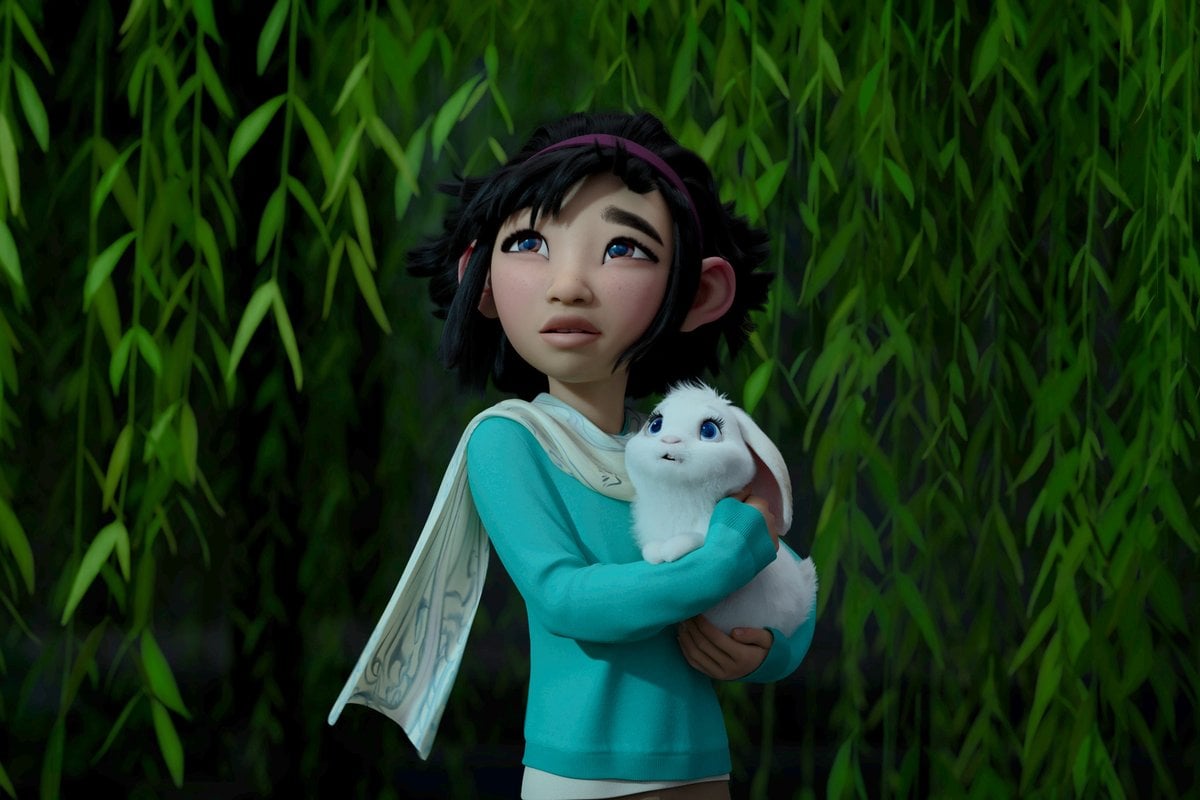 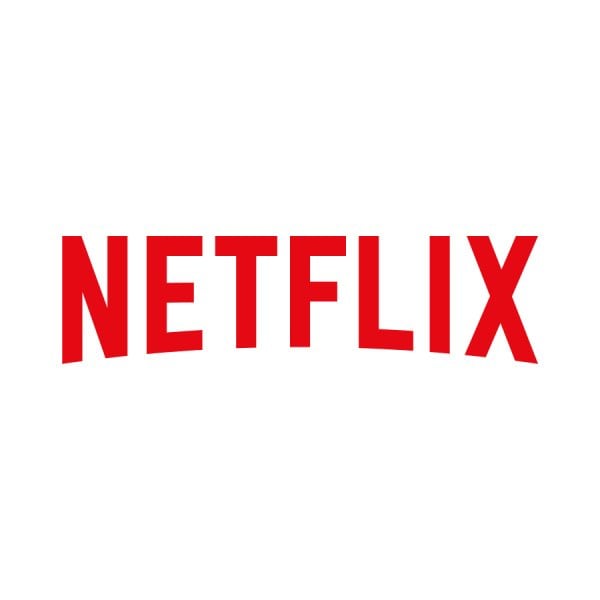 About twice a week I see a post on socials asking for Netflix recommendations.

Aussie families have certainly been chewing through the streaming content this year (especially if you live in Melbourne, like yours truly).

My number one recommendation at the moment is Over The Moon, an animated fantasy flick about a 13-year-old girl named Fei Fei (Cathy Ang) who flies to the moon in a homemade rocket ship to prove the existence of a legendary moon goddess.

It's a glorious escape into a fantastical world filled with dancing mooncakes, flying frogs and extremely catchy tunes.

But what I love most about this triumphant movie is its messages about hope, resilience, family and love. If there was a movie antidote to our current COVID fatigue, this is it.

Here are just five reasons I adored Over The Moon and you will too.

1.    Fei Fei is a brilliant and strong female lead.

Fei Fei is top of her class and loves science. She’s only 13 but manages to single-handedly build a rocket ship that transports her to the moon. Unlike the traditional animated princesses who hang around waiting for a subpar prince to save them, Fei Fei rocks her own tomboyish style, cuts her own hair and knows more about magnetic levitation than the adults in the film. She’s a thoroughly modern heroine and a great role model for our kids.

Watch trailer: Netflix's Over The Moon. Post continues after video.

2.    It encourages kids to dream the impossible (in seemingly impossible times).

Once Fei Fei sets her mind to travelling to the moon, she pulls out all the stops to make it happen. When her rocket ship fails the first time, she tries again, and again, and again.

2020 has been an extremely tough year for kids all over Australia and it’s understandable if they feel deflated by the life limitations we’ve had to navigate. Over The Moon teaches kids that with courage and perseverance, anything is possible. You just have to keep dreaming and persisting, even when things aren’t going your way.

3.    The story has deeper messages that apply to all of our lives.

Fei Fei is forced to deal with a lot of changes in her life, with the challenge of becoming part of a blended family when her father Ba Ba (John Cho) introduces Mrs Zhong (Sandra Oh).

Learning to embrace change and opening your heart to new people is a central theme. At one point Fei Fei says, “I just want things back the way they were” - something all of us have lamented over the past few months. Without giving too much away, Fei Fei learns that the only constant in life is change. Embracing it is key to rediscovering your joy.

4.    We could do with an uplifting musical right now. 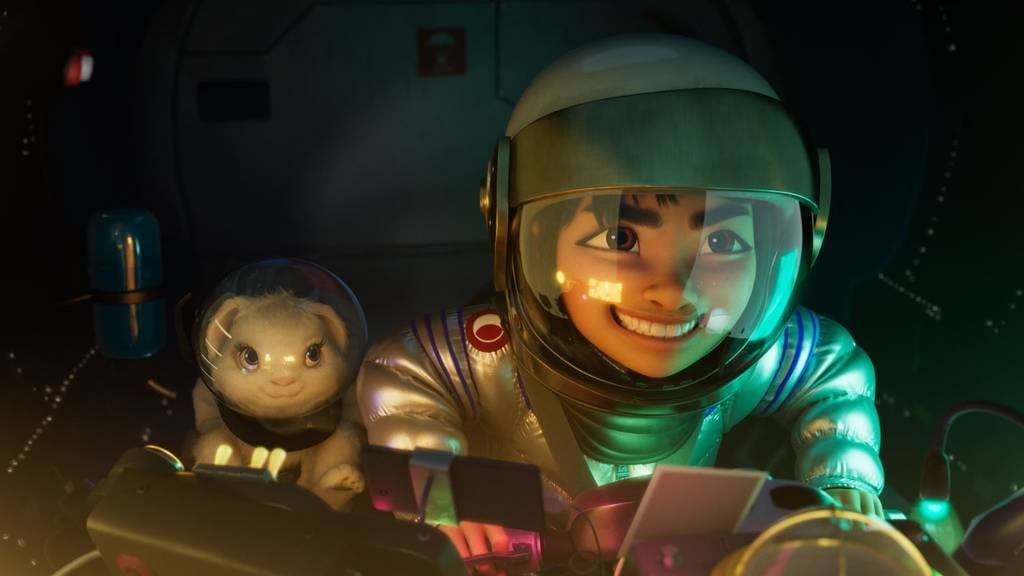 I’m mad for a musical so I was thrilled when the characters started singing minutes into the movie. I found myself bopping along to the beat of 'Stuff, roll, press, smack', the song Fei Fei’s family sing while making mooncakes.

The ballad, 'Rocket To The Moon' gave me the warm and fuzzies and I was transported to Eurovision heaven when Chang’e (Phillipa Soo) morphs into a pop princess complete with luminous back-up dancers in the ultra-catchy 'Ultraluminary'.

5.   The celebration of Chinese culture and mythology is beautiful.

Fei Fei’s mother teaches her about the legend of Chang’e, a Chinese Moon Goddess who has been separated from her great love, Houyi. Fei Fei believes that if she can prove that the legend is true, she can keep the memory of her mother and father’s love alive.

In addition to the mythology, scenes from the movie highlight the richness of Chinese culture. From the tables full of traditional food – mooncakes, mitten crabs, prawns and spring rolls – to families preparing for the Moon Festival and snippets of songs sung in Mandarin, children are transported to China at a time when international travel is off the cards.

Ultimately, we are left with the message that while change is scary it can help us realise what really matters – family, love and human connection. As Fei Fei’s mother tells us, “Cherish life and everything you love.”

If there was ever a time we needed that reminder, it’s now.

Over The Moon is streaming on Netflix from October 23.

Fuelled with determination and a passion for science, a bright young girl builds a rocket ship to the moon to prove the existence of a legendary Moon Goddess.