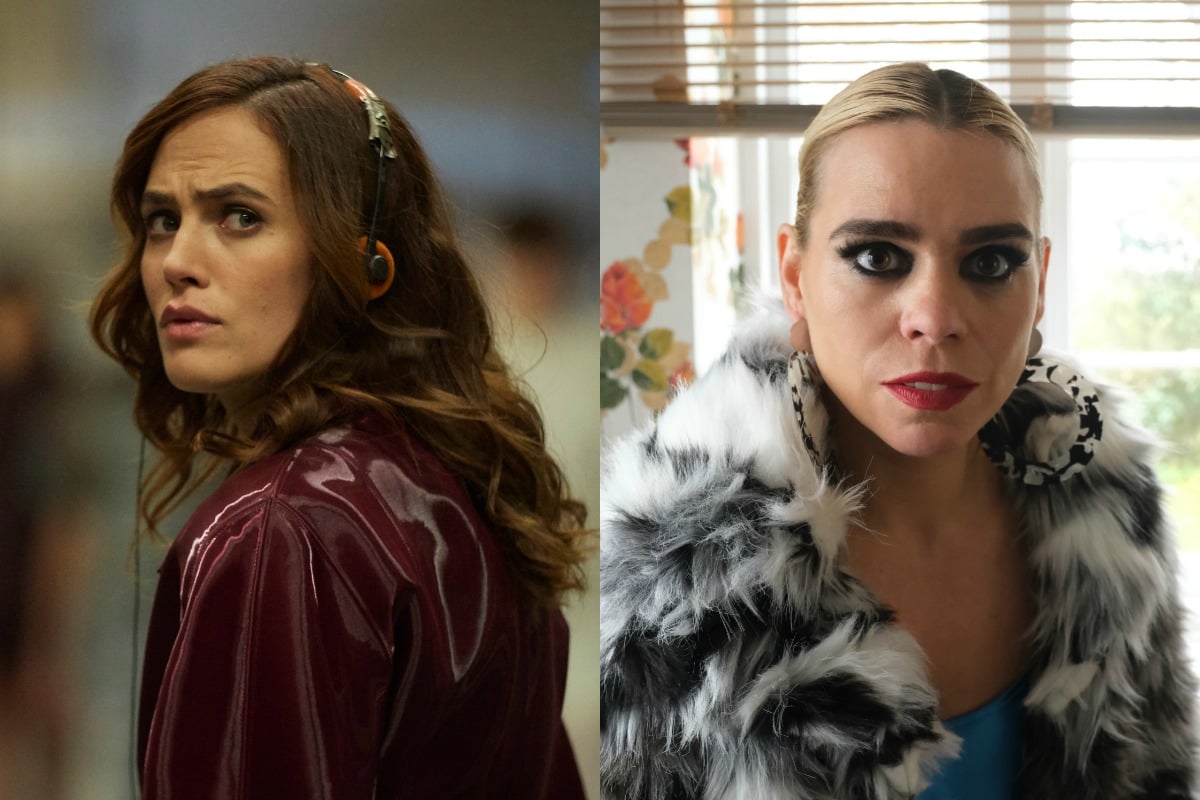 Stan has been a much-needed silver lining throughout the hot mess that is 2020.

The Australian streaming service has gotten us through long lockdowns and made us laugh and cry at the end of difficult days.

And now it's about to get even better.

WATCH: The trailer for I Hate Suzie. Post continues below.

Basically, this means a bunch of new TV series will premiere exclusively on Stan, while a treasure trove of old favourites will be added to the streaming service for your bingeing pleasure.

As part of the deal, I Hate Suzie, the brand new eight-part drama series starring and co-created by BAFTA Award-nominee Billie Piper, will premiere exclusively on Stan this Friday, August 28. 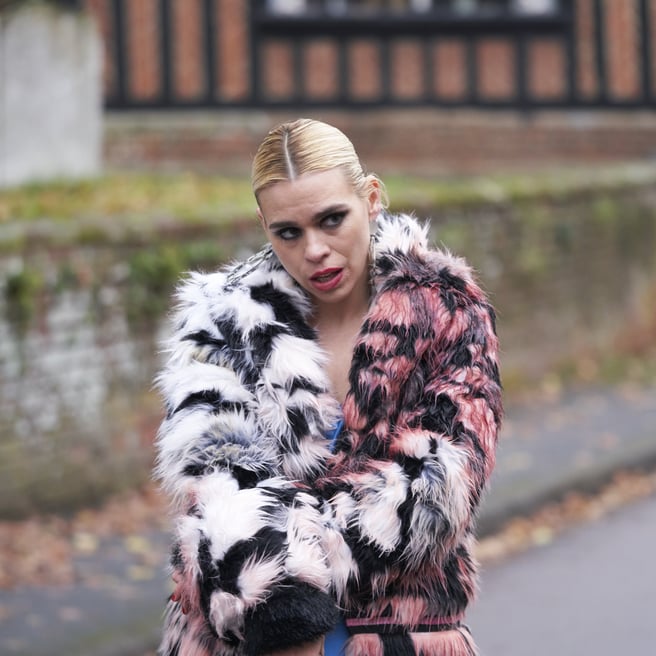 The series follows Suzie Pickles (Piper) a star on the wane, whose life is upended when her phone is hacked and an extremely compromising photo is leaked to the entire world. Cue drama, and laughter, and an action-packed sequence of events.

For true crime fans, Dr. Death, a TV series based on Wondery’s hit podcast about the terrifying true story of Dr. Christopher Duntsch, which we were all obsessed with in 2018, will also premiere on the streaming service.

Other series to premiere exclusively on Stan include Angelyne, based on L.A.’s mysterious billboard bombshell and starring Emmy Rossum (Shameless); Rutherford Falls from executive producers Michael Schur (The Good Place), Sierra Teller Ornelas (Superstore) and Ed Helms (The Office); the highly anticipated Saved by the Bell remake; and the all-new Punky Brewster. 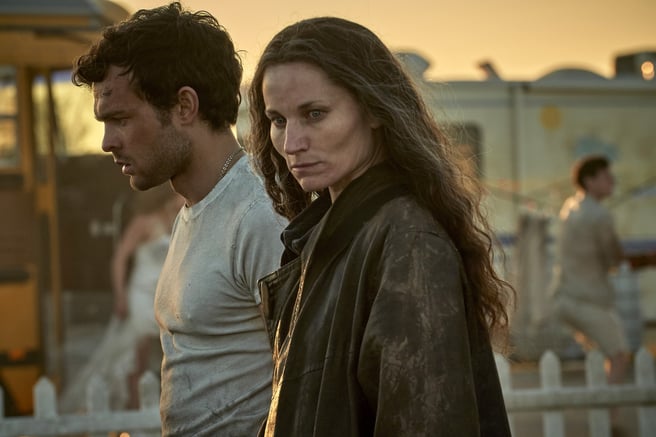 There's a heap of original kids' content coming too, including new, exclusive DreamWorks TV titles including How To Train Your Dragon, Madagascar: A Little Wild, The Mighty Ones and TrollsTopia.

A bunch of movies and TV series from the NBCUniversal and Sky Studios’ back-catalogues will soon arrive on the streaming service. Meanwhile, your old favourites including The Office, Will & Grace, Parks and Recreation and 30 Rock will remain on Stan for your nostalgic bingeing pleasure.

And with that, 2020 is looking a little brighter.