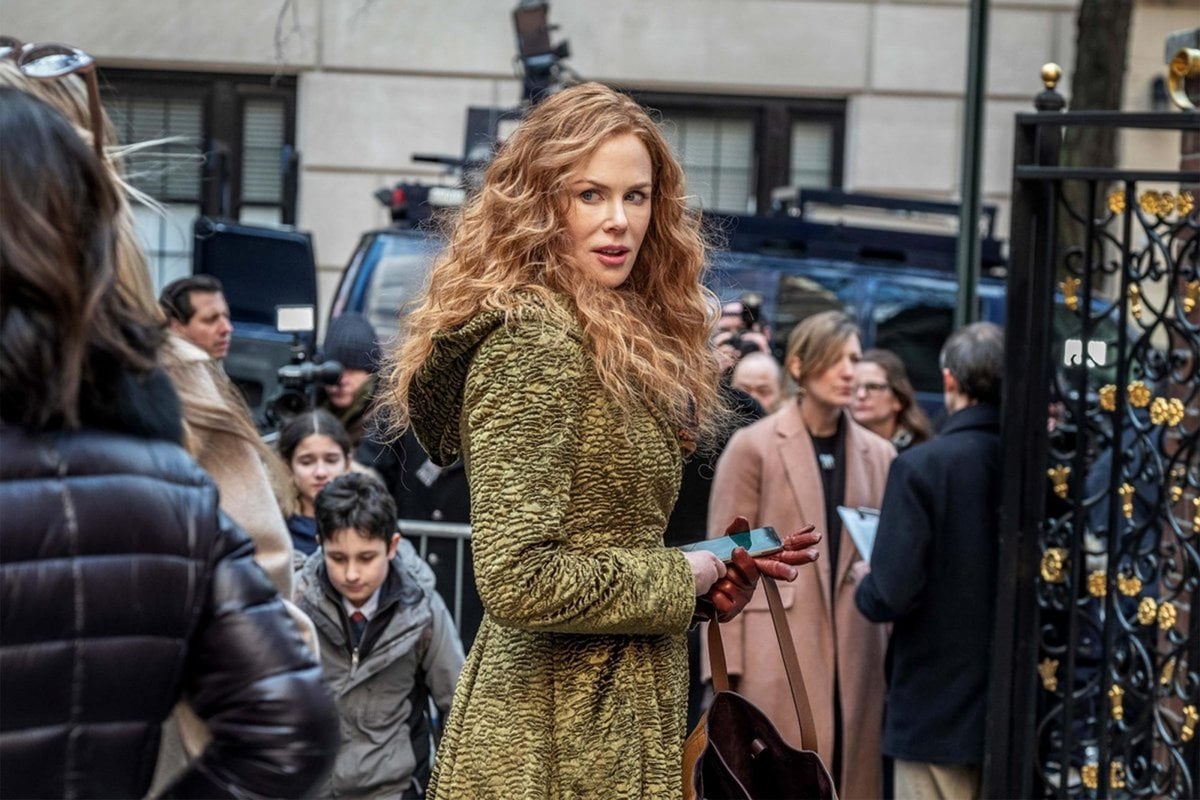 The six-episode miniseries – which posed one question: Who killed Elena Alves? – left us playing sleuth each episode.

Now, we're not going to spoil the ending in case you haven't finished it just yet, but we are going to give you some similar "whodunnit" style movies and TV shows to watch next.

If you haven't yet seen it, here's the trailer for The Undoing. Post continues below.

From Knives Out to Murder on the Orient Express, here are 10 movies and TV shows to watch after The Undoing. 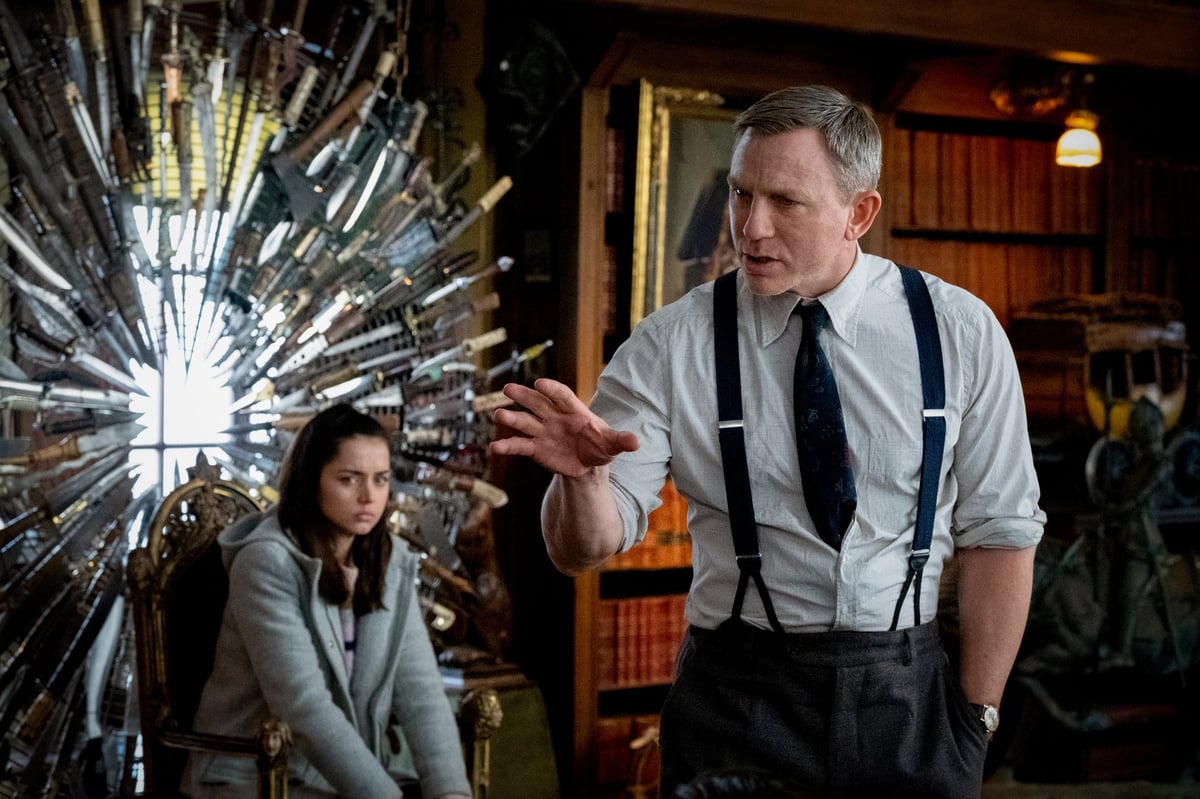 Starring an A-list ensemble cast (Daniel Craig, Chris Evans and Ana de Armas, to name a few) Knives Out is your classic "whodunnit" style film in the modern day.

Where to watch: Foxtel GO. 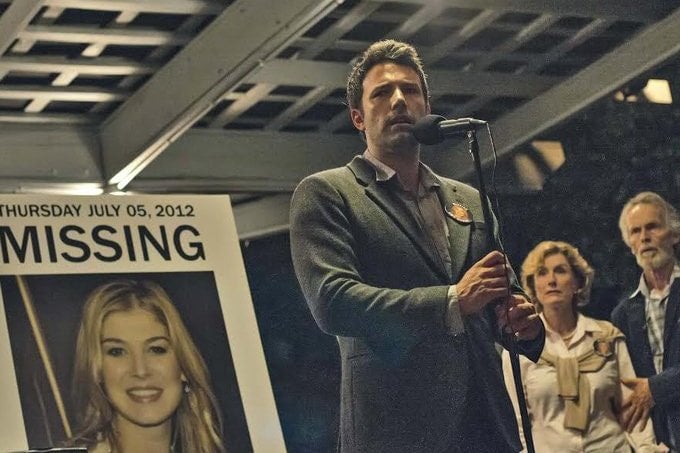 While the film adaptation of Gillian Flynn's gripping novel might not follow the typical "whodunnit" formula, Gone Girl has a mysterious storyline that will keep you on the edge of your seat throughout.

When Amy Dunne (Rosamund Pike) goes missing on the day of her fifth wedding anniversary, neighbours, family and the media become convinced that her husband (Ben Affleck) was involved. 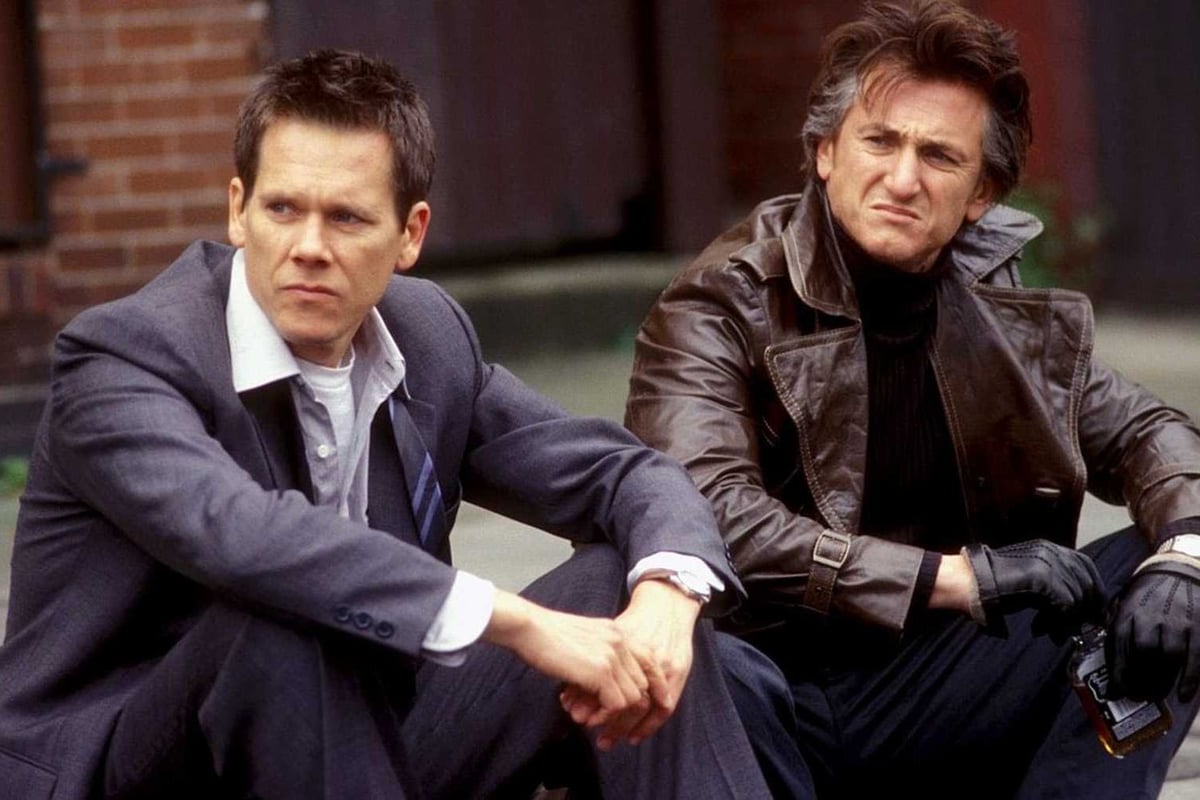 Directed by Clint Eastwood, this mystery drama follows a police officer (played by Kevin Bacon) who investigates the death of Jimmy's daughter, Katie. But while investigating this case, he stumbles upon a crime which took place 25 years ago. 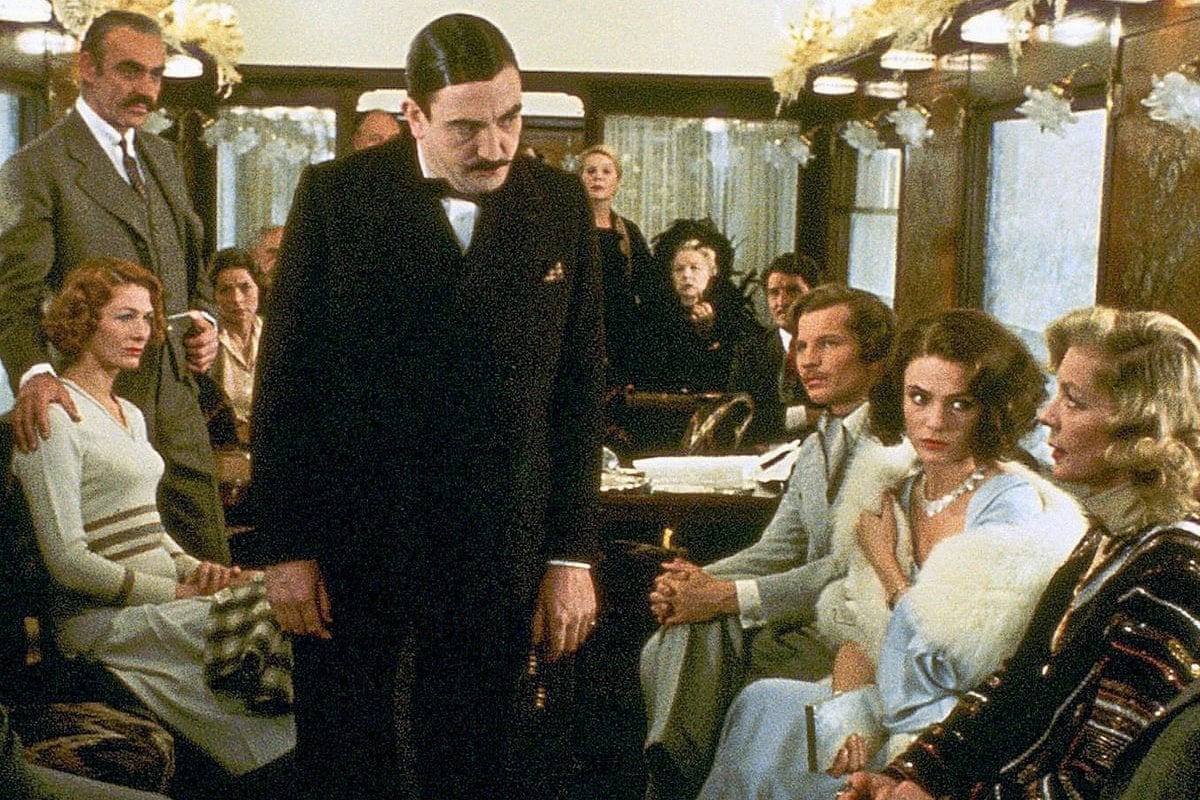 We could suggest plenty Agatha Christie "whodunnit" films for you to watch, but we decided to start with just two.

The most popular, The Murder on the Orient Express, is a classic ensemble murder mystery movie. Set on the famous Orient Express train, passengers become suspects after a disliked billionaire gets murdered. Detective Hercule Poirot investigates. 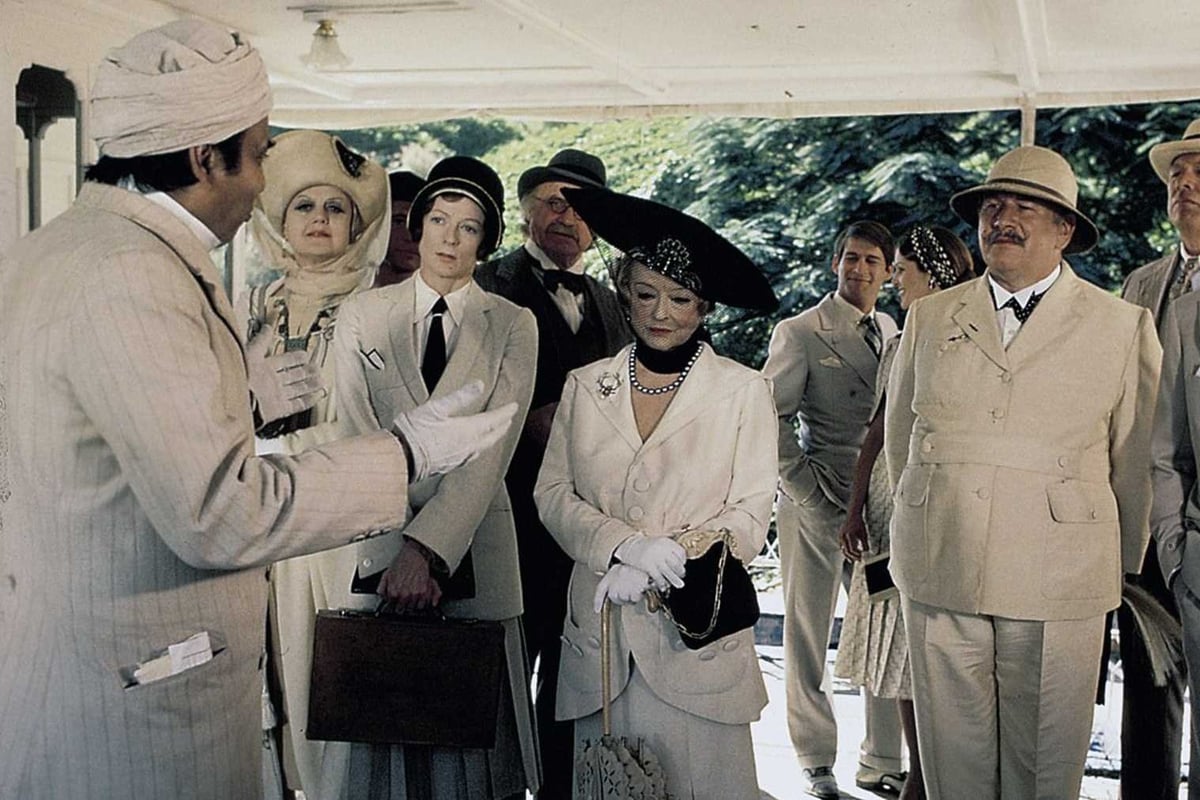 Death on the Nile is set (yep, you guessed it) on the Nile River! While aboard a luxury cruise down the river, an heiress is murdered and Detective Poirot is assigned to the case.

Plus, the new version starring Gal Gadot and Armie Hammer should be coming to cinemas early next year.

Where to watch: DVD. 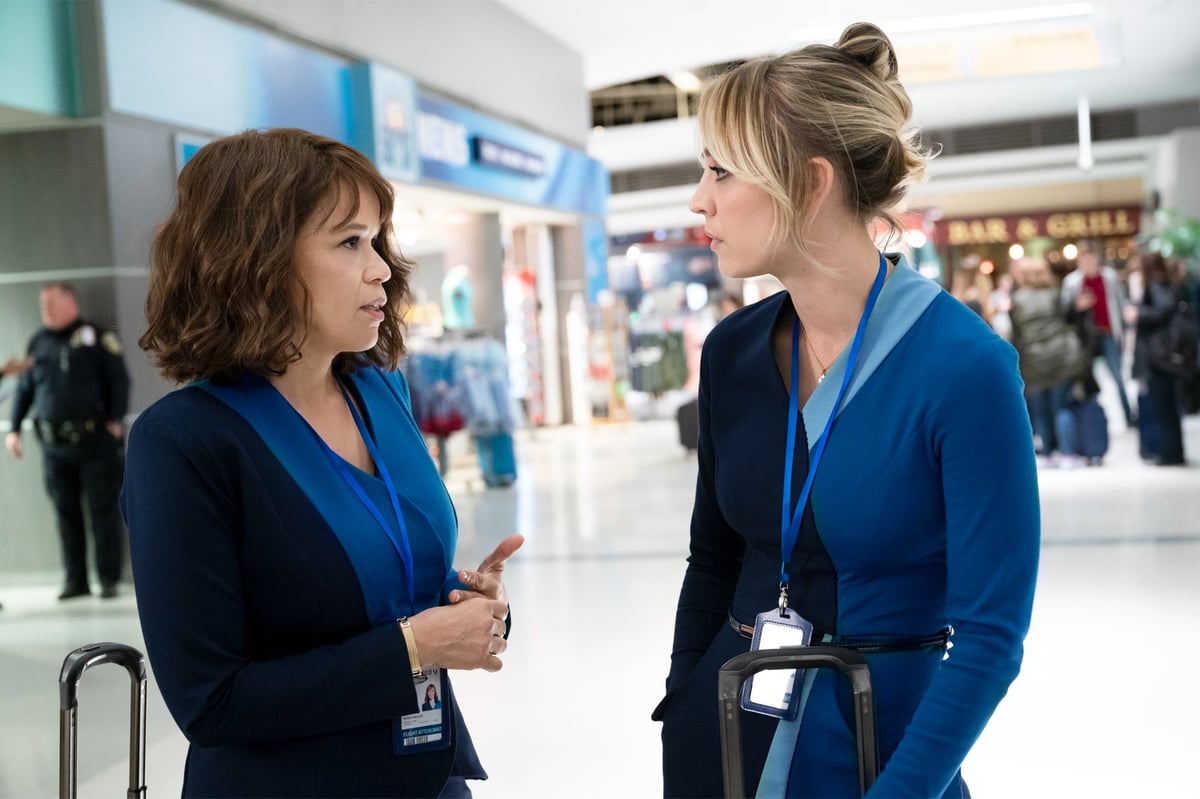 Kaley Cuoco's latest television show is nothing like her sitcom The Big Bang Theory. In fact, it's quite the opposite.

The Flight Attendant follows Cuoco playing a flight attendant who wakes up in a hotel room with a dead passenger next to her. She has no memory of what happened.

Where to watch: Binge. 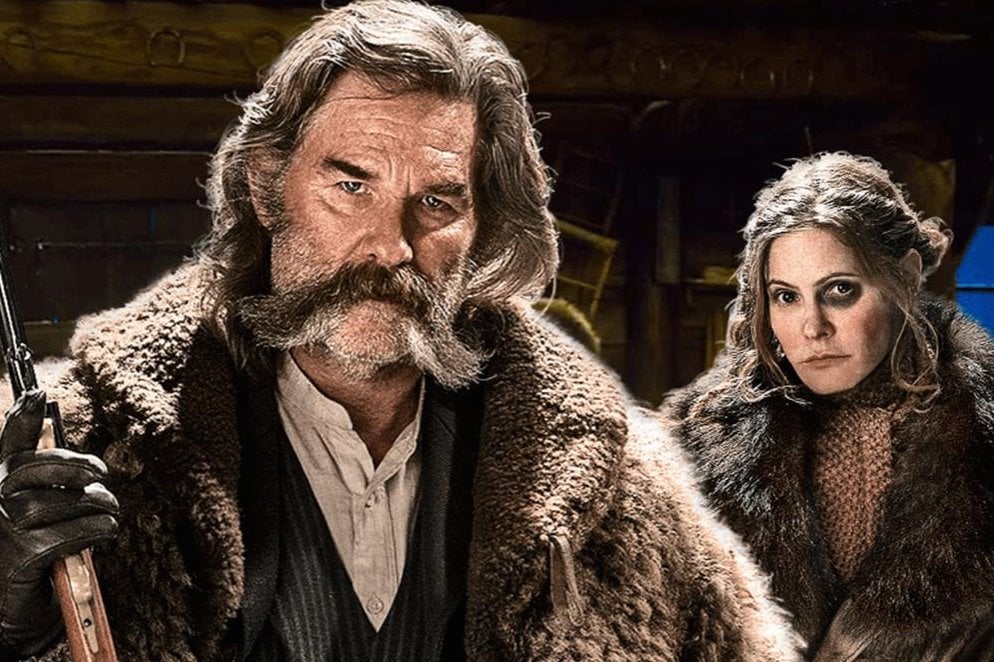 Directed by Quentin Tarantino, The Hateful Eight is a western thriller film that follows eight strangers who seek refuge from a blizzard in a stagecoach stopover. The passengers soon learn that they aren't all going to arrive at their destination. 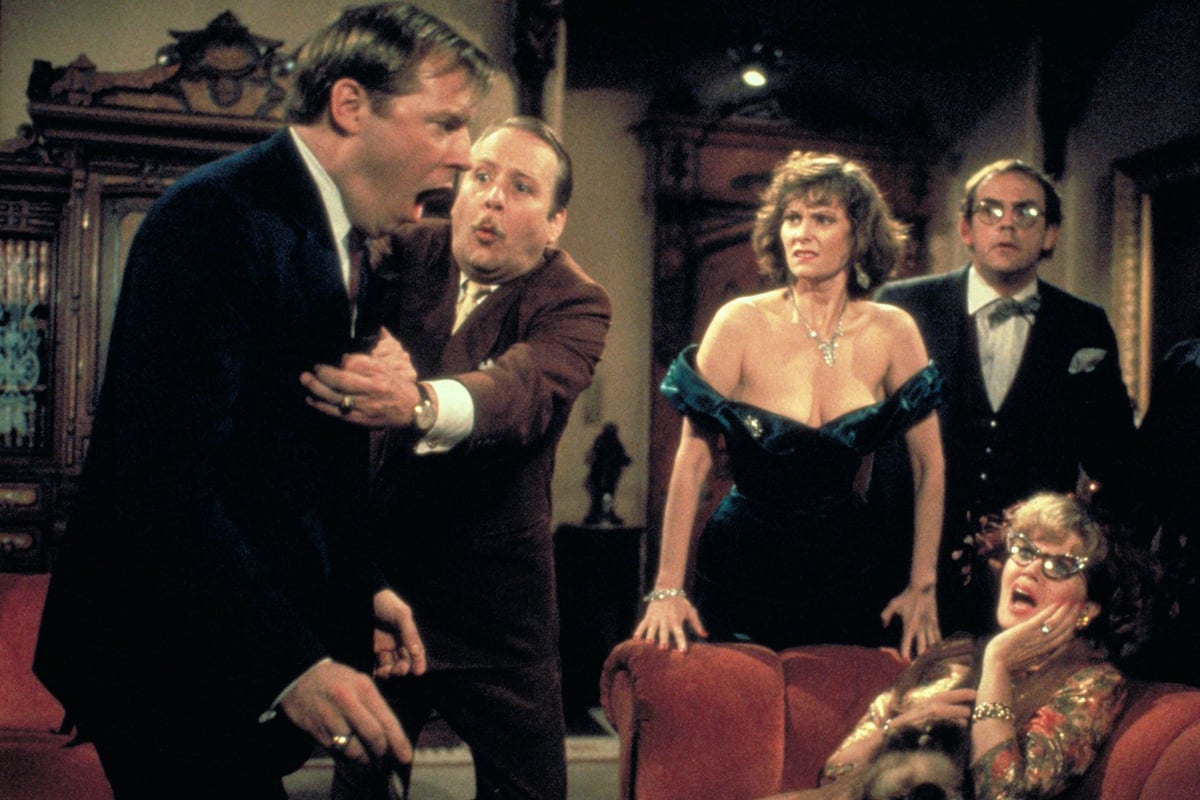 Inspired by the iconic board game Cluedo, Clue has to be one of the most beloved "whodunnit" films of all time. The storyline follows a dinner party host who gets murdered and the six guests – who are all suspects – working together to catch the killer. Plus, there are three alternate endings. 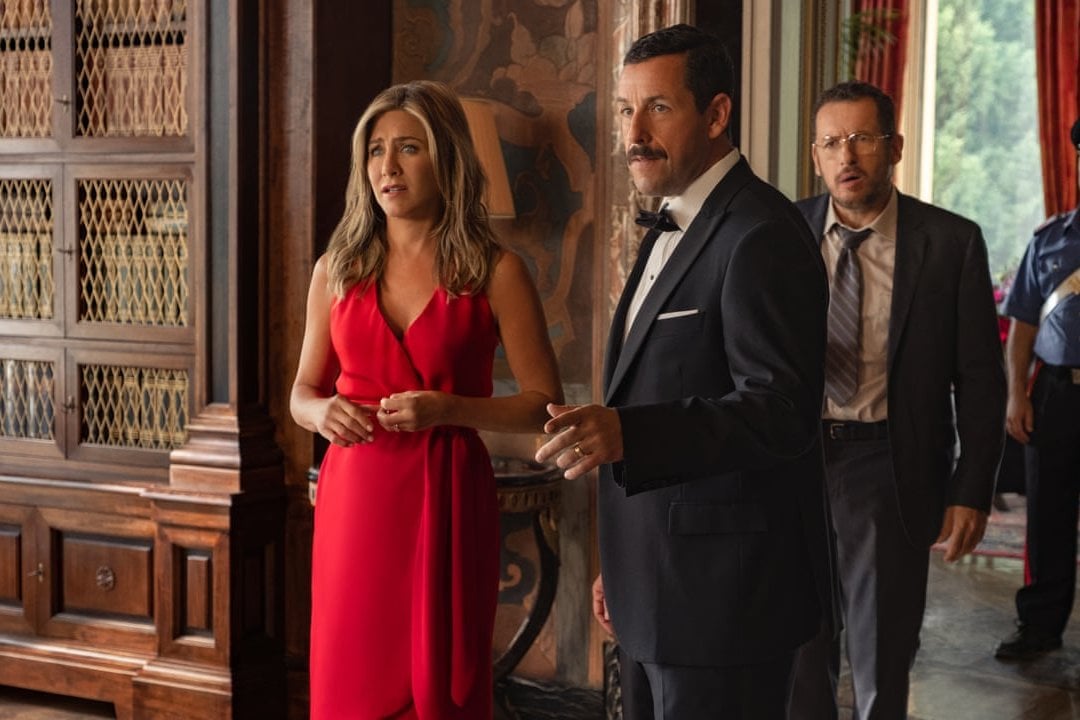 If you're looking for a little lighter murder mystery, Adam Sandler and Jennifer Aniston's latest Netflix hit is the one for you. Sandler and Aniston play a married couple who travel to Europe for a romantic holiday but instead get tangled up in a billionaire's murder. 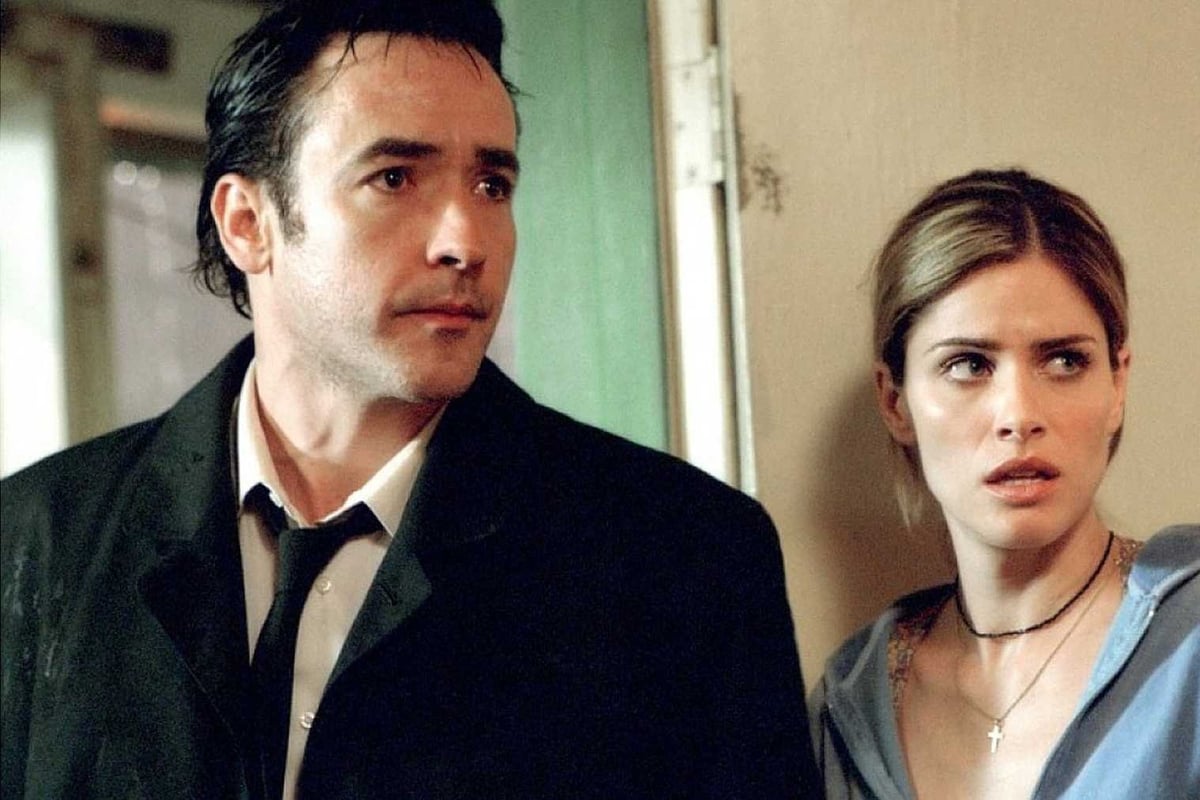 Image: Columbia Pictures. When a violent thunderstorm takes place in the Nevada desert, 10 strangers seek refuge in a roadside motel. When the guests realise they're being killed off one by one, a limo driver (John Cusack) tries to stay alive and identify the killer.

This film might just have the biggest plot twist of them all.

What's your favourite "whodunnit" style film? Let us know in the comments.