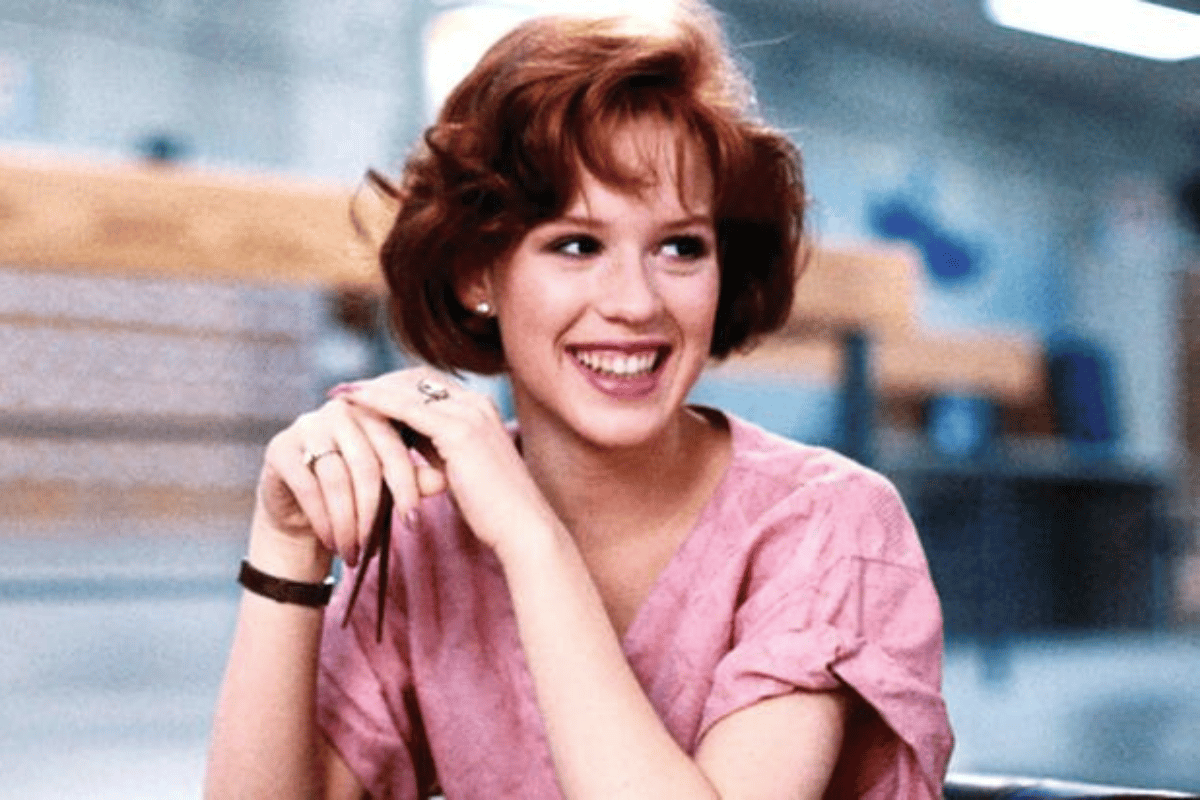 When it comes to the 80s, there was one face in particular that became synonymous with teen films - Molly Ringwald.

She found her passion for acting at a young age, starring in Diff'rent Strokes. But it was in 1984 that she landed her breakout role in Sixteen Candles.

For the next decade, the young actor continued to play the same character over and over again - an angsty teenage girl who exuded main character energy and would always get the boy in the end.

Watch an iconic scene from The Breakfast Club. Post continues below.

It was a winning formula that director John Hughes loved to recreate. So much so that Hughes cast the teen in three back-to-back movies - Sixteen Candles (1984), The Breakfast Club (1985), and Pretty in Pink (1986).

If Ringwald was Hughes' female muse, then his male muse would have been Anthony Michael Hall, who also starred in a number of his films.

During this time, Ringwald and Hall briefly dated.

"It was puppy love. She didn't have the time of day for me when we made Sixteen Candles," Hall said, reflecting on the relationship.

"We did Sixteen Candles, and I was annoying to her... but it was fun. She's wonderful, a great lady. We've been friends since and I've seen her over the years."

Ringwald continued with the coming-of-age genre for the next few years of her career.

She starred alongside River Phoenix in a TV show, appeared in The Pickup Artist with Robert Downey Jr, and starred in Fresh Horses with Andrew McCarthy. Her final teen movie was in 1988, For Keeps.

When the 90s rolled around, Ringwald went in a different direction. 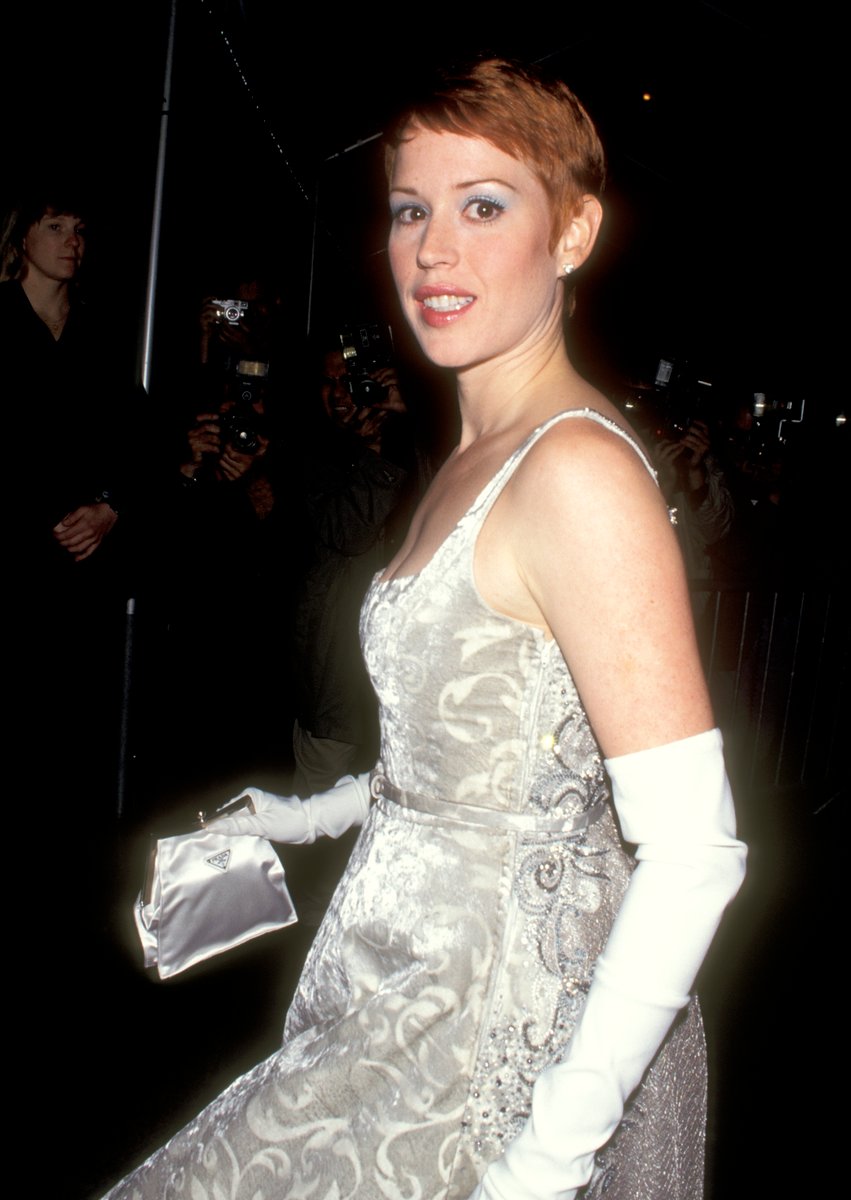 She even turned down the chance to play Vivian Ward in Pretty Woman, determined to step away from the rom-com genre.

Instead, she went to Paris, where she met her first husband, French writer Valery Lameignère. The pair were married for three years, but Ringwald later filed for divorce and moved back to the US.

In 1995, she starred in the thriller Malicious, playing an obsessive college student who becomes enamoured with a baseball player after a fling and refuses to leave him alone. The promotional tagline for the film was telling: "Molly's back... and she's not sweet sixteen anymore!"

Then in 2003, Molly welcomed her first child, a daughter named Mathilda, with her partner and now-husband Panio Gianopoulos - a writer and book editor.

In the early days of their relationship, Gianopoulos told reporters: "I'm seven years younger than her, so of course I knew her and had a slight crush. I have a big crush on her now!"

The two later married in 2007, before welcoming twins together in 2009 - Adele and Roman.

That same year, director John Hughes passed away at 59 from a heart attack. In a tribute to Hughes at the 82nd Academy Awards in 2010, Ringwald said he had been a formative person in her life.

"In life there is always that special person who shapes who you are, who helps you determine the person you become. For me, that person was John Hughes."

For the next chapter of her life, Ringwald became a star on Broadway and appeared in a few movies and TV shows here and there, including Netflix's Riverdale and The Kissing Booth.

Reflecting on the fact that she is an "icon for Gen Xers", Ringwald said it was complicated becoming famous at such a young age.

"Fame has been a mixed blessing," she said at her memoir book launch.

"It opens doors, but it locks you into other people's preconceptions. I've sometimes thought about using a pseudonym, but it's late for that. I've worked too hard to become myself."

In recent years, Ringwald has also been open about her mixed feelings towards her movies and the legacies they hold, particularly when it comes to The Breakfast Club.

The 1985 film was a critical and commercial success - often hailed as one of the best teen movies.

It followed the challenges so many teens at the time were struggling with - identity, problems at home, loneliness - you name it. But that doesn't mean it didn't have its problems.

Years down the track, Ringwald said that when she re-watched the film with one of her daughters, she found it "troubling" in the context of the #MeToo era. 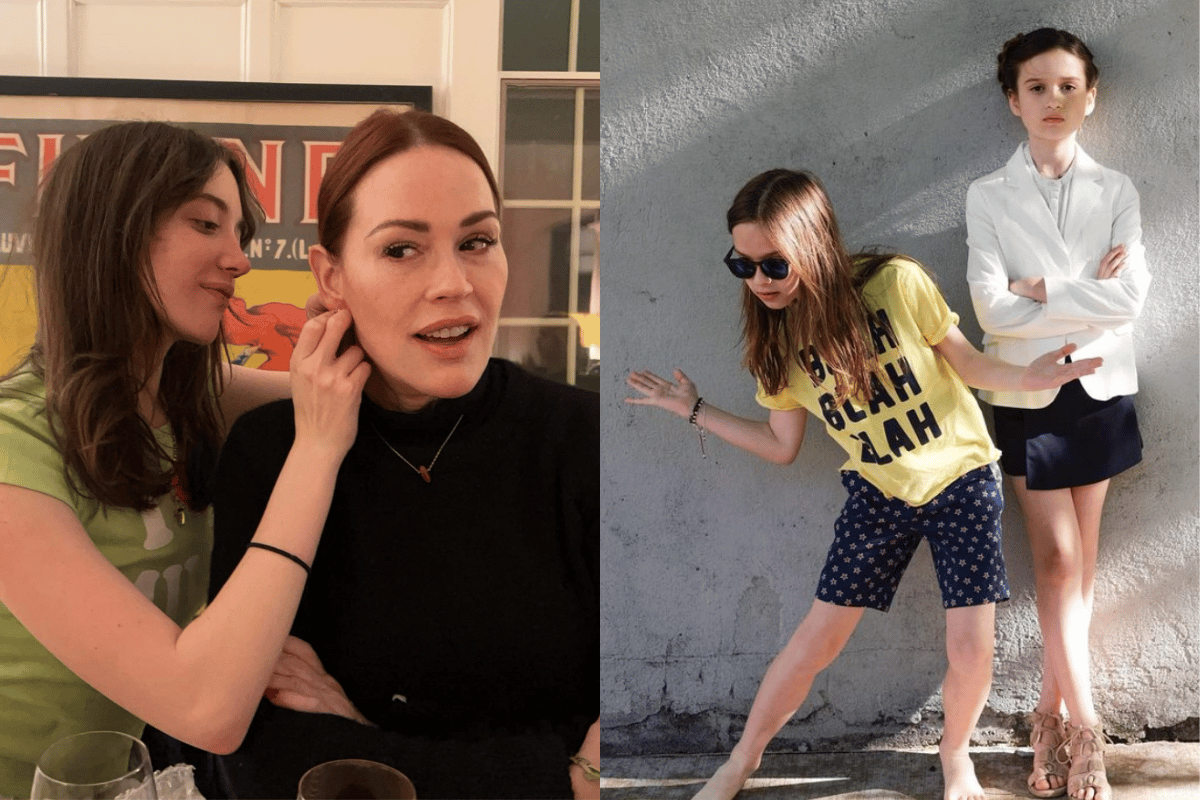 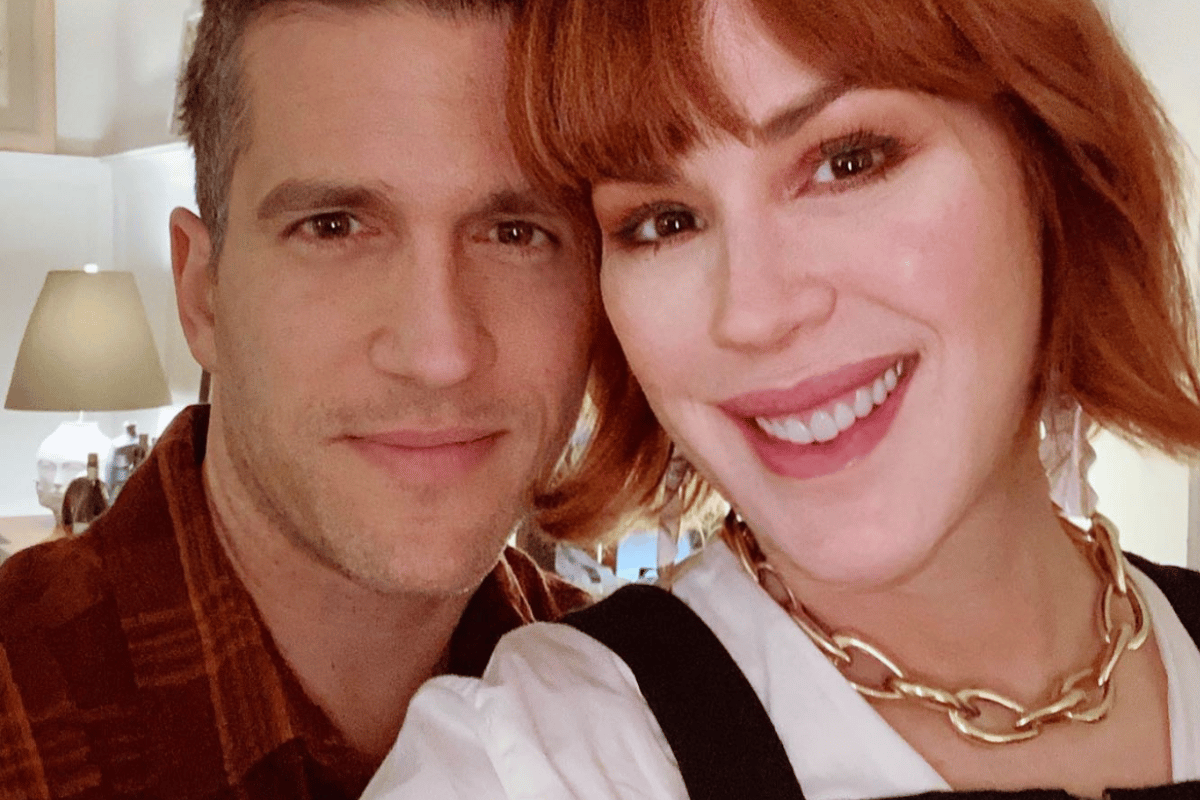 Despite fearing her daughter would be concerned with the discussions of sex and drug taking, her daughter was most worried about how her mum's character Claire was treated by John Bender, who was played by Judd Nelson.

"At one point in the film, the bad-boy character, John Bender, ducks under the table where my character, Claire, is sitting, to hide from a teacher. While there, he takes the opportunity to peek under Claire's skirt and, though the audience doesn't see, it is implied that he touches her inappropriately," Ringwald wrote for the New Yorker.

"What's more, as I can see now, Bender sexually harasses Claire throughout the film. When he's not sexualising her, he takes out his rage on her with vicious contempt, calling her 'pathetic', mocking her as 'Queenie'. It's rejection that inspires his vitriol."

But despite all this, Bender still "gets the girl" at the end of the film.

Ringwald went on to say that she feels conflicted to criticise the movie, given the success and opportunities it gave her. But she "felt the need" to look at it and the John Hughes' films that she starred in from a critical lens.

"It's hard for me to understand how John was able to write with so much sensitivity, and also have such a glaring blind spot. How are we meant to feel about art that we both love and oppose?"

As she told Vanity Fair, two things can be true at once.

"I recognise that those films are so meaningful for generations of people. I feel very protective of them, but at the same time I also have complicated feelings toward them. I definitely feel like they're flawed, and there are things I don't like about them - the lack of diversity in particular always bothers me," she noted.

"But I would say overall that I feel very loving and nostalgic towards the films I made with John. They occupy an important part of my life."