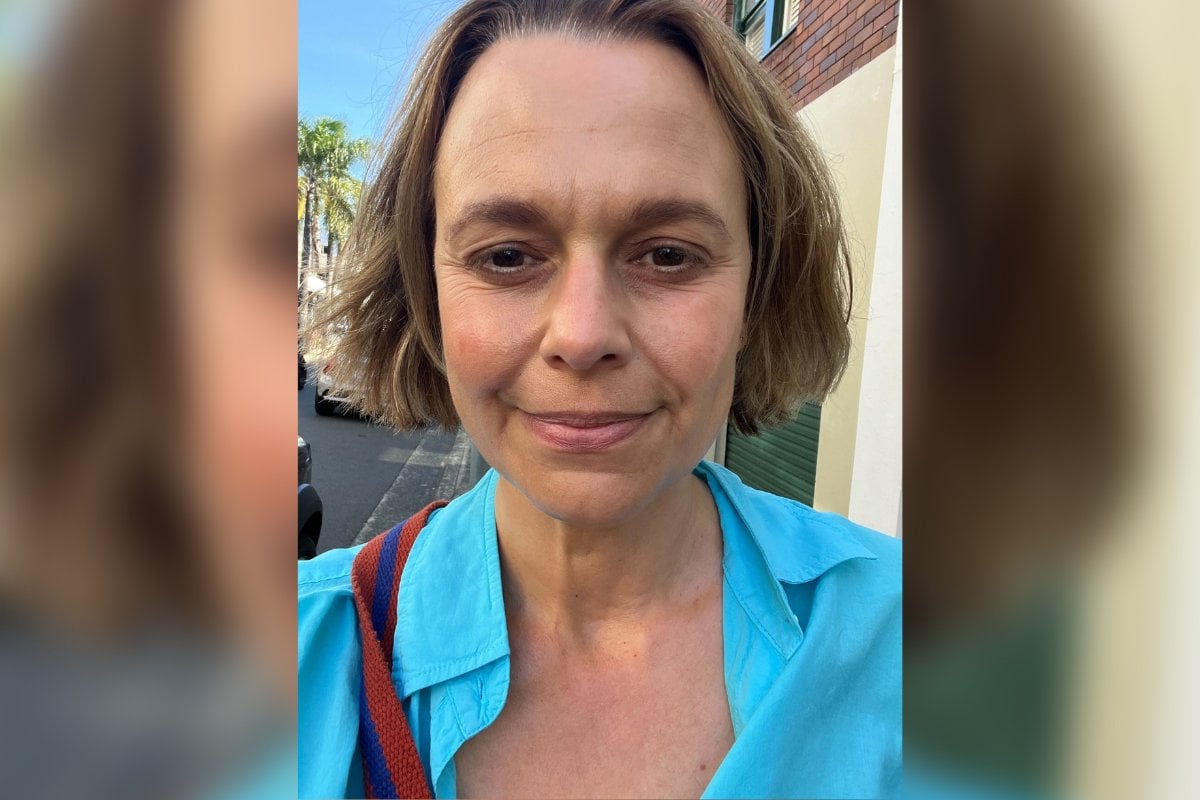 Parenting can be a really thankless job and there's a lot of things about parenting that are really, really boring.

On top of boredom, there's also the parenting guilt to contend with and I remember feeling guilty that I felt bored at the park, which I hated going to when my kids were little...

But it's okay to say these things because it doesn't mean we love our children any less.

I have three children. My eldest Luca is 24, and he's moved out of home. My daughter Coco is 16, and my youngest child Remy, is 13 and I have three golden rules of parenting that I'd like to share.

1. Focus on your parenting wins, not fails.

And I'll give you an example of how I learned this lesson.

I'm not immune to feelings of inadequacy however and I'd probably been reading some story about a supermodel who said their child's favourite food was raw broccoli, and I suddenly remember feeling so guilty.

I was looking at my toddler daughter sitting in a highchair eating a can of baked beans with a spoon, or maybe with her hand, I can't remember, and I quickly took a photo. I texted it to my mum, and I captioned it 'Mother of the Year'. She straightaway texted back, and she said, 'darling, there's so much protein in baked beans and doesn't she look happy?'

What I couldn't see was that my daughter had this beaming smile on her face. She was healthy. She was loved. She was secure. Yes, she was eating something out of a can, but it wasn't dog food. It was baked beans and baked beans ARE high in protein. And then just when I was digesting all of that, I get another text from my mum and she said, 'I've just seen that they are salt-reduced baked beans - you are an incredible mother!'.

Yet all I could see when I looked at that image of my daughter in front of me, was all the ways I was failing as a mother. I couldn't see any of the ways that I was succeeding, and I think that it's a very female thing. To look at something with the opposite of rose-coloured glasses, it's more like s**t coloured glasses.

Because even the fact that they were worried about being a bad mother means they're not bad mothers.