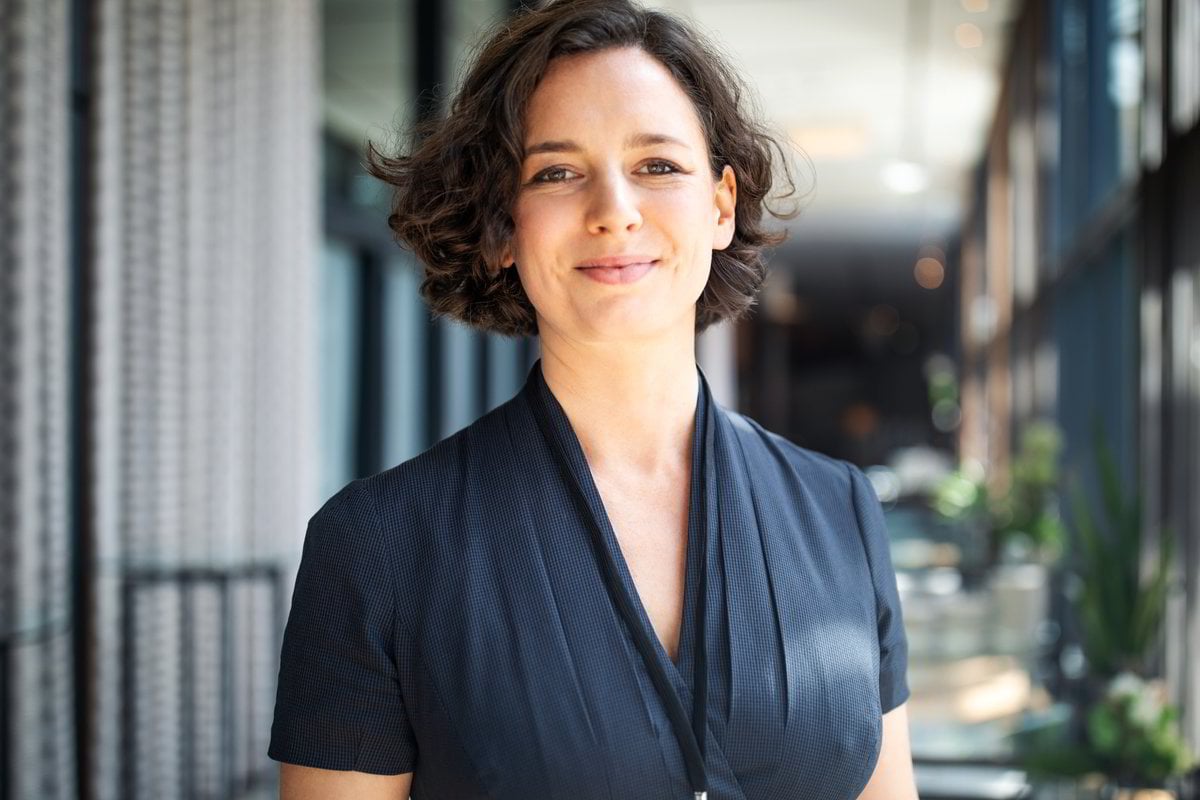 It was a rookie mistake. I’m a boss lady. And a Virgo. It’s practically my birthright to organise everyone to do things my way.

Clients have paid me to organise and manage their lives successfully for going on two decades.

I would do that for my husband. Pro Bono, honey. You’re welcome.

Turns out I’m a bossy woman.

It was his second marriage, my first. He was 56; I was 48. I had been single and independent for a long, long time and was an entrepreneur when we met. I was used to managing people and getting shit done. Maybe I’m a little Type A or a lot Control Freak. Jury is out.

It started off with the best of intentions. He was a little overweight. I wanted him to be healthy. I joined Weight Watchers and nudged him to join with me. It’ll be fun. We can go to meetings together and get coffee after.

I silently calculated his points. "Are you sure you still have that many points left after that burger you had for lunch?" He went to one meeting with me, wouldn’t let me install the app on his phone, and then...

Our first Christmas. So exciting.

I bought him two new pairs of casual shoes. Men’s shoes are frickin’ expensive, by the way. He wore those old boat shoes with everything — even with his navy suit to my nephew’s wedding. Ugh. And they were smelly. Good God.

Those leather loafers were so smart looking. My man was gonna be lookin’ good. He beamed when he opened the boxes on Christmas morning, expressed his undying gratitude, and set the boxes back under the tree. Every once in a while I sneak into his closet and dust them.

His son was in the throes of serious addiction issues.

When we became engaged, the counsellors at the treatment centre (way more expensive than men’s shoes) thought it would be a good idea for me to participate during family week. As an outside observer, I had a lot of good insights.

After a few years of dealing with all the manipulative behaviours that coincide with addiction as a team of one, my fiancé was so grateful to have someone sitting by his side. He, like many well-meaning parents, had fallen into the enabling trap which was so clear to me.

During the process of helping his son find his way to sobriety, I became Communications Manager.

My new husband and I did joint calls and made joint decisions, but I became the buffer and voice of reason. I had an outsider perspective that the treatment counselors applauded. "No — that is not an appropriate question. Yes, that is a good question, but better if you replace 'should' with 'perhaps it would be a good idea if.'

"If you call the bank for him, it’s enabling. If you explain to him how best to handle, it’s helping." You get the picture. #winning

Listen to ﻿Mamamia﻿ Out Loud, Mamamia’s podcast with what women are talking about this week. Post continues below.

Over the years, I silently promoted myself to Chief Communications Officer. "Why did you say that?" or "Wouldn’t it have been better if you phrased it this way?" It was helpful at first. Lots of learning curves to be faced, but somewhere along the way I turned from loving, supporting partner to Director of all Things Husband.

Some things such as trip planning and calendar management were a natural, and welcome, evolution. "You’re better at that than I am. You know I suck at picking restaurants and hotels." Other dispatches such as dishwasher loading and litter box management were not as well received.

Then, my mother-in-law passed, leaving behind a large house full of stuff she had accumulated over the 25 plus years she had lived there, treasures and trinkets from a life well lived.

﻿As a professional organiser, I had plenty of thoughts on how the clean out process should go, what vendors could be used, and oh — my ties with local realtors would come in so handy!

﻿I offered how to’s, suggested that maybe a critical path timeline might be handy (I’d be delighted to prepare), and, of course, I’d be willing to roll up my sleeves to begin the heavy lifting and sorting process.

﻿How lucky for them to have someone like me in the family! Most families want a lawyer, but what they should all be hoping for is an organiser. We get stuff done!

At first, my husband nodded, smiled and agreed at all my brilliant ideas, and said he would share with his sisters. Days, weeks, and months went by with small, intermittent bursts of activity. I became frustrated. "I could have had this whole thing knocked out months ago," I cried. Why wasn’t I being sought after to do what I do best? Didn’t they understand my magical powers of organisation?

Then, a lightbulb moment occurred.

This wasn’t about me, but I was making it about me. I wasn’t trying to help — I was trying to control. My ego had taken over, and it was pissed. How dare they not take my offer of help? They should be grateful.

I was indignant, and of course, as with any gold-card carrying self-righteous ass worth their weight in platitudes, my soapbox was in close proximity. I argued with my builder husband, "It would be like my family building a house, and it taking years — and they were starting with the roof and not the foundation. You would be twisted up in knots watching us chase our tails."

There were a lot of raw emotions, the grieving process was lengthy, and ultimately, I came to the conclusion that my most useful role was silent observer.

It was hard for me. It’s still hard. I don’t give up easily (see Virgo above).

﻿I realised that managing my husband was draining energy that should have been going towards our romantic life.

﻿Our precious alone time was usurped by conversations about things I was trying to manage vs. where we should go on date night.

﻿During the process I forgot how to be supportive. We were butting heads for leadership instead of trying to be good partners. Could I do it better? Did I have great insights and knowledge to add value? Doesn’t matter.

Sitting quietly and being a silent observer is not my strong suit, but this old dog is trying to learn a new trick. I am a good listener.

Now I just need to learn to bite my tongue.

Lori Welch Brown writes about relationships (mistakes she’s made), lifestyle (mostly healthy), midlife (oh, the wisdom!), and creative pursuits (buying loads of art supplies).  You can follow her on Twitter @loriwelchbrown1 or on Instagram @loriwritesanddraws.

Reply
Upvote
Thank-you for changing the headline photo in this article and for listening :-)
C
cat 2 years ago