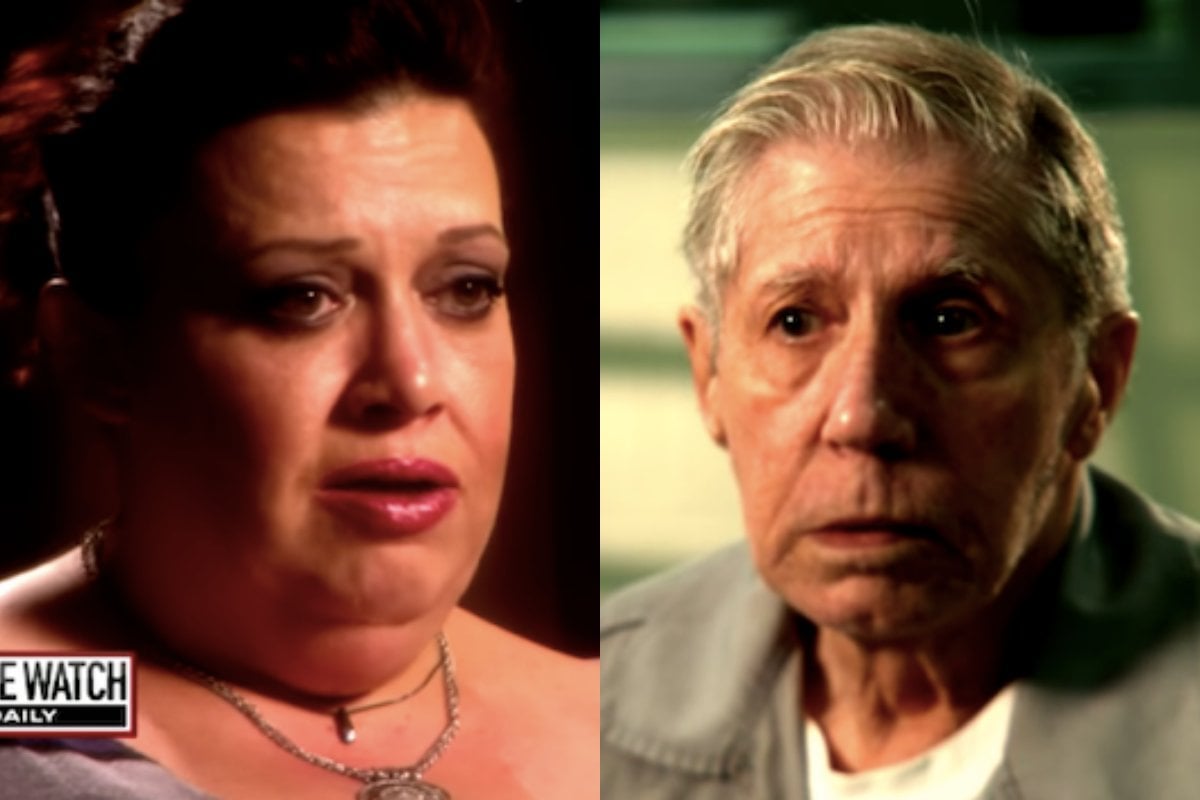 At the age of seven, Melissa Davis went through an unimaginably horrific trauma.

In the early hours of April 27, 1982, she was woken from her sleep by a scream. She saw her mother, JoAnn Tate, lying on the floor, in a pool of blood, and a naked man standing over her.

As Melissa later testified, the man “came over to my bed and picked me up”. He sexually assaulted her and stabbed her repeatedly, till she played dead. After that, Melissa heard the man “hurting” her four-year-old sister Renee.

Later that morning, JoAnn’s brother, Nathaniel Clenney, entered her flat in St Louis, Missouri, to find her dead on the floor and Melissa and Renee, both with multiple stab wounds, lying on a bed covered with blood. Renee’s throat had been cut.

Watch: Rodney Lincoln out of prison after 3 decades. Post continues after video.

The two young sisters were the only witnesses to the crime. Police asked the traumatised Melissa who had killed her mother, and, in those early days after the murder, she said a lot of things.

At first, she said the killer’s name was Bill. Then she said he’d just come back from Hollywood. He drove a yellow Volkswagen and had helped fix her mother’s car. Later, she said she and her mum and sister had stayed at his house, and he lived with his mother opposite a playground.

That last statement, along with Melissa’s description of the killer, led police to arrest Rodney Lincoln, a former boyfriend of JoAnn’s and a father of four. Rodney had gone to jail in 1973 for killing a man in a drunken bar fight, but he vehemently denied having anything to do with the attack on JoAnn and her daughters. 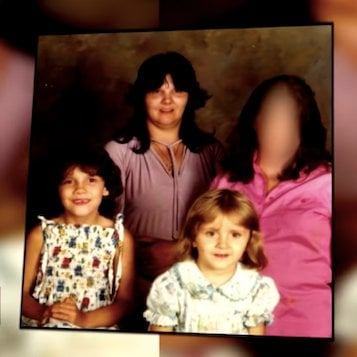 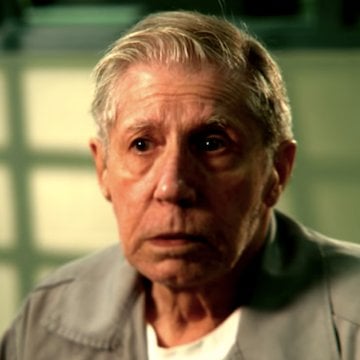 Melissa was shown two photos, one of Rodney and the other of a relative of hers. She says she was told that the “bad man” who killed her mother was one of the two. She pointed to Rodney.

When Renee was shown the photo of Rodney, police say she “covered up her eyes”.

Melissa also pointed out Rodney in a line-up of four men, with Rodney being the only one with short dark hair and the others having longer reddish hair. 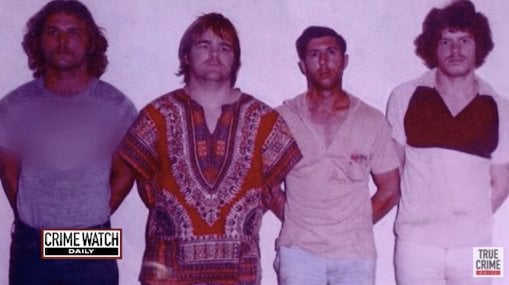 On the basis of the identification, plus the presence of a single hair at the crime scene that an expert said was a match for Rodney’s, he was found guilty and sentenced to life in prison.

Not everyone was convinced that the police had arrested the right man. Rodney’s daughter Kay, who was 13 when her dad was arrested, started investigating the case herself when she reached adulthood. 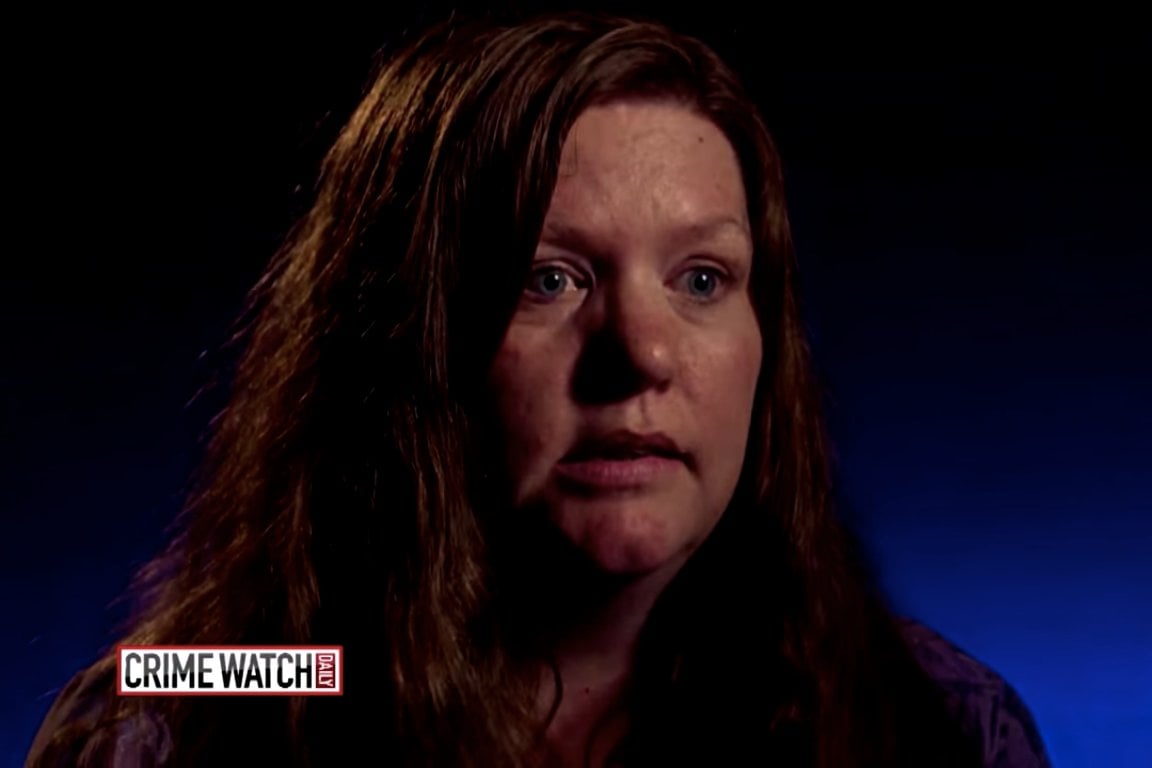 “As I uncovered evidence, documents and facts – and found more and more pieces to the puzzle – I knew from my own research and digging that he did not do this, that he had always been innocent,” Kay told St. Louis on the Air.

JoAnn’s brother Nathaniel also had his doubts about Rodney’s guilt. Those doubts grew in the late 1990s when he watched a documentary about serial killer Tommy Lynn Sells. Sells is believed to have murdered more than 20 people – possibly as many as 70 – during the 1980s and 1990s, in a manner similar to how JoAnn was murdered. His first known victims were Ena Cordt and her four-year-old son Rory, who he killed in their Missouri home in 1985.

At the time of JoAnn’s death, Sells was living in St Louis. He had just returned from California and was working at his uncle’s Volkswagen repair shop.

In 2005, the Midwest Innocence Project began investigating the case. Five years later, DNA testing found the single hair that was used to help convict Rodney was not a match for him. Still, a judge decided that was not enough to release him from jail.

In 2015, the TV show Crime Watch Daily featured JoAnn’s murder and the theory that Sells could have been responsible. Melissa, now Melissa DeBoer, was watching. Up until that point, she had been convinced that Rodney was the killer. Suddenly, everything changed.

“Rodney Lincoln did NOT kill my mom,” she posted on Facebook after watching the show. “He did not attempt to kill my sister and I. It was Tommy Lynn Sells."

“When the veil fell from my eyes, I was horrified. I have kept an innocent man in prison for 34 years... I did not know I was wrong, but I was... and realising it is so painful.”

In a follow-up post, she said seeing Sells’ face on the show had brought back suppressed memories.

“They are coming in like bad TV reception. Flashes of scenes and sound, and Tommy Sells where Rodney used to be. Other scenes I had repressed as well, and realisations about the night Mom died.”

Melissa rang Kay to apologise. She was crying so much that Kay couldn’t understand what she was saying at first.

"She kept saying 'I'm sorry' over and over," Kay told KRCG TV. "We've been fighting for this for 13 years. And now to have them fighting with us is just amazing.”

Word got through to the prison where Rodney was being held, and the other prisoners lined up, cheering and chanting, “Free Rodney!” 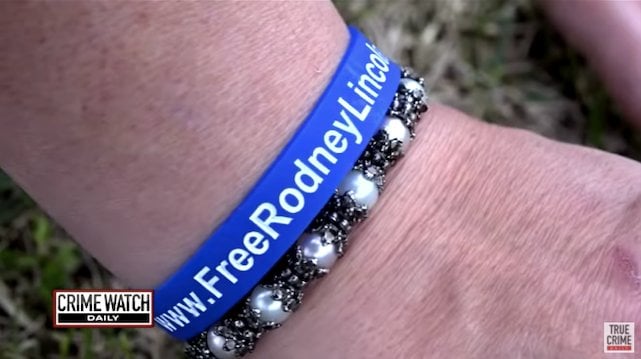 Days later, Melissa visited Rodney in prison to ask him for forgiveness.

"I have nothing to forgive you for," Rodney said. "You are completely blameless. I thank you for your courage, but you only have my love, not any anger from me. I'm so sorry for you, and for losing your mom." 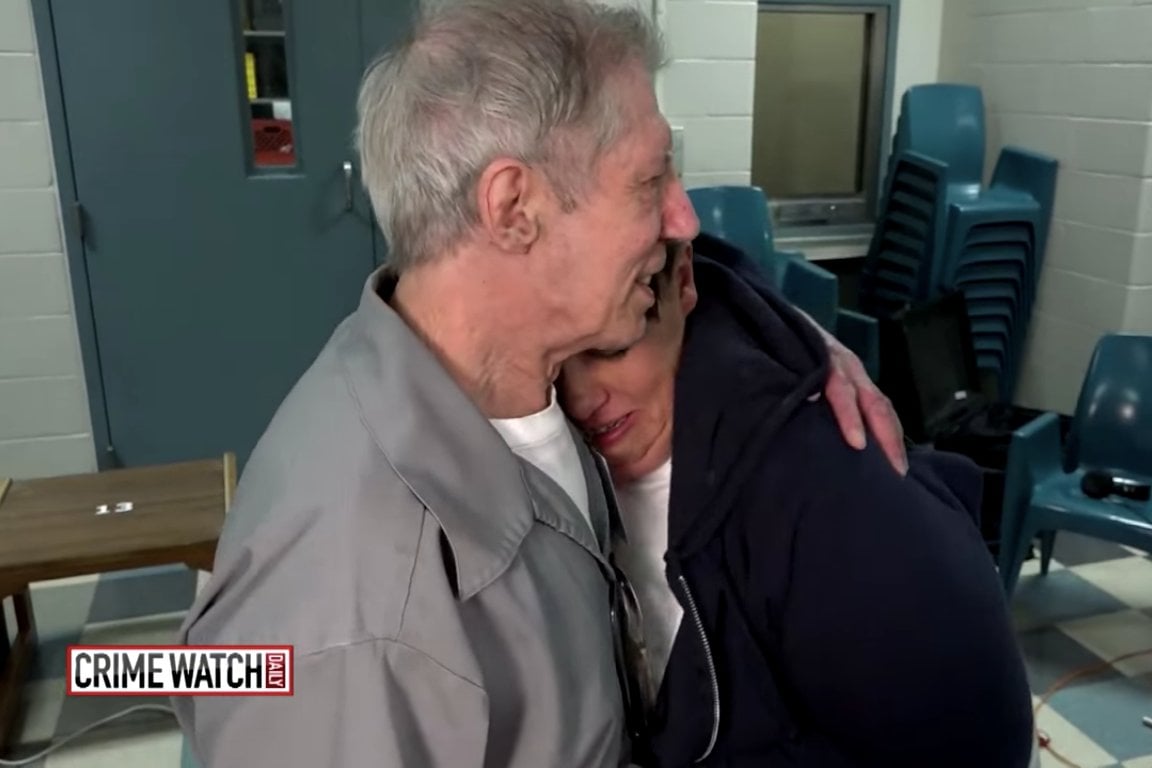 “I made a mistake and I am heartbroken,” she wrote. “I have incredible guilt for my role.

“I am asking you to release Rodney Lincoln so that I may have peace. It is time for this tragedy to end.”

It took another three years before Rodney was released. By the time he left prison, he was 73.

“After I started out the front door, I stopped, and looked back behind me... to see if there was someone that would say, ‘No, you can’t go, stop,’” he told the St Louis Post-Dispatch. “And there was a bunch of officers there, but they was [sic] all smiling.” 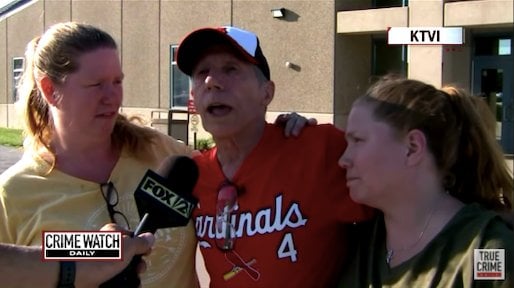 Rodney lost his parents and two siblings during his decades in prison, but he had 17 grandchildren and 23 great-grandchildren waiting for him when he got out.

“It’s just so thrilling to meet a grandchild you’ve never seen, and they walk up to you and they say, ‘Papa!’ It makes me feel like I’m 20 foot tall.”

A recent podcast, The Real Killer, goes deep into the case. It investigates the possibility that there could be another suspect – someone who was JoAnn’s teenage neighbour at the time of her death and is currently in jail for a “heinous” crime.

Both Rodney and his daughter Kay feature in the podcast, sharing their stories.

“What I hope someone gets from this podcast is, if someone is in the position I was, who has any loved one behind bars for a crime they didn't commit, and they cannot find the help that they need – get busy,” Kay says. “Start digging, do whatever you have to do, and don't stop.”