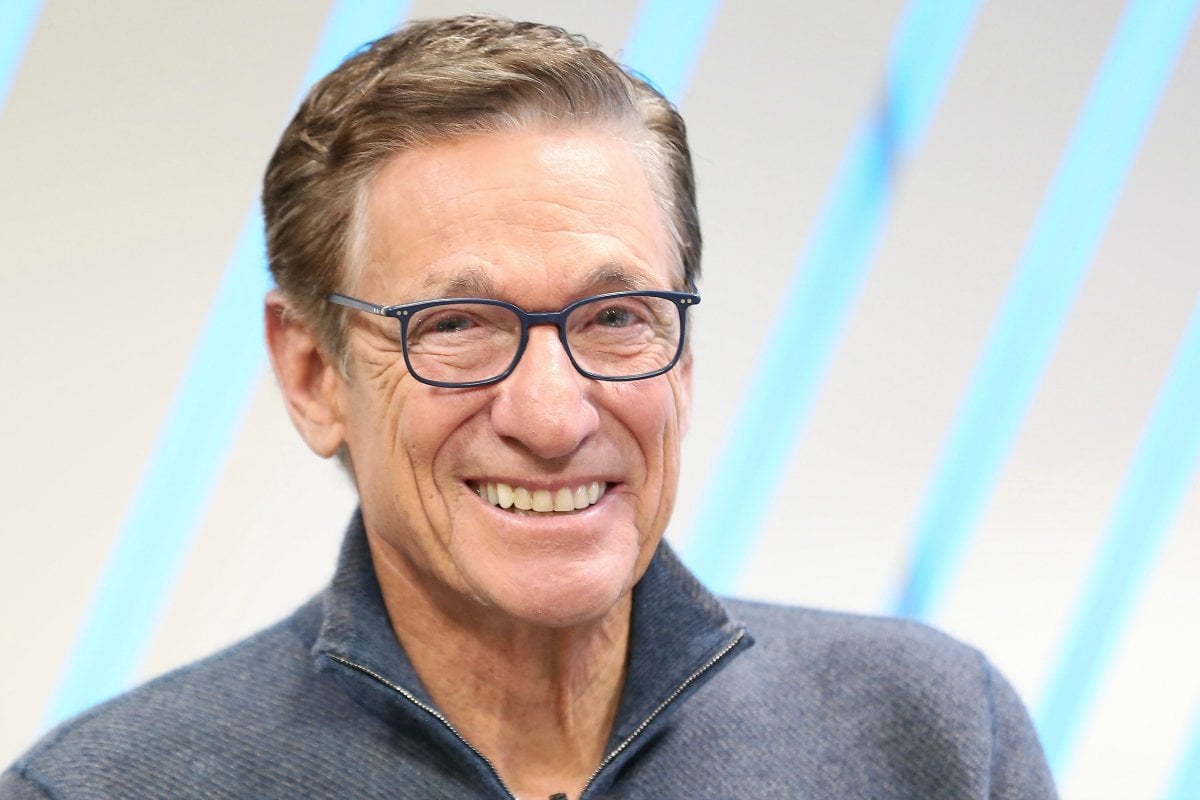 Maury Povich's daytime talk show is about to enter its 30th year.

At 81, the former news anchor is a staple of tabloid television. But off camera, he's courted his own controversies along the way.

Watch: Maury Povich on his rift with David Letterman.

From news anchor to "Who's the daddy?"

Maury Povich's career began in traditional broadcast journalism. He was a radio reporter, TV sportscaster and news anchor. But he earned nationwide fame in the US as the host of television newsmagazine program, A Current Affair.

His success behind the ACA desk saw him land an eponymous daytime program The Maury Povich Show in 1991, which was rebranded seven years later by new owners to just... Maury.

With the new name came a new — shall we say — tone.

Case in point, it's best-known segment: 'Who's The Daddy?'.

"They said, 'We have this idea. We want to do paternity tests, and we can have a result within 10 or 12 minutes,'" Povich recently told ET. "'And the audience, that's all they're looking for is a result. You build that up with the drama.'

According to the tabloid, Maury still receives more than 100 calls per week from people seeking to determine paternity of their children.

The show formerly had a deeply hurtful and exploitative segment called 'Is it a man or a woman?' involving transgender guests. It's no longer a fixture, reportedly because Povich "hates" the segment.

Relationships and a rift with Letterman.

Povich is married to another successful journalist, news anchor Connie Chung, whom he met while working at a Washington television station in 1968.

"I was in college and he was the anchorman. I was working two nights a week at a station where he was already the star," Chung told TelevisionWeek. "He's not that much older than I am; just seven years. He was already a big, hot-shot local news star... I was a copy person. I would hand him the copy off the wire and say, 'Here, Mr. Povich' and he'd be like, 'Yeah, yeah, yeah ...' while he was going rat-a-tat-tat on the typewriter."

Povich was married to Phyllis Minkoff at the time, with whom he has two daughters. But the pair split a decade later and Povich married Chung in 1984. They later adopted a son. 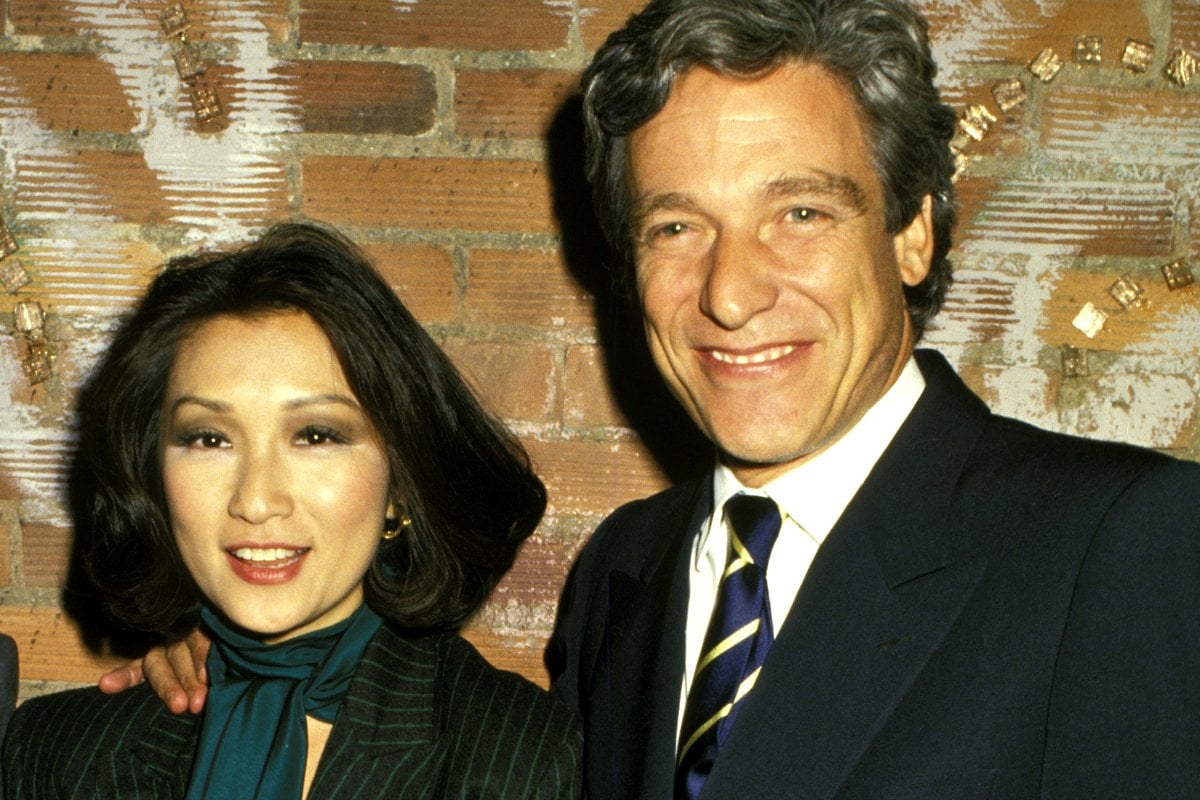 But Povich claims there was another high-profile talk show host enamoured with his second wife... David Letterman.

Povich has spoken repeatedly about how the now-retired Late Show anchor was in love with Chung and envious of him.

"[He] hated me; used to call my Murray, Morty, Marty — purposely," Povich told The Howard Stern Show. "[He] would never put me on the air [on the Late Show].

"Guests would cancel... and she would fill in all the time."

"My research people tell me that I’ve passed everybody else as the longest-running daytime talk show host ever," Povich recently told The New York Post. "When I think about it, Oprah didn’t go this long, Phil [Donahue] didn’t go this long. I said to them, 'I’m not too sure I like this kind of identification — I gotta live with it!'"

Though deeply problematic at times, there's no denying that his show found success in its controversial little niche. Chung tried to coax him out of it from time to time.

"I've always said to him, 'Why don't you do a nice, quiet interview show, because you are so well-read, you're a history buff, you're into politics, you have such a bank of knowledge, you're a good writer...'" Chung told TelevisionNews Week in 2007. "He said, 'As long as you know it, that's fine.'"

And goodness knows, it's been lucrative for him. According to ET, Povich takes home an estimated USD$13 million (AUD$18 million) a year.

He's contracted through until 2022 and has no plans to retire yet.

"I go contract-by-contract and also take the [baseballer] Satchel Paige view of age: 'How old would you be if you didn’t know how old you were?'" he told The New York Post.

Movie and TV obsessed? We want to hear from you. Take our 5 minute survey for your chance to win one of three $100 vouchers.