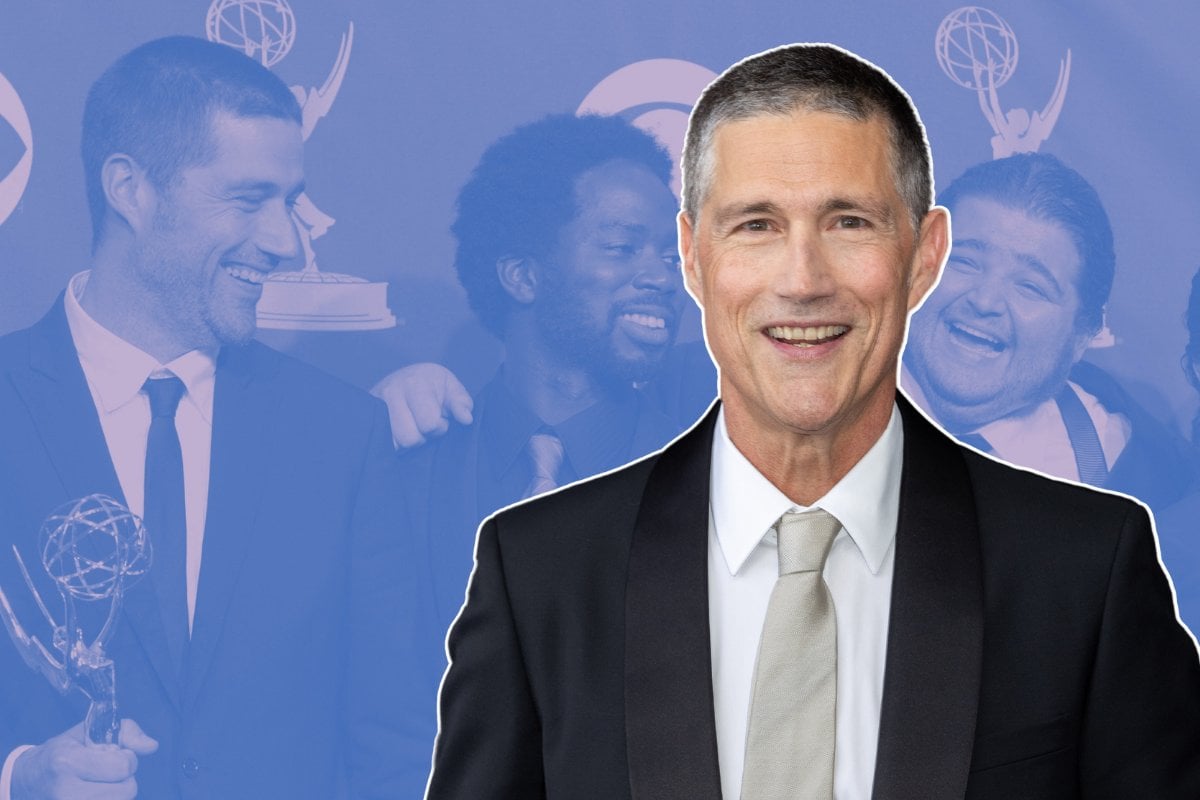 This post deals with violence against women, and could be triggering for some readers.

For the duration of its six seasons, Lost was appointment viewing.

From 2004 to 2010, viewers would gather around their televisions each week to watch the latest instalment of the drama, which followed a group of plane crash survivors stranded on an island in the South Pacific. Whatever happened (and no matter how outlandish or confusing things became), new episodes of Lost always meant guaranteed conversation the following day, no matter what you were doing.

Because of this, the cast, like Evangeline Lilly, Emilie de Ravin, Terry Quinn and Daniel Dae Kim, became the most familiar of faces.

Among the large ensemble cast, no one became more familiar than Matthew Fox as protagonist Jack Shepherd.

Watch: Matthew Fox denies allegations against him on The Ellen DeGeneres Show. Post continues below video.

And yet, since 2010's love-it-or-hate-it Lost finale, Fox's acting appearances have been few and far between.

He repeatedly stated he was "done with television" following Lost's run, and pivoted to mostly film roles.

He has five post-Lost film credits, including a couple of box office bombs, like 2012's Alex Cross and 2015's Extinction. After receiving critical acclaim for his role in Bone Tomahawk, filmed in 2014 alongside Kurt Russell, Fox's credits make an abrupt end.

Fox had always seemed a bit uncomfortable with the spotlight, though he played along where he could: namely in lighthearted talk-show appearances and late night skits for promotion throughout Lost's six-year run.

"I'm not very good at the emotional hoopla that comes along with [fame]," he told The Guardian in 2013. "Selling myself. I was always a dreamy kid. I still am a dreamy kid."

But at the time, Fox was also dealing with concerning personal allegations against him.

In 2011, Fox was accused of assaulting a female bus driver in Cleveland, Ohio. Police did not charge Fox, but the woman filed a civil suit claiming that Fox repeatedly punched her after she refused to drive him back to his downtown hotel at 1.20am.

Fox filed a countersuit for defamation and the case was dismissed with prejudice after the woman's attorney withdrew her claim, saying she could not afford to defend the counterclaim.

Throughout, Fox maintained he was innocent.

In October 2012, he said on The Ellen DeGeneres Show that he was punched in the face by a man on the bus and retaliated, and that the bus driver had tried to extort him.

"It's difficult to be accused of something that you did not do. I've never hit a woman in my life. Never have, never will. That's not a part of who I am as a man and hold that very dear to how I define my character. So that's been very difficult," he said.

"I was actually sucker punched in the face by a man and I retaliated against the man that sucker punched me in the face. So a fight broke out and she was a woman that was in proximity to that and she decided that she was going to write up a different version of events that happened that night and try and extort money from me." 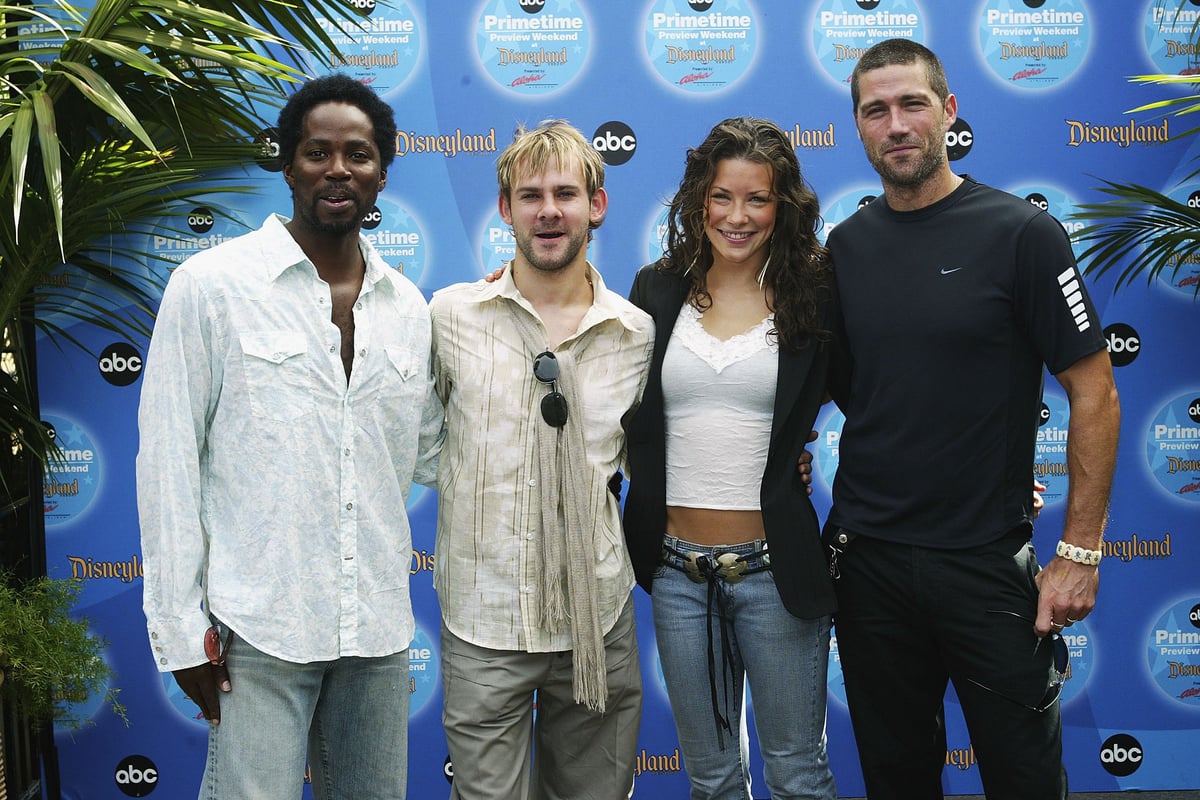 But he was also dealing with another issue.

A few months earlier, in May 2012, his Lost co-star Dominic Monaghan tweeted about Fox: "He beats women. Not isolated incidents. Often."

It came at the same time Fox was arrested for driving under the influence, which he frequently said was the only 'true' part of this messy period.

"I was terribly embarrassed by that," he told DeGeneres. "I really own that and have done every single thing the state of Oregon requires for a first-time DUI offender. I have learned a ton. I did four weeks of alcohol informational training. And just learned an enormous amount."

In a 2012 interview with Men's Journal, he said he'd bet any amount of money that he'd never get behind the wheel of a car after even one drink.

"The rest of it, the Cleveland situation, the Monaghan situation — was a pile of bullsh*t, and I'm not gonna waste too much breath on that," he said at the time.

"The 46 years I've been breathing on this planet, I have never hit a woman before. Never have, never will. But I think there's still gonna be a lot of people out there who'll think it's true no matter what the f*** I say. Out of all the negative shit, the only thing that’s true is that I was arrested for DUI."

Since that period, Fox has barely made a peep within the tabloids he used to feature heavily and on the same TV screens of those who used to watch him on a mysterious island each week.

Soon, he will return to television alongside Joanne Froggatt in upcoming miniseries Last Light, based on Alex Scarrow's bestselling apocalyptic thriller novel of the same name. 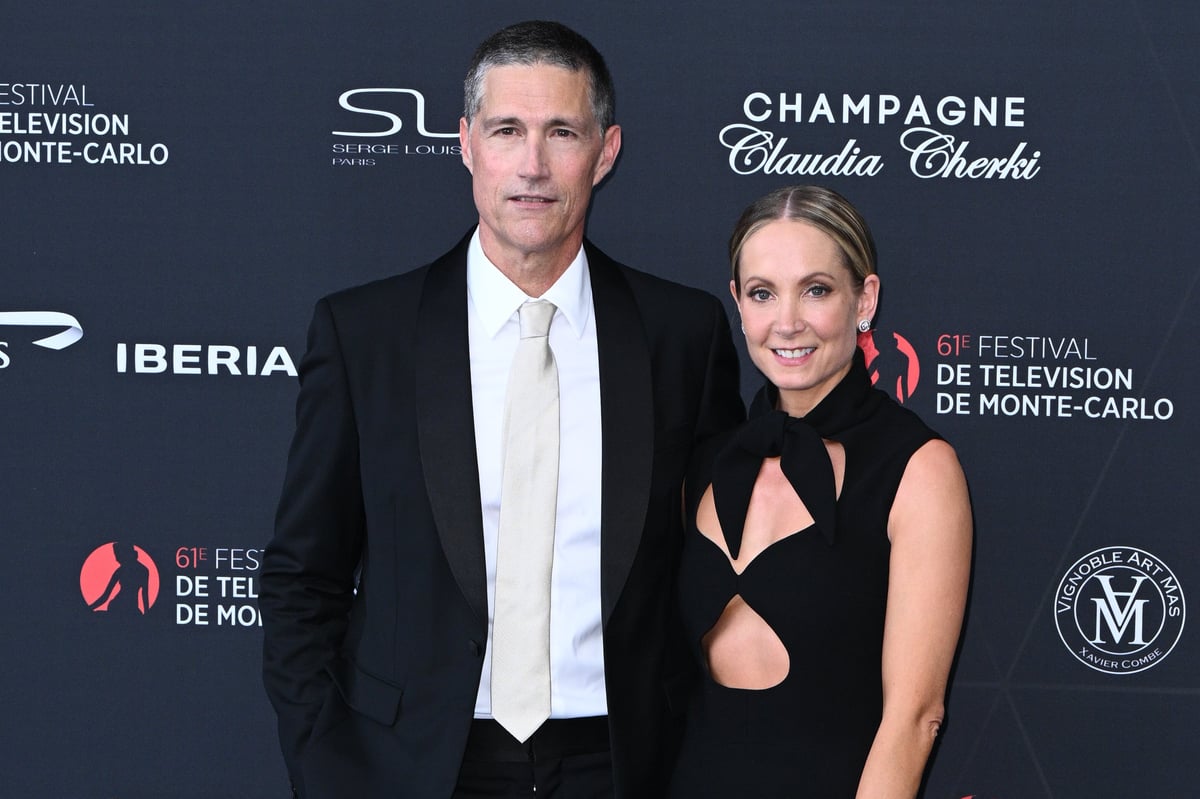 Now 55, the actor told the Monte-Carlo Television Festival in June 2022 he initially stopped acting because he'd ticked off his 'bucket list'.

"I kind of had a bucket list in my mind of things that I wanted to accomplish in the business, and after I did Bone Tomahawk in 2014 that had kind of completed the bucket list," he said.

He also felt like it was time to "re-engage" with his then-adolescent sons Kyle and Byron with wife Margherita Ronchi.

"I had been focused on work for some time, and Margherita had been running the family so beautifully, but I felt like it was time to be home, and I really felt like I was retiring from the business, and working on other creative elements that are really personal to me – some music and writing."

For close to a decade he has lived a 'quiet life' with his family in Oregon, but that may once again be coming to an end.

"I've just spent seven years living my life with my family and pursuing things that I'm passionate about," Fox said.

"But storytelling is in my DNA in some way, and I felt like this form of storytelling was something that I wanted to re-engage with, and see how it felt. And I'm really happy that I did so – it's been good."