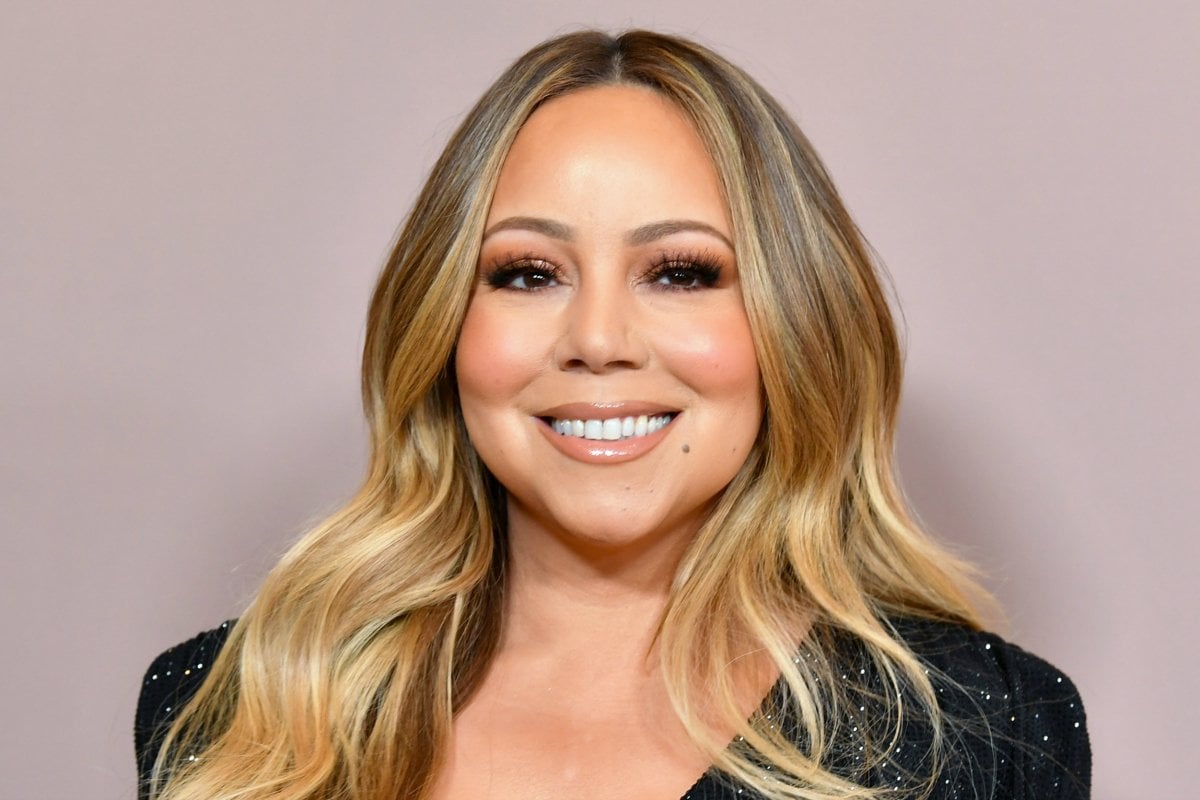 Mariah Carey has a reputation for being elusive, stand-offish. But her new memoir, The Meaning of Mariah, goes a long way toward proving otherwise.

Charting her personal life and career, from a violence-studded upbringing to the stories behind her biggest hits, the revealing self-portrait has been labelled "dishy, funny, moody, chatty" by Rolling Stone.

But there are some telling omissions: the names Jennifer Lopez and James Packer, for instance.

Here are the biggest takeaways from Mariah Carey's memoir.

1. Her childhood was a fractured one.

In the book, Carey has painted a picture of her upbringing that's clouded with fistfights, arguments and cruelty, mostly at the hands of her older siblings.

"By the time I was a toddler, I had developed the instincts to sense when violence was coming," she wrote. "As though I was smelling rain, I could tell when adult screaming had reached a certain pitch and velocity that meant I should take cover."

Carey recounted her brother slamming her mother into a wall, and her sister pouring hot tea down her back.

She also claimed, "When I was 12 years old, my sister drugged me with Valium, offered me a pinky nail full of cocaine, inflicted me with third-degree burns and tried to sell me out to a pimp."

2. What inspired 'All I Want for Christmas'.

Carey's biggest-selling song (more than 16 million copies worldwide), 'All I Want for Christmas', came at an unhappy time in her life, near her nightmarish first marriage to then Sony Music CEO, Tommy Mottola.

The song was an escape into some positive memories of her childhood, namely Christmases spent with her "guncles" Burt and Myron, whom she credits with fostering "the showgirl in me".

"It was from my little girl’s spirit and those early fantasies of family, and friendship, that I wrote 'All I Want for Christmas Is You.'"

3. Her first husband is the source of her tension with Jennifer Lopez.

In the early 2000s, Mariah Carey infamously responded to a question about fellow pop icon Jennifer Lopez with a cold-shouldered: "I don't know her." Ever since, speculation about an ongoing feud between the women has been a tabloid staple.

Now, without even using Lopez's name, Carey has provided the origin story.

It's in a portion of the book that captures memories of her marriage to Mottola, a man 21 years her senior whom Carey claims effectively kept her a prisoner in their home. She alleges he was controlling to the point that he spied on her through dozens of security cameras and staffed the fence line with armed guards. 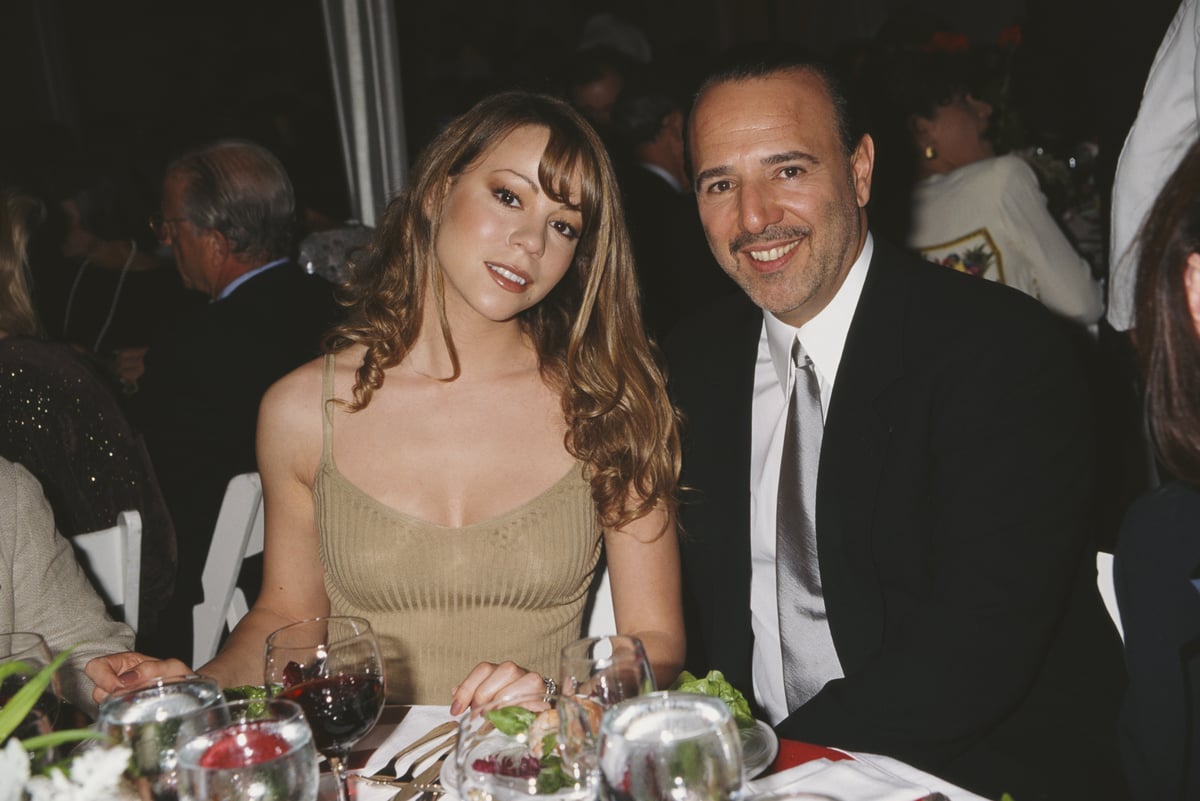 That manipulation apparently continued after they split, and it seems Jennifer Lopez was one of his weapons.

Carey claims that after she left the marriage and her contract with Sony in 1998, Mottola retaliated by giving away a sample that she was planning to use on 'Loverboy', the lead single on her upcoming 2001 album, Glitter.

"After hearing my new song, using the same sample I used, Sony rushed to make a single for another female entertainer on their label (whom I don't know)," Carey wrote.

It seems she still doesn't know her.

Only in the glittering life of Mariah Carey would a nine-month engagement to a billionaire not be worthy of even cursory reflection. Yet the words "James Packer" are nowhere to be found within the book.

The Australian casino baron (and son of media giant, Kerry Packer) met Carey at the Hercules premiere in 2014, shortly after she'd split from husband and father of her two children, Nick Cannon.

The new couple confirmed their relationship the following year, and in January 2016, Packer proposed with a hefty 35-carat, $13.2 million diamond ring.

The engagement was called off that October. Packer later told The Weekend Australian that the relationship was a "mistake" he made during a particularly "low point" in his personal life.

There was anticipation Carey would expand on the split in her book, but... nothing.

Explaining the omission in an interview with The Guardian, Carey simply said, "If it was a relationship that mattered, it’s in the book. If not, it didn’t occur."