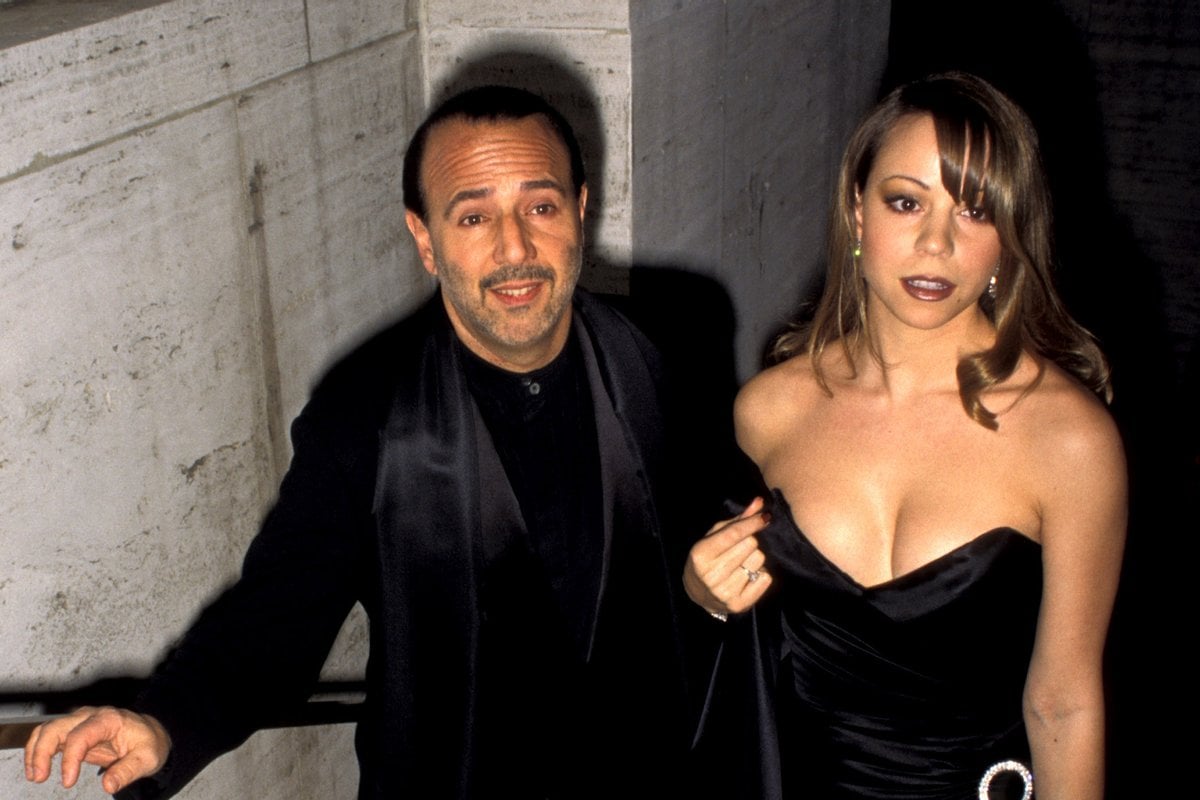 In the public domain, Mariah Carey has had a certain fairy-tale glow to her life. The singer come complete with diamond tiaras, hovering courtiers and mind-boggling wealth.

But as she details in her upcoming memoir, The Meaning of Mariah Carey, she has often shielded the truth of her traumas from her fans.

Her new book details her experiences of growing up in a household of domestic violence and the racism she has encountered throughout her life.

But she also goes into detail about her first marriage to Tommy Mottola, a man 20 years her senior.

In 1988, when Carey was a wide-eyed 18-year-old with big dreams, her unnamed demo tape was slipped to Mottola, who was then the head of Columbia Records, at a party.

In his memoir, Hitmaker: The Man and His Music, Mottola recalls hearing her voice for the first time on his way home.

"An unbelievable energy was running through me," he reflected. "Turn the car around! That may be the best voice you've ever heard in your life!"

As the story goes, he spent weeks trying to track her down.

Upon meeting the then-teenager, Mottola says they were "flirtatious from the moment [he] set eyes on her". This was controversial, not just because of their age difference, but also because the music executive was married and had two children.

In 1990, Mottola signed Carey to a music contract and announced his divorce to his then-wife of 19 years, Lisa Clark. 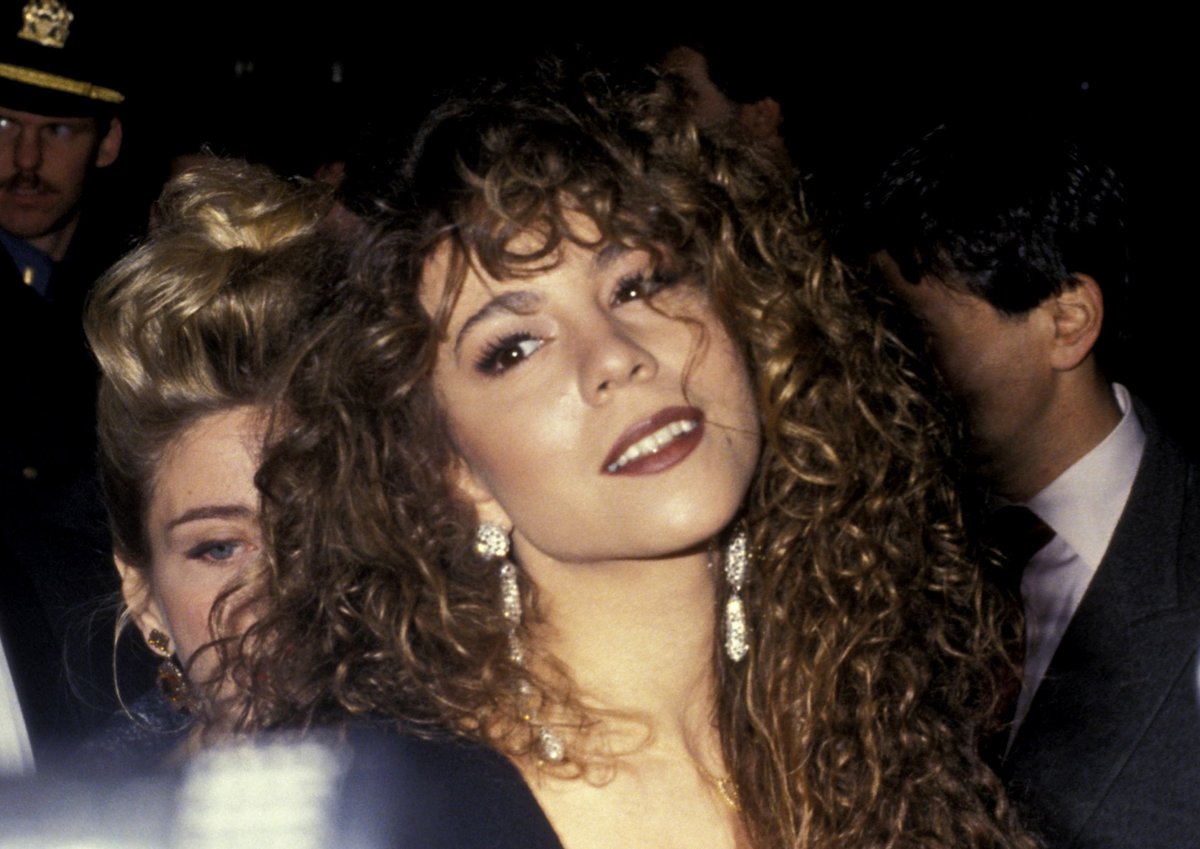 Marriah Carey at the Grammys in 1991. Image: Getty.

Their professional partnership developed whilst their personal relationship blossomed too.

Also in 1993, Carey and Mottola walked down the aisle before exchanging their marital vows. She was 23; he was 43. 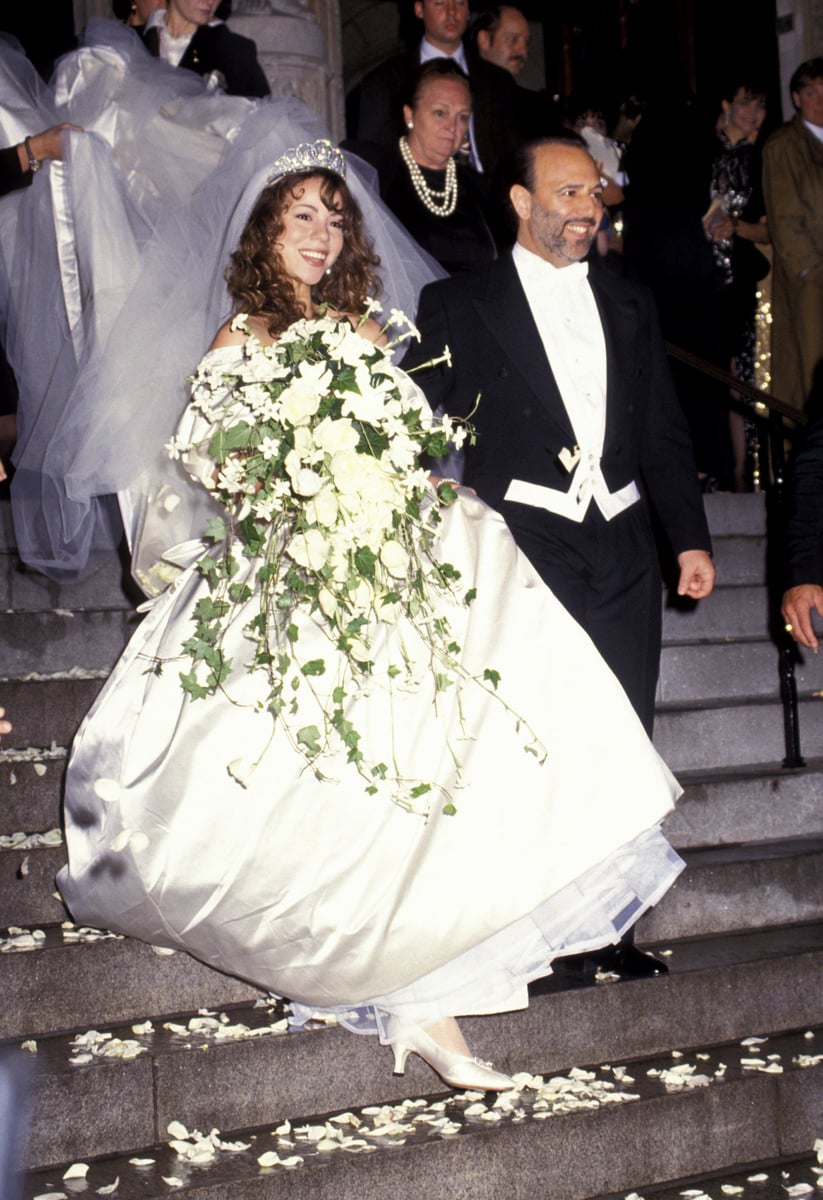 Mariah Carey and Tommy Mottola during their wedding in 1993. Image: Getty. 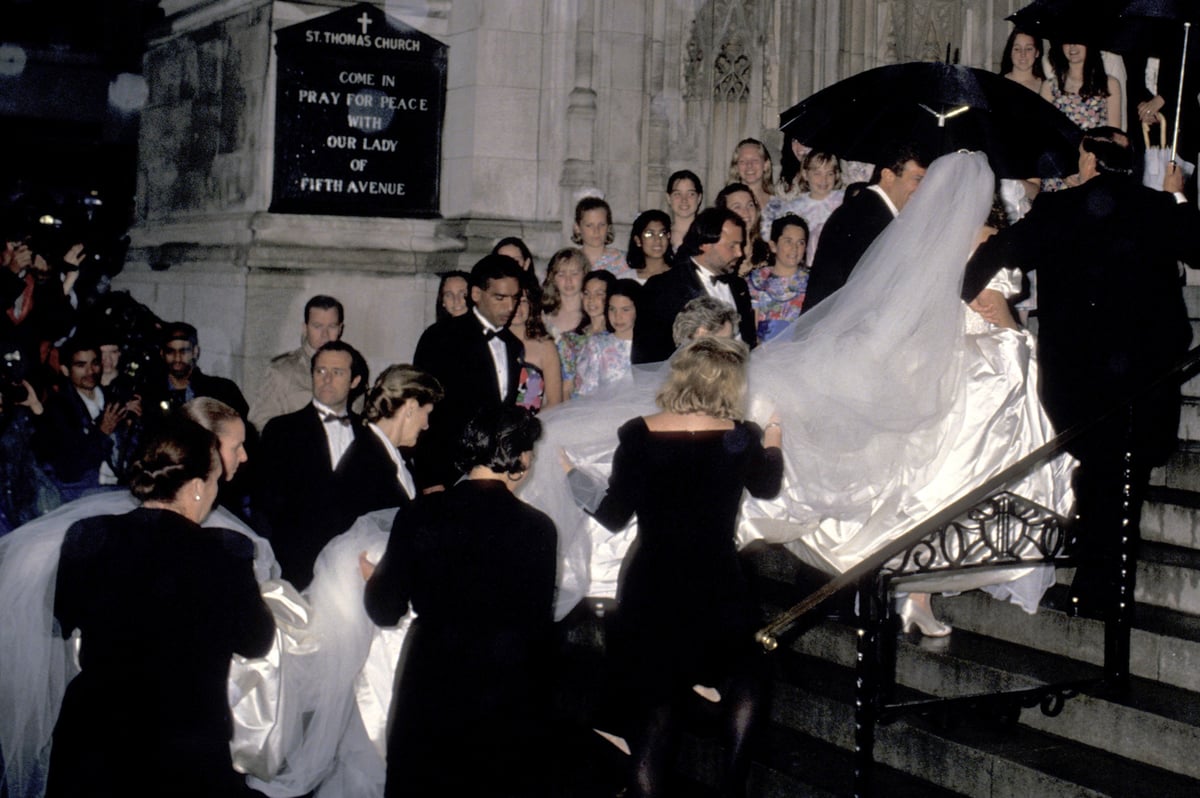 “You might want to picture a child bride,” Carey reflected on her wedding in 2019 to Cosmopolitan. “There was a conscious effort to keep me as this all-American, whatever that means, girl. It was very ­controlled. There was no ­freedom for me as a human being. It was almost like being a prisoner.”

In 2005, she shared what the public never saw of her personal life.

"No one saw me on the honeymoon, running down the beach, miserable, crying and alone."

She further shared that their marriage was not intimate.

"My relationship with my husband was not a physical relationship. It just wasn't.... that relationship shaped who I am. It beyond shaped me. I still have nightmares about it," Carey reflected.

In his 2013 memoir, Mottola conceded that the relationship was unhealthy, calling it "absolutely wrong and inappropriate".

He does, however, credit himself for her success.

"If it seemed like I was controlling, I apologise. Was I obsessive? Yes. But that was also part of the reason for her success."

In 1998, the couple parted ways and officially divorced. 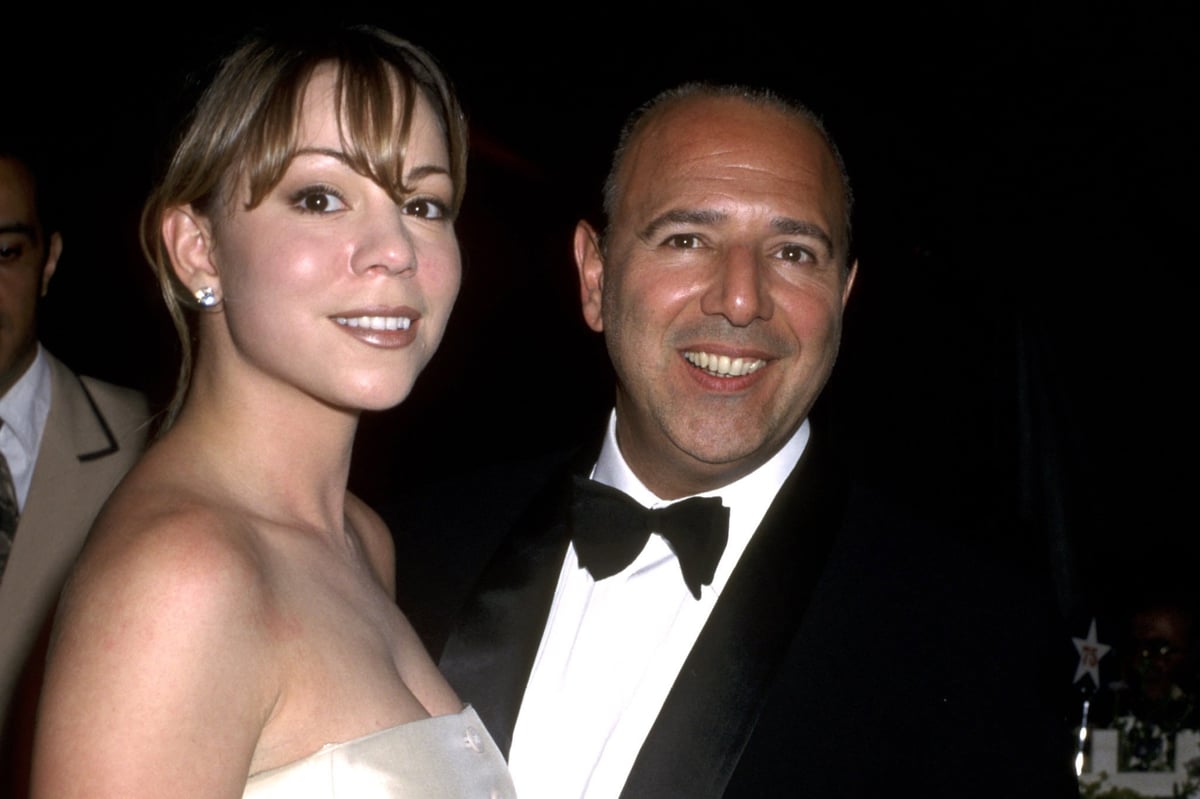 Now, Carey is providing further reflection on her first marriage, and sharing the extent of Mottola's controlling behaviour.

In an interview with CBS Sunday morning, the now-50 year old said there was one instance where just leaving the house caused a "huge drama" in her marriage.

At the time, Carey was recording a remix of 'Always Be My Baby' with rapper Da Brat, and the pair decided to go out for some food.

"I was like, yeah, let's go for a ride because it was normal for most people to just leave their house and go literally five minutes down the street to get French fries or just take a ride," she said. "But it became a huge drama."

"You have to laugh at it. At the time, it wasn't funny. But in retrospect, was it worth it? Couldn't you just have let me go?" she said of her then-husband.

Last week, Mottola, now 71, responded to Carey's allegations of controlling behaviour by again mentioning the role he played in her success.

"I am deeply gratified to have played that role in Mariah's well-deserved and remarkable success, and continue to wish her and her family only the very best," he said in a statement to Page Six ahead of the Carey's memoir release.

Carey went on to marry Nick Cannon in 2008, although the pair divorced eight years later in 2016.