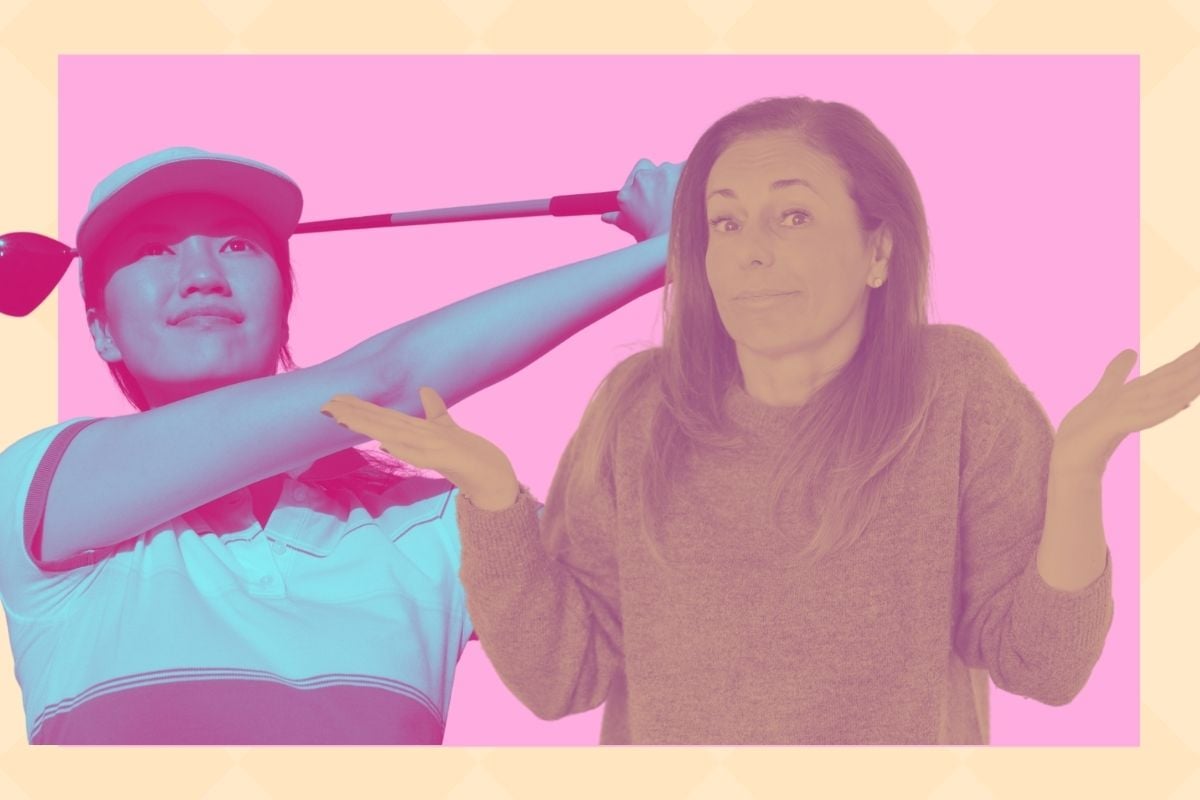 Man forced to spend seven hours alone with his own kids after his wife goes to golf.

A vacuum, a sponge, and anti-aging wrinkle cream: The 8 gifts every dad wants.

Hamish Blake and 3 other dads who showed us their real post baby bodies.

What do all these headlines have in common?

And second, they've never, ever been written. Or muttered.

Until today. On Mamamia.

This Mother's Day, at Mamamia, we're doing something different.

To shine a light on the underappreciated reality of being a mum, we came up with five satirical stories to highlight the double standard that broadly exists between male and female caregivers.

We based our fictional headlines on a mixture of actual headlines we've read about mums, and social norms that when flipped, seem entirely absurd.

While your initial reaction to these headlines might be to laugh, we want people to pause and consider why there are certain narratives that only exist about mums.

Whether it be about our bodies, the impact of kids on our career, or the desperate unfairness of the mental load, these headlines point to a world where mothers are still affected by the gender expectations placed upon us.

When you change these headlines - and in turn, these narratives - to be about men, they no longer make sense.

So what does that tell us?

Ultimately, we want to give mums permission to #LowerTheBar for themselves this Mother's Day.

By creating the stories that will never exist, we hope to shine a spotlight on all the stereotypes that do. And bust them - one absurd headline at a time.

Anne Stephens a month ago

Reply
Upvote
It was funny then and it is funny today.

Reply
Upvote
Didn't you just do this for April fools day?