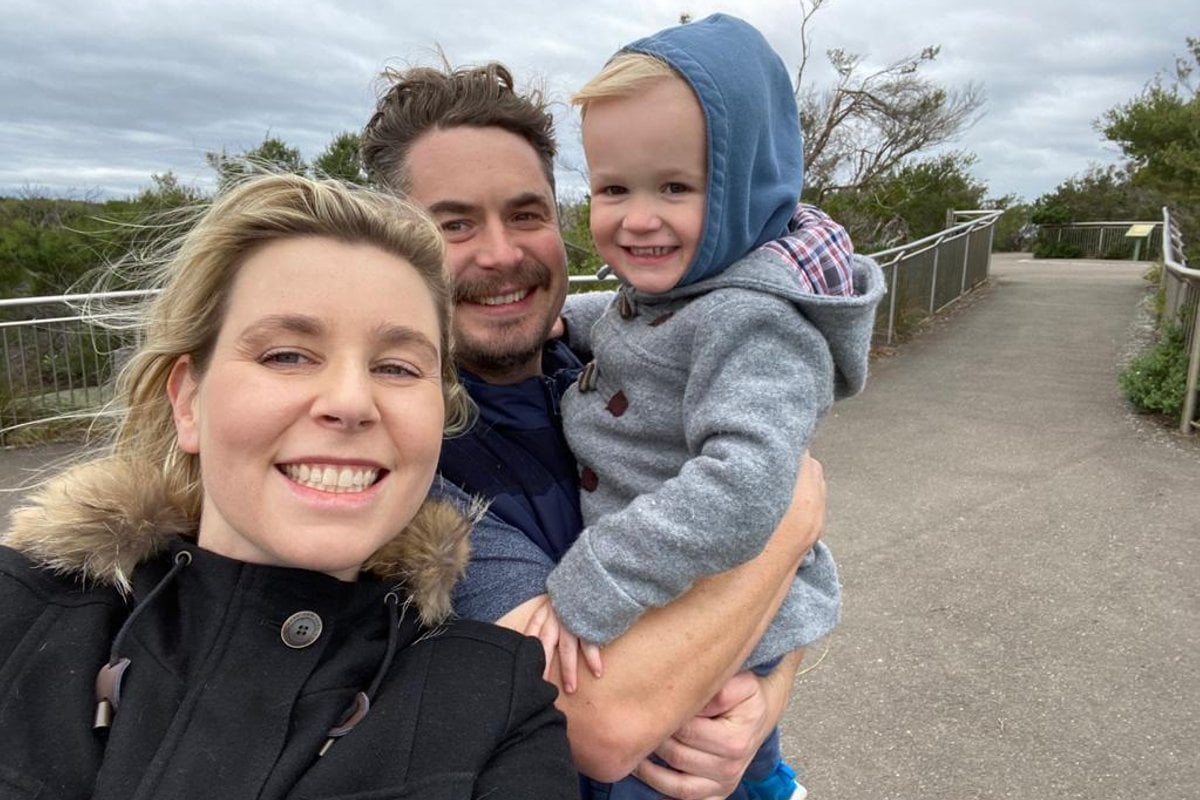 My friend Gemma is one of those people.

With the easing of lockdown restrictions occurring, state borders beginning to reopen, community transmission numbers remaining low and the various state health departments declaring covid-safe Halloween events acceptable, Halloween was emerging, for many parents of young children, as an opportunity to give their kids a bit of fun after a rough year.

In stark contrast, when Halloween dawned, Gemma found herself lying in bed next to her 3-year-old son, heart pounding in her chest, wondering how to tell him that he would never see his father again.

The evening of 30 October was an unremarkable evening in Gemma’s house. After 3-year-old Huxley went to bed, Gemma, who is due to have her second baby in January, spent a short while relaxing before, at 10.30pm, heading to bed herself. Half an hour later, her husband Nick came to bed and, like so many men, fell immediately asleep.

Shortly after 11.30pm, Nick woke, seemingly having a nightmare. By 11.40pm, Gemma, who had watched him struggling for breath, was on the phone to the emergency services, who were instructing her about how to do chest compressions while an ambulance was on the way. A very long 15 minutes passed in that way.

When the paramedics arrived, they took over and spent over half an hour working on Nick before rushing him to hospital.

By 1.25am, Gemma found herself surrounded by social workers, midwives and nurses, who told her the chances of Nick surviving were minimal. She was taken to his room, where he was hooked up to a machine that was keeping his heart beating. She had a few moments to say goodbye before the machine was switched off. Nick was pronounced dead at 1.32am.

Nick and his family had just celebrated his 40th birthday in August. 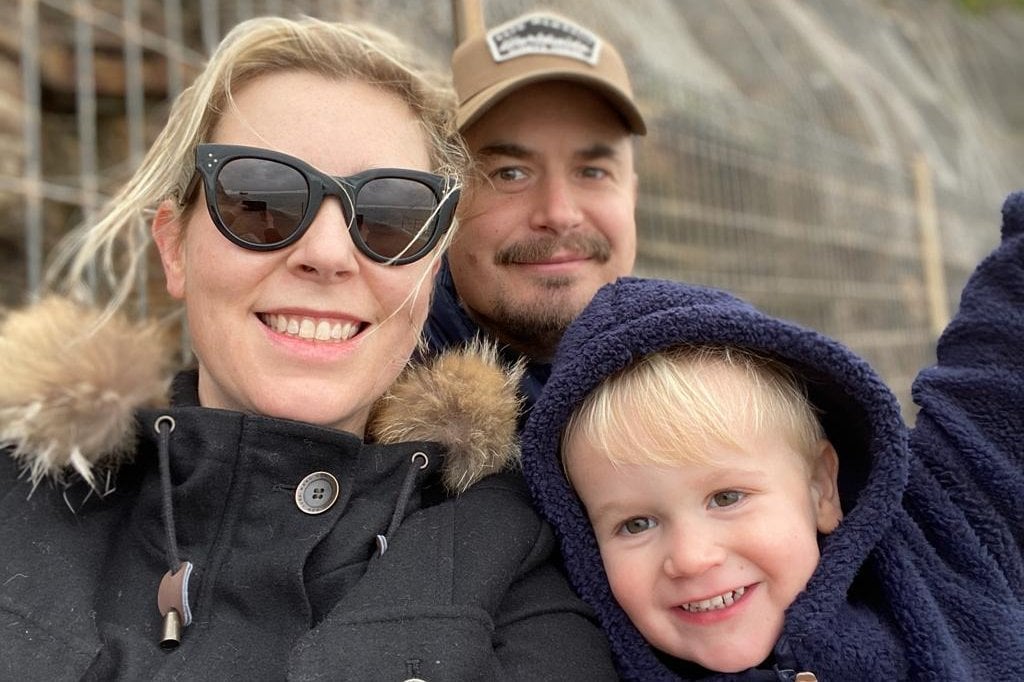 An event of this magnitude brings with it some very strange phenomena for the people at its centre. The sun still rises the next day. The neighbours still decorate their houses for Halloween.

People are out and about doing grocery shopping, having brunch, jogging. Toddlers still have tantrums because their toast was cut into triangles rather than squares. The rain falls, the sun comes out, and the rain falls again. The world is, remarkably, the same.

But for my lovely friend, her precious little boy and that baby kicking away from the adrenaline rushing through mum’s body, everything has changed. And it won’t ever be the same again. 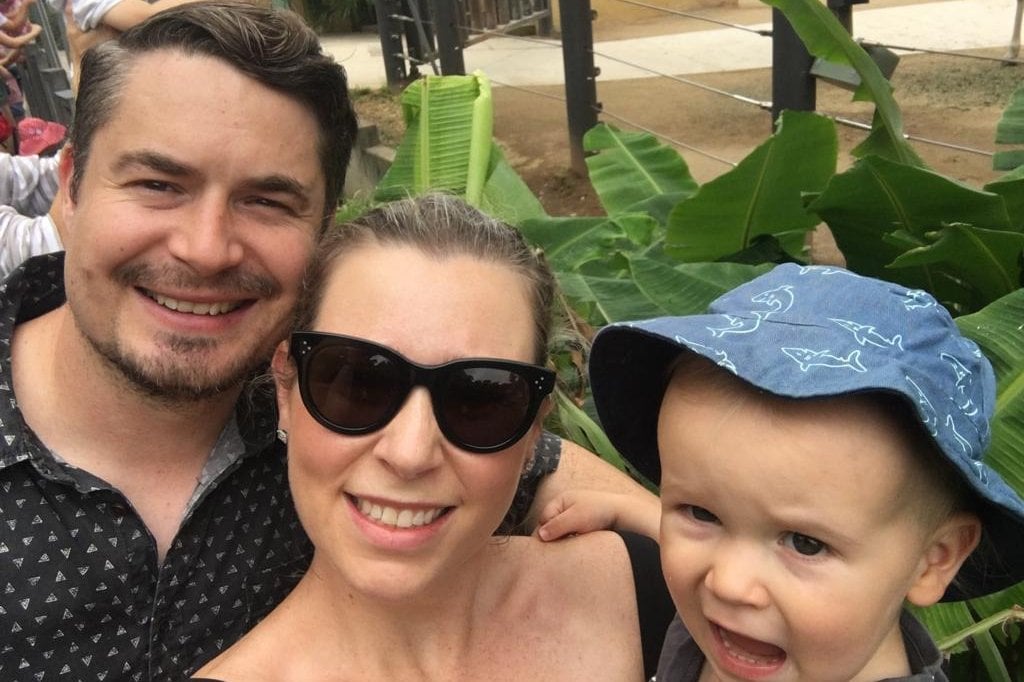 I urge everyone reading this to remember: when this awful year is over and we find ourselves, blissfully, in 2021, do not forget the people you know whose lives have been changed in 2020.

Keep calling. Keep messaging. Keep turning up to their houses with food and hot coffee and kind words.

If you would like to support Gemma and her children get through this very difficult time, please visit her family's GoFundMe here.