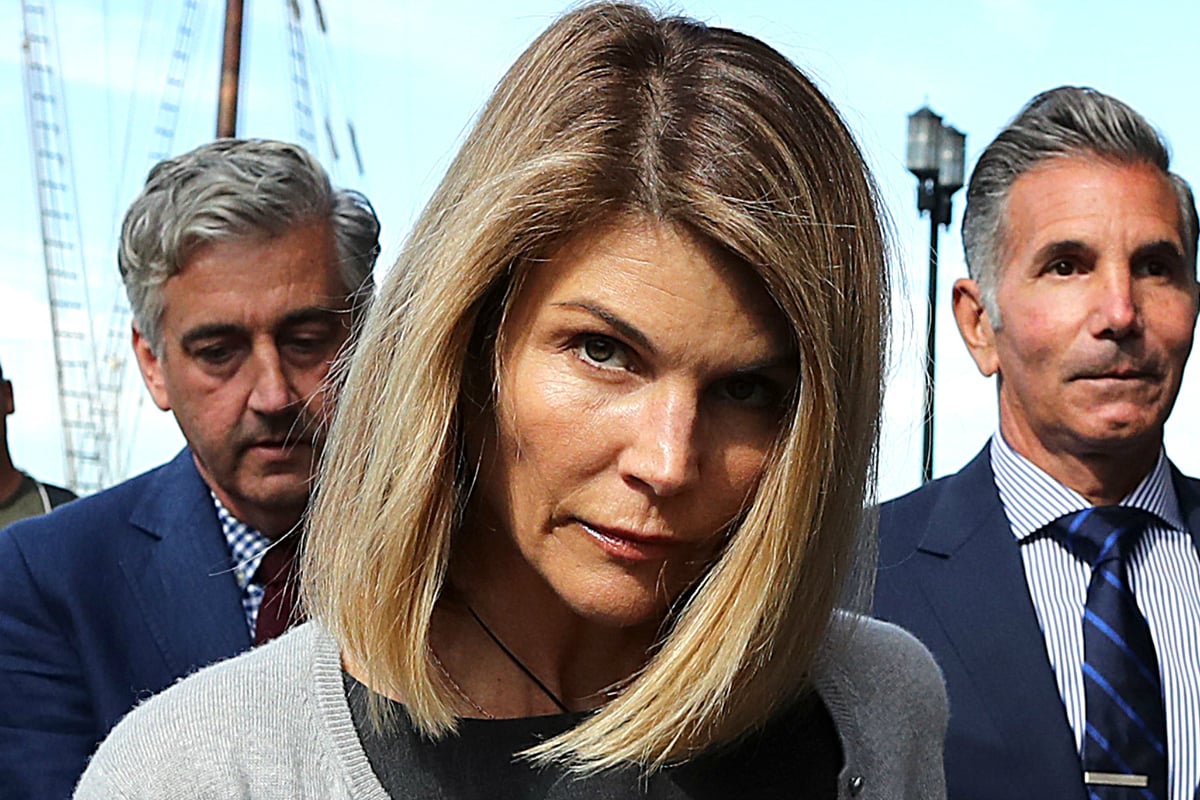 Full House star Lori Loughlin and her fashion designer husband, Mossimo Giannulli, have been sentence to respective prison terms of two months and five months for participating in a vast US college admissions scam.

Loughlin, 56, choked up as she apologised to US District Judge Nathaniel Gorton in Boston for the "awful decision" she made to try to help her daughters gain an "unfair advantage" in the college admissions process.

She and her husband were sentenced after they pleaded guilty in May to engaging in a fraud scheme aimed at securing spots for their daughters at the University of Southern California as fake athletic recruits.

They did so through what Gorton called a "blatant" scheme that involved wealthy parents, including the couple, conspiring with a California college admissions consultant to use bribery and fraud to secure their children's admissions to top schools.

Loughlin, in her first public remarks about the case since her March 2019 arrest, said she had acted out of love for her daughters in going along with a plan to give them an "unfair advantage" in the college admissions process.

The actress, who became the public face of the scandal, said she understood her actions "helped exacerbate existing inequalities in society generally and the higher education system for specifically".

"I am truly, profoundly and deeply sorry and I need to face the consequences and make amends," she said during a hearing held virtually through a Zoom video conference due to the coronavirus pandemic.

He said he was "dumbfounded" by how Loughlin could aid the corruption of the higher education system.

"We can only hope that you will spend the rest of your charmed life as you've said you will making amends for the system that you have harmed," he said. 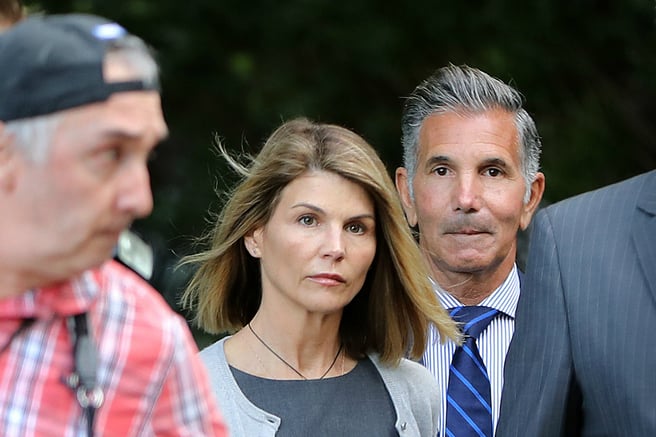 Loughlin and Giannulli are among 55 people charged in a scheme masterminded by consultant William "Rick" Singer, who has admitted to facilitating cheating on college entrance exams and using bribery to secure the admission of children to schools under the guise of being sought-after athletes.

The parents include actress Felicity Huffman, who received a 14-day prison sentence.

Prosecutors said Loughlin and Giannulli conspired with Singer to fabricate parts of their daughters' applications for admission to USC so they could be admitted as fake rowing team recruits.

Prosecutors said Giannulli, the "more active" parent in the scheme, also paid $US500,000 ($A697,929) in purported "donations" as a quid pro quo to induce a USC employee to facilitate the recruitment of daughters Olivia Jade and Isabella Rose Giannulli.

Defence lawyer Sean Berkowitz said Giannulli, who never attended college, ignored "red flags" about Singer, who he turned to for advice in navigating the admissions process, believing he was not a "felon, a huckster or fraud."

B.J. Trach, another defence lawyer, argued Loughlin played a passive role in the scheme. But he acknowledged she was aware of it. "And, despite her misgivings, she did not stop it," he said.

The couple are due to report to prison on November 19.