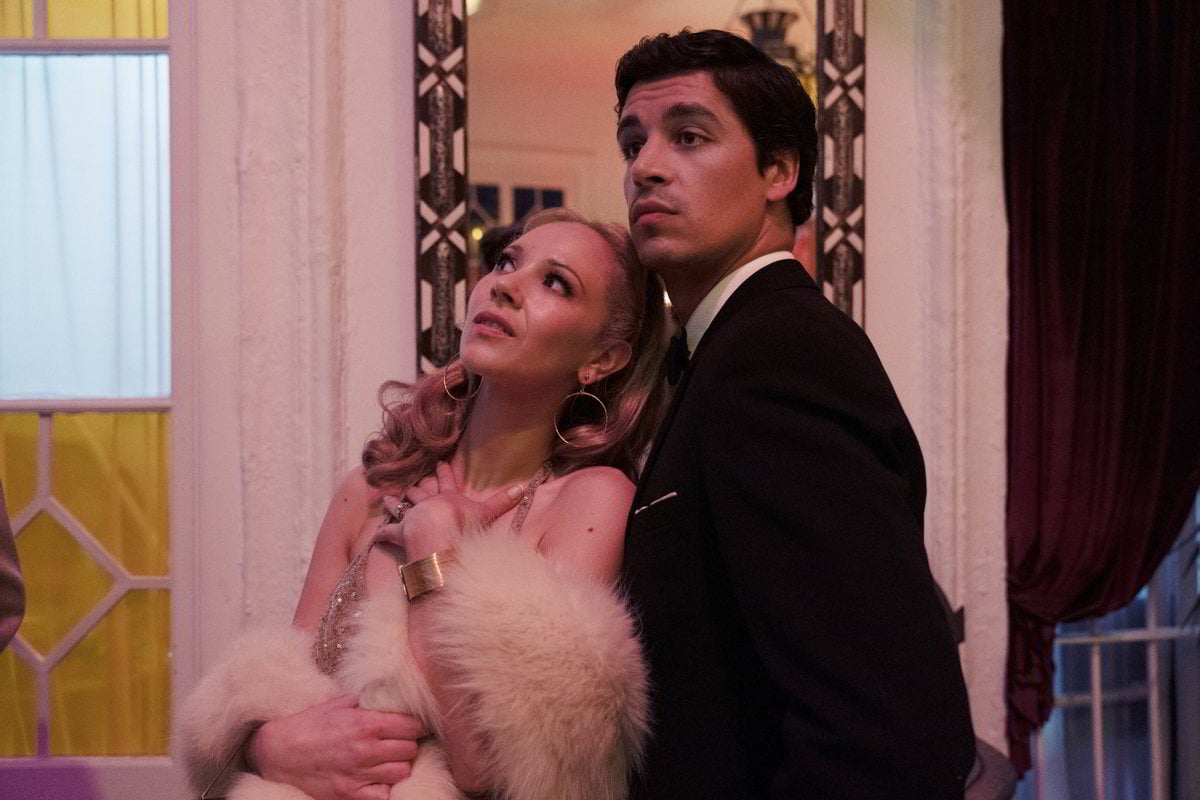 The new six-part Stan series, which is set in 1955, follows Lucy Savage (Juno Temple) an American heiress to an arms manufacturing fortune who boards a boat to Tangier to be married. Inwardly, she is also looking to escape her dysfunctional home life cooped up in a luxury New York apartment with her controlling father and very critical alcoholic mother.

Lucy envisions that her new married life in Tangier will see her live happily ever after 'surrounded by beautiful people' but once she disembarks the boat, the reality of her new adult life is far from dreamlike.

The most pressing issue being that her soon-to-be husband, the impoverished lord Hugo Cavendish-Smyth (Hugh Skinner), doesn't share her desire to consummate their marriage after a rushed and low-key ceremony. Despite the fact that Lucy is dying to tear the clothes off her new husband.

For Hugo, his marriage to Lucy is very much an act of duty and all about saving face.

Hugo is gay and, as it is the year 1955, his sexuality must remain a highly guarded secret. Much to the distress of his true love, Egyptian prince Adham Abaza (Raphael Acloque), who is also displeased at the arrival of his new wife Lucy.

Thrown by the fact that her husband barely wants to touch her, Lucy becomes enamoured by the freewheeling world of Tangier, which at that time was a famous 'international zone', known as one of the last outposts of colonial decadence.

It’s a culture shock for her in more ways than one. 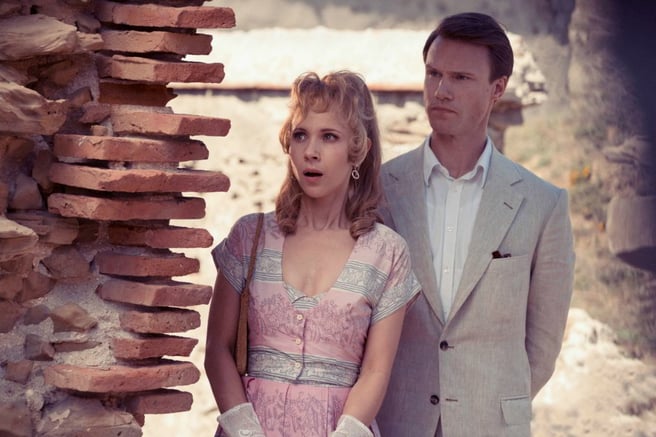 One of the strongest storytelling elements of Little Birds is how Lucy’s character acts as a conduit for the audience. As she slowly becomes seduced by the lush settings, fashions and customs of Morocco, so too do the viewers.

Lucy’s exploration of her own life and sexuality are ramped up when she becomes entangled in the social swirl of Contessa Mandrax (Rossy de Palma), a woman whose infamous parties bring together the city’s high and low life from the French colonial regime.

Juno Temple is perfectly cast as Lucy, carefully walking the line between a character who is desperate to shake off the shackles of society and live a more unconventional, sexually free life but who is also still shocked by the new world she is attempting to navigate.

Little Birds premieres August 5, only on Stan, the same day as the UK with all episodes dropping at once.