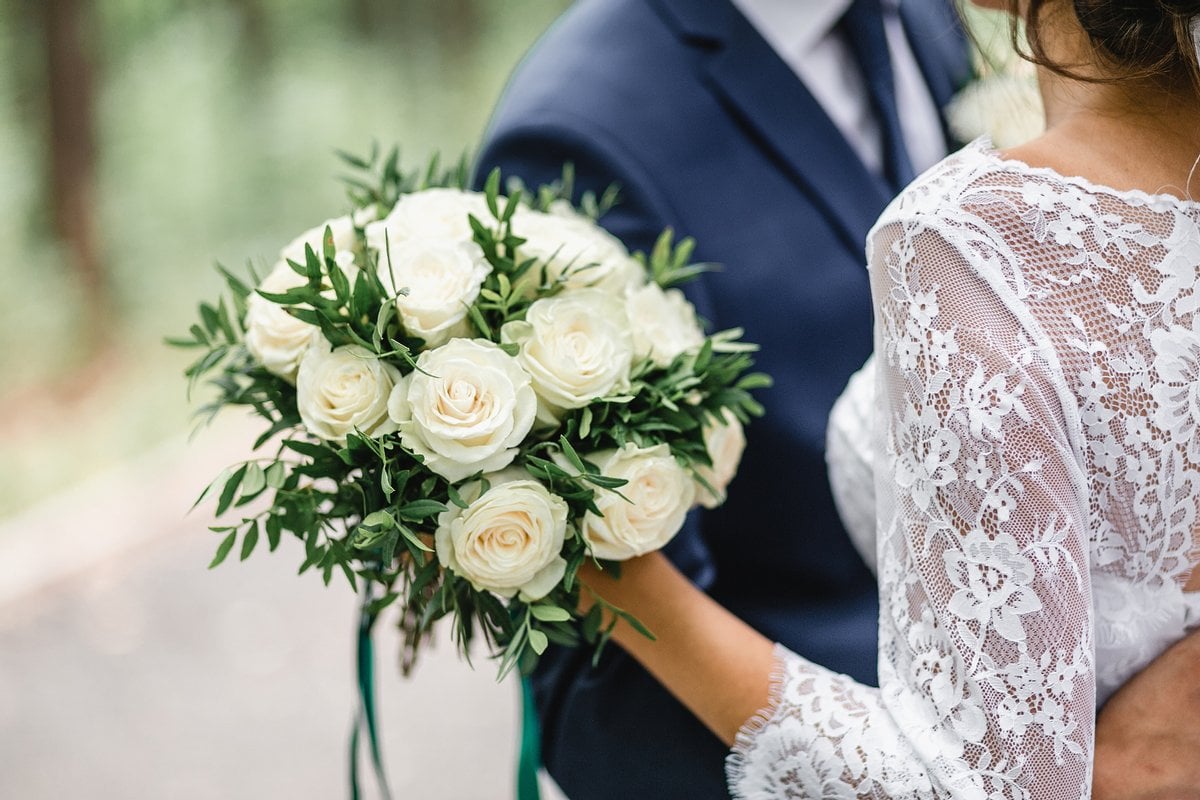 My best friend is getting married in June and hasn’t included me in the wedding party. It’s broken my heart a little bit.

We’ve been friends since the first year of university, before I’d even had sex. We’ve seen each other through underpaid jobs, various university degrees, terrible boyfriends, and a particularly horrifying stage where we both used an orange fake tan.

I’ve been by her side for all the big milestones, graduations, breakups, overseas adventures, new jobs. But perhaps more importantly we’ve been by each other’s sides through all the little stuff.

We’ve wandered around malls together aimlessly, sat on the lounge barely talking because we were too invested in the latest ‘Gossip Girl season, and I've even helped pluck out her ingrown hairs.

Hell, I’ve even helped egg her ex-boyfriends’ car which left me eggier than the car!

Sure, we’ve grown up and moved past the stage of spending every weekend together but for as long as I can remember we’ve been each other’s sounding boards.

Yes, our lives are now filled with bigger commitments, but our daily text chain is still bursting with love and inside jokes.

Something that didn’t need work or need attention, it just always existed and flourished. And from my perspective I’ve always remained a good friend to them, there’s no feedback or niggling thoughts to suggest otherwise.

We make each other laugh and we understand each other, there’s a natural chemistry there.

So, when she announced, she was getting married it seemed obvious I would play some kind of role.

We’ve been talking about her wedding since before we even used dating apps. We’ve discussed locations, dress codes and various scenarios.

I’ve always known the bridesmaid dresses would be lavender because it’s a chicer version of pink and that the wedding song would be Beyonce’s I Chose You, because it’s Beyonce!

But she and her partner never asked me to be in the wedding party and they've not even told me why.

Instead they chose to include newer friends - maybe they felt knew them less as individuals and more as a couple? And I had to swallow it right? What can you do? Throw a tantrum and demand to be in someone’s wedding?

So, I have, that’s what I’ve done, I’ve swallowed it all up. Instead, I’ve been the sounding board and listened to all the ups and downs of the wedding.

Who’s invited, who can’t sit with whom, and what shoes are going to look sexy but still comfortable. Why? Because we are best friends and so I am trying to behave my best.

I know, they know I’m upset but we don’t speak about it. What can she say? I imagine they’ll fall back on that classic line, “It’s my day!” And it is their day, but it doesn’t mean it’s not painful to know they didn’t want me to be a part of it.

Perhaps because I’m fielding the shock from mutual friends that I’m not involved and perhaps because it feels like I’ll be witnessing a pivotal event from the sidelines, and I’m worried that’s a metaphor for our relationship.

Is this marriage going to pull us apart?

So, I’m really trying to put my best foot forward here and take in their joy and be ridiculously happy for them, but it’s hard and it’s raw and I wonder will our friendship ever be the same?

Once you’ve been sidelined it really is quite hard to get back in the game. But I suppose at the very least they’ll have had their day exactly how they wanted and broken hearts mend right?

Reply
Upvote
1 upvotes
Honey I wonder why don’t you just ask. You are best friends… you are supposed to be open about things like this.  There might be a perfectly good reason. No point feeling bad about it when you don’t really understand her reasons…Best of luck…
B
bella_maree 3 months ago