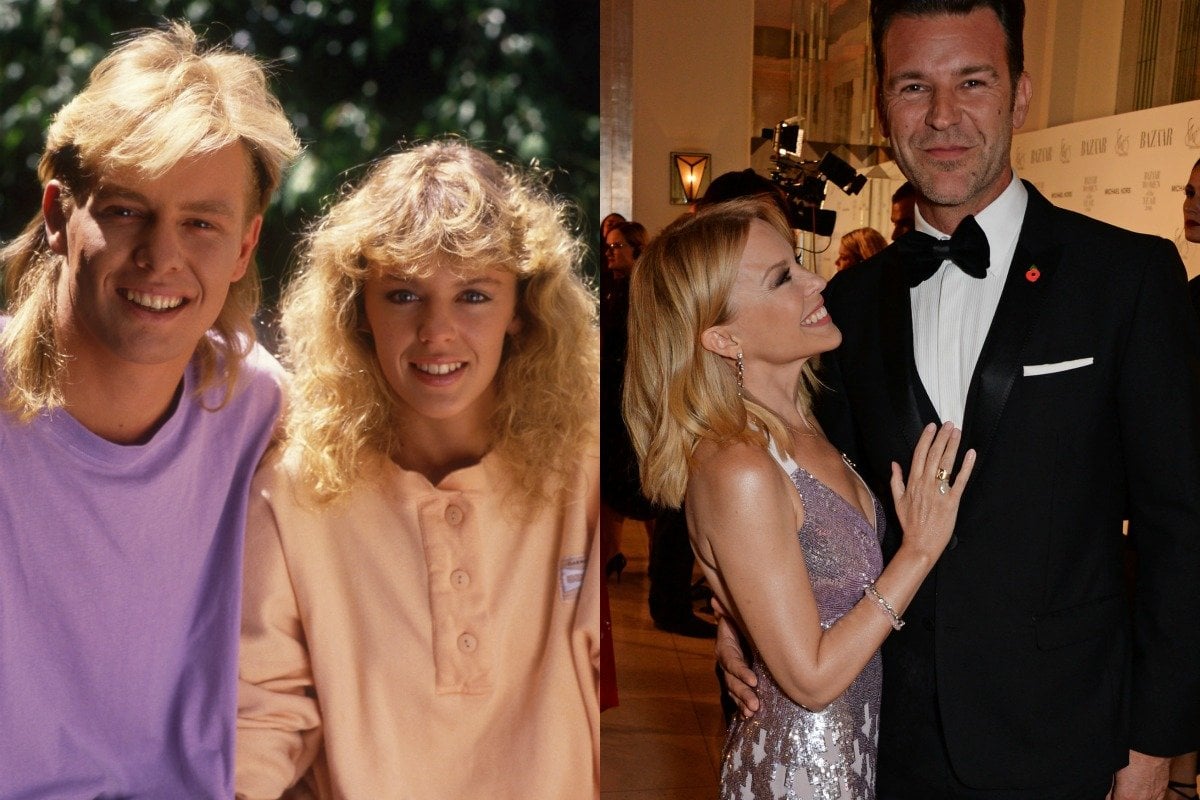 Over the years, Kylie Minogue has produced countless hits. And every time she does, we fall in love with her a little more.

When it comes to love in her own life, the 52-year-old Aussie pop princess has dated, fallen in love and had her heart broken.

Here's a look back at all of Kylie Minogue's relationships.

But first watch the moment when Kylie Minogue crashed a Mamamia interview. Post continues below.

In 1984, Minogue dated started dating her Neighbours co-star Jason Donovan. Fans would remember them as the on-screen couple, Scott and Charlene.

They dated for five years. 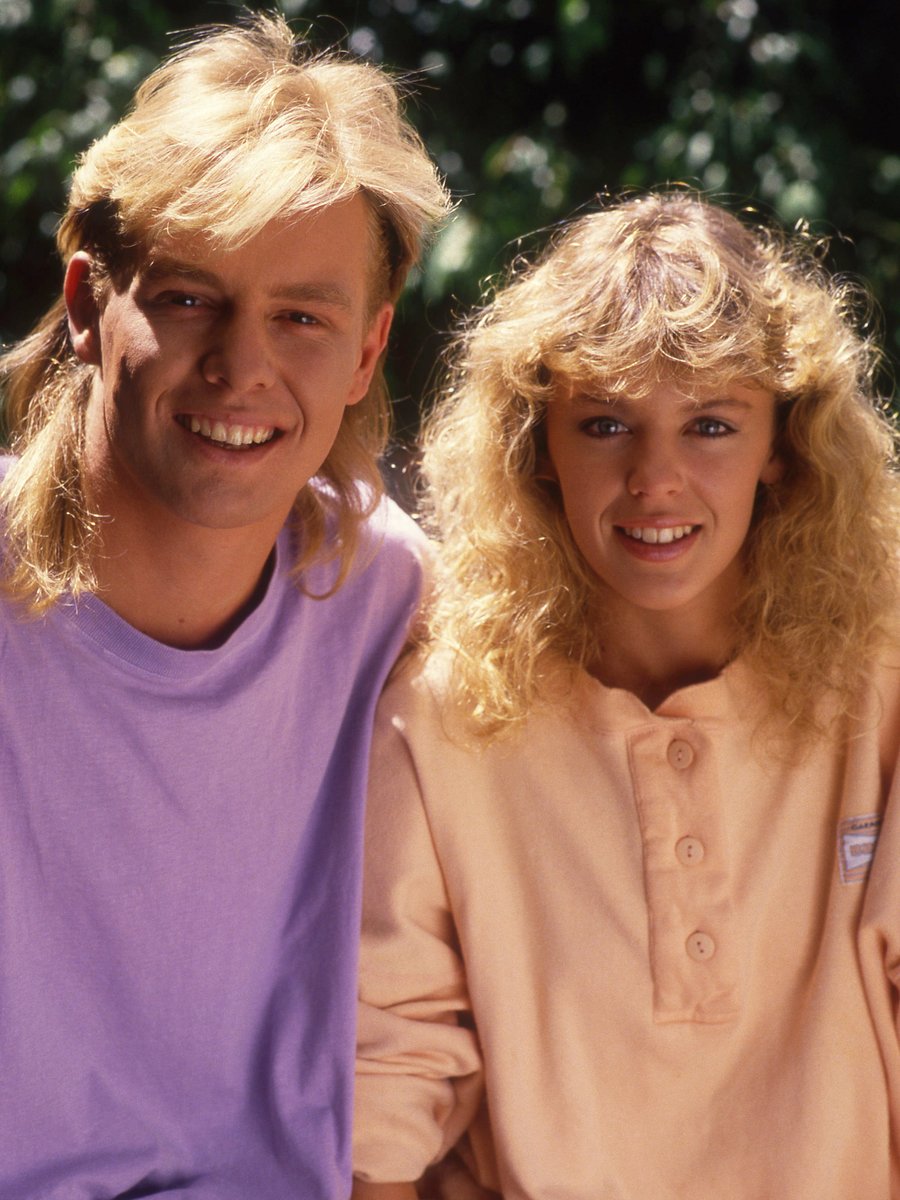 Kylie Minogue and Jason Donovan. Image: Getty. In 1989, Minogue, who was still in a relationship with Donovan, met 29-year-old Michael Hutchence after an INXS gig. She was 21 years old.

Speaking on A Current Affair in 2014, Minogue shared that their chemistry was instant. When Hutchence approached Minogue, he said, "I don’t know what we should do first, have lunch or have sex".

"It was an extremely painful parting of the ways and, without doubt, I took a long time to recover from it," Donovan told the Mirror years after the breakup.

"It was bad enough that she’d run off with anybody, but she happened to run into the arms of the greatest rock god of the period, the very guy who I secretly wanted to be. That was a pretty big punch to take." 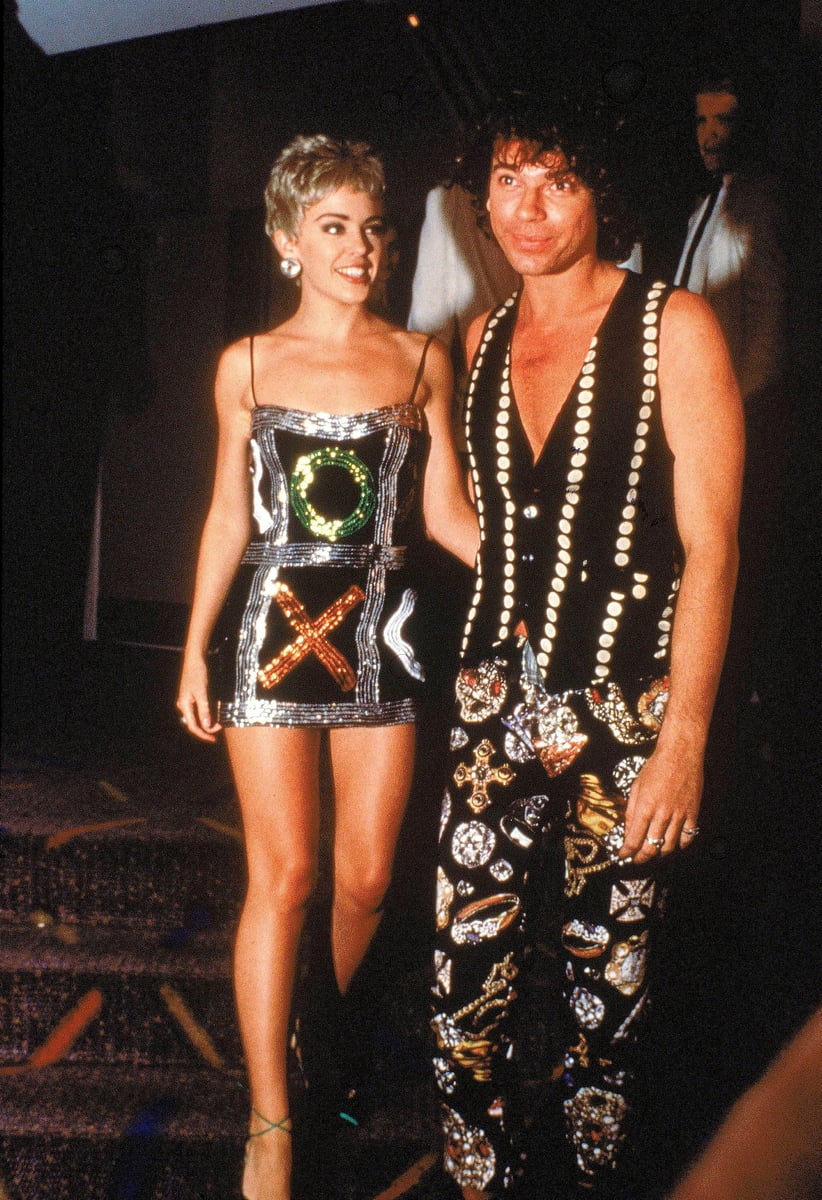 "It was a magical time in my life. You're becoming a woman, you've still got a lot to learn and to have someone like that open your eyes to many many things in a rock-and-roll way, in a poetic way, in a loveable, humorous, amazing way, obviously it was a great time," she said on A Current Affair.

However, Minogue admitted that their breakup was heartbreaking.

"I'd never seen a man like that before. I left pretty confounded and destroyed and knew that was it," she added.

"He broke my heart. I have to confess that the hurt stayed for quite a long time."

Shortly after the couple split, Hutchence began dating Danish supermodel Helena Christensen. Minogue, on the other hand, reportedly had a fling with fellow musician Lenny Kravitz. 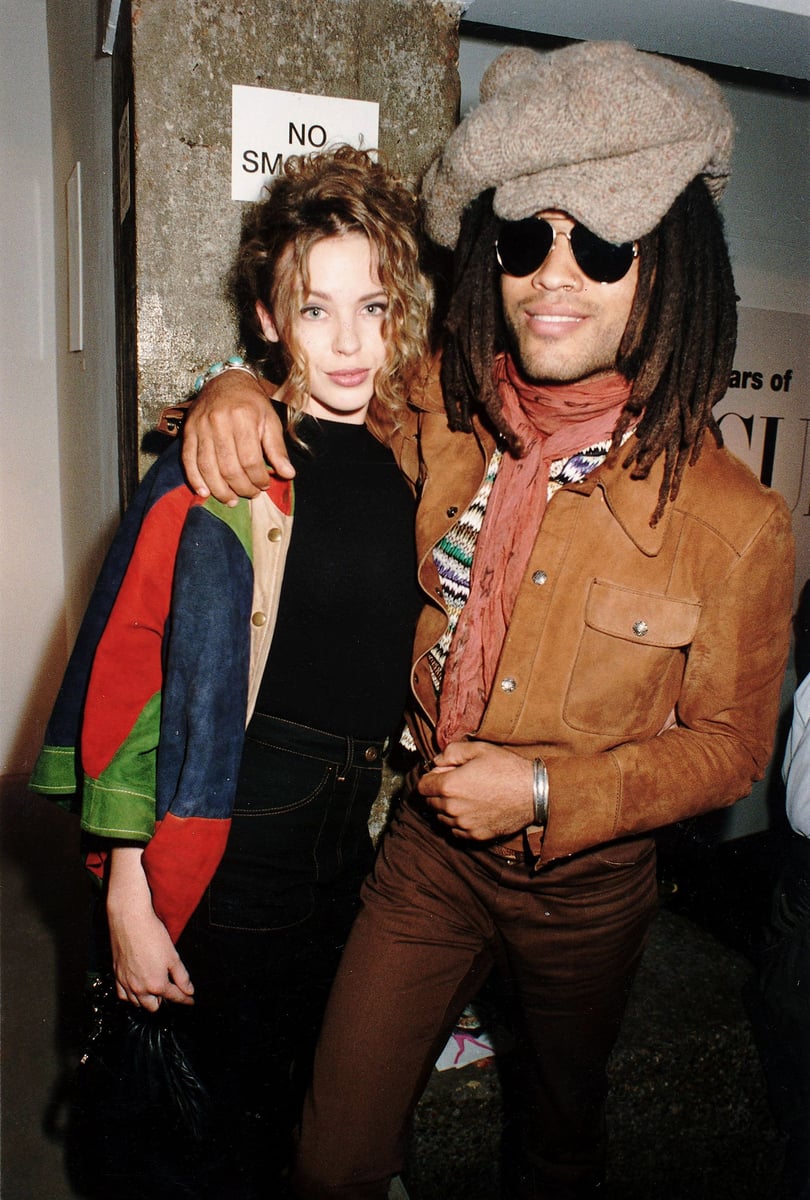 "It would be abnormal not to have had an affair," Van Damme told The Guardian, according to the Irish Examiner.  "She's so beautiful and she was there in front of me every day with a beautiful smile, simpatico, so charming, she wasn't acting like a big star. I knew Thailand very well, so I showed her my Thailand. She's a great lady." 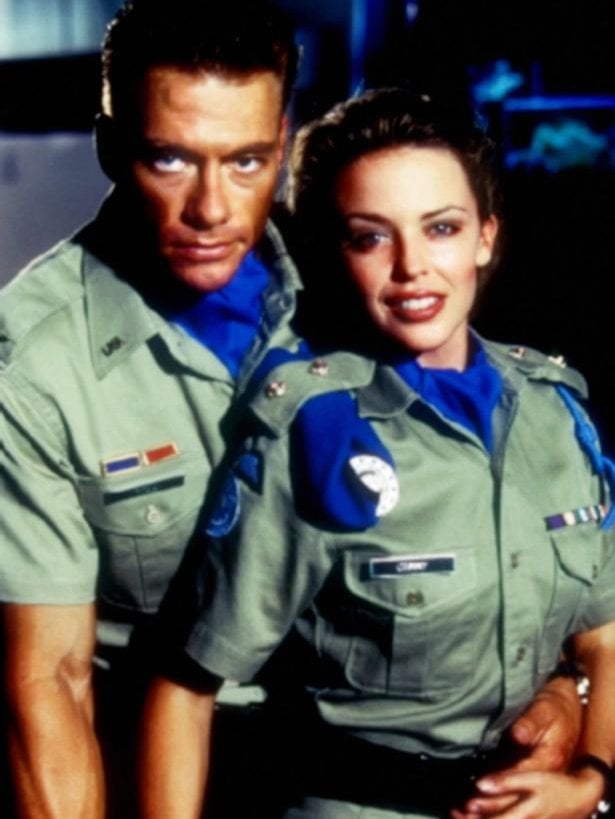 For two years, Minogue was in a relationship with French photographer and director Stéphane Sednaoui. 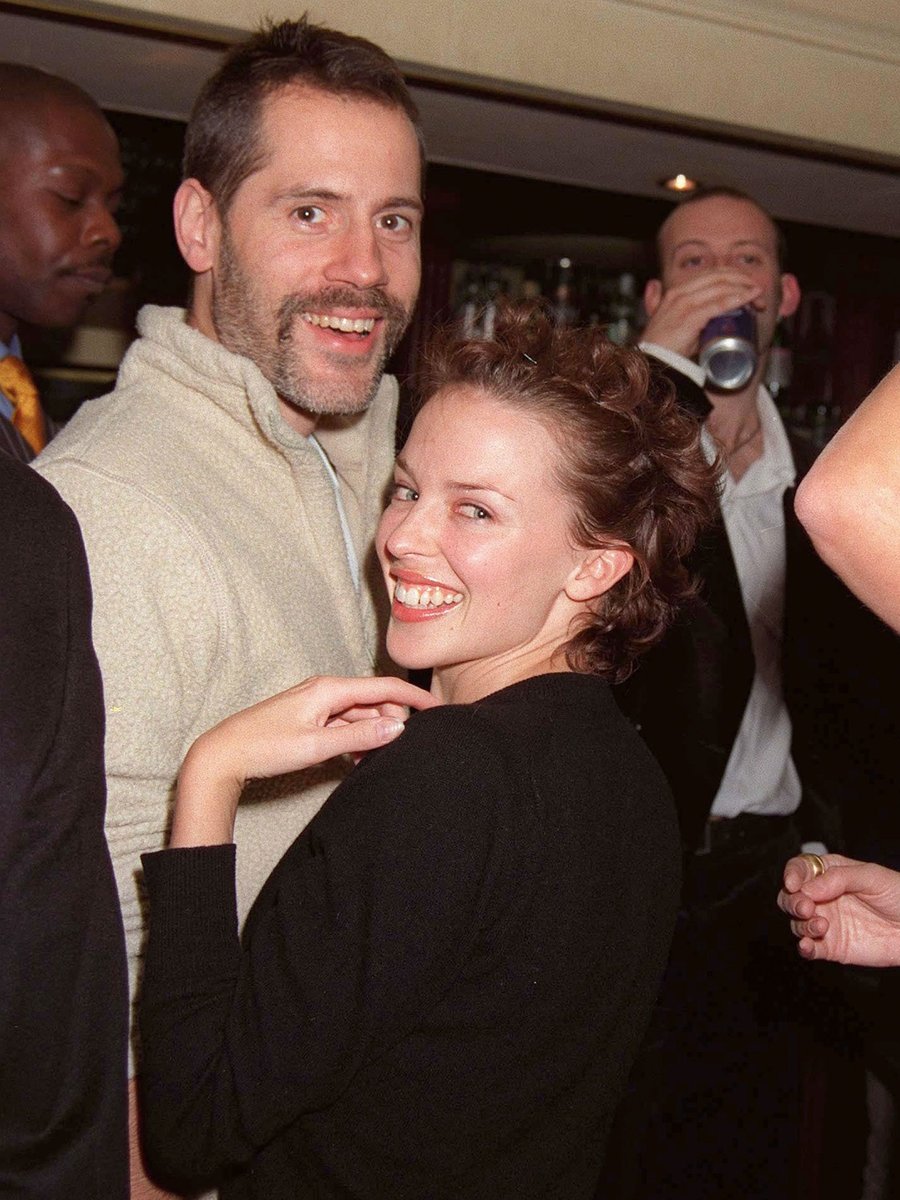 She later dated British actor Rupert Perry Jones in 1999 for nine months, after appearing in Shakespeare’s The Tempest in Barbados.

When reflecting on their time together, Jones told the Daily Mail, "I thought I was one of the luckiest men in the world. And to be honest, I couldn’t believe it would last longer than a week. She’s an extremely free spirit."

In 2000, Minogue met model James Gooding at the Brit Awards. They dated for three years. 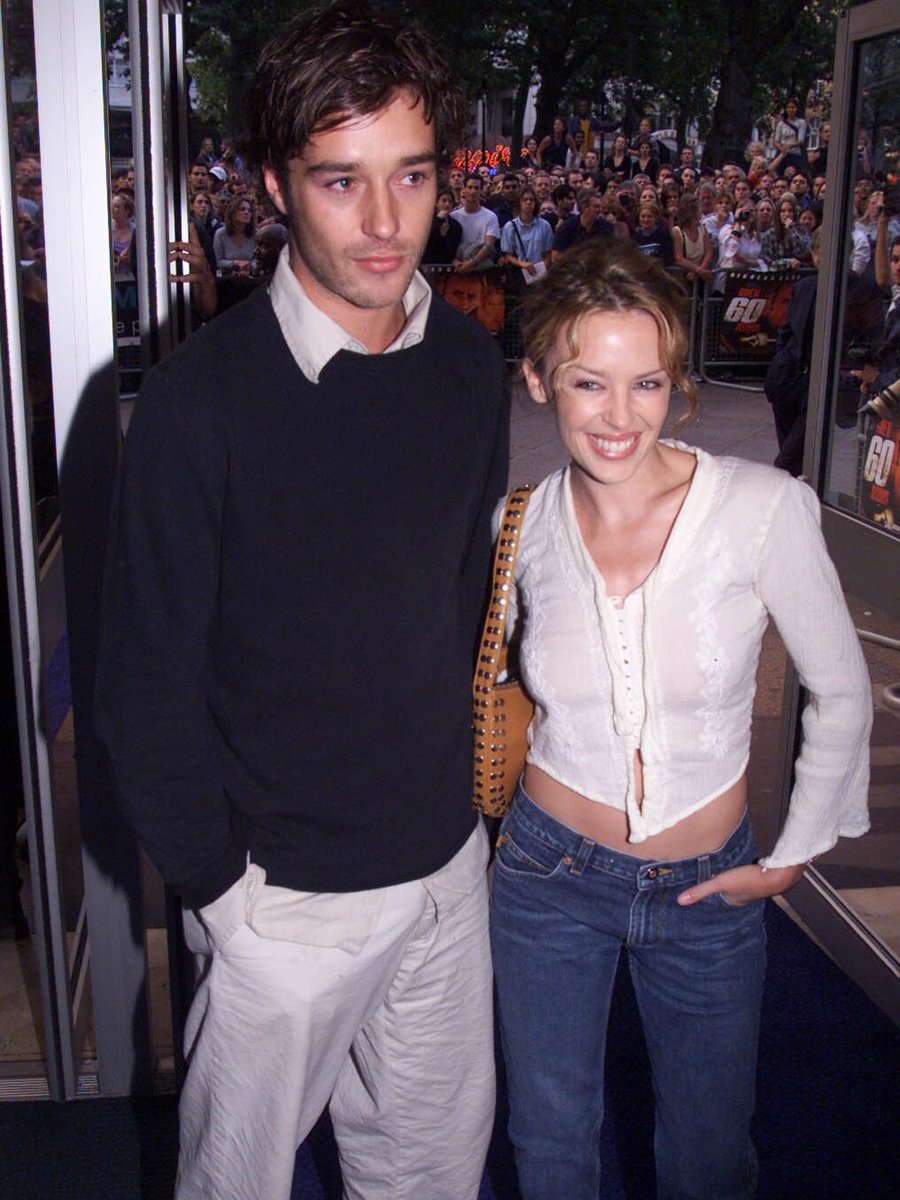 When the couple ended their relationship, things turned sour.

Gooding admitted to cheating on Minogue during their relationship (including with model Sophie Dahl) and then took cocaine, sleeping pills and alcohol once Minogue cut off contact.

"I felt I was on the verge of a breakdown. Kylie didn't bother to see or call me," he told the Daily Star Sunday, according to The Age.

In 2003, Minogue briefly dated Jay Kay, the lead singer of the band Jamiroquai. They were introduced by Minogue's stylist Will Baker, who does Kay's hair. 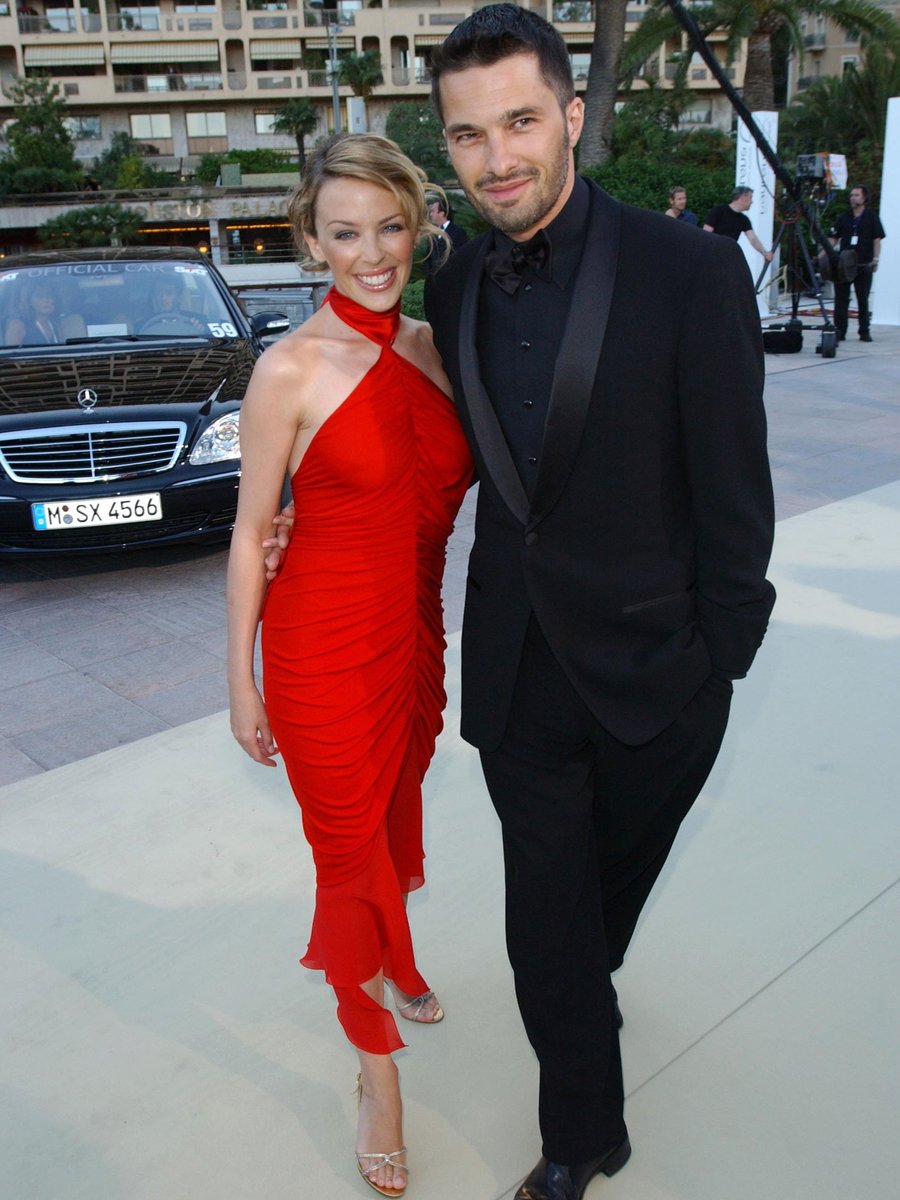 In 2005, while the couple were together, Minogue was diagnosed with breast cancer.

"It’s like the earth had kind of slipped off its axis. You see everything differently. I remember having had my diagnosis, but the world didn’t know. I was with my brother and my boyfriend at the time – we were all in a daze and went to a cafe," Minogue told People this year.

"The server at the cafe was like, 'Hey, how are you today?' We just kind of robotically said, 'Good, thanks,' and in that moment I just thought: You really don’t know what anyone is going through. I thought that same person by tomorrow is going to see the news and say, 'Oh my God, she was here yesterday, and we didn’t know.'"

In 2006, after Minogue underwent a partial mastectomy and radiation, she was given the all-clear. But despite this positive news, she and Martinez called it quits in 2007.

Rumours suggested that the couple ended their relationship because Martinez cheated, however, the couple denied those claims.

"Olivier Martinez and Kylie Minogue have officially confirmed that they are no longer a couple," the pair said in a joint statement issued by their reps.

"They have made it clear that the decision to go their separate ways was mutual and amicable. The media's false accusations of disloyalty have saddened them both. The two remain very close friends."

In 2008, Minogue met Spanish model Andrés Velencoso on the set of her perfume ad. They dated for five years before calling it quits in 2013, due to crazy work schedules. They have remained good friends. 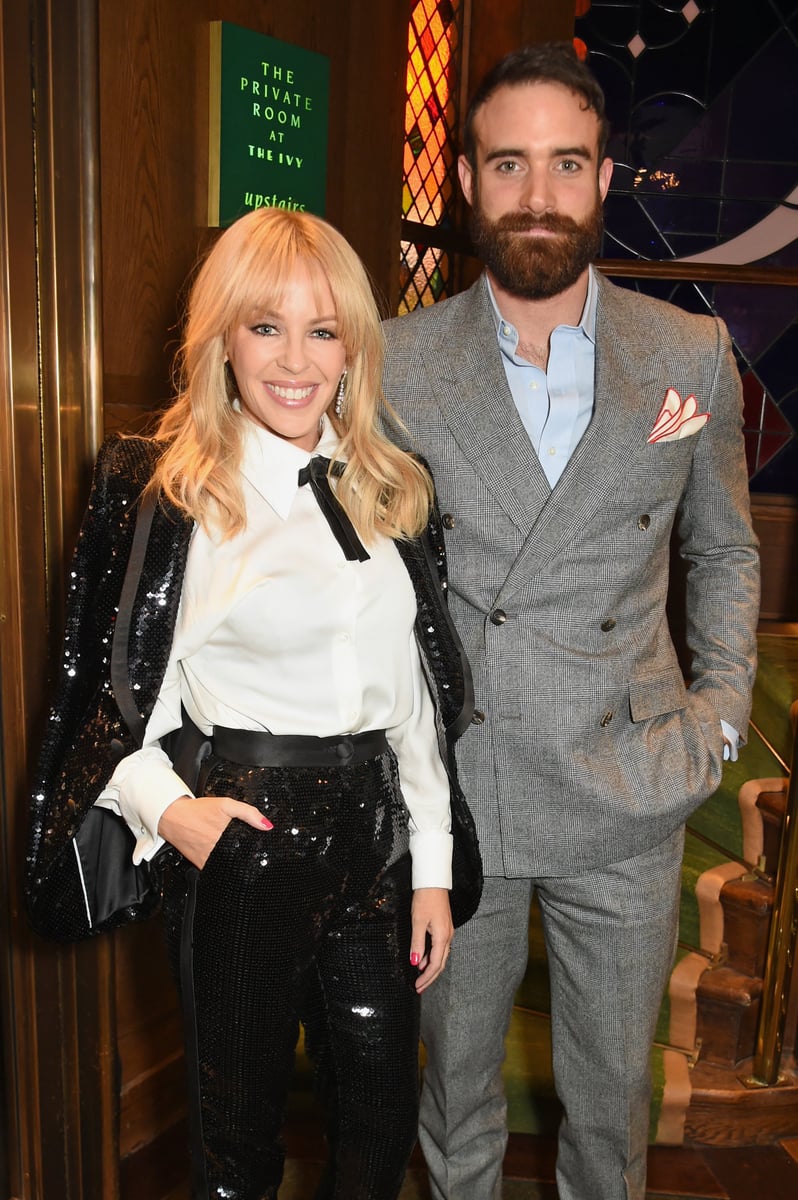 In 2015, Minogue met English actor Joshua Sasse on the set of the television show Galavant, where Minogue made a guest appearance. Months later, the couple started dating.

On February 20, 2016, the couple announced their engagement in the Daily Telegraph.

"The engagement is announced between Joshua, son of the late Dominic Sasse and of Mary Heale (née Macauley), of Herefordshire, and Kylie, eldest daughter of Ronald and Carol Minogue, of Melbourne, Australia."

However, Minogue ended the engagement in February 2017, after Sasse reportedly cheated on her.

"Thank you for all your love and support throughout this recent chapter of my life," she wrote on Instagram. "Thank you now for your love and understanding with the news that Josh and I have decided to go our separate ways. We wish only the best for each other as we venture towards new horizons."

When speaking to The Sydney Morning Herald, Minogue shared that she wished she'd trusted her gut.

But she has no regrets about the relationship.

"It’s not been the easiest times of late but that is a purely personal matter and I have no regrets. Life is about love and experience and learning and evolving and I am richer and thankful for all the experiences in my life," she said.

Since 2018, Minogue has been in a relationship with the creative director of British GQ, Paul Solomons. 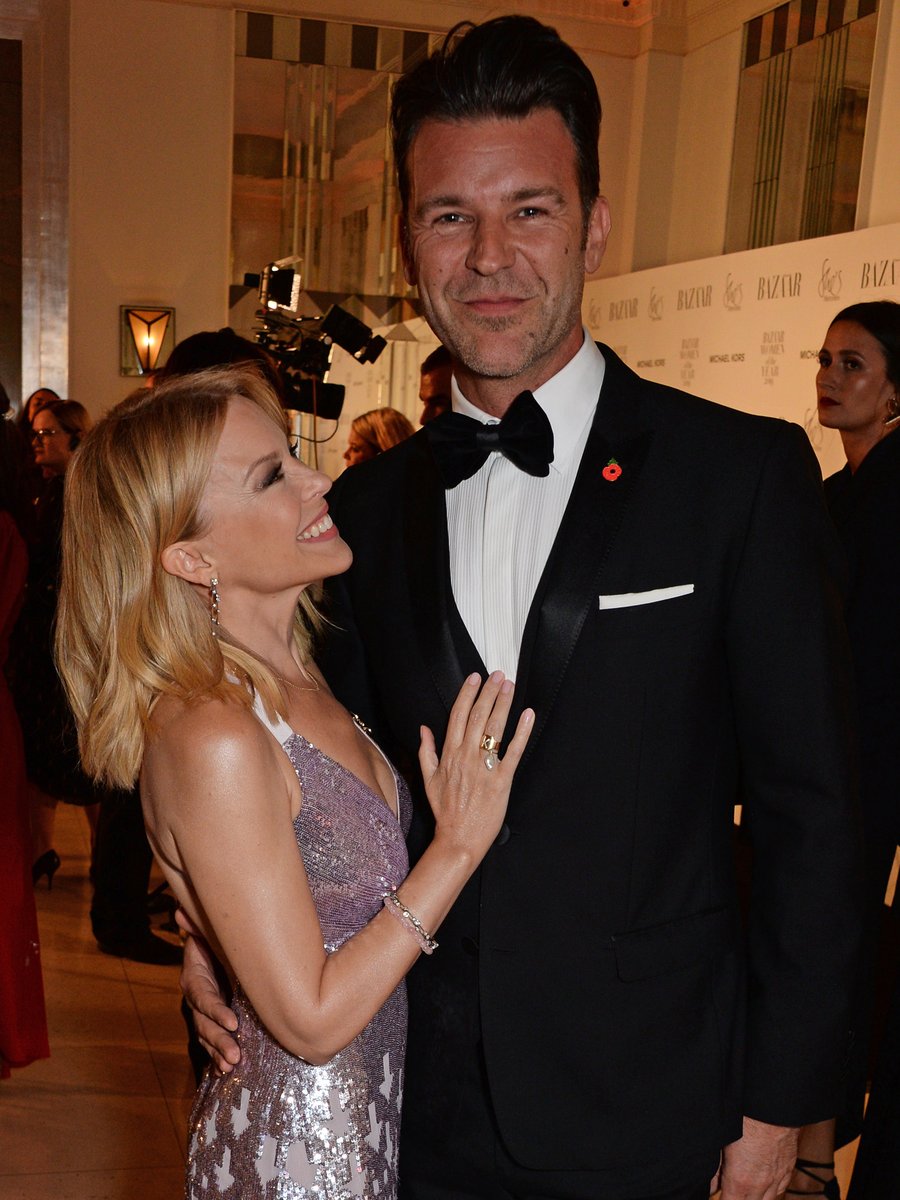 "I've met someone who I feel good with. It feels right. I can feel my face going, people say 'Your face changes when you take about him,' and it does. Happiness. He's an inspiring, funny, talented guy. He's got a real-life actual job! It's lovely," she told The Sunday Times Style.

And now, there are rumours that the couple has discussed getting married.

"Family is so important to Kylie, so she wants her mum and dad and siblings to be at her wedding," an unnamed source told New Idea in October 2020.

However, neither of them have announced their engagement.